Must Share News – Independent News For Singaporeans
Home People Community Black Containers Around S’pore Are Not Ashtrays But Traps For Aedes Mosquitoes,... 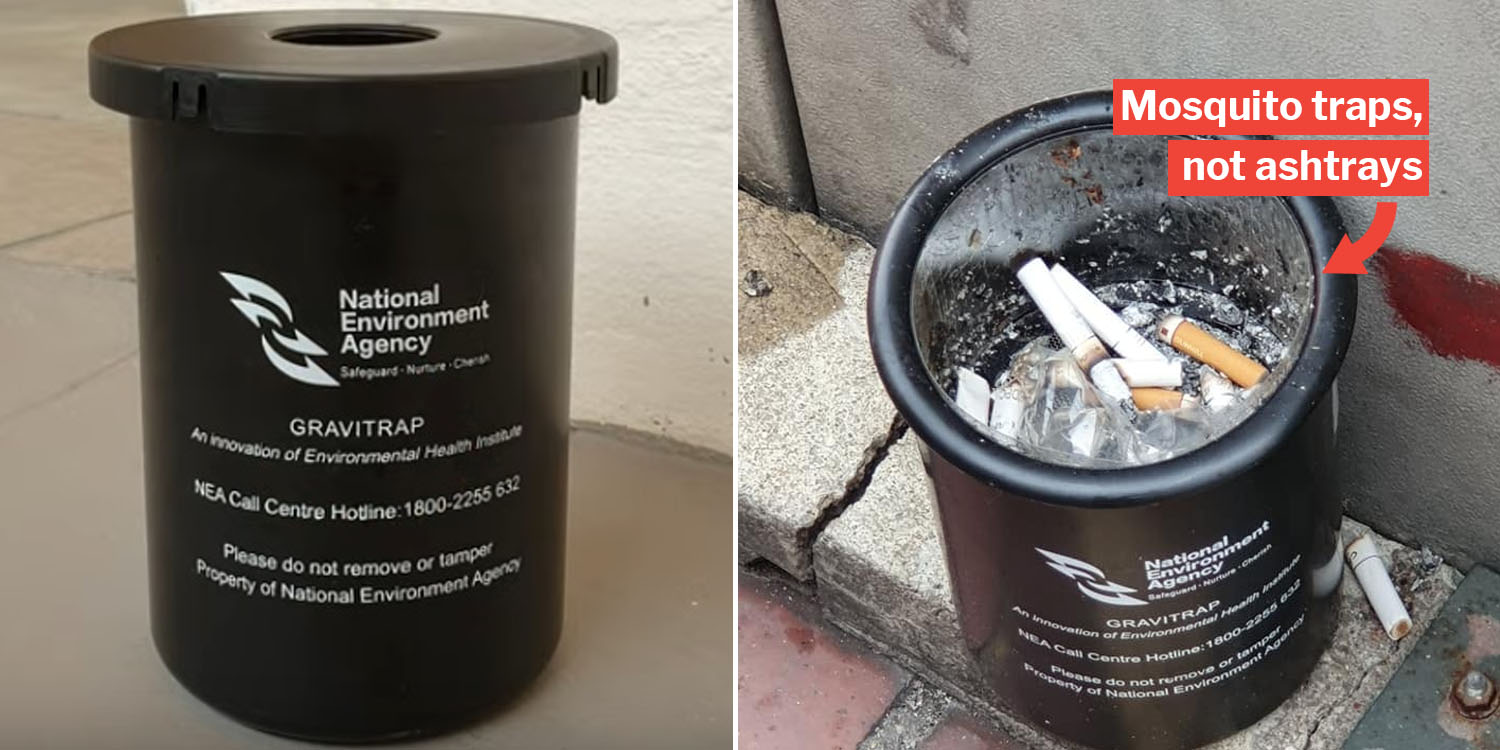 Public Has Been Misusing Black Gravitrap Containers As Ashtrays 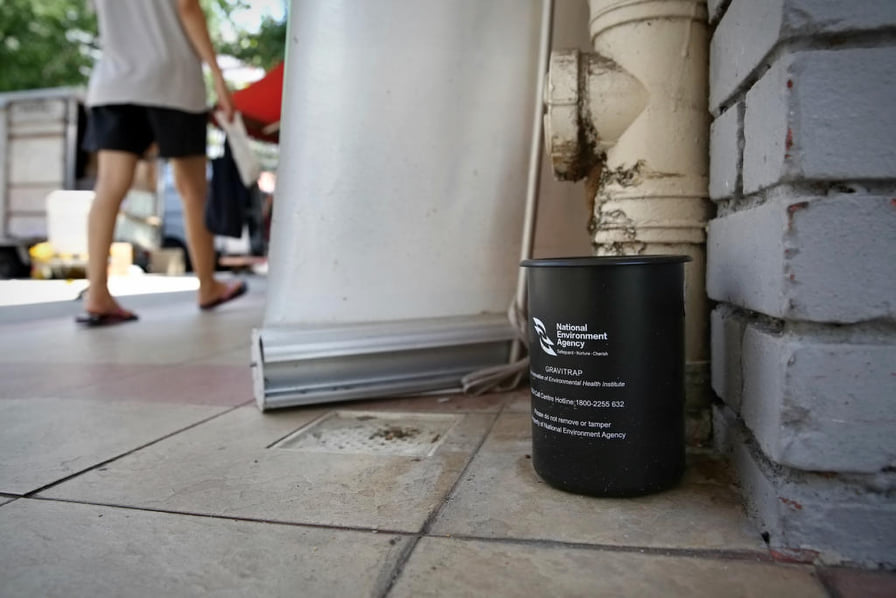 However, on Saturday (16 Nov), a post on Facebook group ROADS.sg revealed that people have been misusing these Gravitrap containers as ashtrays instead. To prevent further misuse, the post thus serves as a Public Service Announcement (PSA) to educate Singaporeans on the actual purpose of these black containers.

According to NEA, these black Gravitrap containers attract female Aedes mosquitoes who are looking for a place to lay their eggs.

Upon entering the container, these female mosquitoes will find themselves stuck onto the sticky lining of the Gravitrap, preventing them from flying away and biting people. Any eggs that the females have laid inside will also be unable to hatch or develop, stopping the breeding process.

Apart from that, these containers will also reveal the areas with relatively larger Aedes mosquito populations.

Here’s how it works – the more mosquitoes there are in a container within a particular area, the higher the dengue risks likely are there. 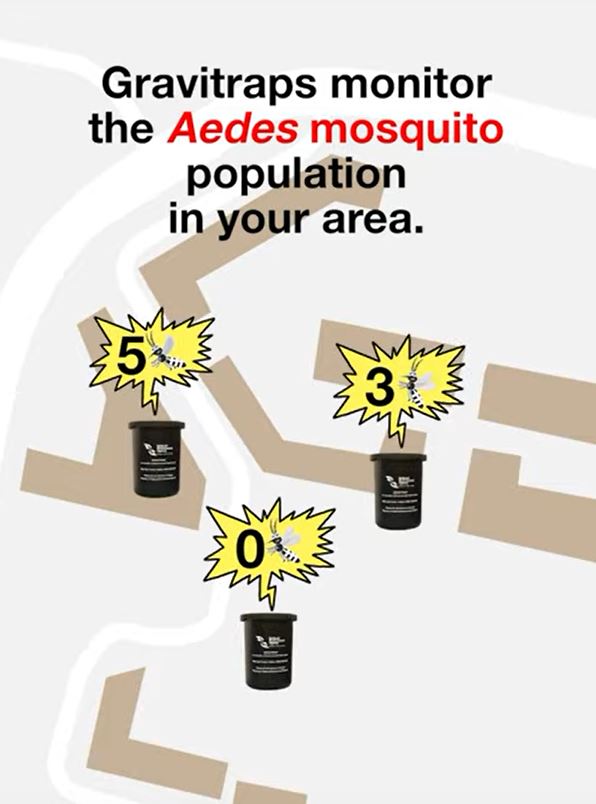 NEA will then send officers to conduct in-depth searches for mosquito habitats around these areas.

Stop using them as ashtrays

Now that we all know better, we hope that people will stop using the black Gravitrap containers as ashtrays.

Incorrect usage may prevent them from serving their purpose, which is to essentially protect everyone’s health.

If you’re still unclear on their actual function, here’s an informative video you can watch.

For other feedback or questions regarding the Gravitrap containers, feel free to contact NEA here.