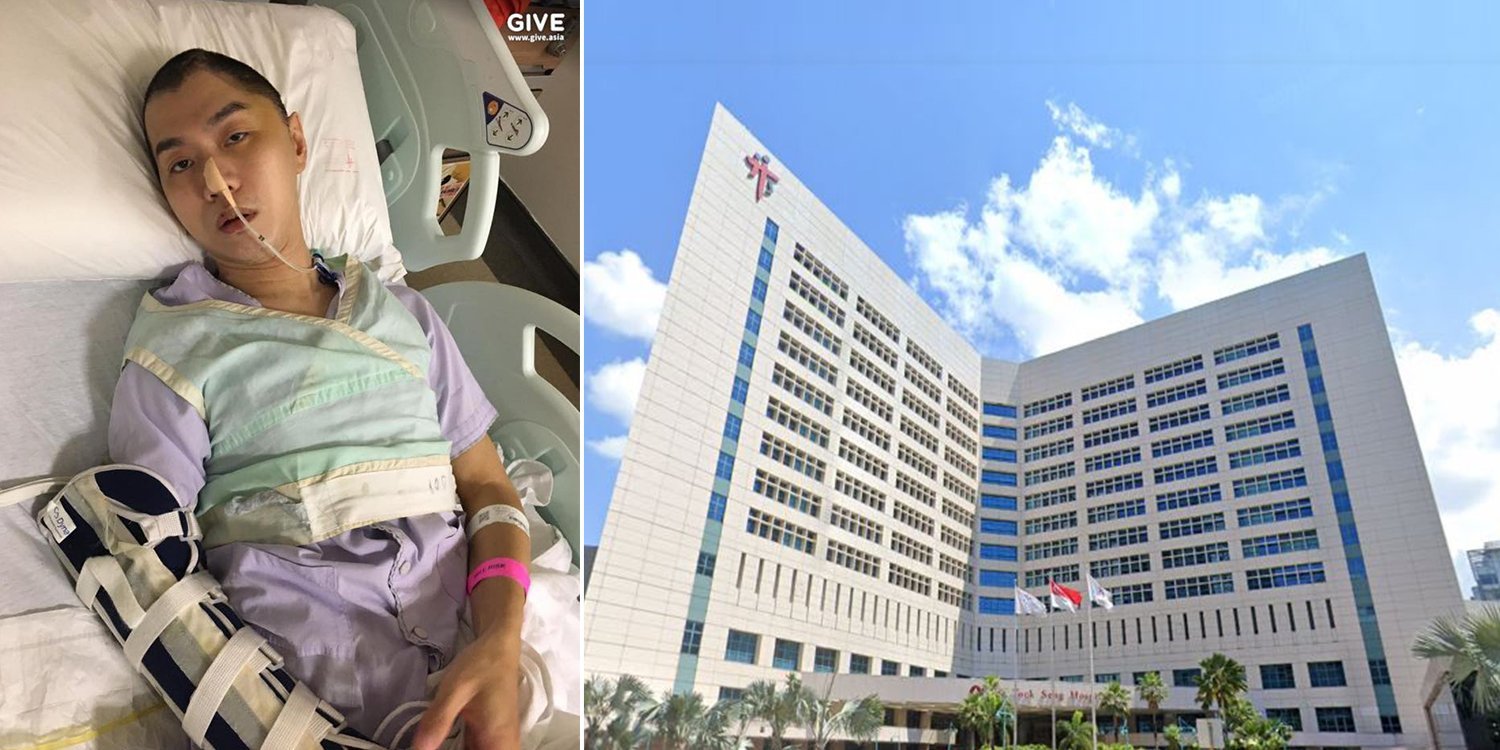 Working hard to support our families is an admirable commitment that most of us make when we hustle daily in our jobs.

For King, however, when tragedy struck in late-August, his plans to support his family through his trade of being a hairstylist were put on hold. 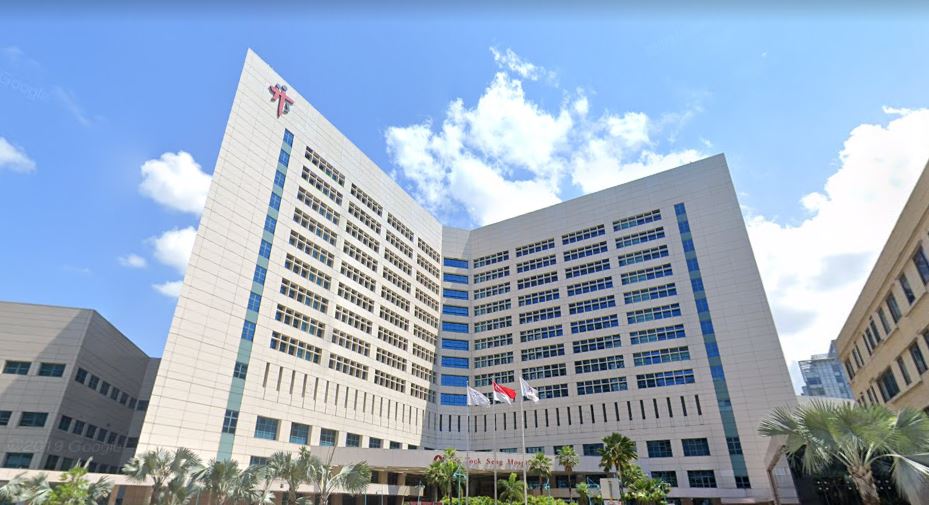 GIVE.asia shared a Facebook post on his journey to recovery as a stroke survivor at Tan Tock Seng hospital on Saturday (12 Sep), to help raise funds to cover a hefty medical bill. 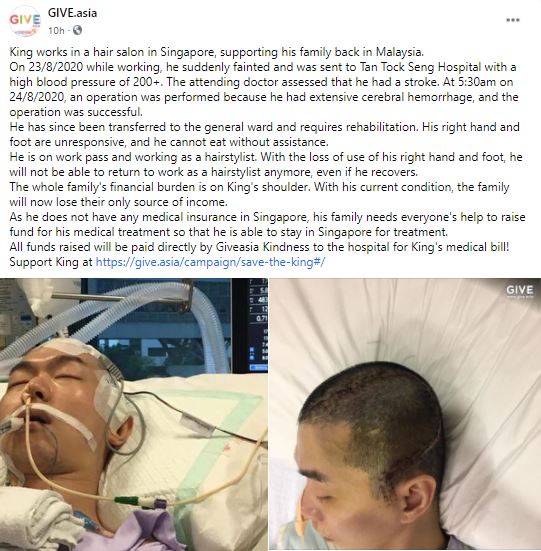 We summarise his story, and what we can do to help a family in need across the Causeway, below.

King, a hairstylist in Singapore, reportedly fainted at work on 23 Aug, before being rushed to Tan Tock Seng Hospital.

According to his doctor, the diagnosis was a stroke, after he experienced a spike in blood pressure. 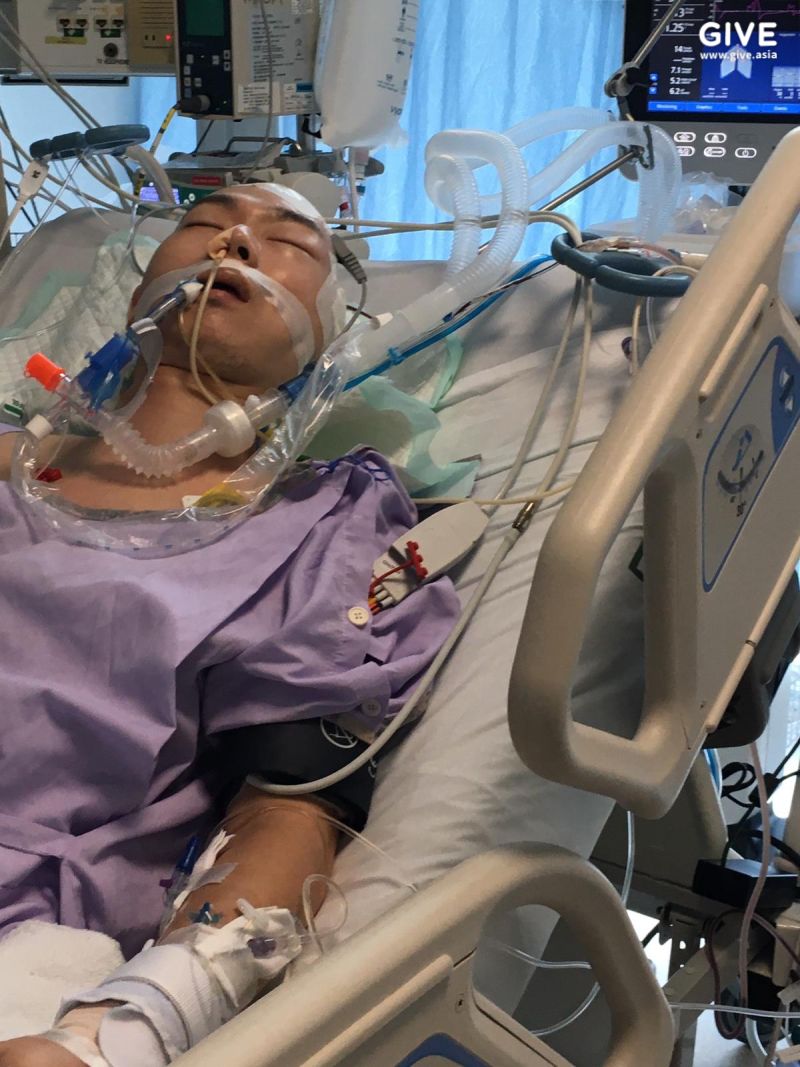 A successful emergency operation was conducted to remove “extensive cerebral hemorrhage”, and King was transferred to a general ward. 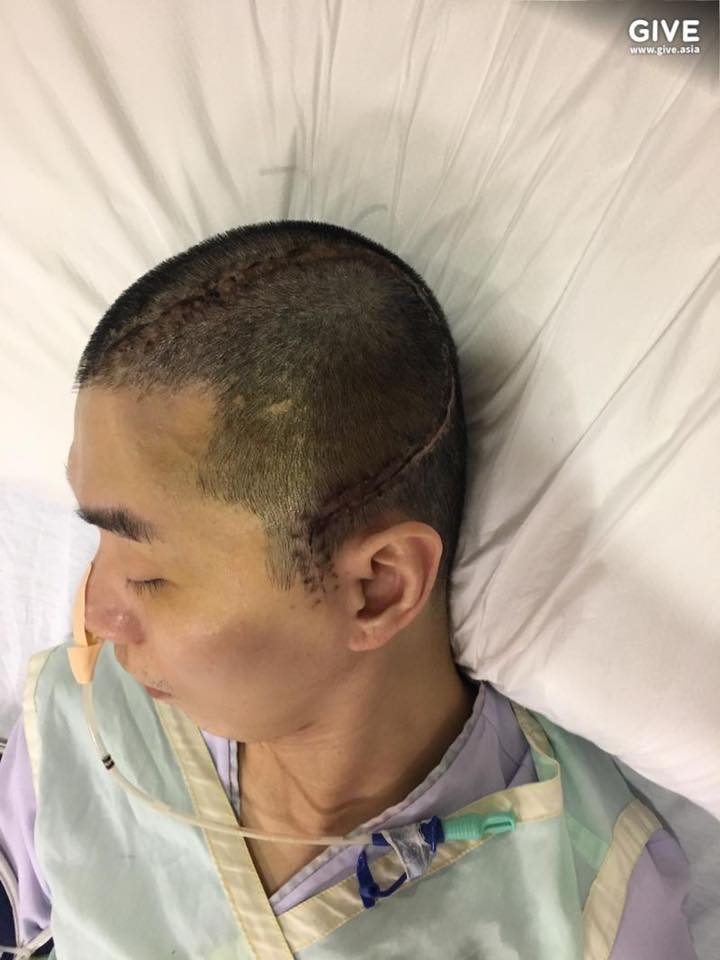 However, this was just the start of his long road to recovery.

As King’s doctors monitored his condition, they realised that his right hand & foot were “unresponsive”, and he required assistance to eat.

As a hairstylist by trade, it would be hard for him to continue working & supporting his family, even if he recovers. GIVE.asia shares that King had been carrying the weight of his family’s financial security on his shoulders, and that they would lose their “only source of income”, now that King requires time to rest.

Raising funds to cover costs of treatment in S’pore

Unfortunately, King was not on any medical insurance plans so his family are seeking donations to help him stay in Singapore for treatment.

In the long-run, we do hope that King makes a swift recovery & will be reunited with his family soon.

If you feel compelled to support this meaningful cause, head over to GIVE.asia’s page here to help. All proceeds will go directly to the hospital in helping to cover the costs of King’s medical treatment.

We think that King has shown true tenacity in supporting his family, and working through rehab despite the sudden onset of a stroke.

We wish him and his loved ones all the best, and that he’ll have a smooth recovery process in Singapore.

His story also reminds us that 2020 is also a great time to reflect on why we’re working hard for the sake of our families.

And if we’re able & willing, reach out to support those among us who are having a harder time behind closed doors.