Haw Par Villa is about to get scarier.

The horrors of Haw Par Villa can be even more terrifying if you decide to visit the unorthodox park at night.

Recently, according to its website, the park’s opening hours have been extended to 10pm daily, with the last entry at 9.30pm. Its previous closing time was 7pm, barely before darkness enshrouds the park.

The site manager of the park, Journeys, told The Straits Times that lighting around the park and sculptures have also been improved so no one accidentally ‘sees things‘.

Just kidding, it’s just so people don’t fall over or bump into things. 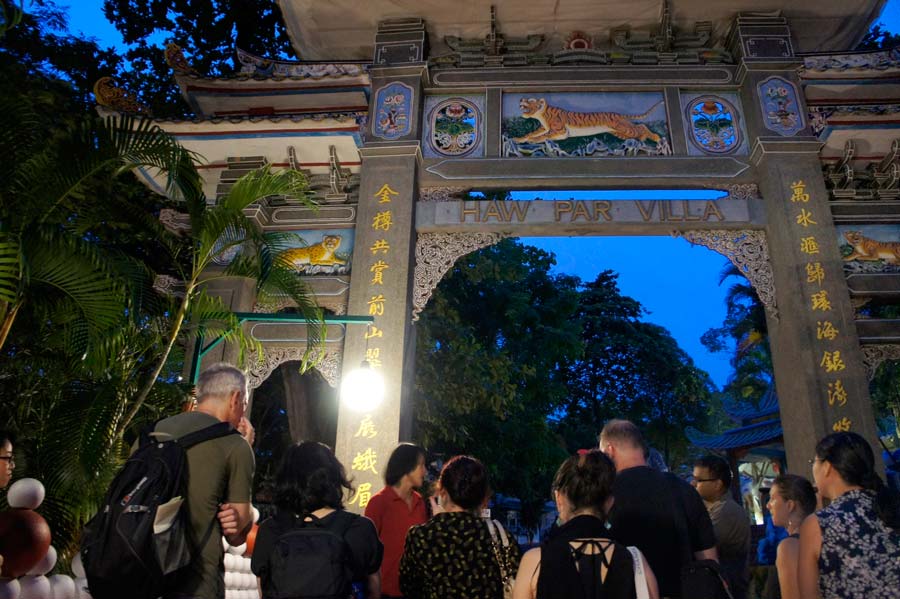 Haw Par Villa’s twilight tour, Journeys To Hell, which happens on Fridays, will also extend till 8.30pm, with the tour starting at 6.30pm.

The tour will take you through the “10 Courts of Hell”, where you get to see “divine judgment at its rawest”. 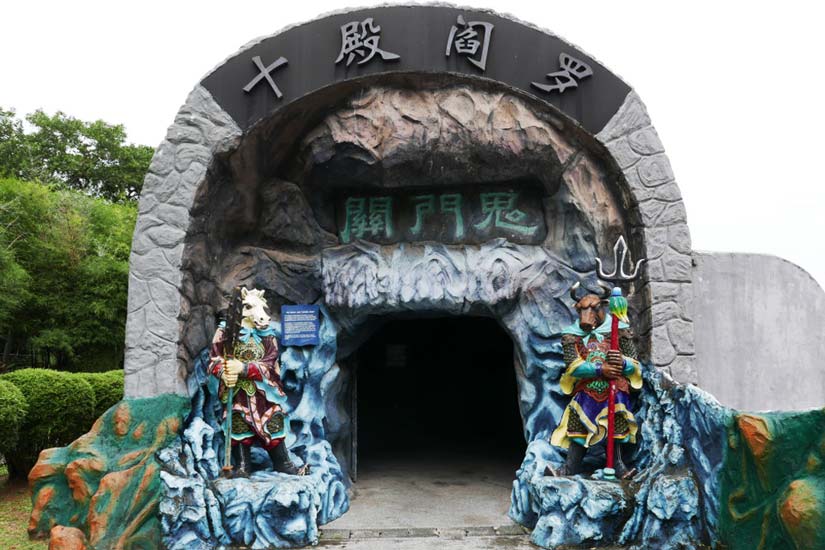 Entrance to the 10 Courts of Hell
Source

Inside the little hellish showroom are, as one would expect, the 10 stages of hell according to Chinese mythology. 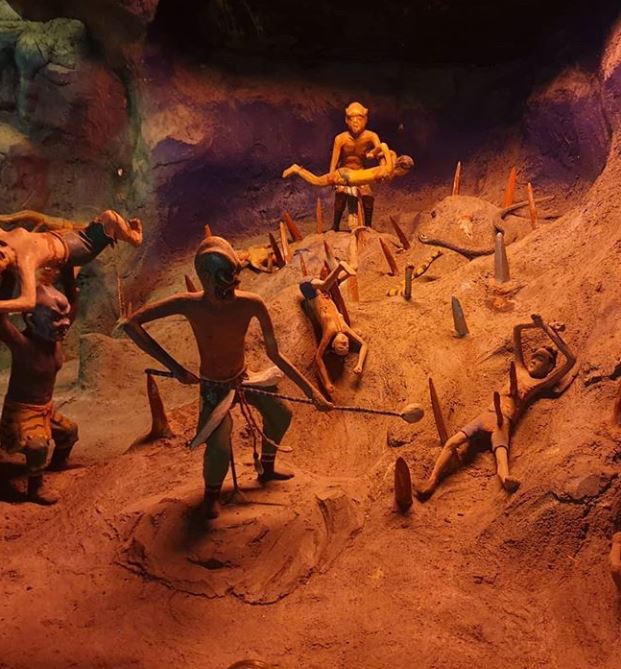 Visitors will also get a preview of the upcoming tour called “Hell’s Museum”, which will probably showcase more gruesome ‘life after death’ sculptures and mythologies.

If you’re looking for a little thrill, head down to Haw Par Villa during the night. For more information on the attractions within the park, you can head over to the park’s official website.