The suspected patient visited Raffles Medical Clinic at the mall.

Since the Wuhan virus outbreak, there have been tons of footage on social media showing suspected patients getting escorted to hospitals.

On Wednesday (29 Jan), Hillion Mall in Bukit Panjang confirmed that there’s been a suspected case of the mysterious Wuhan virus at the shopping centre. 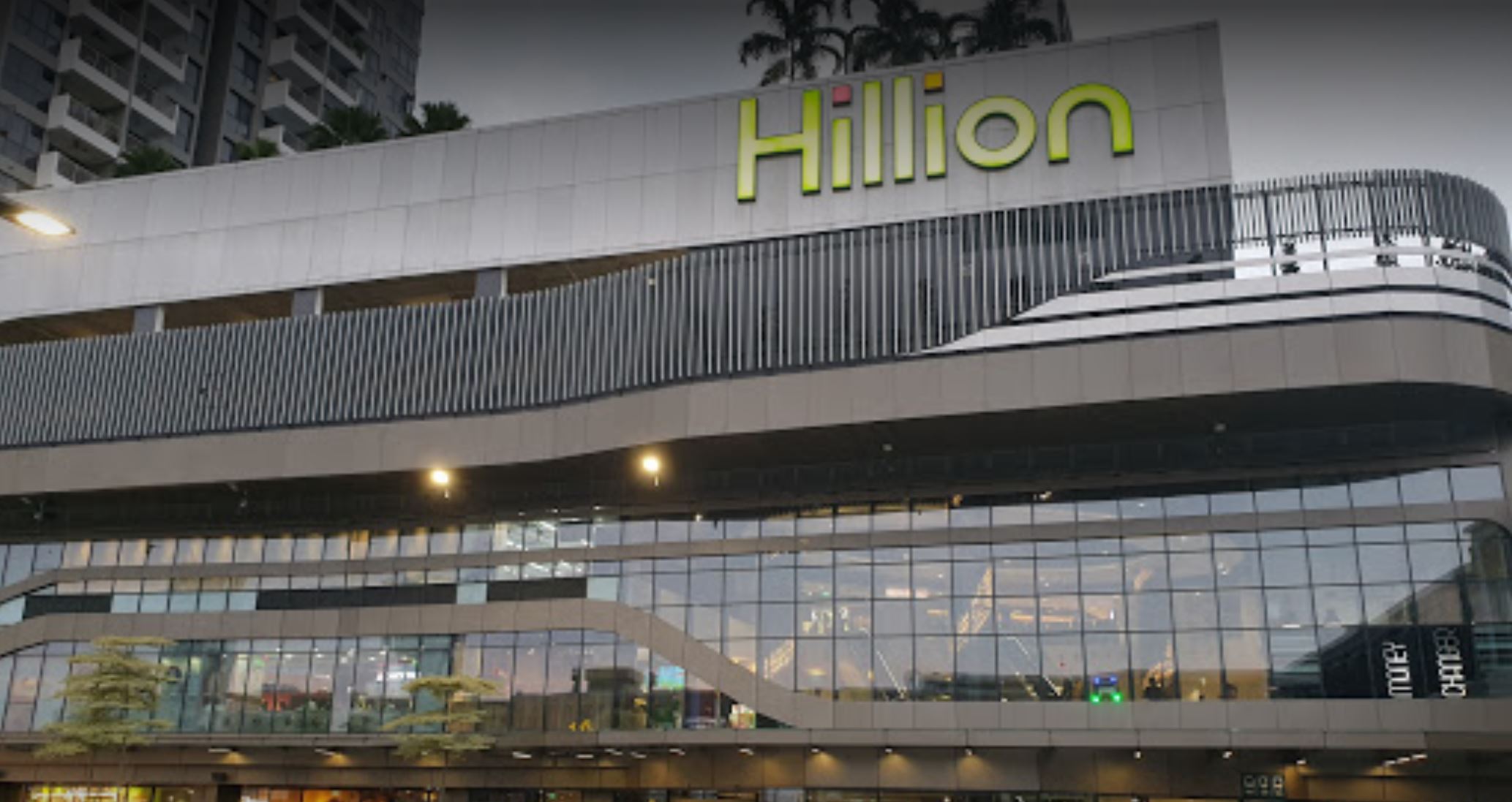 Designated route taken by suspected patient has been disinfected

According to a letter addressed to tenants at Hillion Mall, a patient suspected of carrying the Wuhan virus visited the Raffles Medical clinic at around 7.30pm. 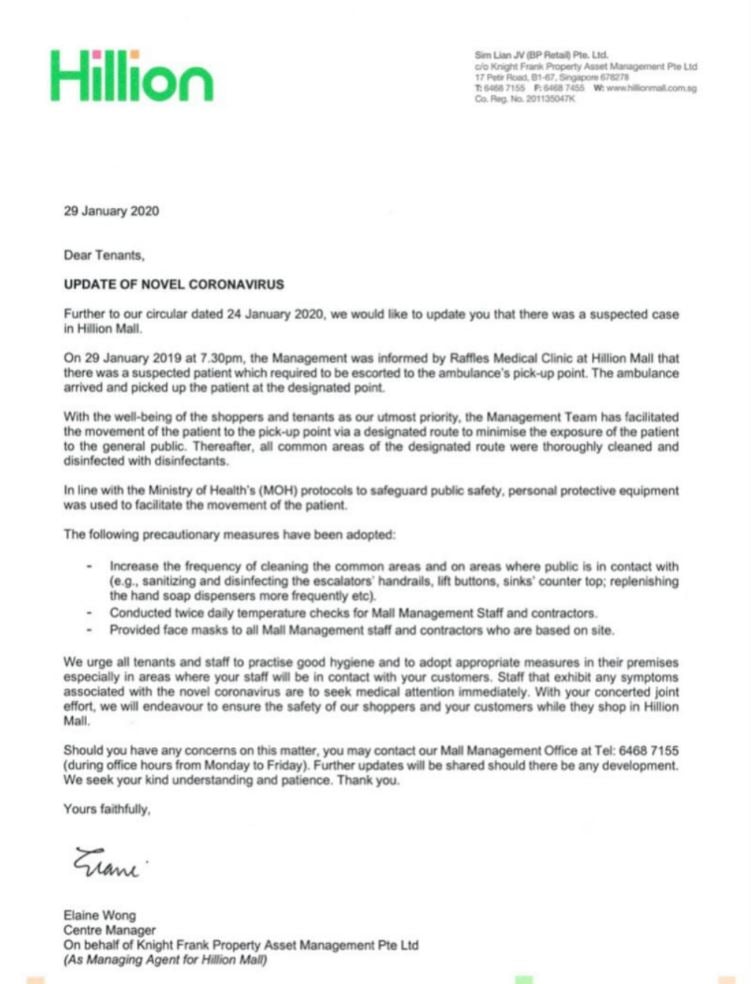 Centre manager Elaine Wong said the suspected patient was escorted to the ambulance’s pick-up point via a designated route to minimise exposure to other shoppers.

He was subsequently picked up and presumably brought to a hospital.

The route which the patient took has allegedly been thoroughly cleaned and disinfected, noted Ms Wong.

Protective equipment were also used, in accordance with protocols set by the Ministry of Health when transporting the patient.

Since the incident, the shopping mall has also stepped up on precautionary measures, such as:

Ms Wong said they’ll share further updates if there’s been any development after this.

According to 8World News, management of PCF Sparkletots, also based in the mall, has informed parents not to send their kids to the childcare centre in light of the situation. 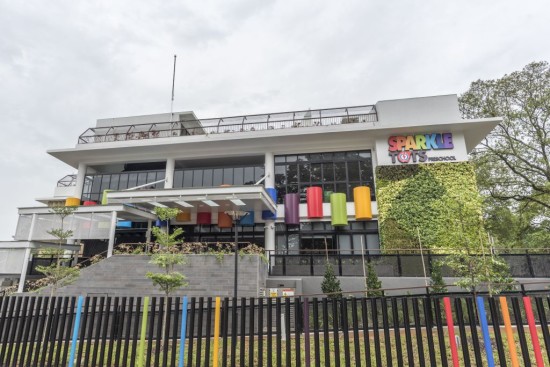 However, the centre will remain open to accommodate parents who may still require their services.