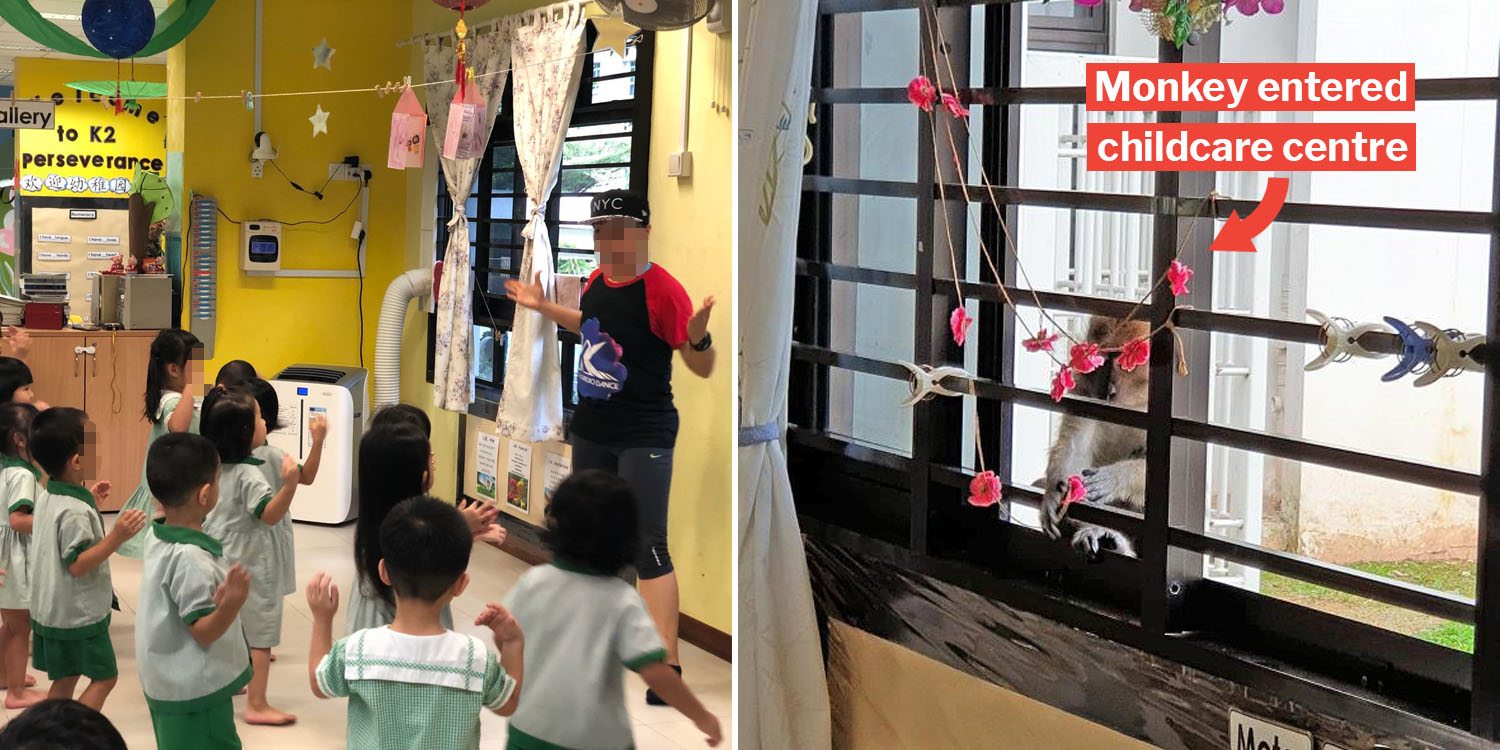 Having to handle a room full of enthusiastic young children sounds rather chaotic enough. Add a wild monkey to the mix and everything will likely turn upside down.

Students of Montessori Childcare Centre (Segar) were treated to more than just a birthday surprise when a monkey appeared at a party.

Predictably, all hell broke loose. Here’s what went down.

According to The New Paper (TNP), a student’s birthday celebration had just ended on 14 Jan when a long-tailed macaque jumped into the classroom, shocking everybody there.

Staff had to evacuate roughly 90 students and teachers present, to prevent things from getting out of hand. They also had to carry 10 infants to another room.

The centre’s principal, Ms Alice Ow, remained inside, alerting authorities while attempting to get the macaque out. 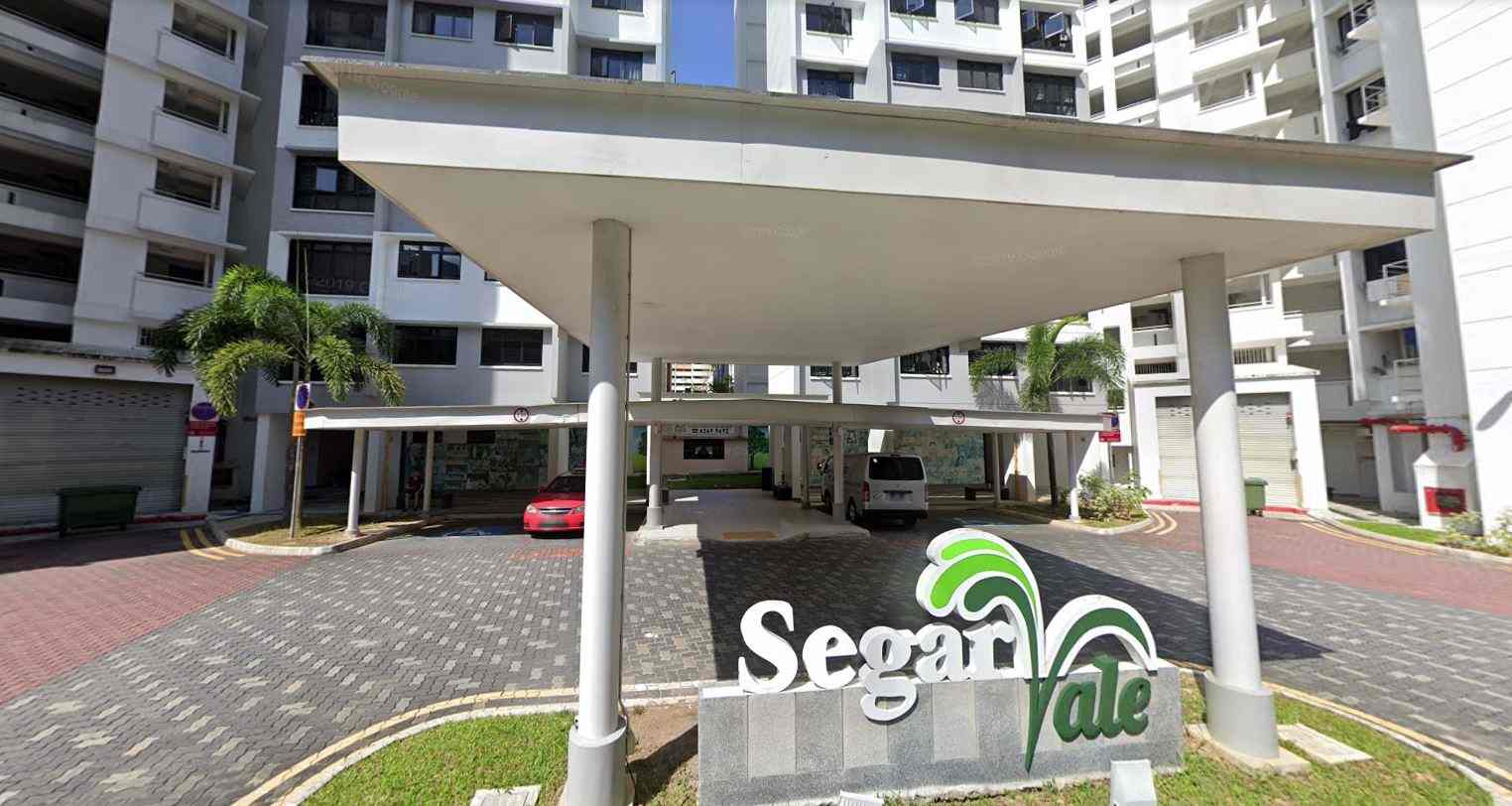 The creature apparently didn’t budge and played with a fan, until staff managed to chase it away by throwing leftover cupcakes at it.

Ms Ow told TNP that they noticed the macaque before it came into the classroom and had tried to chase .

They tried to chase it away but failed, and the creature nonchalantly entered, probably following the scent of the cupcakes.

Once authorities arrived, the macaque had already fled the scene.

Lianhe Zaobao reported that it ran around a parking lot near a supermarket and crossed the road. A member of the Animal Concerns Research and Education Society (Acres) finally led the macaque away from residential areas.

To avoid future monkey visitors, the centre intends to fit its windows with nets to prevent break-ins.

Acres deputy chief executive Anbarasi Boopal told TNP that the macaque was probably in between troops, which explains why it was alone.

Managing our own food waste

Those living in areas rich in wildlife thus need to be especially careful of how they dispose their food waste.

Animals act upon their instincts; it’s not their fault that they’re attracted to the smell of our food. Since we’ve encroached on their old habitat, we need to be considerate of them too and learn to live harmoniously with them.

Making sure food waste is securely disposed of is crucial to preventing mishaps with animals.

Fortunately in this case, the macaque didn’t attack anyone at the childcare centre. But monkeys are notorious for stealing people’s food, with the potential to get violent.

To avoid possible accidents, let’s do our best to dispose of our waste properly. Monkeys are cool, but not when they’re in your house digging through your trash.