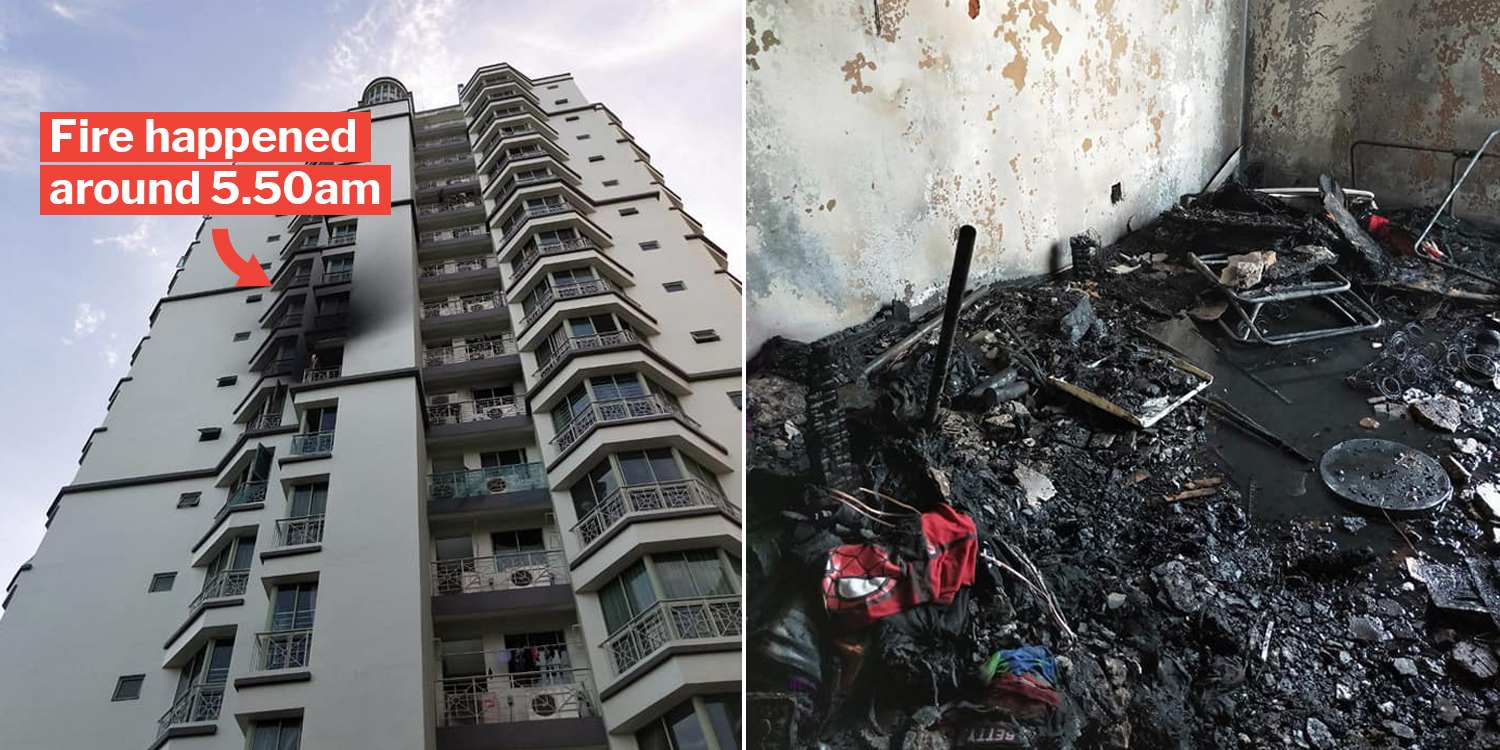 As many of us were resting on Sunday (26 Jan) night after our CNY day 1 celebration, residents at a Hougang condo had to leave the comforts of their beds in the wee hours of the morning after a massive fire broke out at their block.

The likely cause of the fire? An e-bike battery someone had left charging at the time. 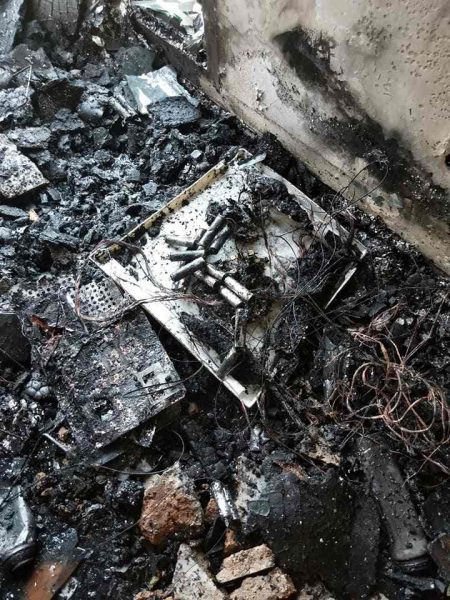 According to a Facebook post by the SCDF, officers received news of the fire at around 5.50am on Sunday (26 Jan), which is also the second day of CNY.

The fire apparently took place at No. 5 Buangkok Green. 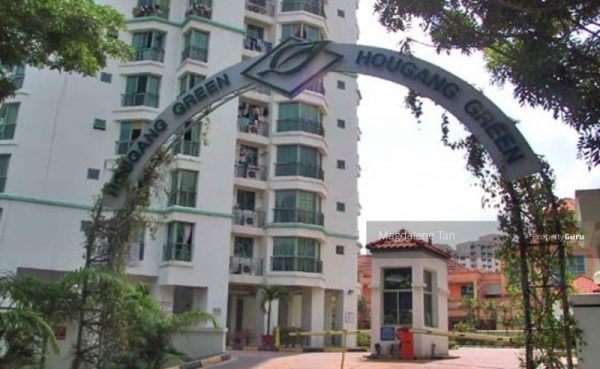 When SCDF officers arrived at the scene of the fire, as many as 180 residents staying in the affected block had already evacuated themselves.

E-bike battery likely the cause of Hougang fire

Paramedics also tended to 2 persons who suffered superficial burns and breathing difficulties respectively but refused to be brought to a hospital.

Preliminary investigations traced the likely cause of the fire to an e-bike battery that was charging at the time.

The blaze caused extensive damage to the flat and the belongings, covering everything in a layer of what looks like black paint. A significant portion of the block’s otherwise white exterior was also charred as a result of the fire. 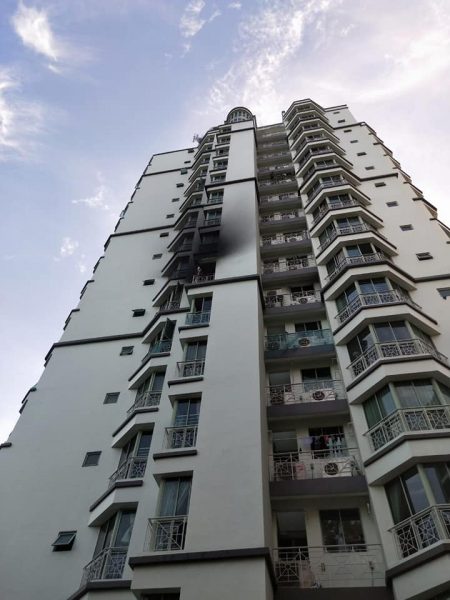 Needless to say, the fire must have been pretty nasty. 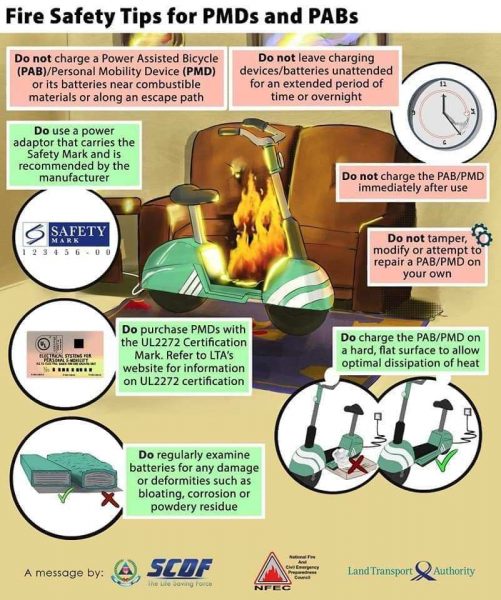 Kudos to the SCDF officers who extinguished the fire

Kudos to the SCDF officers who put their lives on the line to extinguish the fire.

Commiserations go out to the residents who lost sleep, and even worse, their property as a result of this fire.

We hope PMD and PAB users will be more cautious when charging their devices to prevent similar incidents from happening.