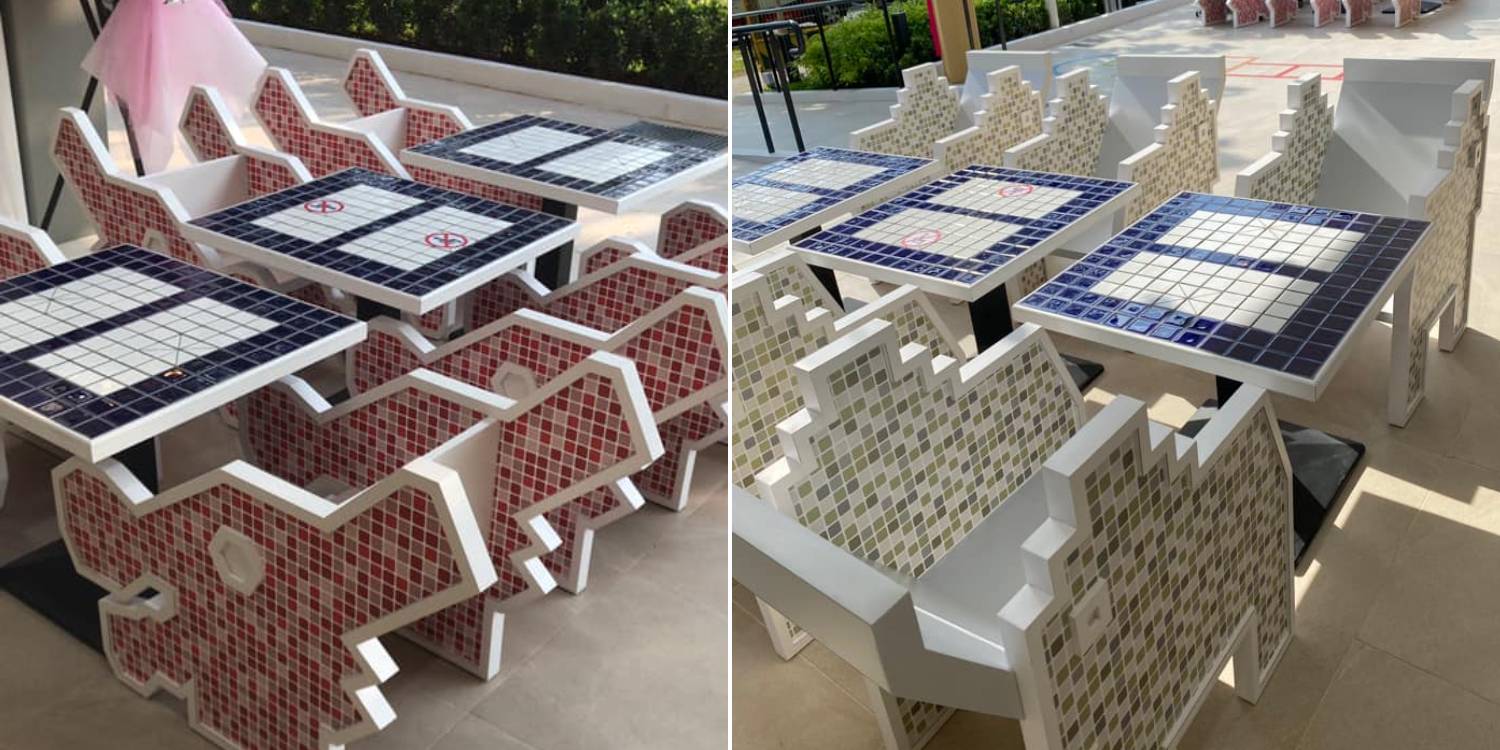 Singapore’s architecture has undergone many changes over the years, but many who lived in mature HDB estates will remember the iconic chess tables at our void decks and dragon playground in Toa Payoh.

Well, you can relive these memories once more at a new Koufu coffeeshop in Woodlands, according to a netizen. 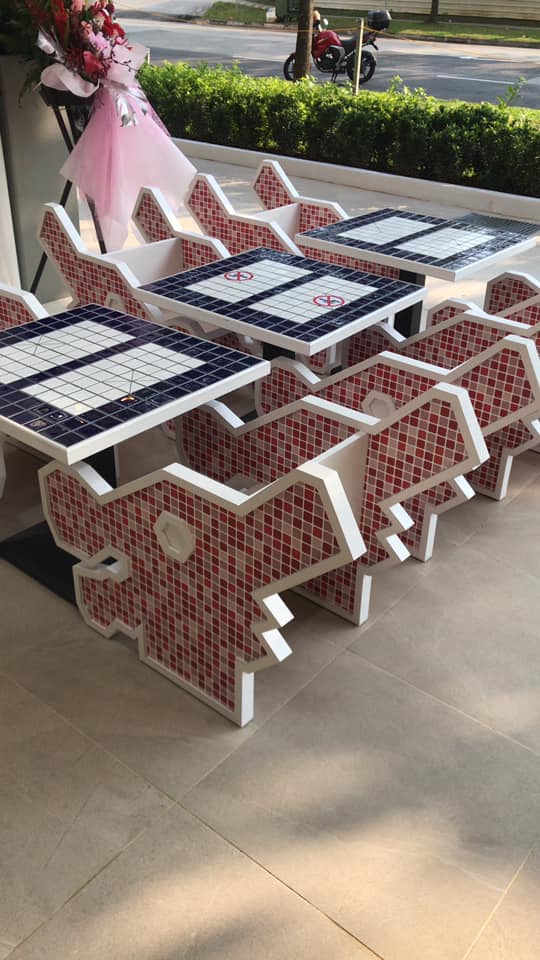 If the seats look familiar, they’re likely based on the iconic Dragon Playground at Toa Payoh.

The newly open Koufu headquarters promises a blast from the past with nostalgic furniture now only found in many older void decks.

A netizen, Mr Chew, shared in the SG PCN Cyclist group about the seating that’ll draw wistful thoughts about the good ol’ days.

Drawing on Singapore’s heritage, the Koufu coffeeshop, which opened today (18 Jul), features seating that will remind you of the times when you lepak-ed at the void deck.

Chinese chess boards were a common feature at void decks, which were designed as spaces for residents to gather and bond. 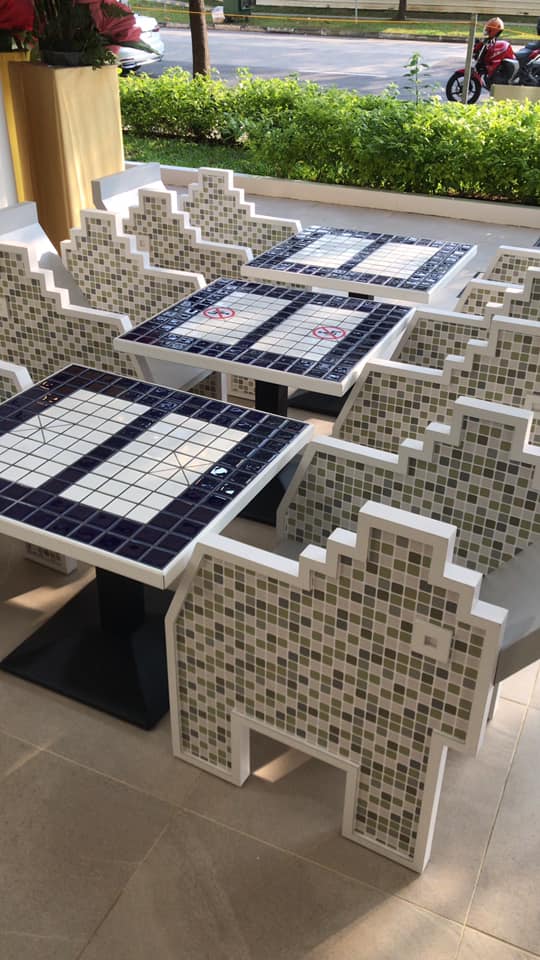 Meanwhile, the seats are reminiscent of older playgrounds in Singapore, with designs in the shape of animals.

Although many now turn to online chess due to the pandemic and the surge in interest thanks to shows like The Queen’s Gambit, chess is a pasttime that’s been around for over 100 years. 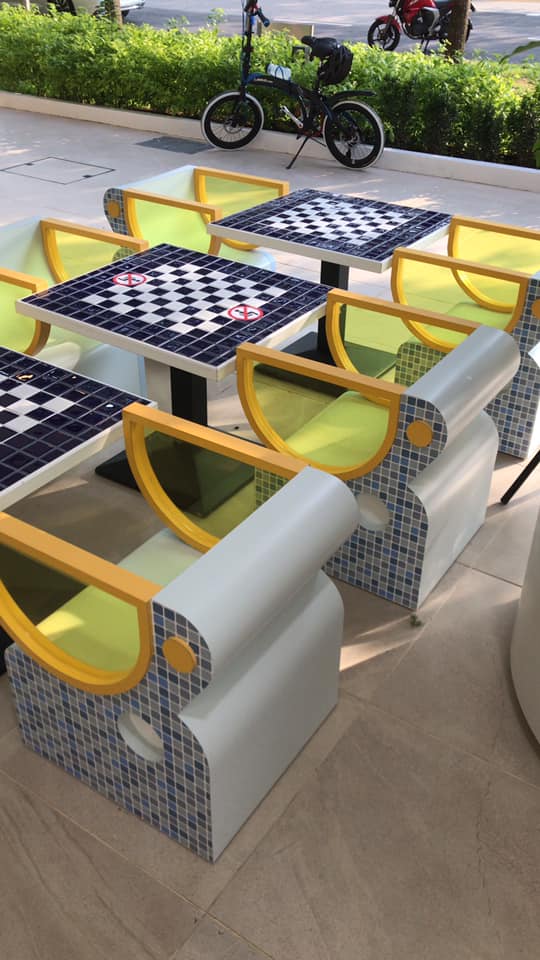 Checkers, a simpler game that utilises the same board, is also a popular board game that many will be familiar with playing in their childhoods.

Maybe you might even want to bring your own checkers or chess set to play here.

Hopscotch fun for the kids

Anotehr childhood pasttime that anyone will be familiar with, before the days of technology, is hopscotch.

You’d use your wallet and throw it in a box, then skip through the boxes in a set order while dodging the box that your wallet landed on. 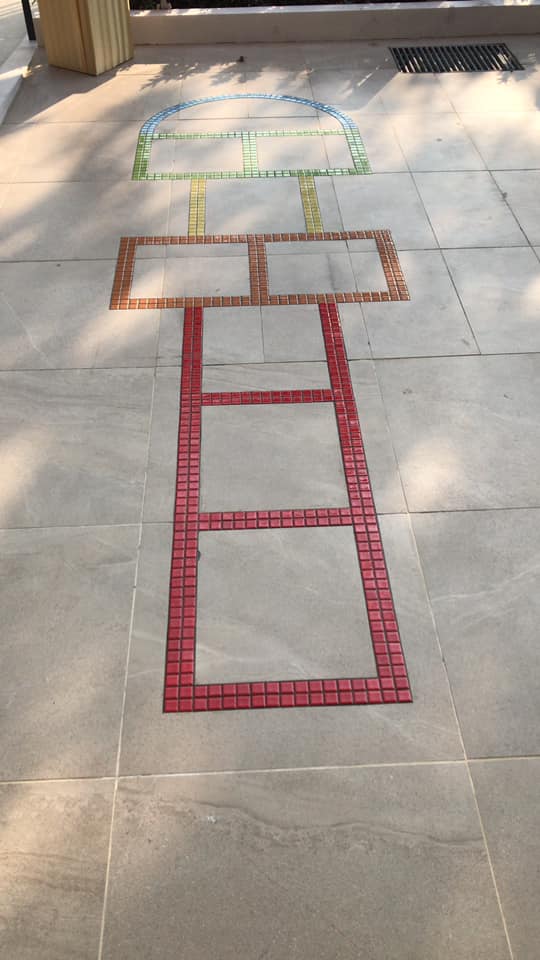 It might be cliché, but hopscotch definitely forms part of a 90s kid’s memory.

Parents can teach their kids the game and let them unleash some of the boundless energy that we wish we have more of.

As announced by Koufu on their Facebook page on 17 Jul, the HQ is newly opened as of today. 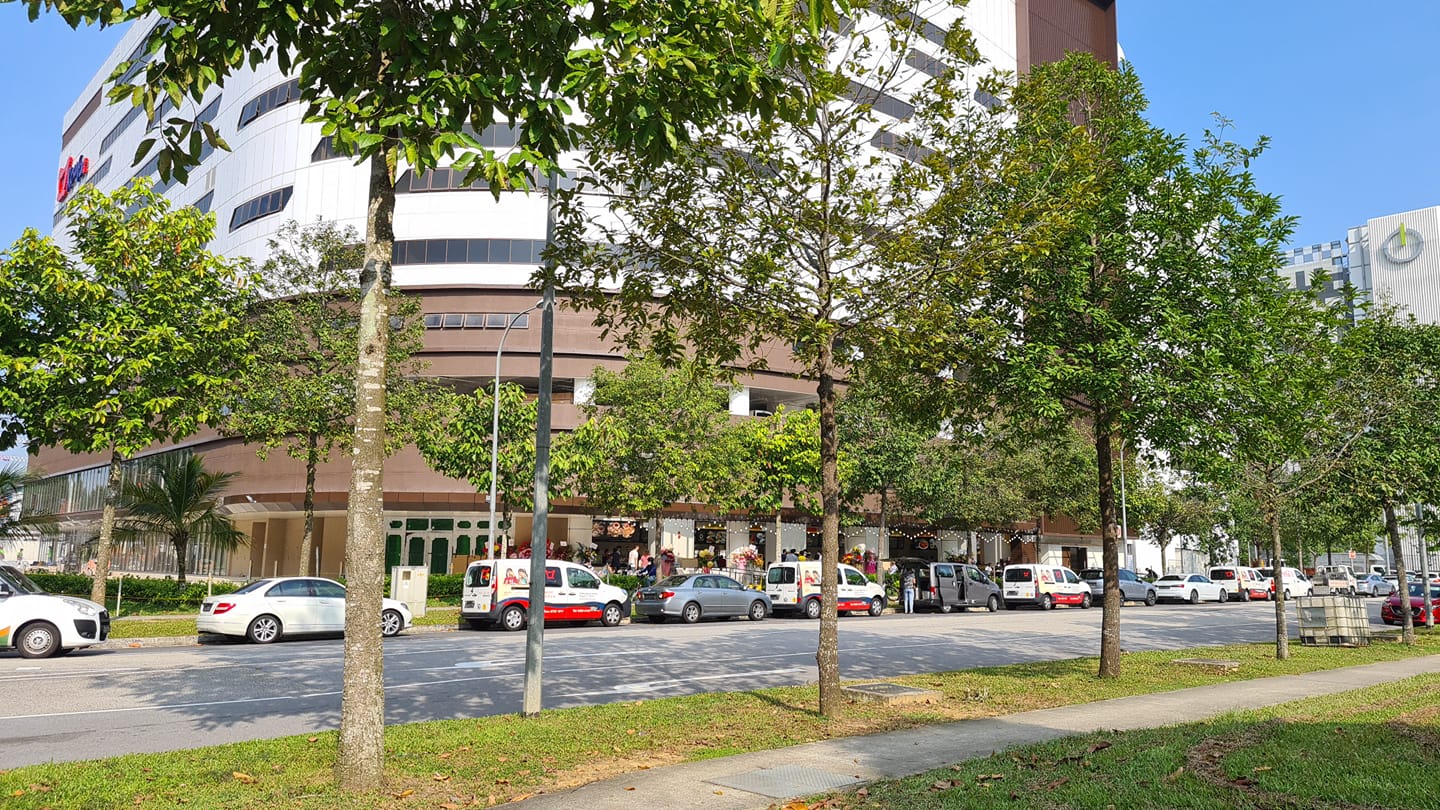 Koufu HQ may be a little out of the way but is close enough to the park connector network that you can stop by and get some sepia-tinted Instagram shots in.

And perhaps get some grub as well while you’re at it.