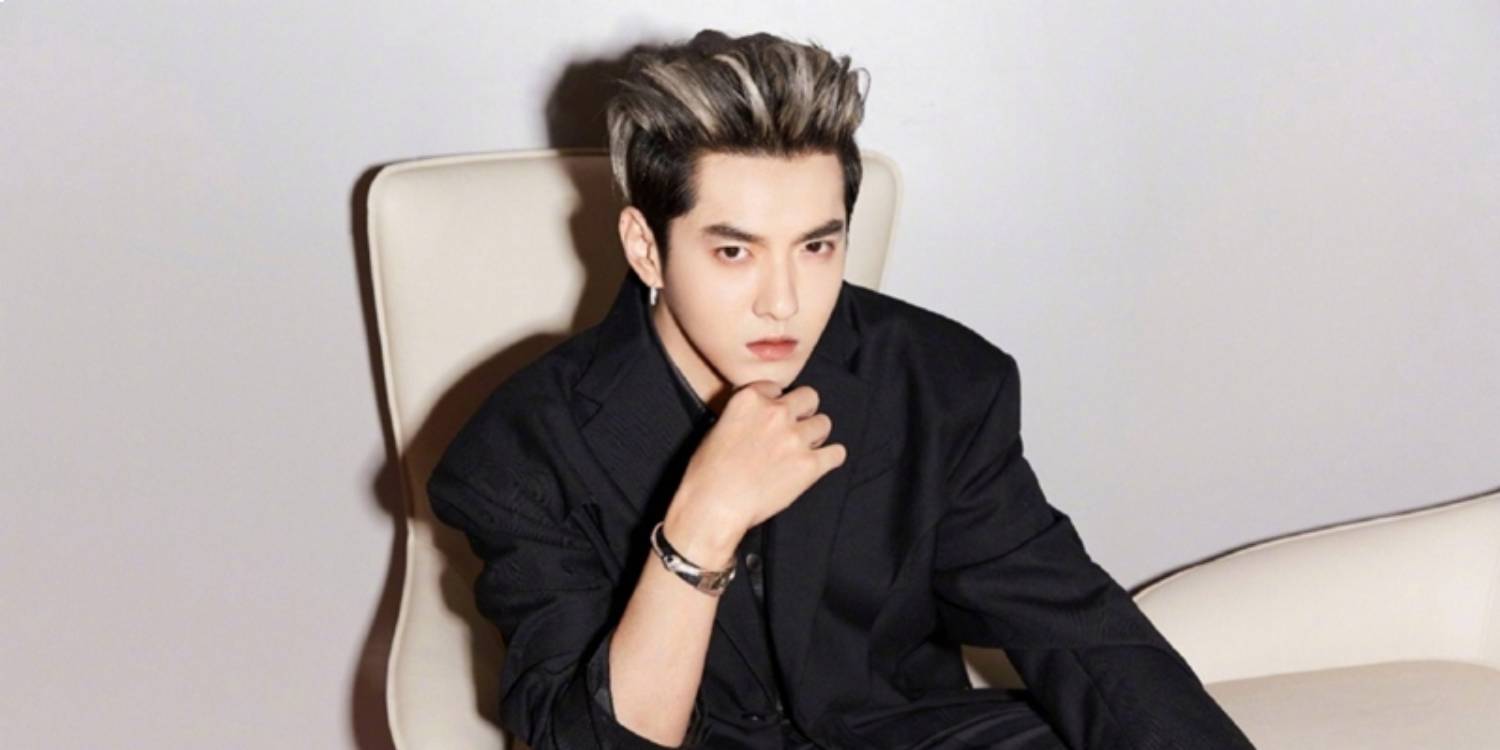 Chinese-Canadian actor Kris Wu of EXO fame is under fire after allegations about him appeared online. 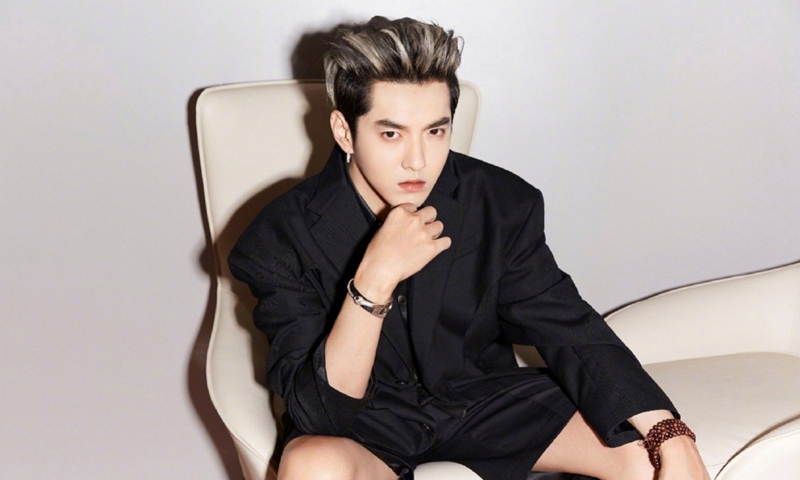 Someone claiming to have dated him alleged that he’d lured underaged girls for sex. The actor has denied the allegations via Weibo on 19 Jul.

However, it was reported that brands have chosen to distance themselves from the star.

Du Meizhu, a 19-year-old who claimed to be Wu’s girlfriend, first accused Wu of luring underage girls for sex on 8 Jul.

She also accused him of cheating and infidelity, describing herself as “just one of many girls”.

She said that he would use several methods to lure them, like casting them for female leads in music videos using special WeChat accounts.

There were also allegations of drinking games involved.

Du provided screenshots from other alleged victims of their conversations. In another post on 16 Jul, one of them talked about her regret in not speaking up sooner about Wu, she said.

On 19 Jul, Wu made his first comment on the allegations since 8 Jul.

“I didn’t respond before to not interfere with legal proceedings, but I didn’t think that my silence would encourage rumourmongers to intensify their efforts, and I can’t bear it anymore.

I only met Ms Du once at a gathering on 5 Dec 2020. There was no alcohol, no phones were taken away, and none of the details she described took place. Many people were present at the gathering that day and can all testify to this.

I’m so sorry for disturbing everyone. I can state that I have never “picked concubines”! There was no seduction or drug rape! Nor were there any minors! If there was such behaviour, please rest assured that I will put myself in jail! I take legal responsibility for everything I just said!!”

Wu’s studio has also alleged that Du had asked the studio for large sums of money to delete and stop talking about the information.

The case was reported to public security for investigation.

Although the matter appears to be pending investigations still, brands are not taking any chances.

According to CNA Luxury, at least 3 brands have removed Weibo posts containing Wu:

Meanwhile, other brands like KANS and Bestore have also distanced themselves from Wu, according to Global Times.

The allegations include sexual assault, especially on vulnerable girls, and are not dissimilar to the #MeToo movement observed in the entertainment industry.

It is very concerning if the allegations are proven true.

We hope that there’ll be thorough investigations into the allegations and that the truth may be revealed.