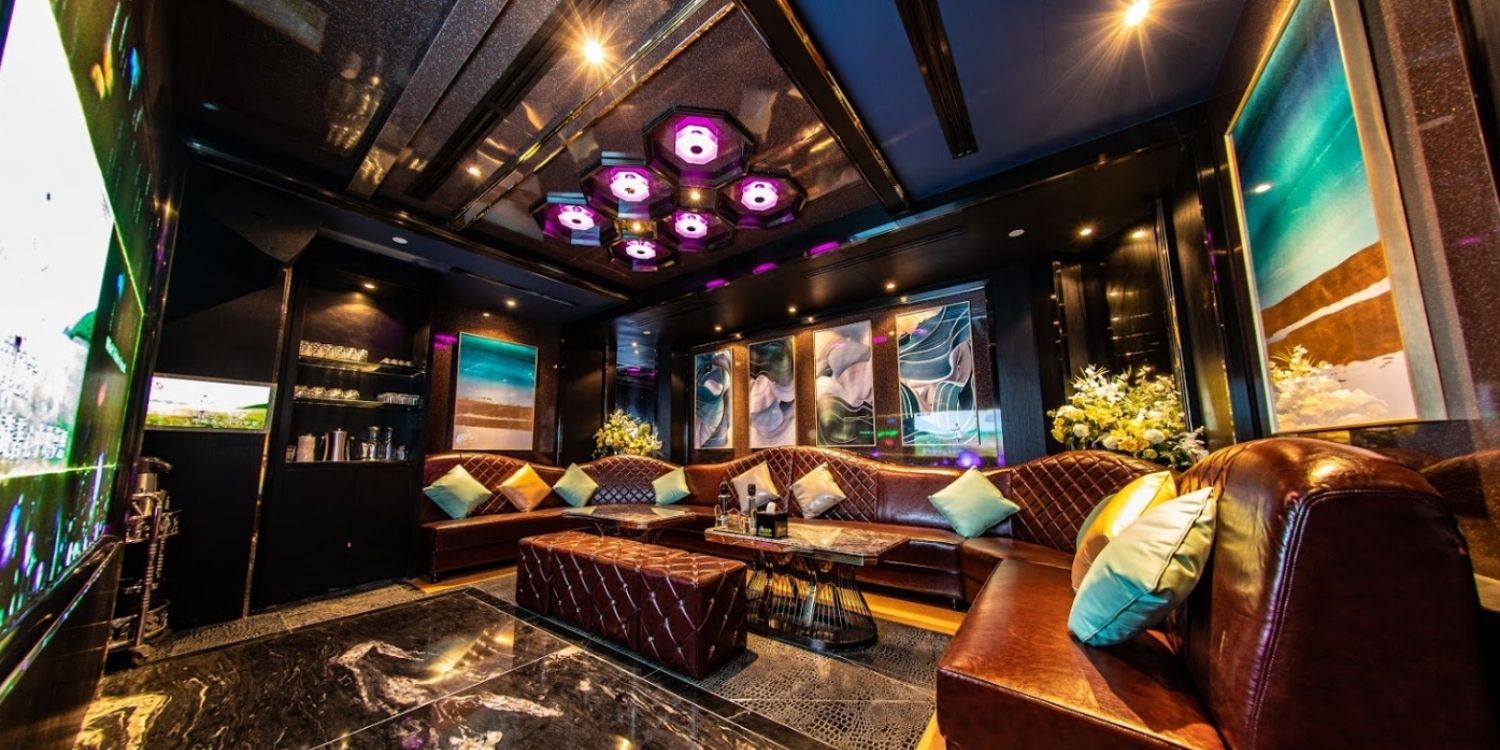 20 women were also arrested for suspected involvement in vice activities.

Over the past few days, our nation’s efforts against Covid-19 have been focused on the cluster involving multiple KTV lounges.

Orchard KTV Manager Says Infected Social Hostess Was A Patron, Not An Employee

On Wednesday (14 Jul), Health Minister Ong Ye Kung warned that the police will be taking action against such entertainment centres.

They also arrested 20 women for their suspected involvement in vice activities at these places.

Citing a police press release, Channel NewsAsia (CNA) reported that 3 KTV operators are under investigation for allegedly providing hostessing services on their premises.

One of them reportedly provided dice games — an activity the authorities currently prohibit.

All 3 venues had pivoted to operate as F&B outlets.

If they prove guilty of breaching such measures, operators may have their food licences revoked.

The police did not disclose which KTV outlets these are.

However, the news came after enforcement operations along 3 major roads in Central Singapore:

At these KTVs, 20 women aged 20-34 were also arrested for allegedly being involved in vice activities.

All of them are foreigners originating from Asian countries like Malaysia, Korea, Thailand, and Vietnam.

The ladies are under investigation for possible offences under,

Since Monday (12 Jul), MOH has listed numerous KTVs, urging visitors to these places to get tested.

Several of these centres are in areas like Rochor, Balestier, and Orchard.

The emergence of the KTV cluster is certainly troubling since it comes at a time when Singapore is gradually opening up.

However, we take comfort in the fact that the authorities are taking swift actions against those who may have breached safety measures.

Meanwhile, we hope patrons of the KTVs MOH has listed will take their Covid-19 tests, to help detect and ringfence infections early.

Featured image adapted from Google Maps, for illustration purposes only.