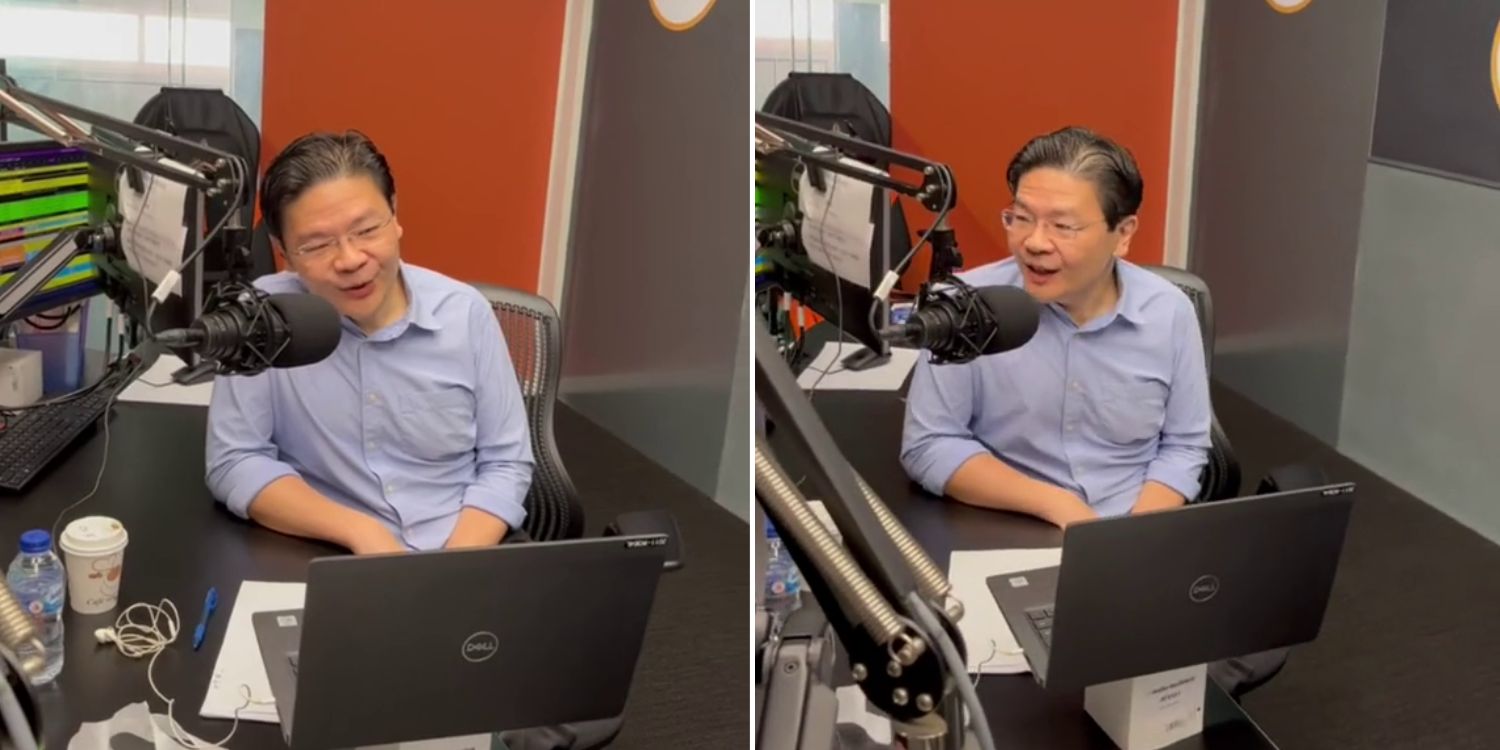 He said the toughest challenge is the fact that money is finite.

Despite the Government’s best efforts to justify the upcoming GST rate hike in the next two years, they are often met with fierce criticism from some segments of the population.

In an interview with Love 97.2FM, Finance Minister Lawrence Wong touched on the sensitive topic. He shared that even though everyone wants ministries and agencies to push out more programmes and initiatives, resources are sadly finite.

He acknowledged the fact that members of the public tend to get upset over tax hikes. However, Mr Wong disclaimed that he is no God of Fortune that can simply print money for initiatives to address such grievances. 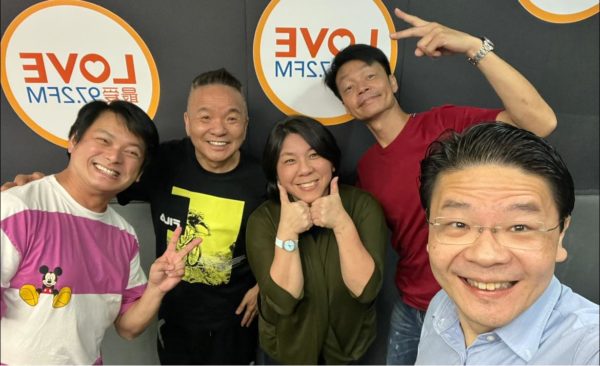 During the live programme, DJ Dennis Chew asked Mr Wong if being Finance Minister was a stressful job.

In response, Mr Wong, who has been in several ministries, explained that each is stressful in its own way.

When it comes to the Ministry of Finance (MOF), Mr Wong said the biggest ‘stress’ comes from the fact that money is finite and is always “not enough”.

While people want the Government to run more programmes and initiatives, he pointed out that everyone becomes “unhappy” when they have to talk about tax hikes.

He then quipped that despite being the Finance Minister, he’s no God of Fortune, and does not have the powers to “print money”.

He then went on to comment on other topics like co-chairing the Multi-Ministry Task Force and discussed some aspects of his personal life. You can watch the entire interview, conducted in Mandarin, here.

A candid but relevant analogy

Though Mr Wong’s analogy might seem light-hearted, the message he’s trying to bring across remains pertinent.

We as citizens may naturally expect more from the Government. But at the end of the day, what they can do is highly dependent on the resources available.

As much as we hate paying higher tax rates, it’s perhaps an effective way for the authorities to fund more initiatives for those in need.

Featured image adapted from @lawrencewongst on TikTok and Mediacorp LOVE 972 on Facebook.