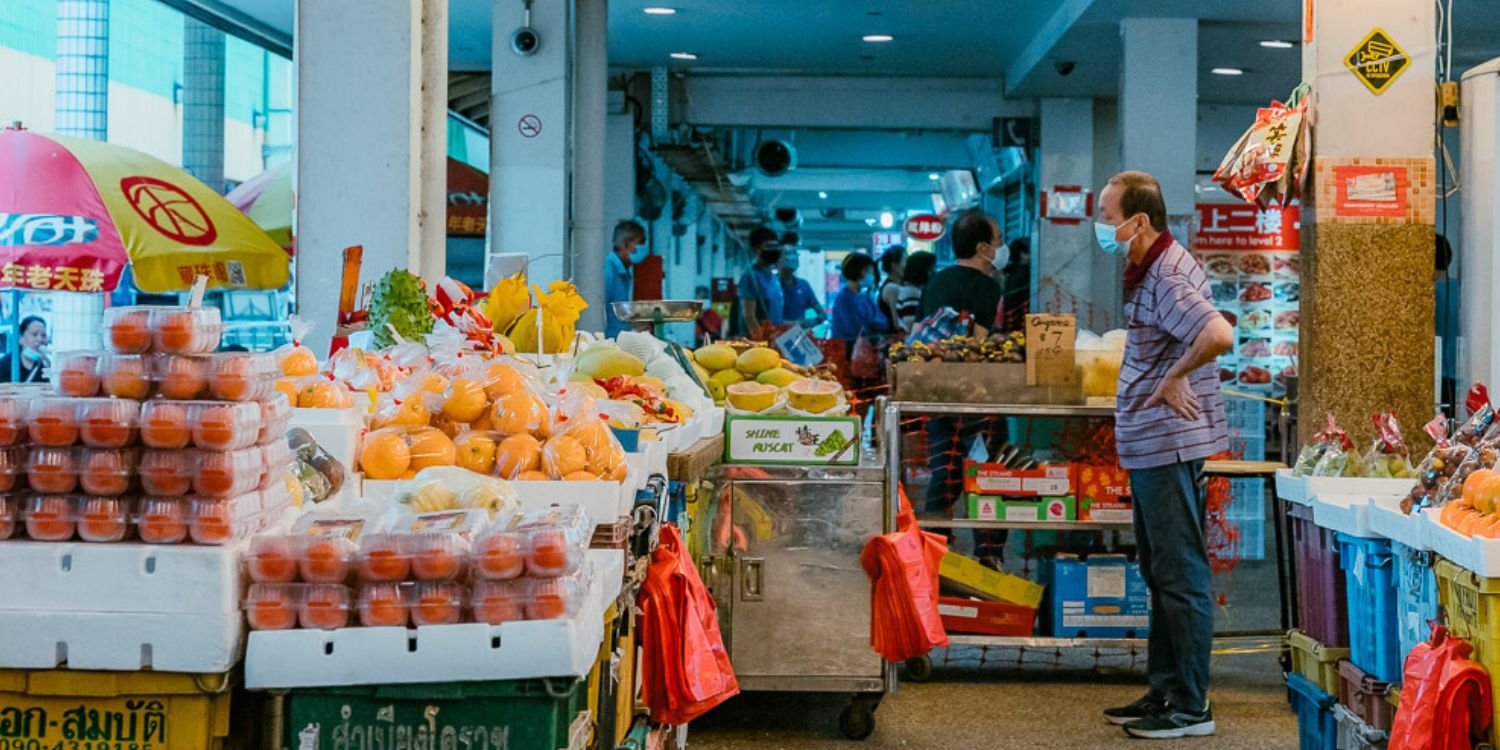 Inflation should get worse before it gets better.

Inflation Rates Should Stabilise In 2023, But Not To The Level They Were At Before

Inflation is expected to rise further in Q4 of this year before gradually easing.

However, we shouldn’t expect inflation rates to be as low as they were before, Deputy Prime Minister Lawrence Wong said in a Bloomberg interview. 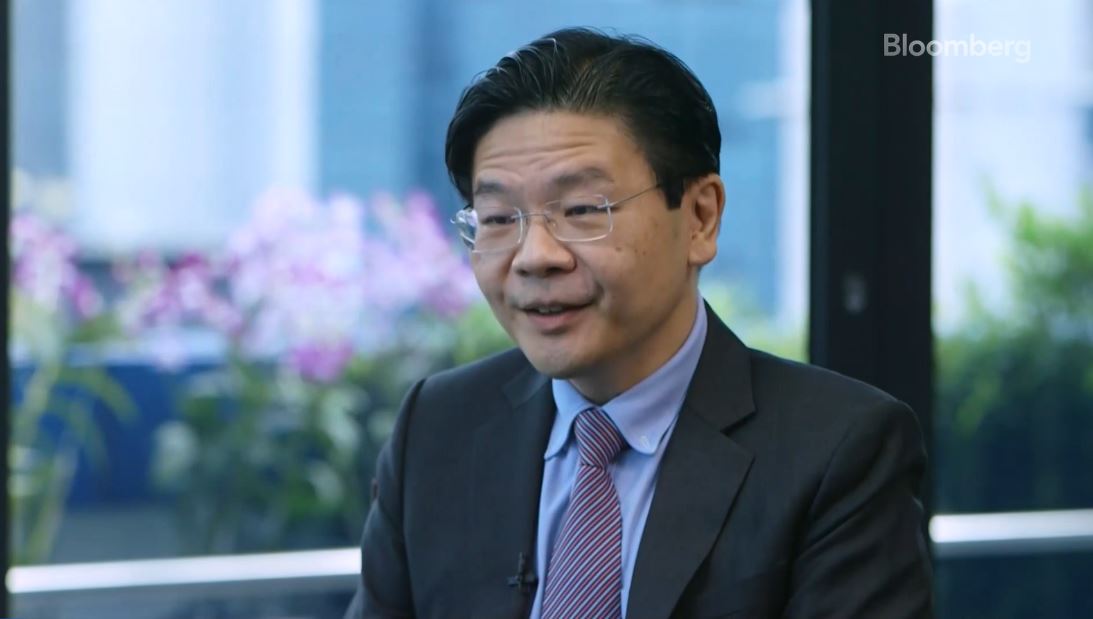 But Singapore is monitoring the rates and will provide more support to Singaporeans if rates continue to increase.

The GST Package and other measures have already been either rolled out or are due to be rolled out in the coming months.

The Monetary Authority of Singapore (MAS) has already moved four times in the last nine months with regard to monetary policy to dampen reported inflation, Mr Wong said.

“We expect inflation to probably peak at about the fourth quarter of this year toward the end of the year, and it will start to ease thereafter,” Mr Wong told Bloomberg news editor-in-chief John Micklethwait.

However, the extent to which the inflation rates will stabilise is still unclear. Mr Wong noted that rates are unlikely to stabilise at zero to one per cent, like what they have been at for the past 10 years.

“In fact, that in itself was a historical anomaly because inflation rates never used to be so low.”

As such, Singaporeans should prepare for the rates to stabilise at a higher level given the current geopolitical environment and green transition, as well as supply chain issues.

Figures to be put out in due course

Asked if he had a rough idea of what inflation might be next year, particularly core inflation, Mr Wong said economists are still looking at it. The figures would be made known in due course.

“We expect the trajectory to start to ease from the highs of what we are seeing now by the end of this year, and then it will come to a new level next year.

“I should also say that we worry about growth risk next year. It is not just an inflation risk; the growth risks are also starting to increase for next year. That is something that we are watching carefully too,” he noted.

While rising inflation means more support, the money to fund this has to come from somewhere.

The upcoming GST increase from 7% to 8% next year is an example.

However, inequality is also an issue that Mr Wong is particularly focused on.

…the GST increase will not hurt the low income because we are providing more than sufficient offsets so that it will not have any impact on the lower income households. The higher income will pay the bulk of GST.

He added, “When we talk about a fair and progressive system in Singapore, it means everybody does their part, everybody pays some form of taxes, but certainly, the ones with greater means, the rich, the higher income, will have to pay more.”

But Mr Wong emphasised that taxation won’t be the only means of funding its spending. transfer systems are also being targeted, and the government is also making sure that spending is targeted at those with greater needs.

This adds up to a “fair and progressive system”, as he mentioned in this year’s Budget.