Deputy Prime Minister Lawrence Wong was chosen among the 4G Cabinet to lead Singapore as its next Prime Minister (PM). So far, he’s focused on his work as Finance Minister.

But the question of when he would officially step up after current PM Lee Hsien Loong steps down was posed to him by Bloomberg on Monday (16 Aug).

Mr Wong said in response that it will take place no later than 2025, either before or after the next General Elections, due to be held by that year or earlier. However, the plans aren’t final yet. 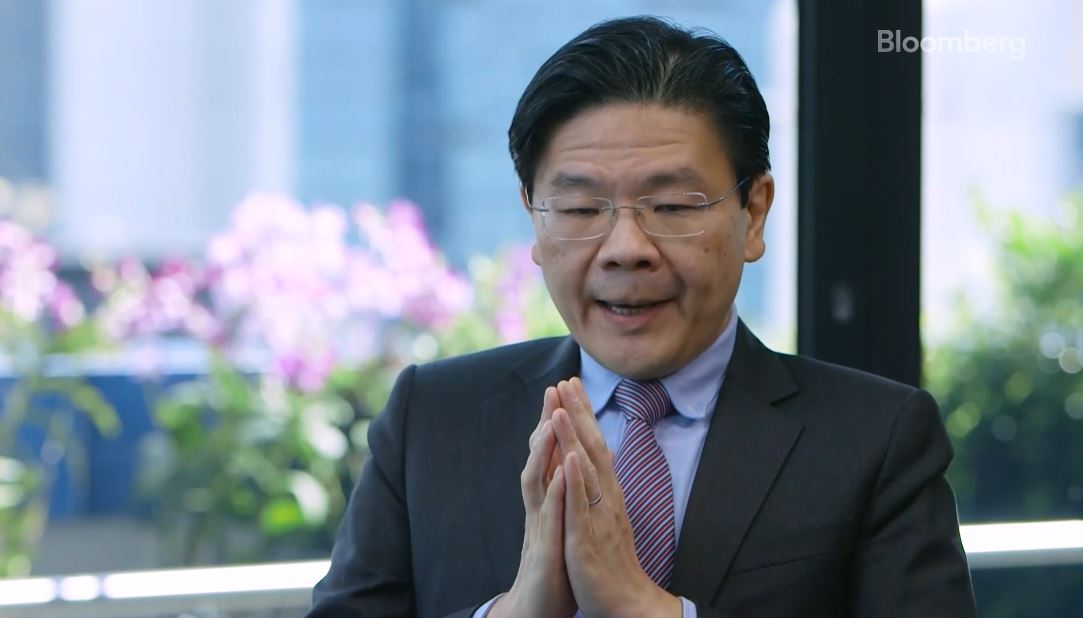 Mr Wong was also in support of a future Singapore leader who isn’t Chinese, as the government makes its selection based on merit.

According to the transcript of his interview with Bloomberg news editor-in-chief John Micklethwait, Mr Wong outlined the current plans for succession and said the next General Elections would be held no later than 2025. 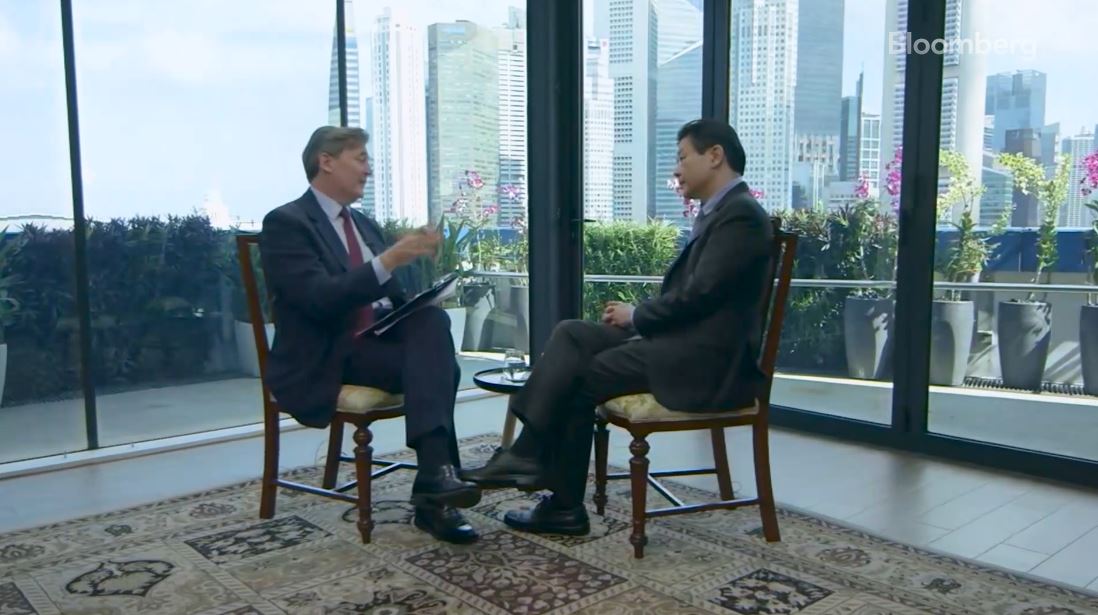 Either he takes over as PM before the next General Elections and leads the PAP when it arrives, or he will take over after that election, which would make it the last one where PM Lee leads the PAP.

“We have still yet to make a decision on the actual timing,” he said. For now, he wishes to settle into his expanded portfolio and organise the 4G team.

Mr Wong also denied a claim by Mr Micklethwait that there was a “race” to become the PM, similar to the hit survival Korean series Squid Game.

It was never a matter of competition, certainly not the Squid Game.

He added that the process to determine the 4G leader was also decided upon after Covid-19 disrupted their succession planning. This process would have had to strengthen the sense of team within the Cabinet, and Mr Wong said this had been done.

While he did not elaborate on the process, there was a period when Mr Wong co-led the multi-ministry Covid-19 task force.

Other candidates considered for succession also included Ong Ye Kung, who transitioned to becoming Health Minister during the pandemic, as well as Chan Chun Sing, who became Education Minister in 2021 after spending three years as Trade and Industry Minister.

That Cabinet reshuffle in April last year appeared, at least from the outside, to be part of the process of selecting the new 4G leader after Heng Swee Keat announced his intention to step down as the 4G leader early that month, forfeiting his seat as the next Prime Minister.

The process finally ended this April, when Mr Wong was officially announced as the new 4G leader.

“I have emerged as the candidate my colleagues have chosen to lead the team, I am honoured by their choice, and we are now in the process of deliberating exactly when would that transition be for me to take over from Prime Minister Lee,” he noted.

Separately, Mr Wong also addressed a question about whether Singapore will be able to have a leader who isn’t ethnically Chinese.

He pointed out that the leader is selected on merit, so if someone appears who is fit to lead and isn’t Chinese, he would “certainly welcome that person”.

The question was prompted by Mr Wong talking about how internal strife among racial lines was something Singapore had to tackle after more racially motivated incidents took place after the pandemic began.

We are such a small city, and so we cannot afford to have divisions amongst ourselves.