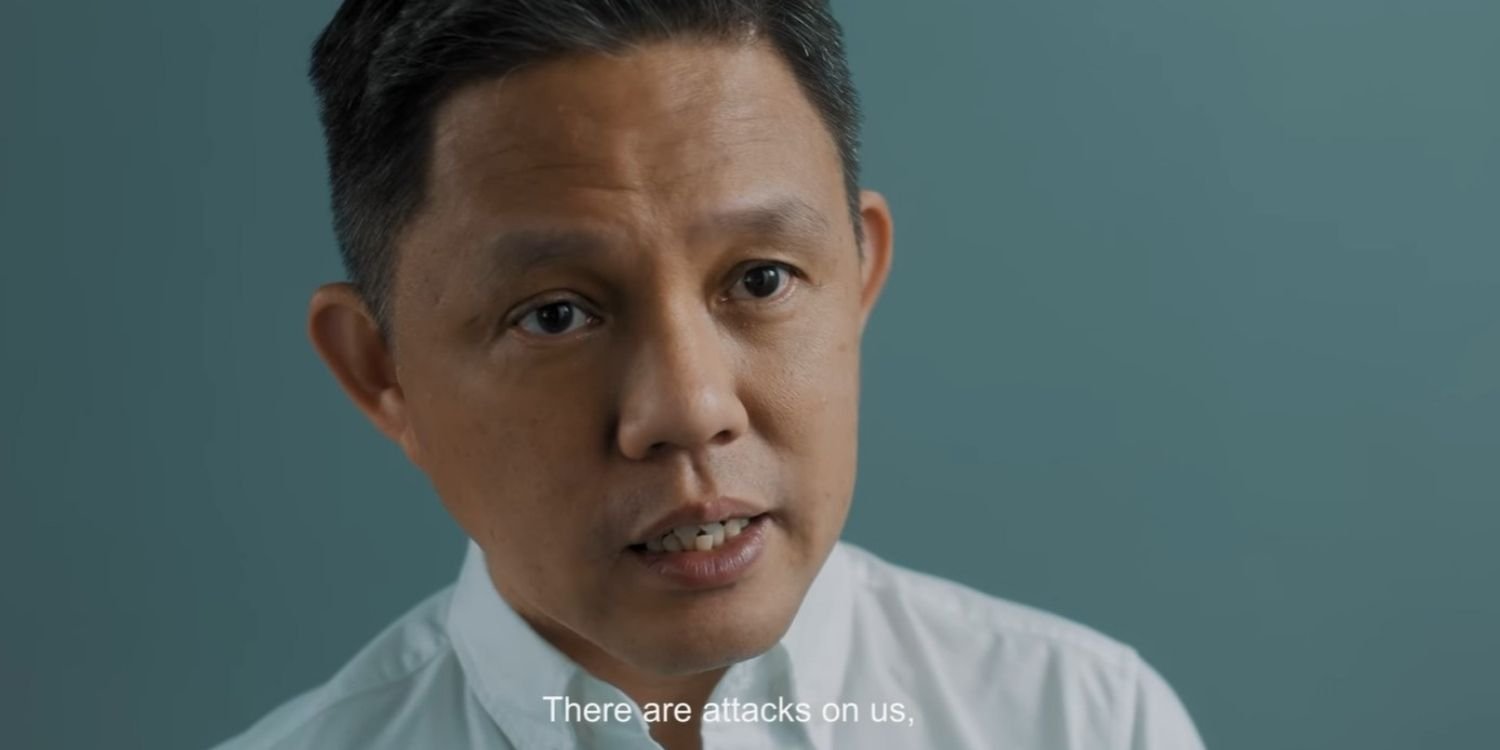 Mental health can affect anyone.

Minister Chan Films Intimate Video For Initiative, Encourages Singaporeans To Support Each Other

The importance of one’s mental health is an issue that Singaporeans are just starting to be aware about.

To drive the conversation further, the ruling People’s Action Party (PAP) has started an initiative to raise awareness on mental health in Singapore.

Kicking off this campaign, the party has asked members like Education Minister Chan Chun Sing to open up about their own mental health challenges. Video was outside his comfort zone

In a Facebook post on Saturday (30 Apr), Mr Chan said the intimate video ensued out a personal chat with local filmmaker Royston Tan.

The minister also acknowledged that making it was outside of his comfort zone.

Through this, he hoped that Singaporeans will know that,

Mental health can affect anyone.

In the emotional video, set to a sombre soundtrack, Mr Chan said some of the comments over the Internet can be “very unkind”.

“There are attacks on us, our family,” he added.

And they can really hurt.

Picking up the baton, Jalan Besar MP Wan Rizal said when people are counting on you to be strong for them, “we can’t afford to be weak”. 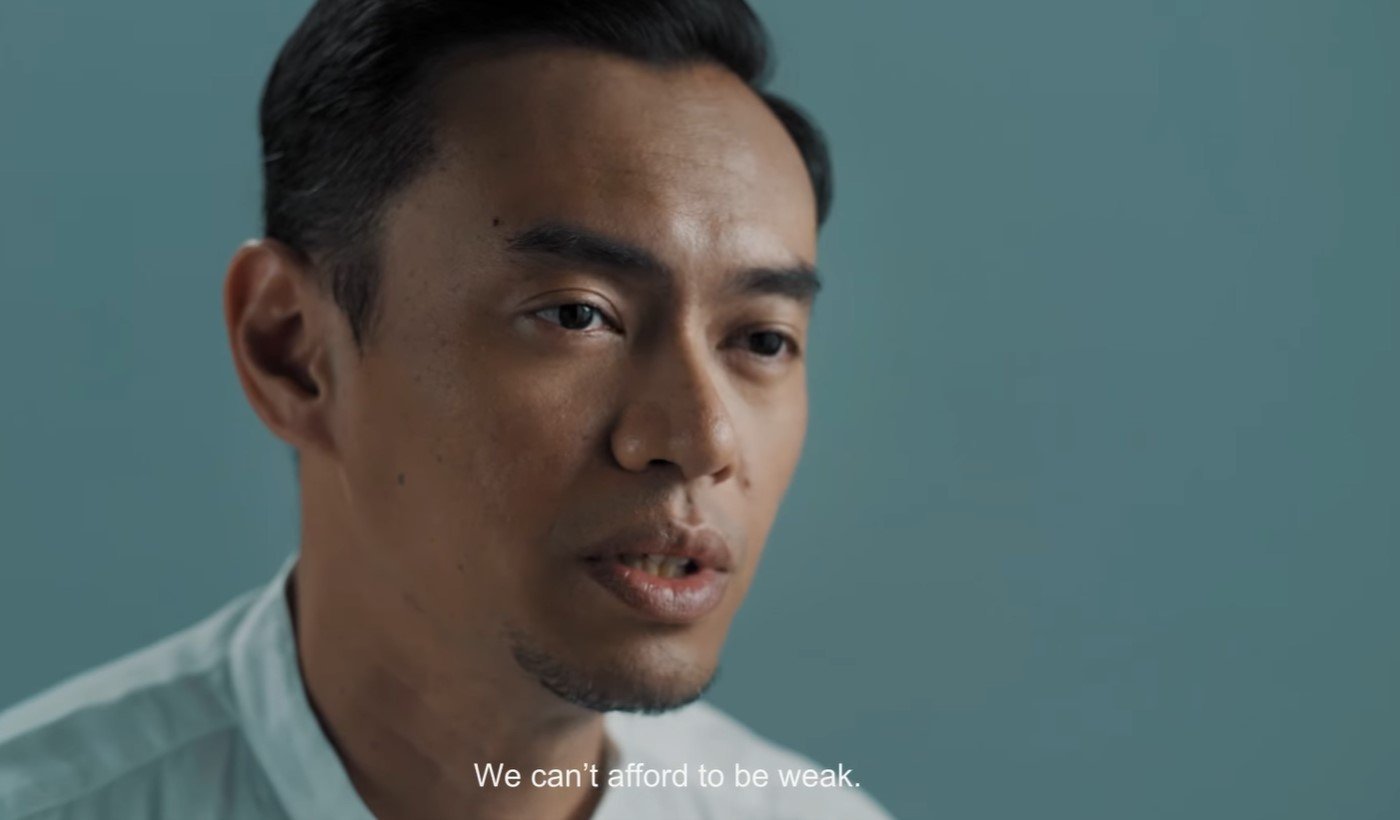 Minister of State for Social and Family Development and Education Sun Xueling then said that to live up to people’s expectations, they may constantly ask themselves questions, making them feel bad. 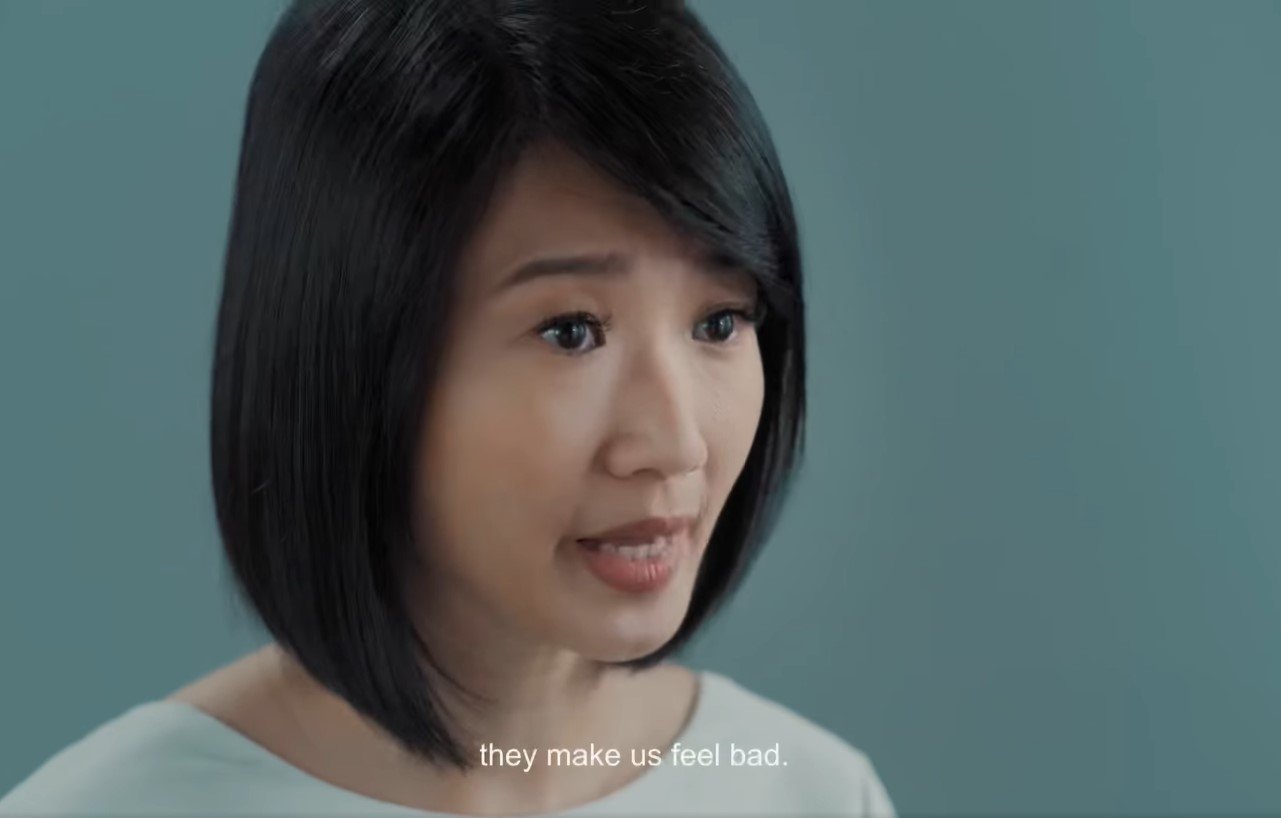 The MPs concluded that those who’re struggling should “look up” instead of looking down, and be a “voice of encouragement” to each another.

By being each other’s “circle of support”, we can get “better together”, they said. 13.4% of Singaporeans have poor mental health

“Better Together” also happens to be the tagline for the PAP’s mental health campaign.

According to the campaign website, 13.4% of Singaporeans suffer from poor mental health, with one in five youths having poor or very poor mental well-being.

Only half are willing to see a professional when they find themselves constantly unable to cope with stress.

Thus, the PAP believes we should recognise how mental health affects members of the community and take collective action.

One way we can do this, is by changing the mindset towards taking care of our own mental health, and helping to uplift one another.

Building a community of support

In a subsequent post on Saturday, Mr Chan said he held a discussion on mental health with Dr Wan Rizal, Ms Sun and partners and support groups that day. 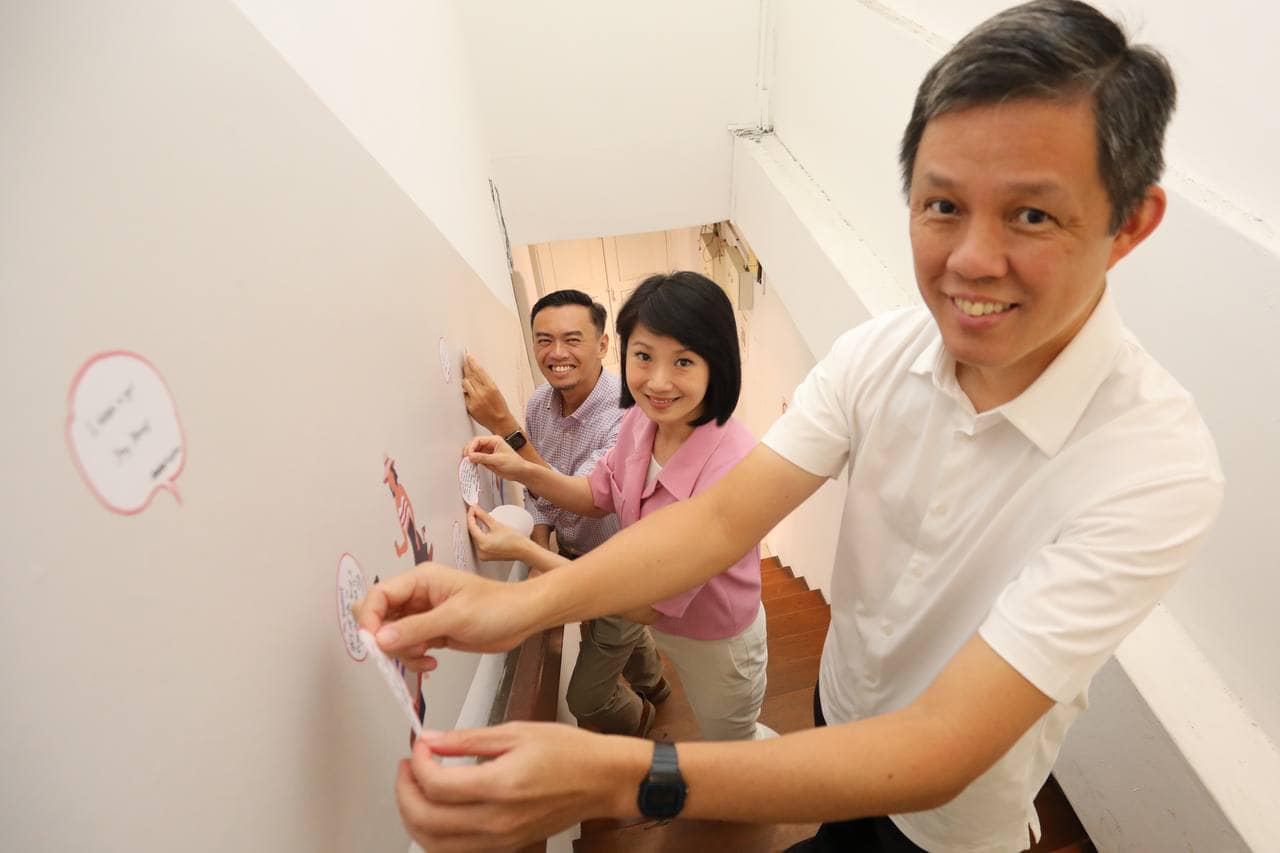 He said Singaporeans can build a community of support that’s always accessible no matter what type of help is needed.

A portion of the proceeds will be donated to the Singapore Children’s Society, which includes youth mental health as one of its focuses.

The first step is in changing the mindset is to accept that challenges to mental health can affect anybody, even MPs and ministers.

Thus, kudos to Mr Chan and the other MPs for exposing their vulnerable sides to the camera in support of the mental health initiative.

Hopefully, it’ll help Singaporeans be more willing to discuss such issues and seek help when needed.