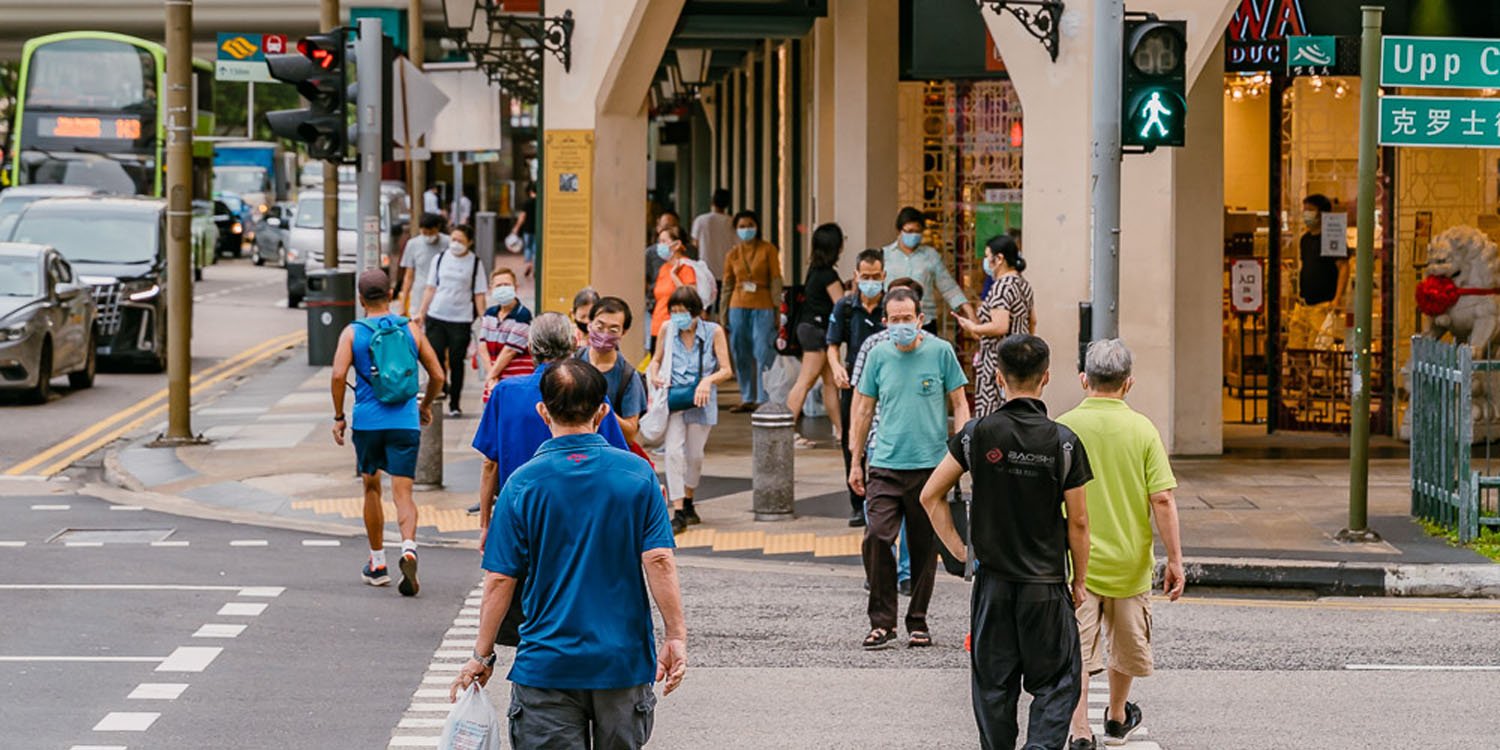 During the Budget Statement earlier in February, the government announced that the GST hike will be delayed till 2023 and will happen in two parts.

Once again justifying the move, Mr Wong said Singapore’s spending needs are increasingly sharply and there’s a need for the government to raise revenue.

Speaking at a news conference on Tuesday (21 Jun), Finance Minister Lawrence Wong said he understands that Singaporeans are worried about the upcoming GST hike, especially as cost of living is increasing in this inflationary climate. 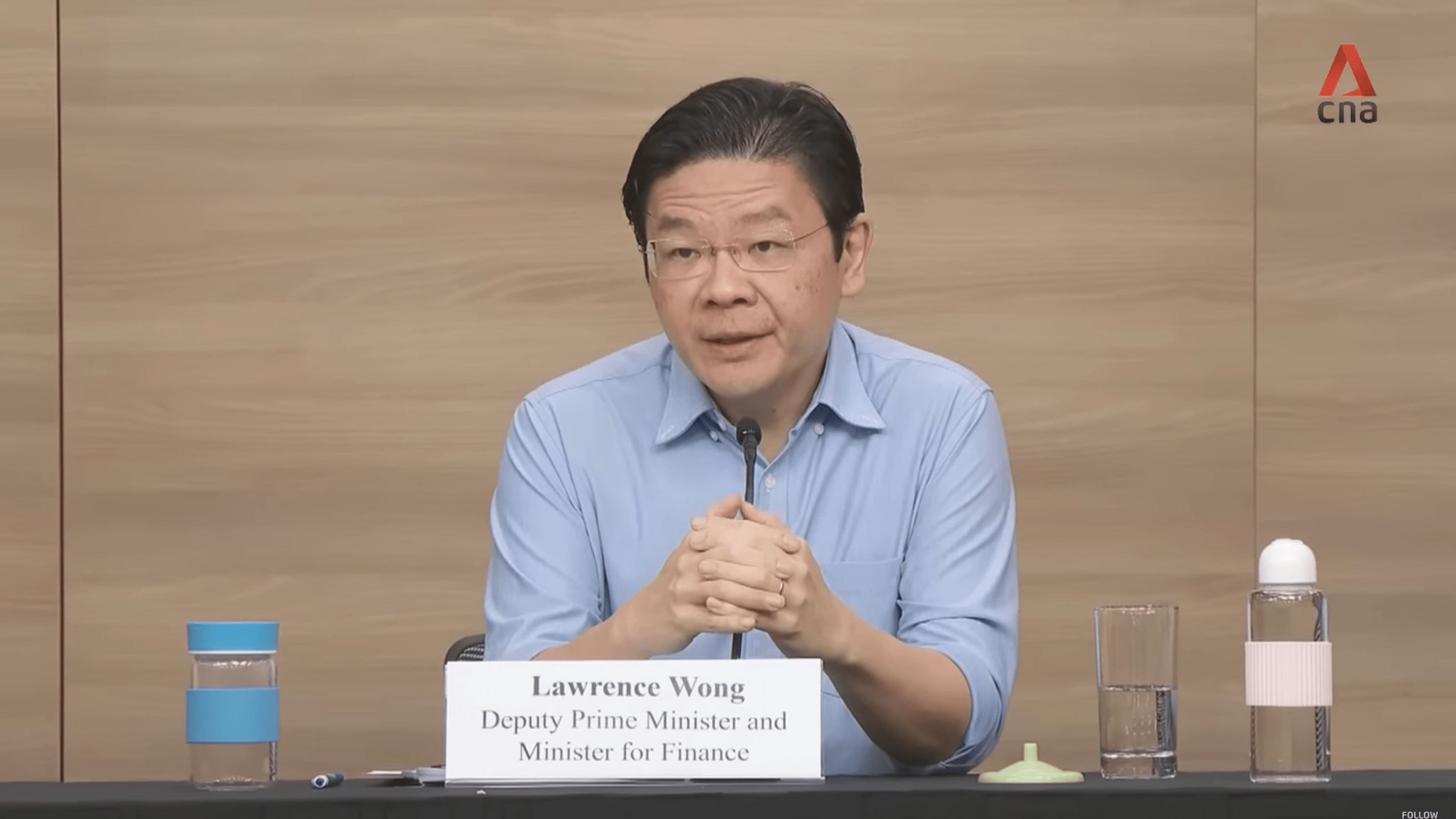 Mr Wong explained that Singapore’s spending needs are rising “very sharply”. This is especially due to our ageing population and healthcare spending.

After exploring possibilities for raising revenues and making revenue moves in the Budget, including on personal income tax, property, and luxury car taxes, it was still not enough.

This is why, Mr Wong said, raising the GST was a necessary move.

He elaborated that the government recognises the current difficult economic climate and he has pushed back the GST increase to as late as possible. It is also the reason why the GST increase has been staggered.

Besides that, an offset package has been set aside as part of the budget measures, reported The Straits Times (ST).

The generous package will ensure that the majority of Singaporean households won’t feel the impact of the GST increase for at least five years, said Mr Wong.

He went on to say that lower-income groups will not feel the impact for 10 years.

Besides that, he also announced that 1.5 million Singaporeans will receive GST vouchers of up to S$300.

Most of the beneficiaries will be lower-income to middle-income workers, as well as retirees without income.

All Singaporean households will also get a S$100 utilities credit to help offset their bills.

Mr Wong sought Singaporeans’ understanding that our challenges are not just the cost of living and inflation.

He explained that we have to deal with a very different operating environment with various challenges such as climate change and a more divided world.

Domestically, we are also facing a rapidly ageing population.

To prepare Singapore well for the challenges ahead, there is a need to press ahead with economic reforms, reported ST.

Mr Wong said it is important that we have a “strong and sustainable fiscal position”.

He explained that this way, we will be able to deal with a more uncertain future as well as any challenges that may come our way. It will also allow Singapore to seize new opportunities.

Thus, Mr Wong said we have to continue with our economic reforms while helping Singaporeans who are impacted by the high cost of living.

Although the upcoming GST hike might not be welcoming news for all, Mr Wong has emphasised its importance to Singapore.

Thankfully, our government has plans in place to help those who might struggle to cope with the increased GST.

We hope these measures will provide Singaporeans with some measure of relief in time to come.