The hike will eventually return in 2 stages.

GST Hike Delayed Till 2023, Will Be Increased In 2 Parts

On Friday (18 Feb), the Singapore Government announced a delay in the proposed GST hike that was meant to happen sometime this year. 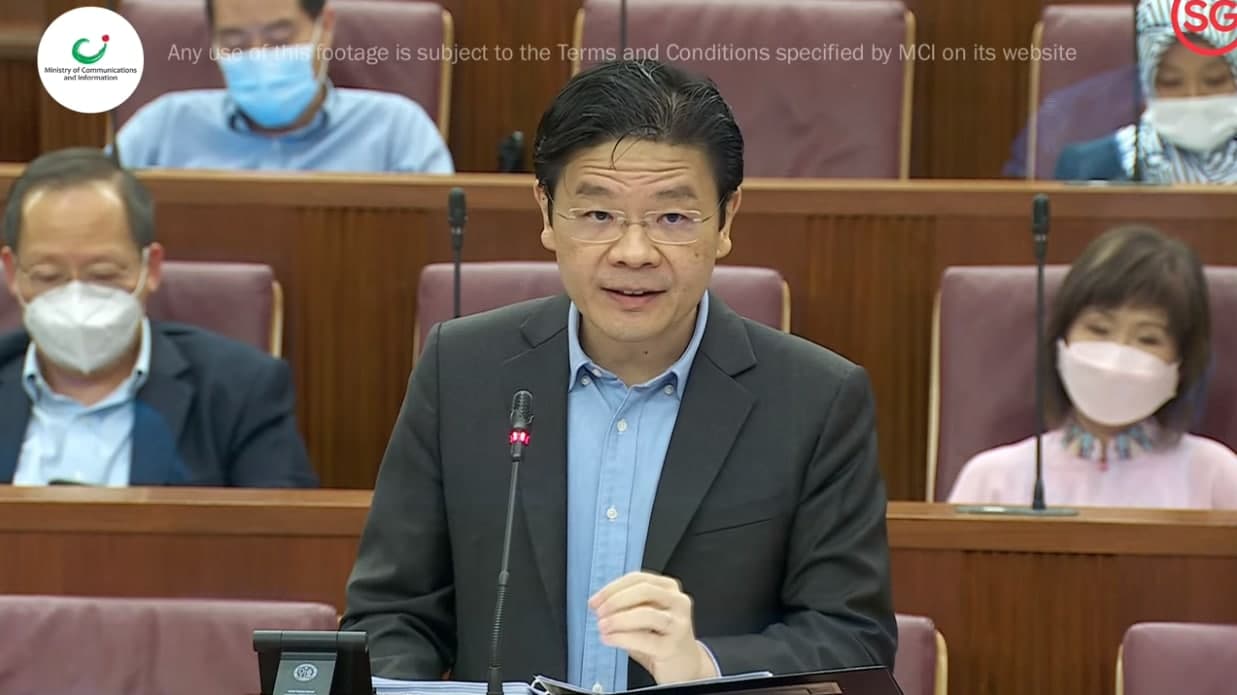 During the Singapore Budget Statement 2022, Finance Minister Lawrence Wong announced that the Government will postpone the GST hike to 2023. This comes after considering factors surrounding the local Covid-19 situation.

The GST rate will thus remain at 7% throughout this year, making this the second delay following last year’s.

Speaking in Parliament, Minister Wong announced that the GST hike will be delayed for 2022.

According to Minister Wong, the GST hike will bring about $3.2 billion in GDP revenue which will go towards supporting healthcare amenities and senior citizens.

Delay in GST hike due to local Covid-19 situation

Minister Wong also noted that the Government had carefully decided the announcement’s timing considering the Covid-19 situation in Singapore.

The ongoing pandemic, state of the economy, and outlook for inflation are among reasons for the delay.

He also shared that the Government will continue to absorb GST on publicly-subsidised healthcare, reports The Straits Times (ST).

Additionally, ST reports that an additional $640 million will be added to the Assurance Package announced in 2020.

Through the fortified package, Singaporeans will receive various forms of payouts over the next 5 years.

Most households, for instance, will be receiving at least 5 years’ worth of additional GST expenses in the form of cash payouts, additional U-Save rebates, and Medisave top-ups among others.

Lower-income households will also receive more from the Assurance Package, covering them for the next 10 years.

Good news for most Singaporeans

This delay will come as good news for Singaporeans who have been waiting anxiously for the annual budget statement.

Thankfully, the Government has considered many factors before making its final decision.

We hope that the delay and the payouts that are to come will be enough to help Singaporeans cope with the upcoming hikes.