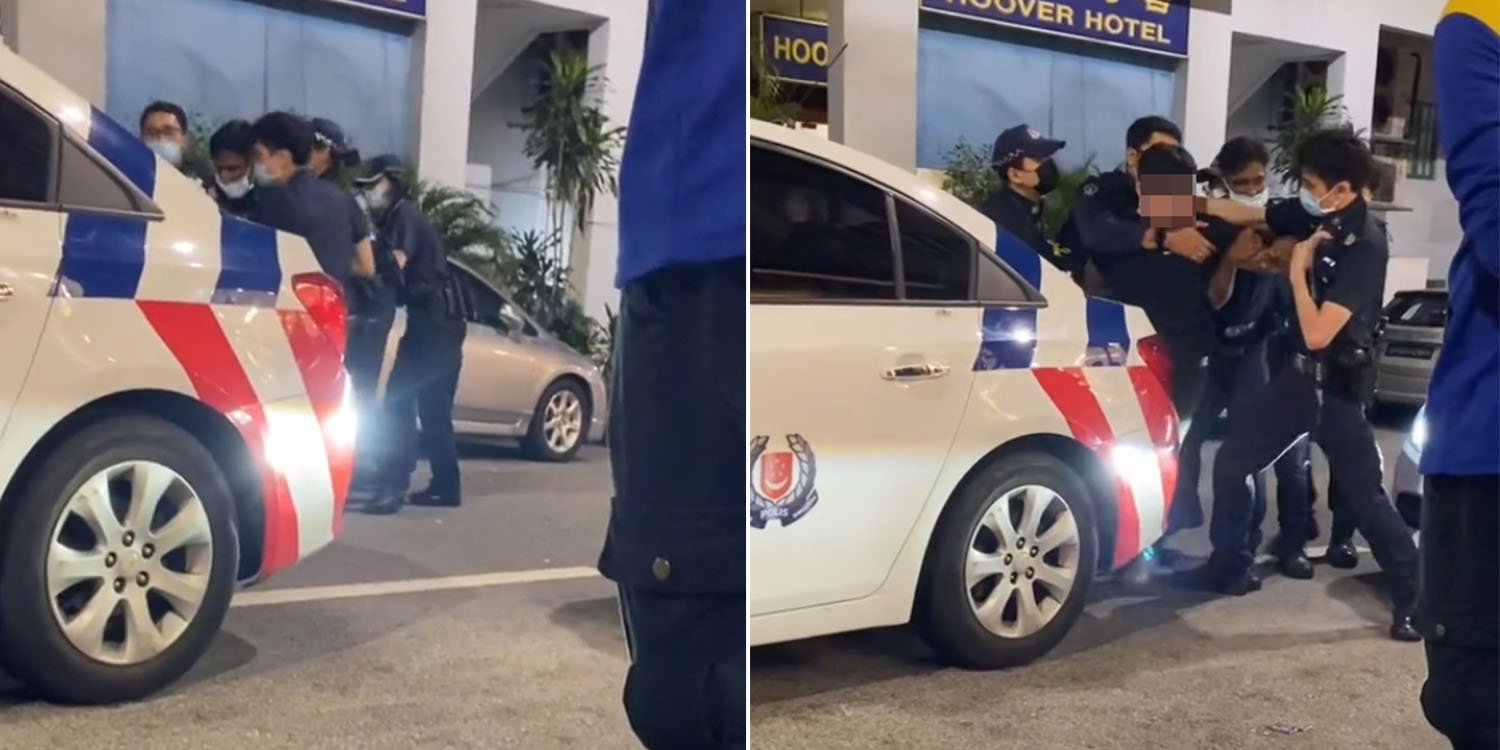 He can be heard taunting them to use a gun on him.

Police in Singapore have a pretty tough job if you think about it — while dealing with unruly people is part of their jobscope, the situation can be tricky to manoeuvre.

A man was seen on TikTok resisting arrest and taunting police officers in Balestier.

Police said the man was arrested for suspected abuse of public servants and using criminal force to deter a public servant from discharge of his duty.

On Sunday (20 Jun), TikTok user @sonixbern was on their way home in Balestier when they chanced upon the sight of an unmasked man being restrained by about 5 police officers. 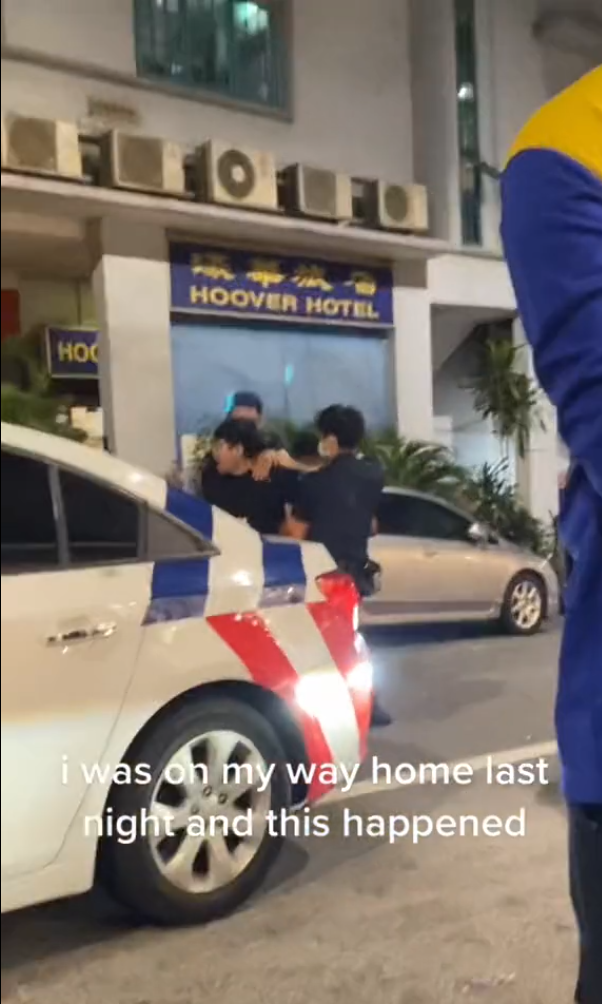 In the clip, the man can be heard yelling “So many people cannot bring me down ah?” as he struggled against their grip.

He also hurled other abuse at the officers that we won’t reproduce within this article.

Along with this, he also taunted the officers to “take gun la” instead of merely handcuffing him. 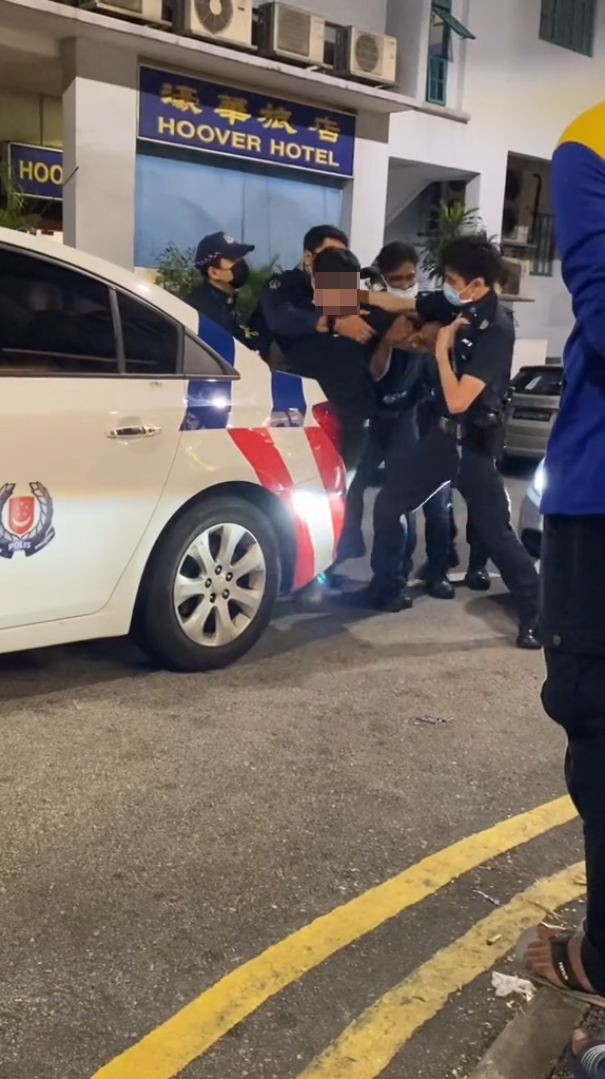 Regardless, the officers never said a word back in response and focused on discharging their duty of arresting him.

Police told 8World News that they encountered a dispute unfolding at 230 Balestier Road at around 2am on 20 Jun. 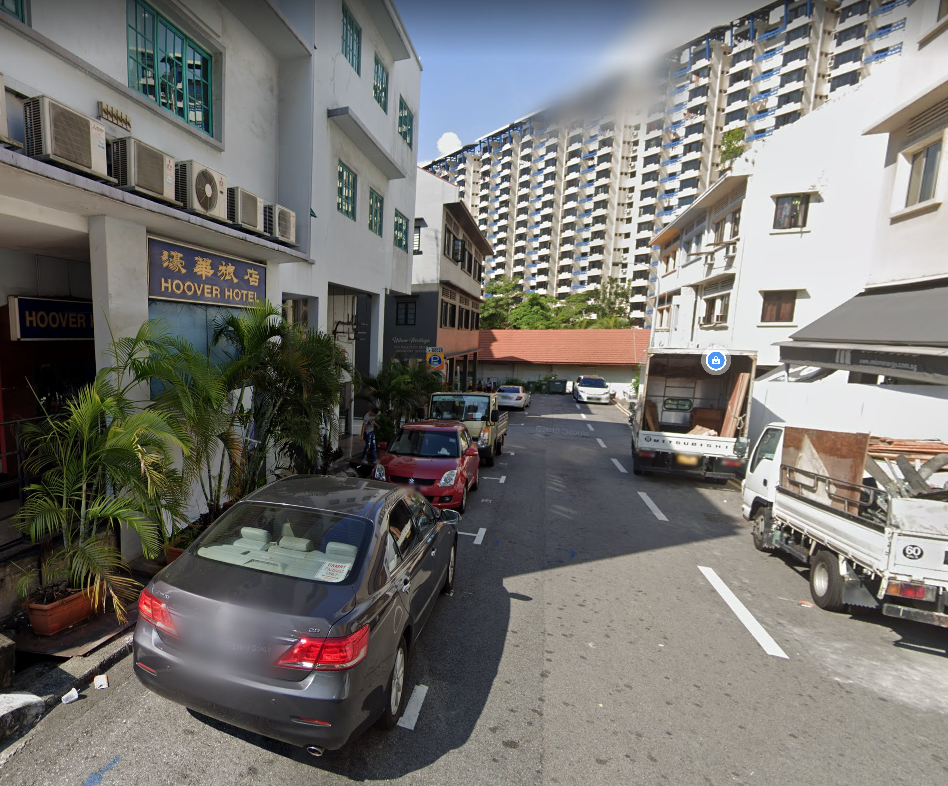 A 27-year-old man was subsequently suspected of causing public nuisance, using abusive language against public servants, and using criminal force to deter a public servant from discharge of his duty.

Keep calm and carry on

The man could be heard taunting the officers on several occasions. Despite this, they did not use more force than was necessary to subdue him.

It’s easy to take for granted the restraint that police officers have to exercise.

Kudos to the officers for keeping their cool and calmly disregarding the man’s words.