As the danger from Covid-19 becomes ever more real, and access to medical supplies becomes limited, people may be tempted to self-medicate with whatever that’s available that they think will save them from the virus.

However, self-medication has been discouraged, as taking certain kinds of drugs could actually worsen the effects of Covid-19 and even lead to death.

As always, not everyone heeds advice, and one self-medicating couple has already paid the price — an elderly man from the United States has died from consuming an aquarium cleaning product containing a substance called chloroquine. 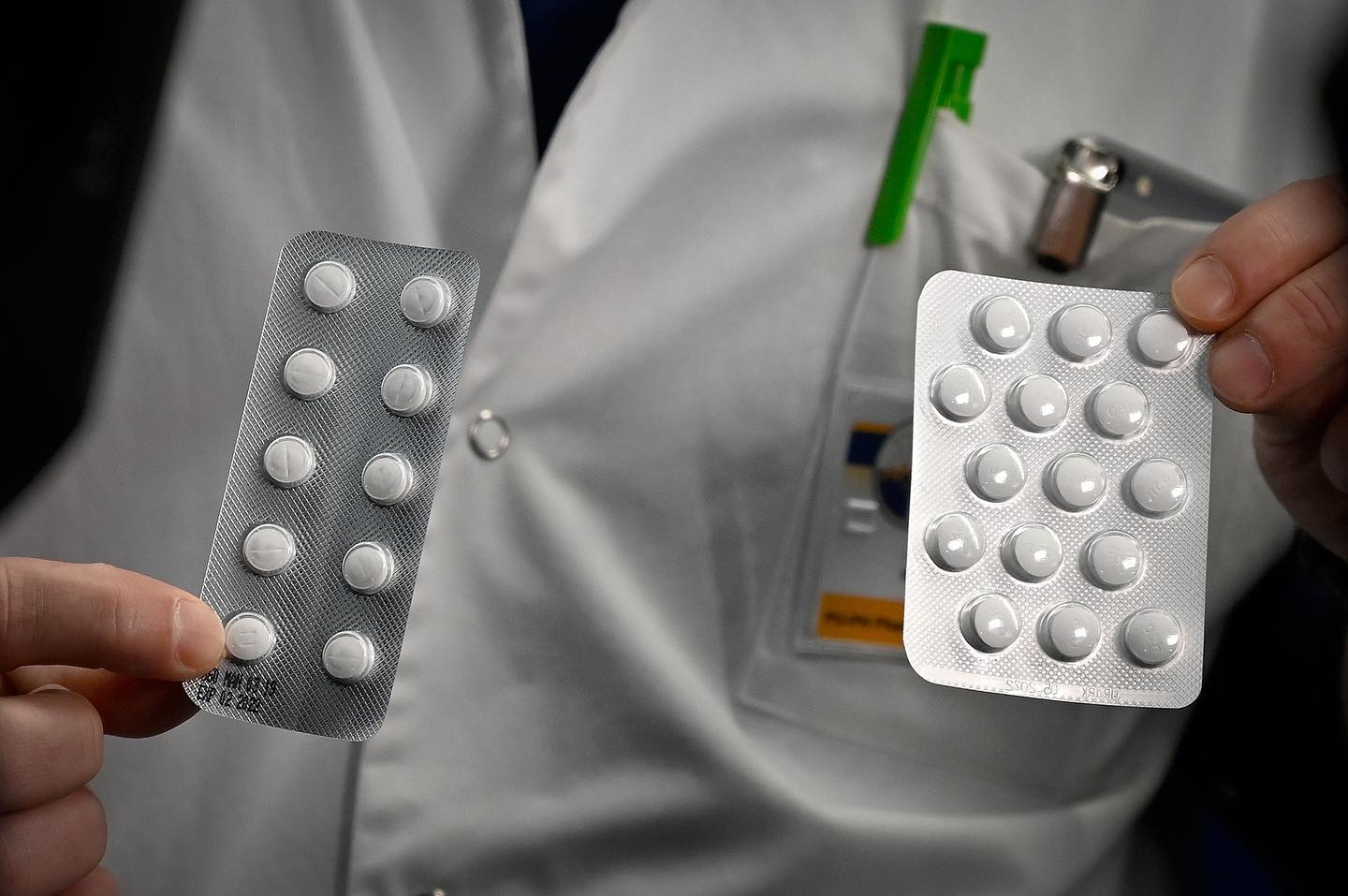 The couple, who are in their 60s, took chloroquine phosphate, which is typically used for cleaning fish tanks at aquariums, reported Reuters.

They suffered effects immediately, and were in distress. While the elderly man died, his wife is still in critical condition. 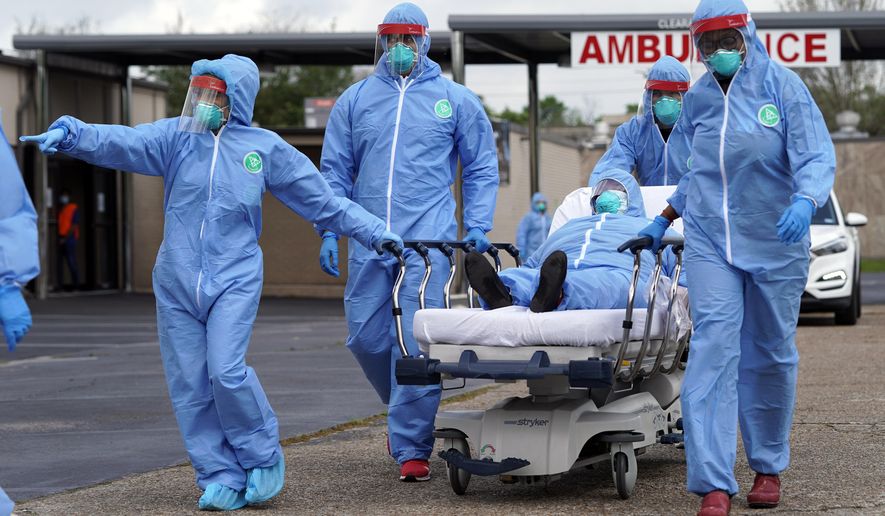 Chloroquine phosphate has the same active ingredient, chloroquine, as a decades-old drug used to treat malaria.

China had cautioned that chloroquine has lethal side effects after treating some coronavirus-infected patients with it during clinical trials, reported Bloomberg.

Apparently, a study by the Wuhan Institute of Virology study found that just 2 grams of the drug can kill an adult, reported the local media. The recommended daily dosage is 1 gram.

The drug has not yet been approved by the US Food And Drug Administration.

However, it seems like the lethal nature of the drug did not deter US President Donald Trump from recommending a similar drug as a “game changer” that could potentially cure Covid-19.

While the drug that killed the elderly man was chloroquine phospate, its active ingredient chloroquine is shared by the drug recommended by Mr Trump.

In a post on Twitter last Saturday (21 Mar), he suggested taking hydroxychloroquine (which has a similar structure to chloroquine) together with azithromycin — an antibiotic — and even called it “one of the biggest game changers in the history of medicine”. 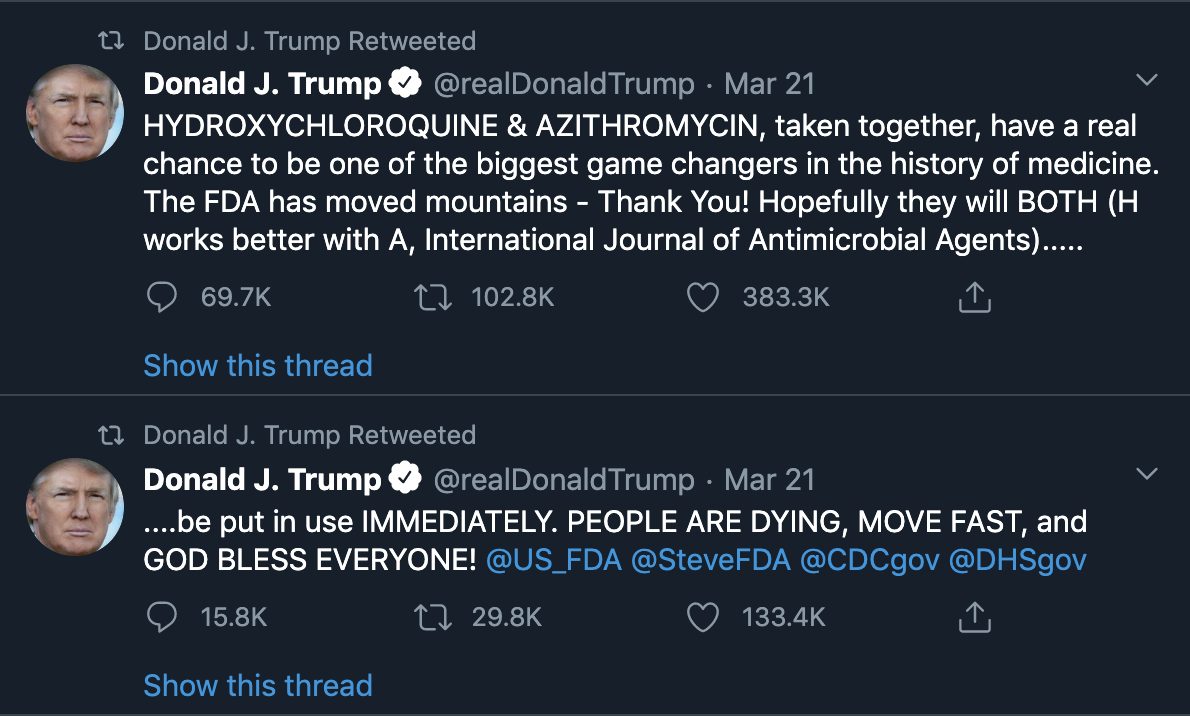 China, on the other hand, has tightened usage requirements of chloroquine just 10 days after approving it for Covid-19 treatment, reported Bloomberg.

For example, the China Health Commission has said that chloroquine cannot be taken together with antibiotics like azithromycin.

It also cannot be given to pregnant women, as well as those with heart disease, terminal liver and renal disease, retina and hearing loss.

US doctors discourage use of chloroquine

Even US doctors have spoken out against Mr Trump’s recommendation, including top infectious disease expert Anthony Fauci.

He said that the drug must first be tested to ensure it’s safe for consumption and effective for treatment, reported Reuters.

Chloroquine, a malaria medication, should not be ingested to treat or prevent this virus.

A medical director from Banner Health also urged patients not to self-medicate, as it could be a “vague and risky solution that could potentially jeopardise their health”.

Again, however, it seems not everyone is listening to this advice.

Underscoring the conflicting views on the drug, US hospitals are snapping up supplies of hydroxychloroquine, as they try to stock up on the drug to prepare for its use on Covid-19 patients, reported Bloomberg. 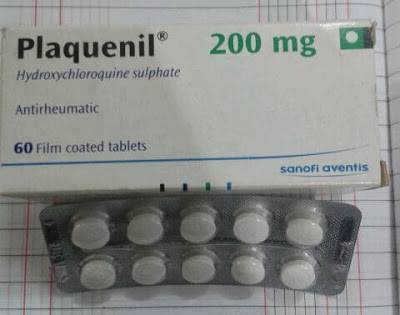 Do not take matters into your own hands

While there is still no approved cure or vaccine for Covid-19, that does not mean patients should take matters into their own hands.

We can’t stress this enough, but please do not self-medicate.

If you are ill, please seek medical attention, and listen to the advice from trained medical professionals. We need to trust that they know best.