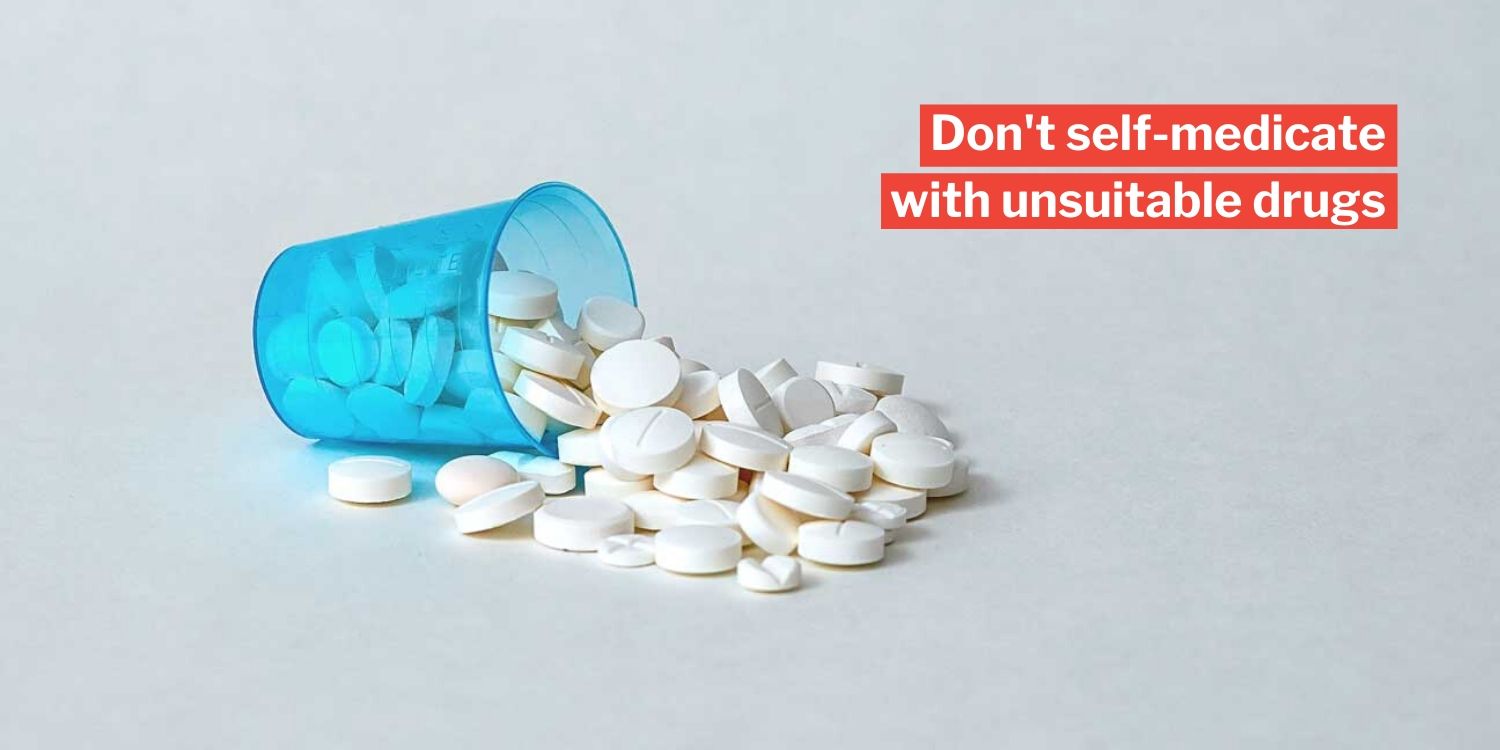 WHO, French Authorities Warn Against Self-Medication With Anti-Inflammatory Drugs If You Have Covid-19 Symptoms

Researchers around the world are scrambling to find a cure or a vaccine for Covid-19. While they haven’t succeeded yet, they’ve been making other significant discoveries that could help people with the virus.

For example, if you’re suffering from Covid-19-like symptoms, it may not be advisable for you to self-medicate by taking anti-inflammatory drugs like ibuprofen.

That’s because a study recently published in medical journal The Lancet has claimed that anti-inflammatory drugs may actually worsen your symptoms and aggravate the coronavirus. 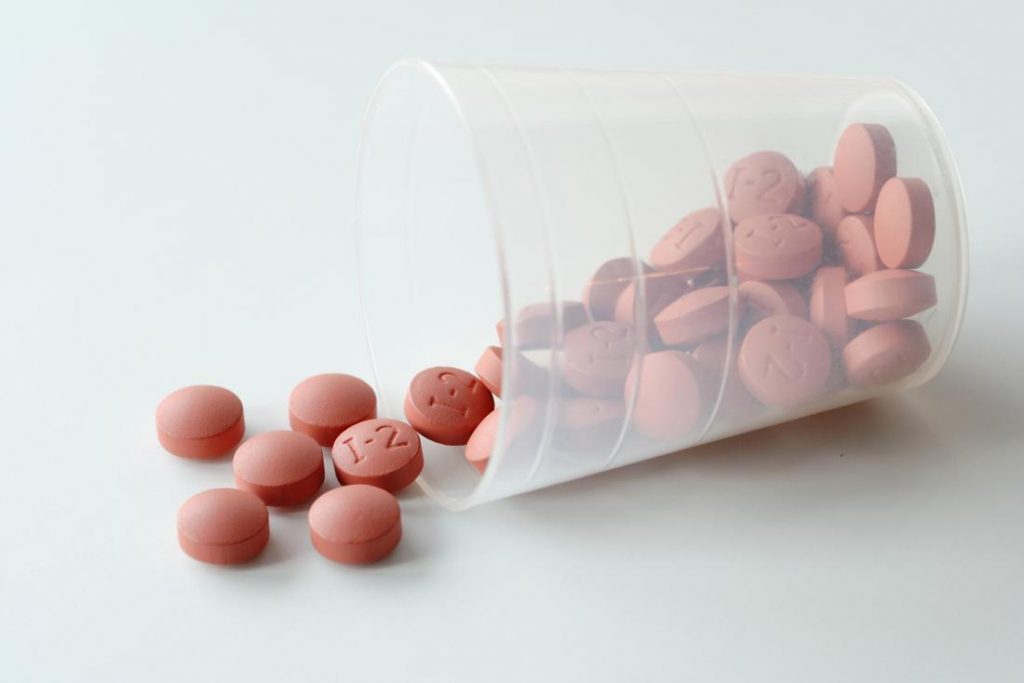 The study hypothesised that anti-inflammatory drugs boost an enzyme that could facilitate and worsen Covid-19 infections.

The drugs are also known to inhibit the body’s immune system response, thus they’re risky for those with infectious illnesses to take, according to The Guardian.

French Health Minister Olivier Véran — who is also a doctor and neurologist — set the ball rolling when he advised against self-medicating with anti-inflammatory drugs in a tweet on 14 Mar.

The taking of anti-inflammatories [ibuprofen, cortisone…] could be a factor in aggravating the infection. In case of fever, take paracetamol.

These findings had led the French health authorities to warn against self-medicating with such drugs, which can typically be found over-the-counter in pharmacies. 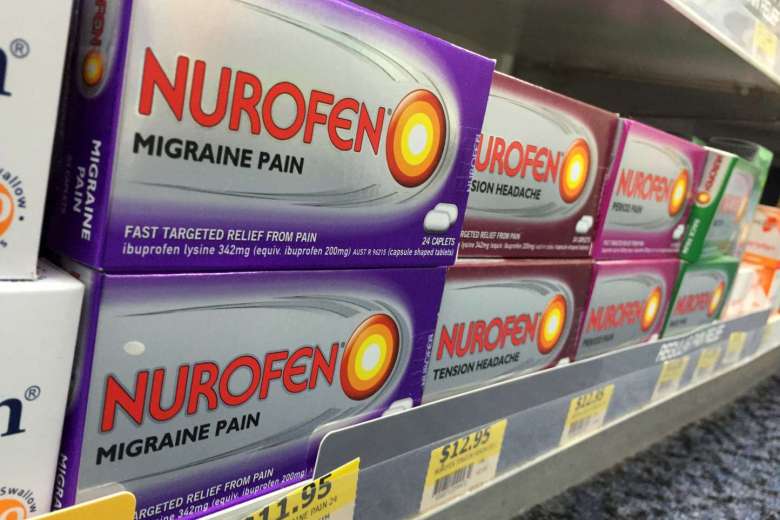 A brand of ibuprofen sold in Singapore
Source

The World Health Organisation (WHO) followed suit on Tuesday (17 Mar), with a spokesperson advising the public to adhere to this advice for now, reported The Straits Times based on an article from Agence France-Presse (AFP).

The WHO spokesperson said that its health experts were still “looking into this to give further guidance”.

He was also quoted by AFP as saying:

In the meantime, we recommend using paracetamol, and do not use ibuprofen as a self-medication. That’s important.

Together with Dr Véran, the WHO has also advised taking paracetamol — the main component of the medicine known as Panadol — instead, and avoiding ibuprofen. 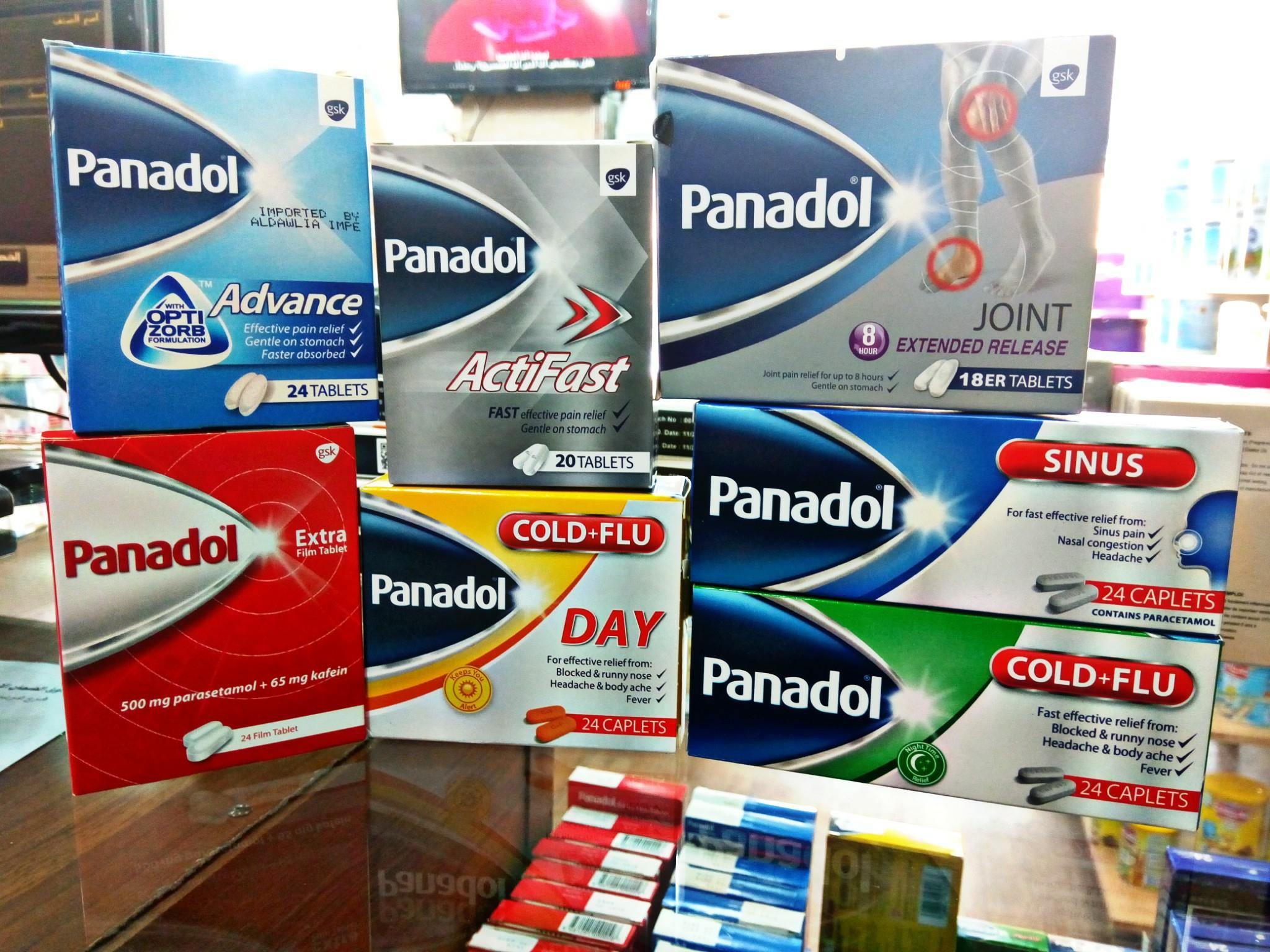 Consult your doctor if necessary

While Dr Véran also said that those already taking anti-inflammatory drugs should seek advice from their doctors, the WHO spokesperson added that if ibuprofen was “prescribed by the healthcare professionals, then, of course, that’s up to them”.

Even paracetamol should be kept to its recommended dose, as excessive usage can damage the liver.

If you’re unsure about the medication you’re taking, it would be best to consult a doctor.

Self-medicating can be convenient and effective, but we definitely won’t know if we’re doing things right without some guidance.

If you feel feverish, try Panadol for now, and if it worsens, please seek out a Public Health Preparedness Clinic near you.

It’s better to be safe than sorry, and we shouldn’t be putting ourselves at risk by taking unsuitable drugs. 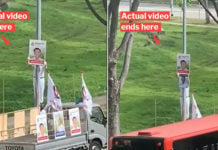 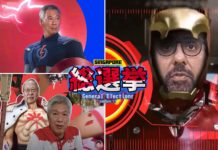 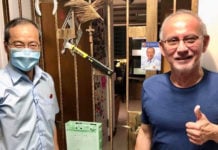