Must Share News – Independent News For Singaporeans
Home Current Affairs Health Covid-19 Airborne Droplets Can Travel Up To 4.5m & Stay For At... 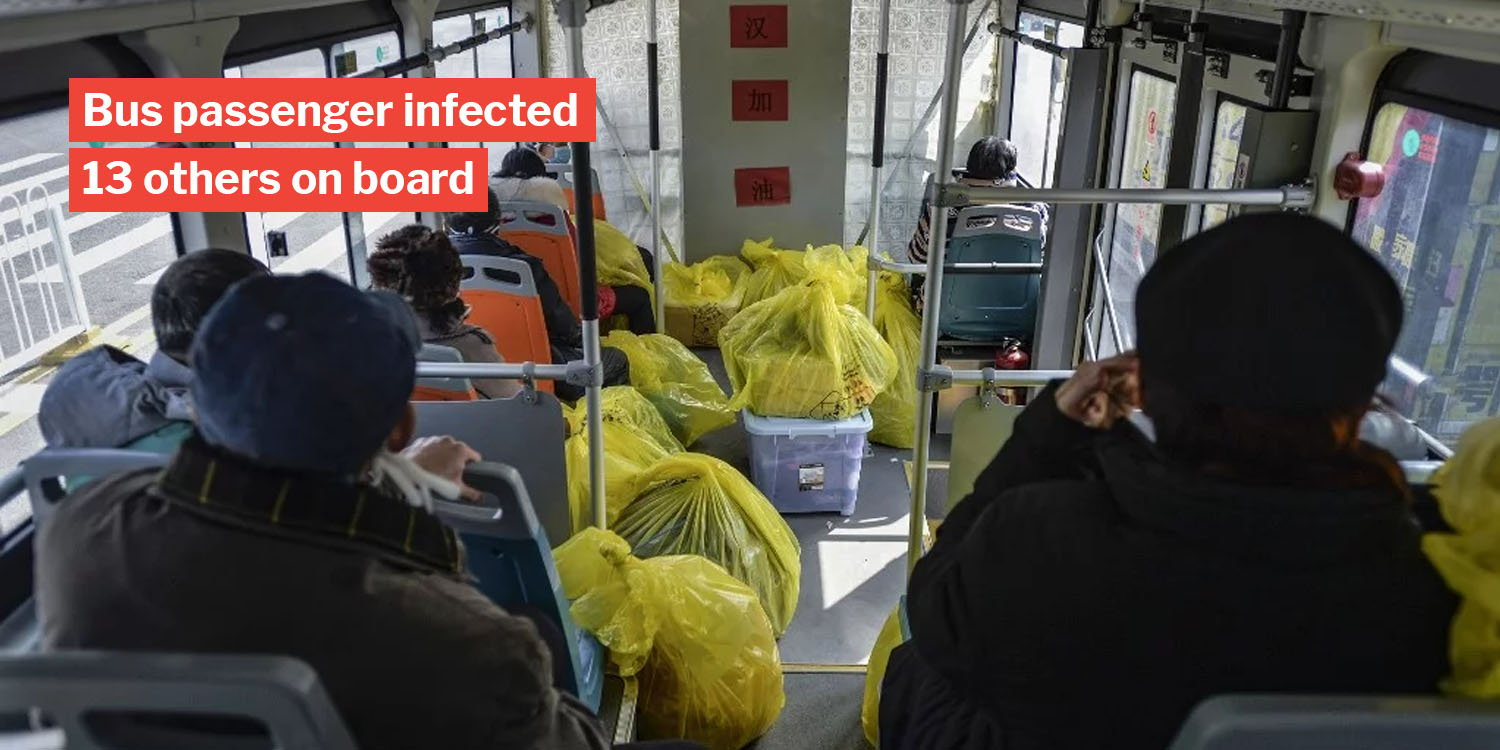 Covid-19 Can Be Transmitted Via Airborne Droplets, Scientists Find When Investigating Bus Outbreak

Though scientists have managed to culture it and even determine some of its structures, Covid-19 still baffles the scientific world, especially its mysterious mode of transmission.

Most reports claim that transmission occurs via saliva or mucus droplets, but a recent study by Chinese researchers took that knowledge one step further.

It turns out that airborne droplets may have a large role to play in the transmission of Covid-19, and they can stay in the air for at least 30 minutes and travel up to 4.5m. 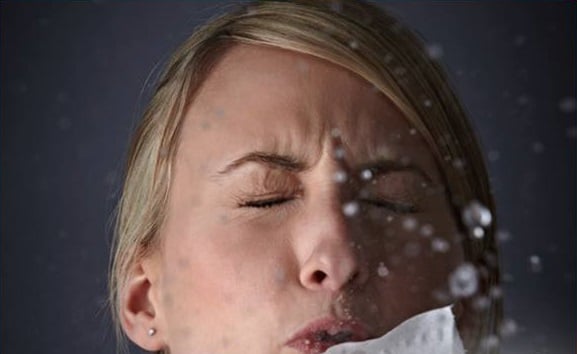 The study on a cluster case from the Chinese New Year travel period supposedly shows that wearing masks in public does actually prevent infection.

From CCTV footage on long-distance buses in China, researchers noted passengers’ locations and estimated how they may have contracted the virus.

The study was carried out by a team of researchers from Hunan, who were investigating an outbreak that occurred on a long-distance, air-conditioned coach whose windows were all closed.

An infected passenger ended up spreading the virus to several others on the 48-seat bus, reported the South China Morning Post (SCMP).

The carrier sat in the second-last row of seats, but managed to infect passengers sitting up to 4.5 metres away from him, despite not interacting with anybody at all during the four-hour journey.

Here’s a diagram of the bus’ layout that shows where the carrier was seated, and where the other passengers whom he infected were seated. 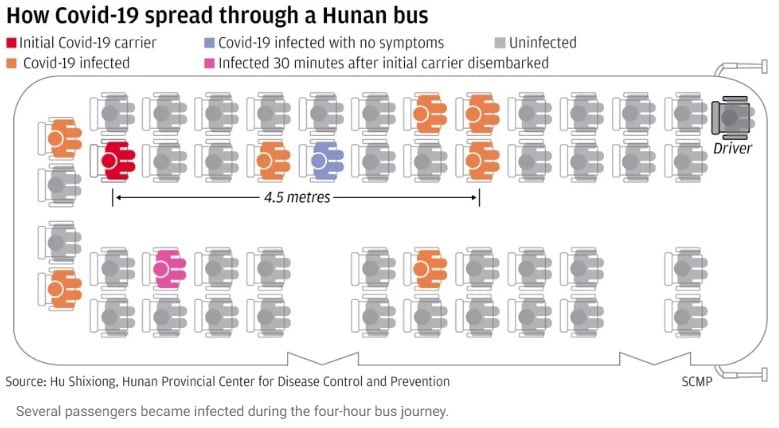 According to the SCMP report, most of the passengers on the bus — including the initial carrier — did not wear masks.

Apparently, these infections occurred before China declared that Covid-19 was a national crisis, so passengers were less cautious.

One passenger from the next journey infected

While these infections may not be surprising, what’s significant is that even a passenger who boarded the bus 30 minutes after the the carrier departed was infected.

After the virus carrier’s journey ended and he left the bus, another group of passengers boarded the bus half an hour later. 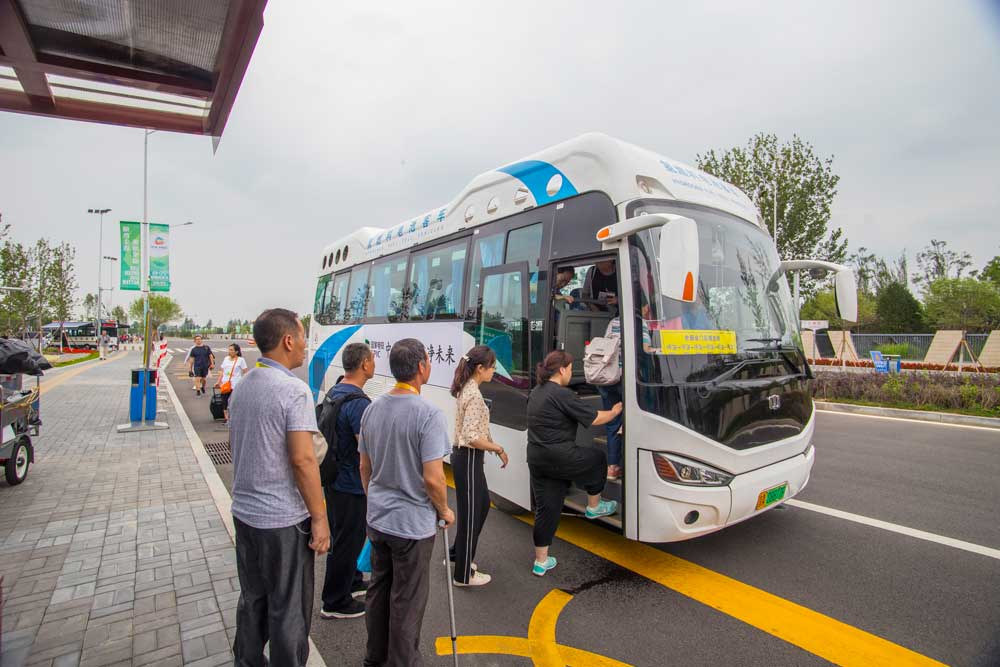 One passenger from the latter group ended up testing positive for Covid-19. The passenger was seated towards the back of the coach, diagonally across from where the carrier had sat.

This means, according to the study, that the passenger, who was not wearing a mask, probably inhaled aerosols from the previous batch of passengers.

These aerosols stayed long enough in the air during the 30 minutes between the departure of the previous batch and the arrival of the next one.

Aerosols are particles formed from tiny droplets of bodily fluids.

The researchers also pointed out that the on-board heating may have helped the droplets travel:

The possible reason is that in a completely enclosed space, the airflow is mainly driven by the hot air generated by the air conditioning. The rise of the hot air can transport the virus-laden droplets to a greater distance.

SCMP reported that 13 people had been infected by the carrier by the time the study ended in mid Feb.

Up till now, health authorities have insisted that Covid-19 transmission is via close contact with an infected person only.

The droplets supposedly had a range of about a 1.2m, which has become the benchmark “safe distance” for preventing infection.

The Chinese study, however, showed that people who are 4.5m away from an infected person are still at risk.

In a separate scientific journal, Practical Preventive Medicine, the researchers also confirmed that:

In a closed environment with air-conditioning, the transmission distance of the new coronavirus will exceed the commonly recognised safe distance.

Scientists behind the study also said it’s important to wear face masks, as passengers who did got away without infections. They added:

Our advice is to wear a face mask all the way [through the bus ride]. 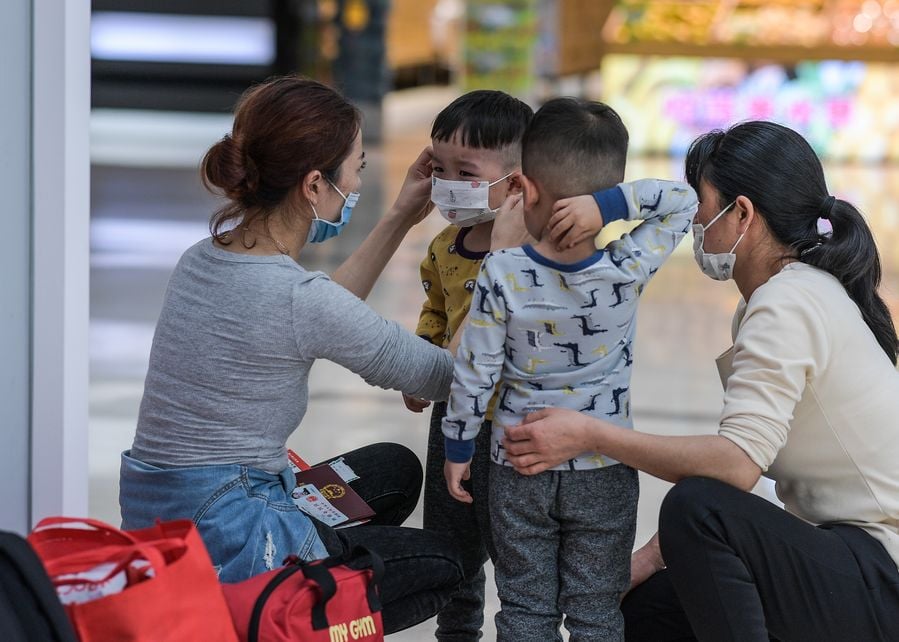 They explain that the virus can linger longer in the air once it attaches to fine droplets.

The risk is higher on public transport, where you share a small space with many others.

Good personal hygiene habits like disinfecting often and refraining from touching your face are important, as the study states that the virus can survive for days on surfaces where the droplets have landed.

Though the study has given these researchers a better understanding of Covid-19’s transmission routes, some questions remain mysteries.

For instance, some passengers who sat right next to the infected people were clear of the virus. This contradicts prior notions of transmission due to close proximity. Still, the study has found helpful information about Covid-19, which will hopefully add to global understanding of the disease.