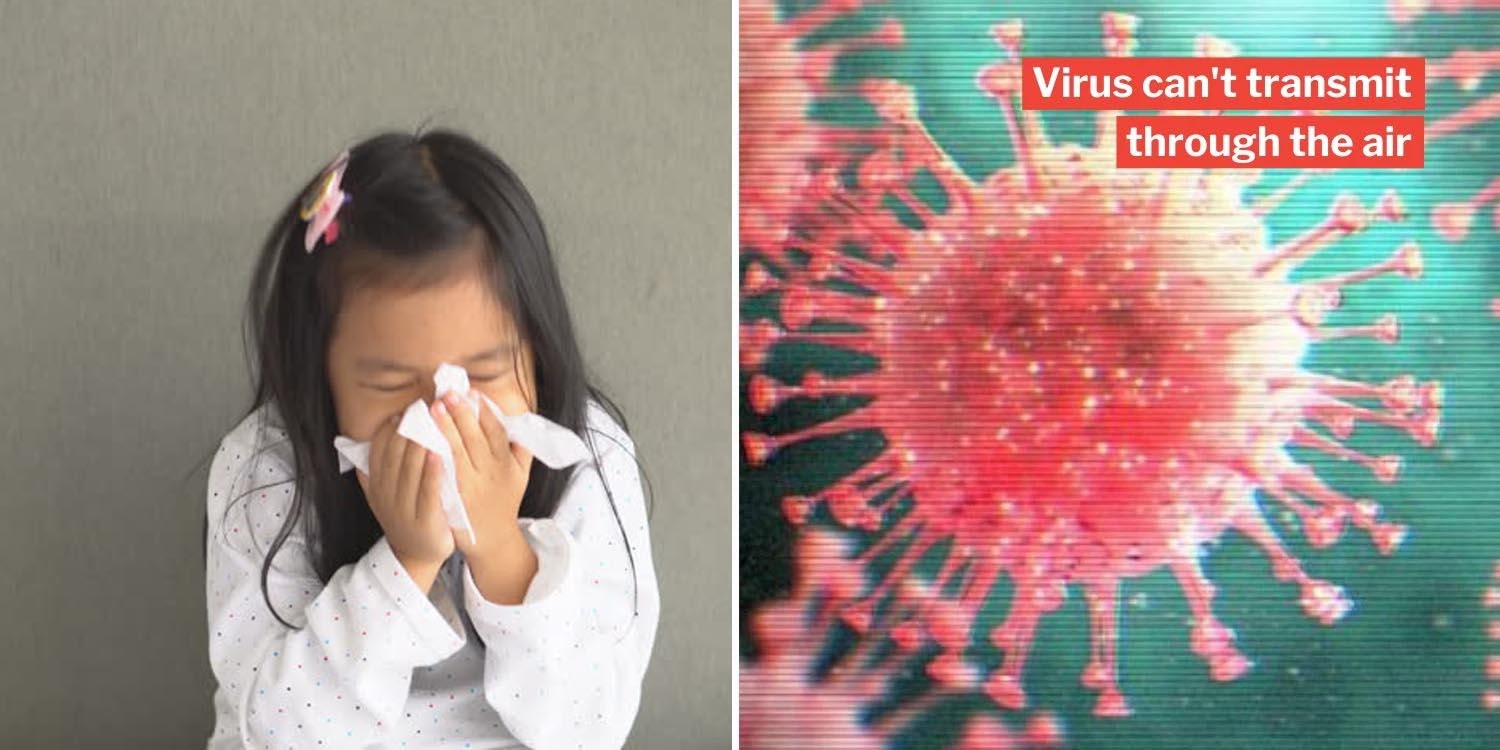 There's no need to panic.

MOH Denies Claims That Coronavirus Can Spread Through Inhalation

UPDATE, 10 FEB, 10PM: In a press release announcing 2 new coronavirus cases in Singapore via The Straits Times (ST) today (10 Feb), the Ministry of Health (MOH) denied claims that the virus is airborne.

Referencing an expert from the Chinese Center for Disease Control and Prevention, MOH stated that there is no evidence suggesting aerosol transmission.

Existing transmission pathways are via “respiratory droplets and physical contact”.

The novel coronavirus (n-CoV) is now confirmed to be capable of airborne aerosol transmission, as announced by a Chinese government official on Saturday (8 Feb) and reported by China Daily. 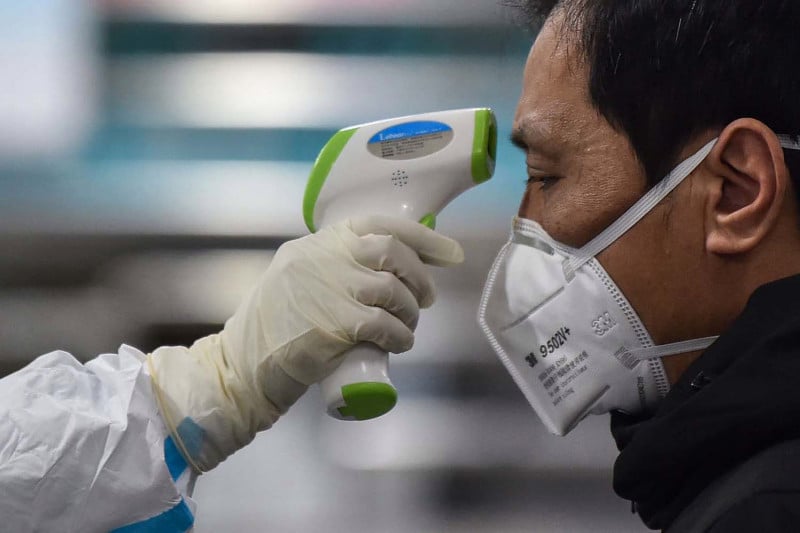 Those who have been hesitant about wearing masks might want to read on.

In the media briefing, Zeng had explained that aerosol transmission refers “to the mixing of the virus with droplets in the air to form aerosols, which causes infection after inhalation.”

This means that the virus can survive in the air for an extended period of time, and cause infections if breathed in. 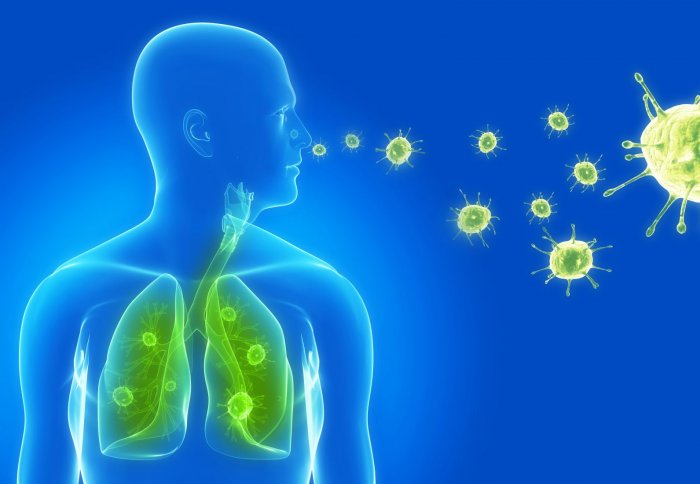 Prior to this, the only known modes of transmission were through direct or contact transmission. Both require closer proximity than airborne transmission.

Direct contact involves breathing in the air around a patient who has sneezed and coughed. Contact transmission involves touching contaminated surfaces and then infecting oneself by touching one’s mouth, nose, or eyes.

The Shanghai Civil Affairs Bureau, which is responsible for governance of the city, has issued an advisory. They are directing people to avoid family gatherings or other social situations involving groups of people. 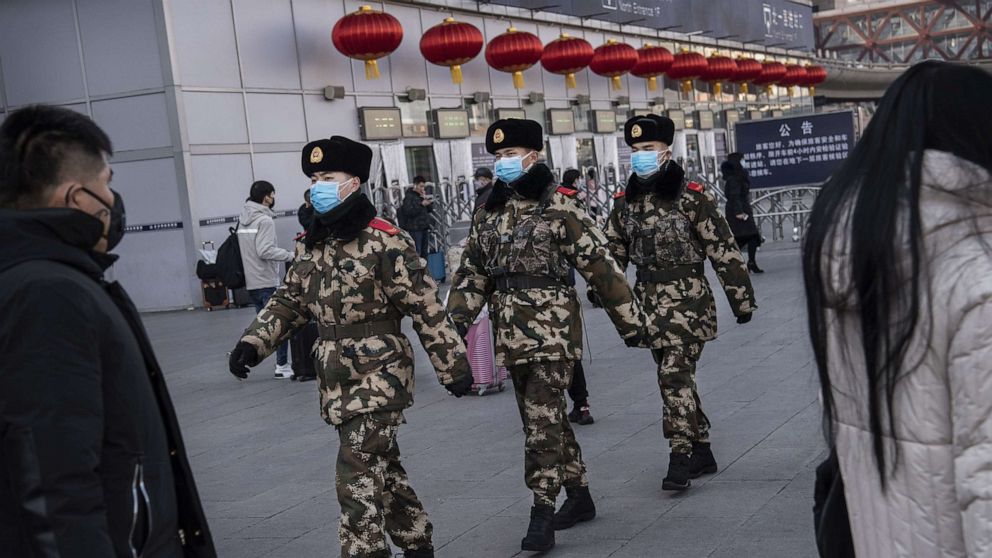 They have also called on people to ventilate their homes, practice good personal hygiene, and regularly disinfect surfaces. The examples listed include door handles, tables, and toilets.

It is unknown at this time how widespread this mutation is. There are currently no indications that the n-CoV strain in Singapore is capable of airborne transmission. 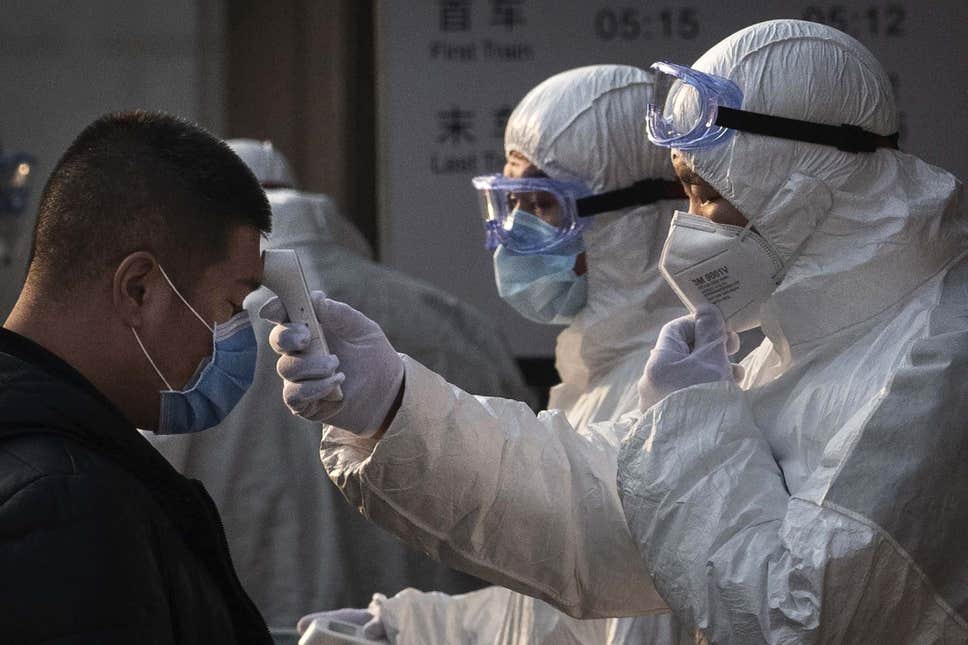 Furthermore, the current travel ban on Chinese visitors means that the likelihood of the airborne strain coming to Singapore is extremely low.

Therefore, although everyone should adhere to official advice and observe good hygiene practices, there’s no need to panic. Until airborne transmission is confirmed locally, the issue shouldn’t occupy foremost attention in our minds. 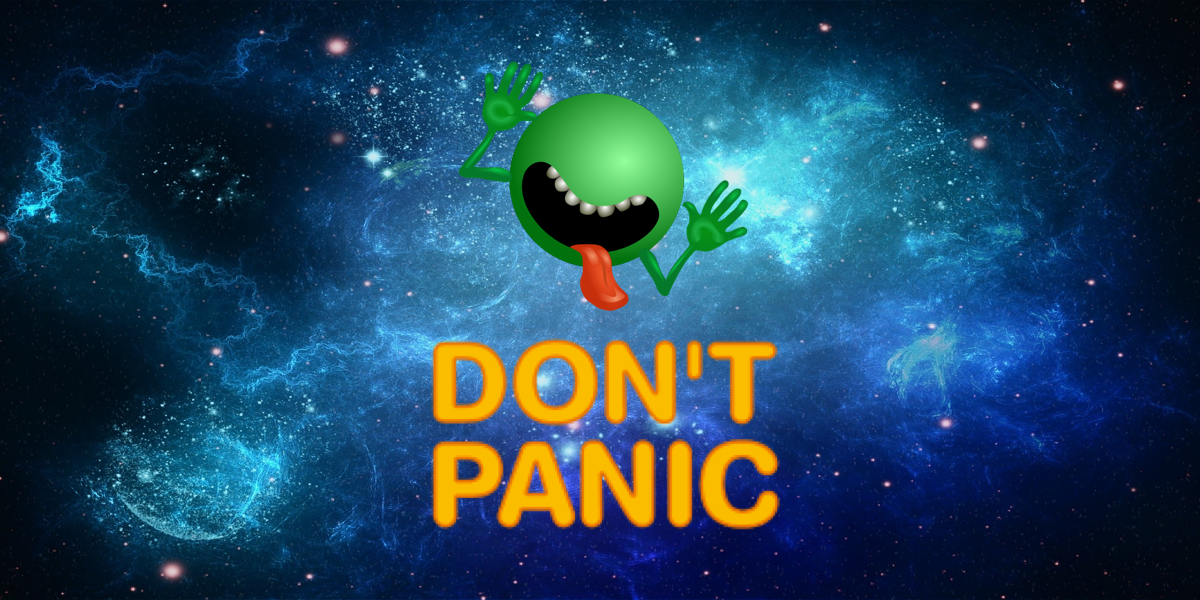 So in the immortal words of The Hitchhiker’s Guide to the Galaxy, don’t panic.