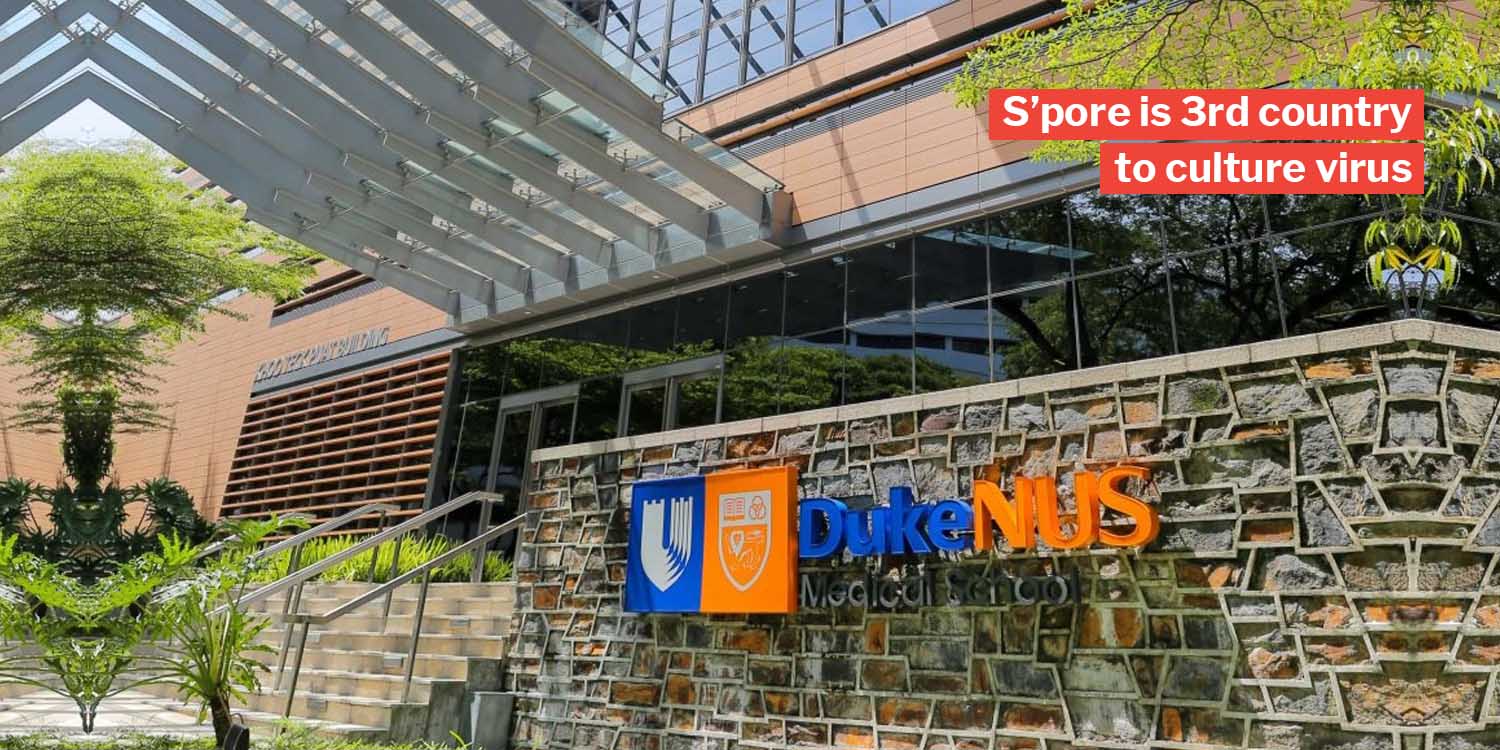 Potential vaccines and cures can now be tested using the cultured virus.

The infectious Wuhan virus has left many scientists scrambling to find a cure for it.

Singapore is now one step closer to that goal, according to Duke-NUS Medical School (Duke-NUS). Scientists from the university recently collaborated with other clinicians and scientists and were successful in culturing the Wuhan virus. 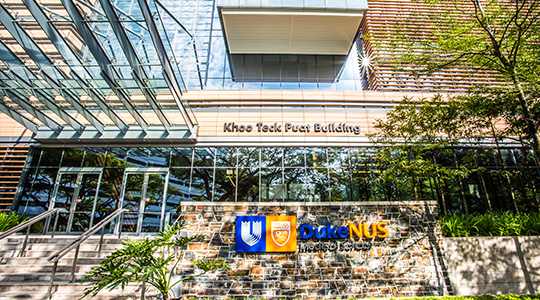 Singapore is the third country outside of China to successfully replicate the virus, according to Duke-NUS. 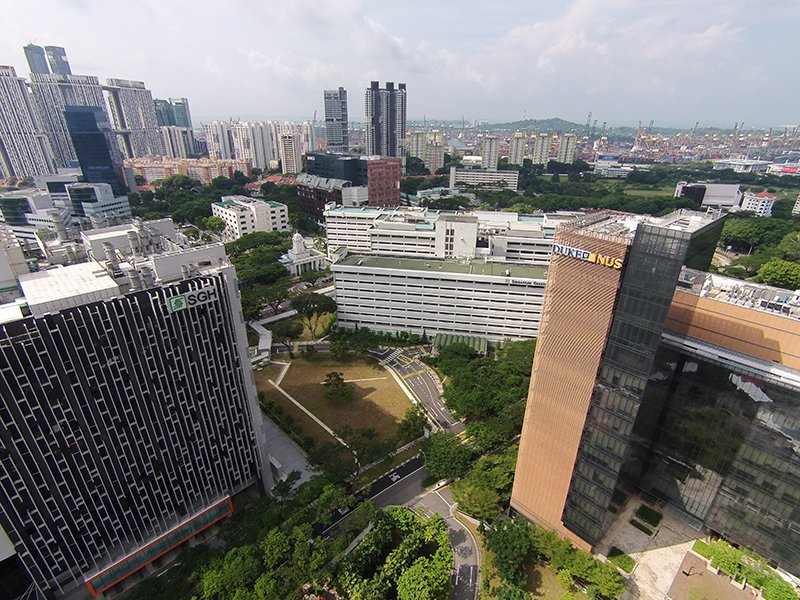 …it will accelerate the assessment of trial vaccines’ effectiveness and lead to the development of early-diagnostic tests to detect the virus in asymptomatic patients,

They cultured virus can also be used to monitor any potential mutation.

Culturing Wuhan virus is a “crucial step” in curbing the outbreak

Professor Wang Linfa, director of the Duke-NUS’ Emerging Infectious Diseases Programme, said this is a “crucial step” in curbing the outbreak.

Previously, Singaporean biotech company Veredus Laboratories also announced that they were creating a test kit that would be able to detect the virus in 2 hours. 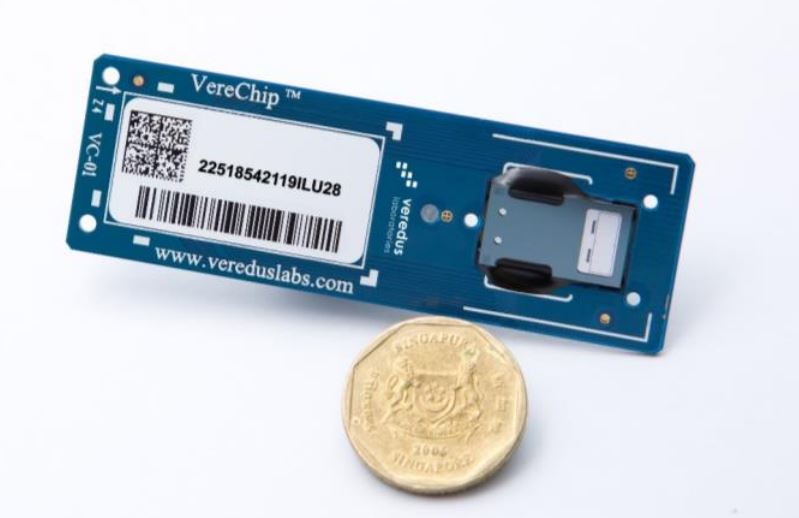 The lab reportedly has plans to release the kits by end Mar 2020.

Hope a cure can be found soon

Kudos and congratulations to the scientists and clinicians who worked hard to culture the virus!

It is heartening that Singapore is amongst the countries at the forefront of finding a new way to tackle the virus.

We hope the scientists in Singapore will be able to make a breakthrough, further entrenching our position as one of the leading medical hubs in the world.