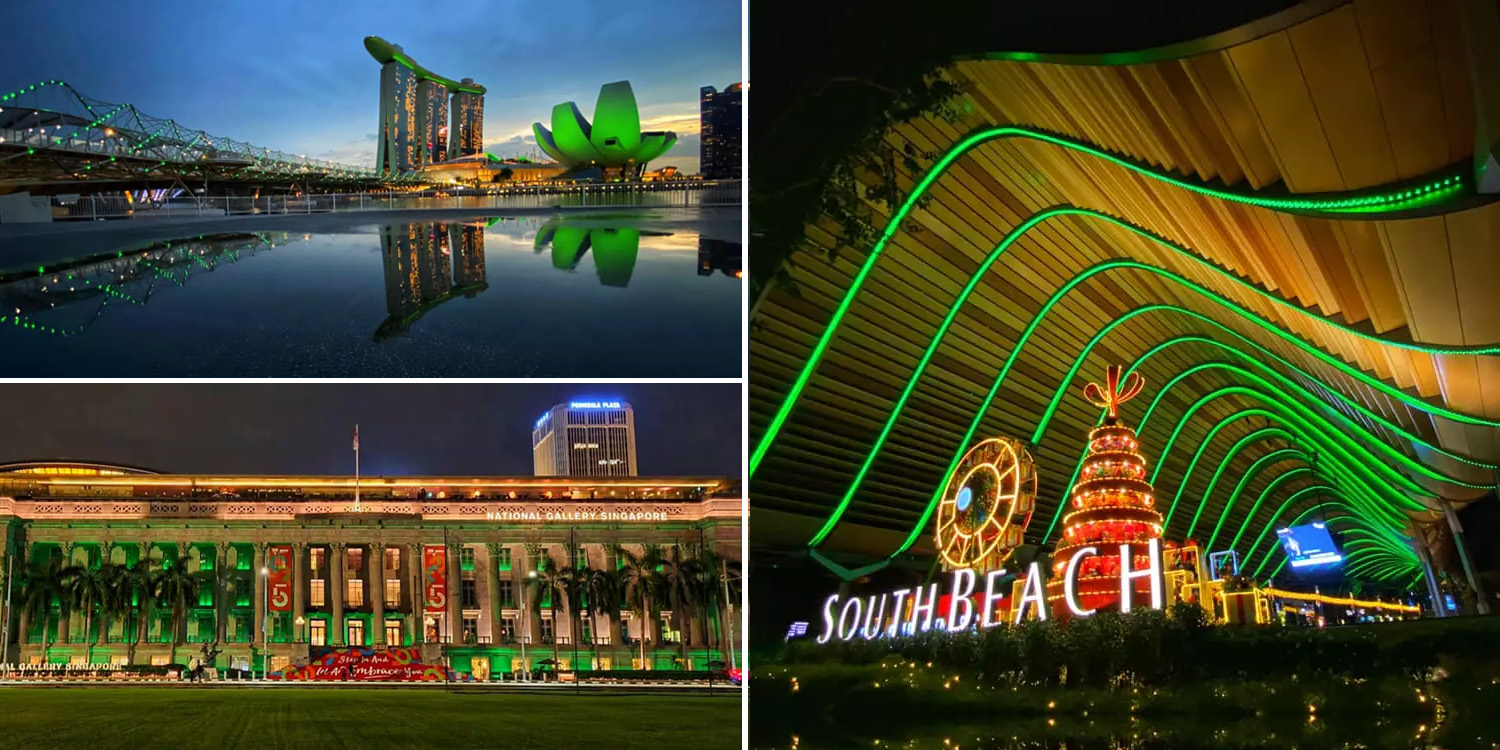 All it needs is a Yellow Brick Road.

Climate change is becoming one of the big problems for the world’s future, and Singapore is taking the issue seriously with climate action.

To mark the 5th anniversary of the Paris Agreement – which pledges to limit global warming – Marina Bay turned into the Emerald City from the Wizard of Oz on Saturday (12 Dec).

This is Singapore as we’ve almost never seen it before — a green hue contrasting with the night sky to give a glow-in-the-dark feel. 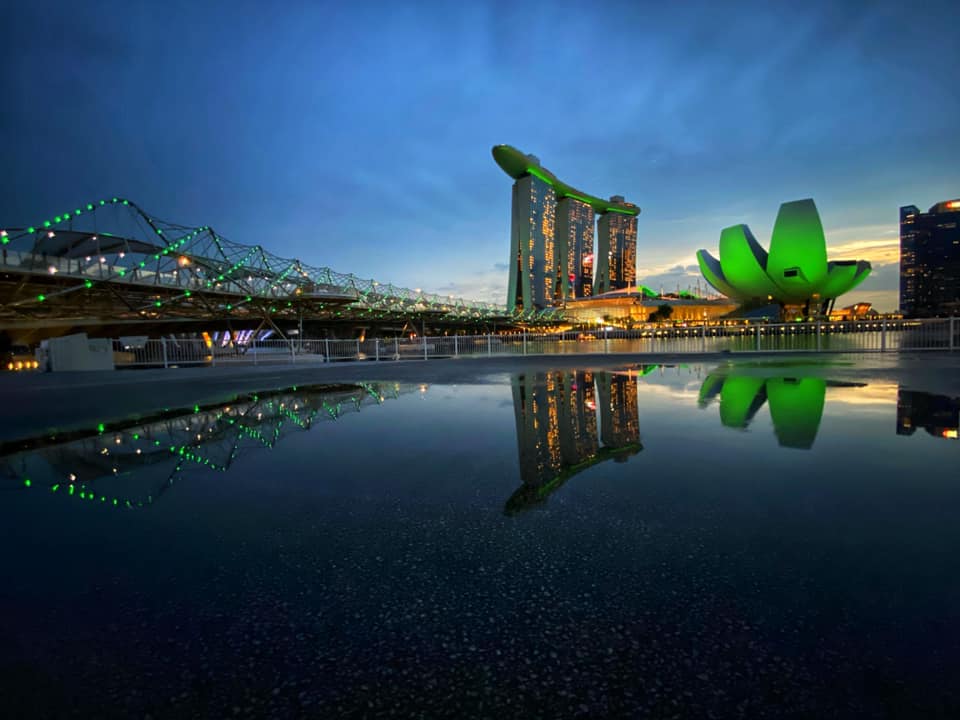 Marina Bay lights up in green for climate action

One of these buildings was The South Beach, which came in green waves for the 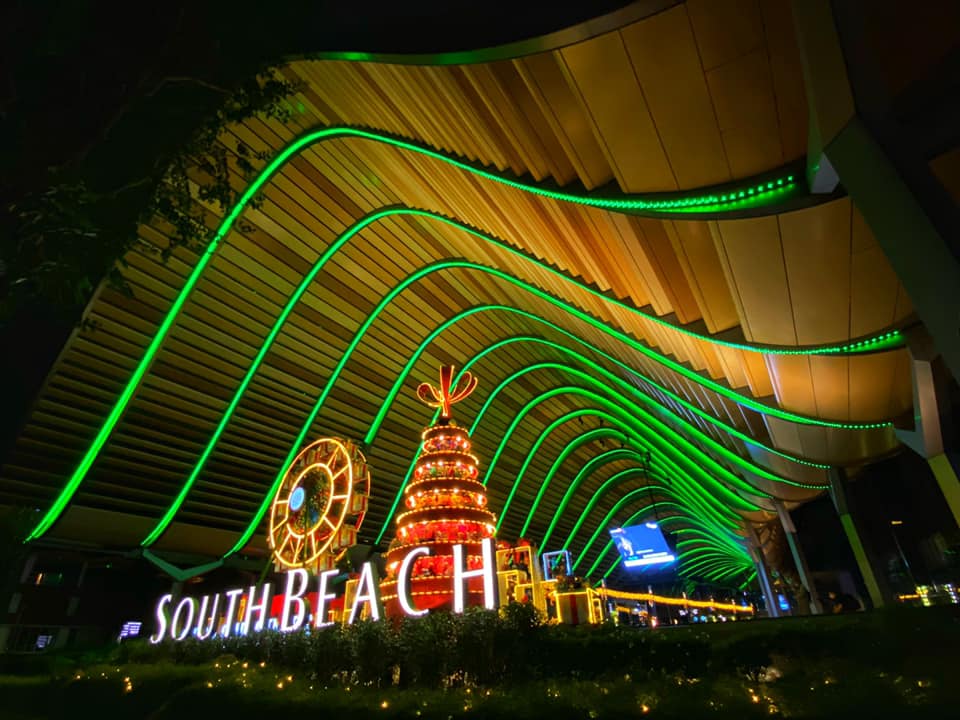 Malls like Marina Square and Suntec City also partook in the viridescence, almost as though the Wizard of Oz went to work on them. 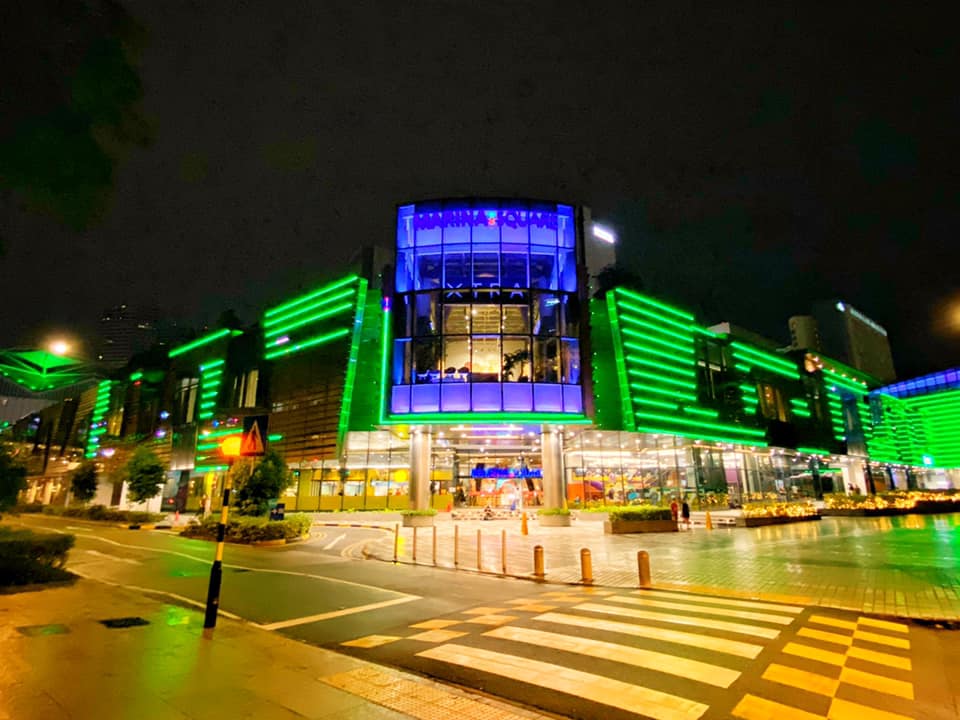 The green hues do go well with the bus, which happened to be in the foreground. 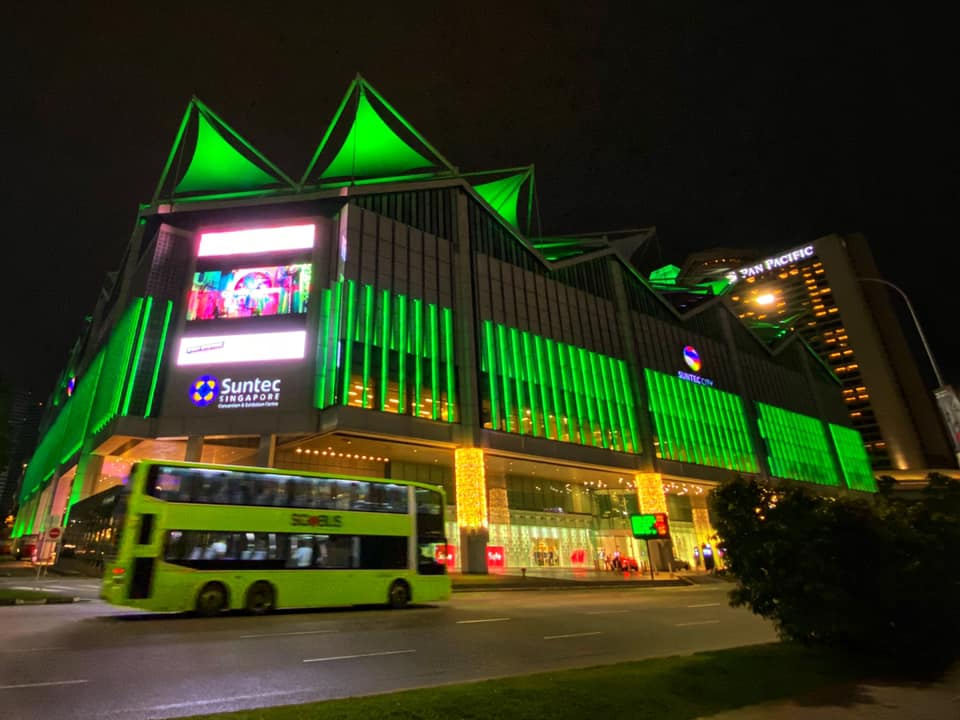 The National Gallery Singapore – which used to be City Hall – also got green windows, with Peninsula Plaza overlooking it. 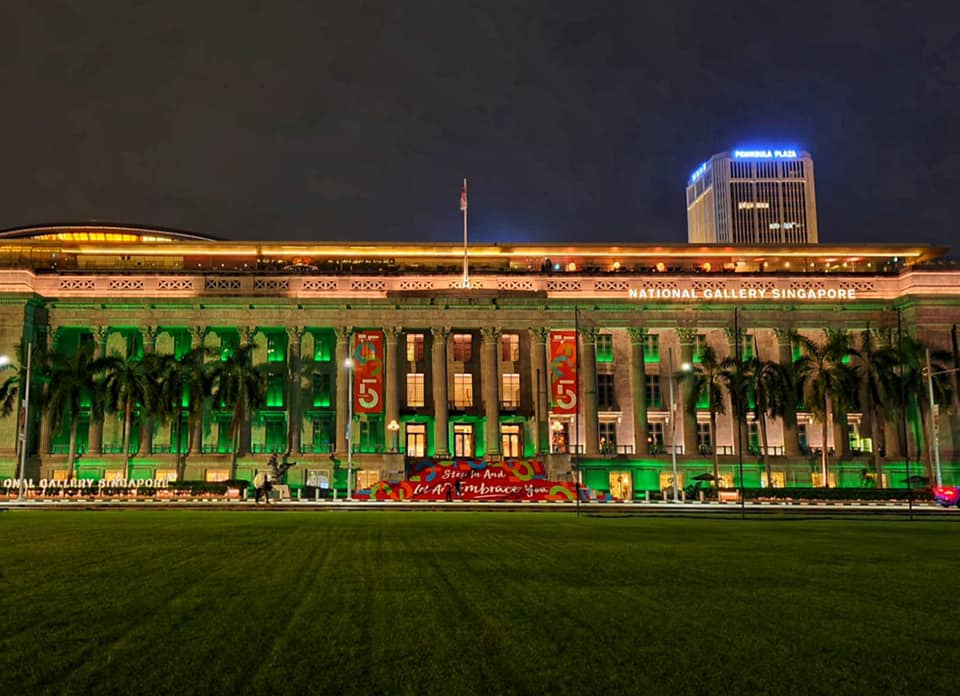 And last but not least, the skyline that every Singaporean can be proud of — with Marina Bay Sands and the Helix Bridge dotting the waters with green. 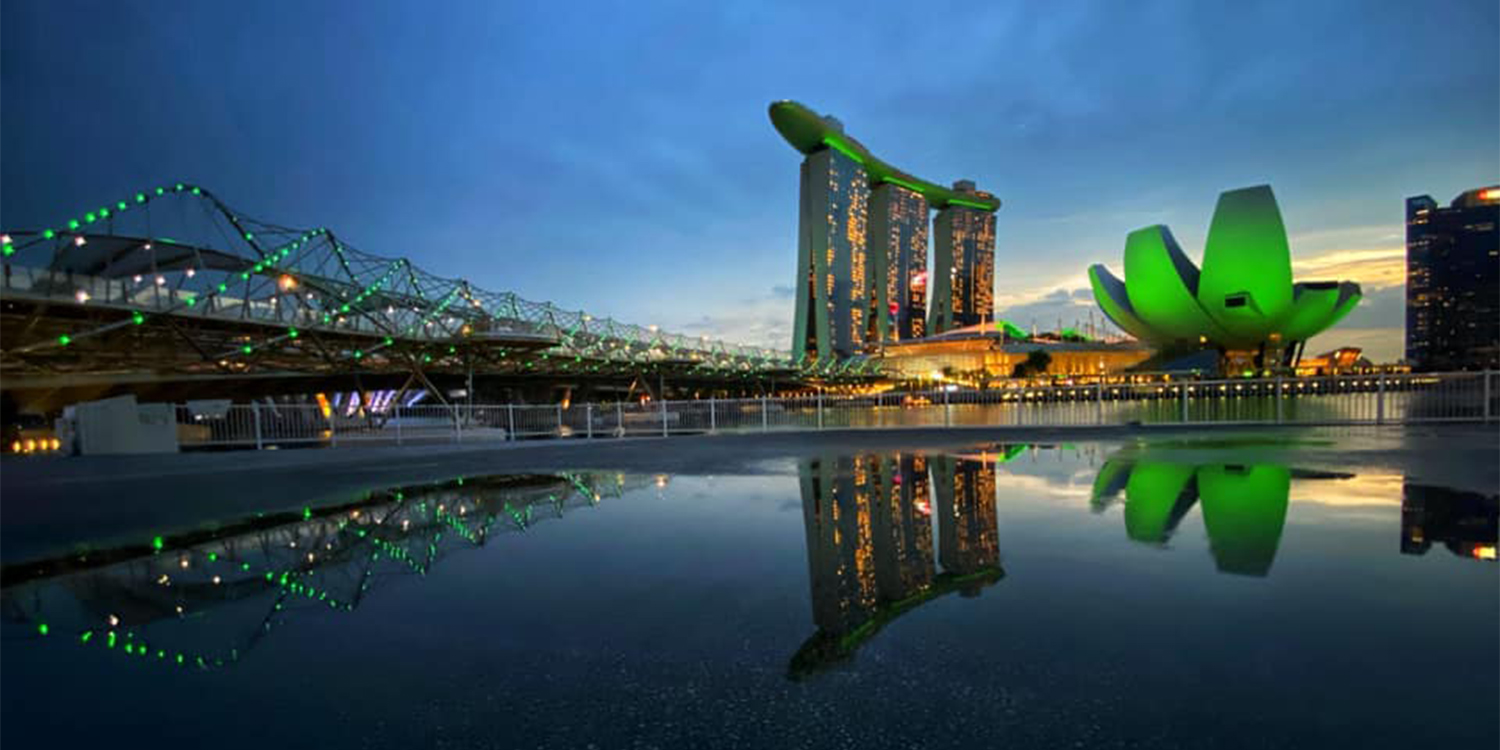 It’s definitely a sight that travellers wish they could’ve gotten to witness in the flesh this year.

The reason why we have to fight climate change is simple — this’ll affect not only us, but also future generations.

If we want Singapore to continue as a nation in the future, one of the steps we must take is to support and implement climate action.

The actions of one individual may be small, but with a whole country rallying together, these actions can add up.

And if lighting up in green is a way to get even 1 person aware of climate action, then surely the movement has succeeded.