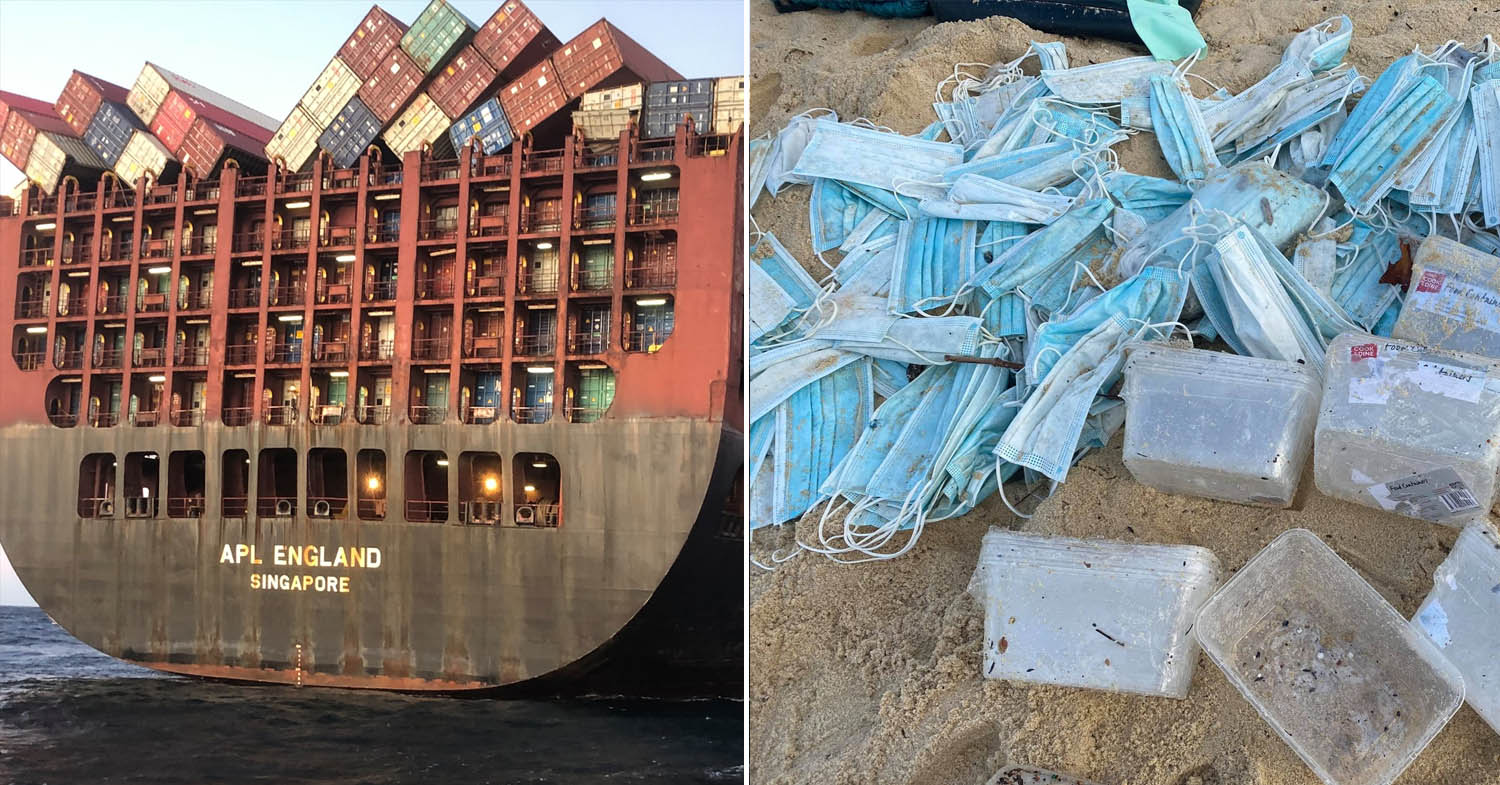 According to the Australian Maritime Safety Authority (AMSA), the unfortunate incident took place due to heavy seas. As the containers were used to store medical supplies like face masks, many of them ended up washing ashore several beaches in Sydney, like Magenta Beach and The Entrance.

As a result, Sydney beaches had to close temporarily to clean up the mess.

The Guardian reports that APL England was on its way to Melbourne from China when it encountered choppy waters last Sunday (24 May).

It was forced to turn around and dock at Brisbane instead.

Among the items lost from the fallen containers are:

According to ABC News, Sydney beaches had to close to clear away large heaps of debris that ended up washing ashore. 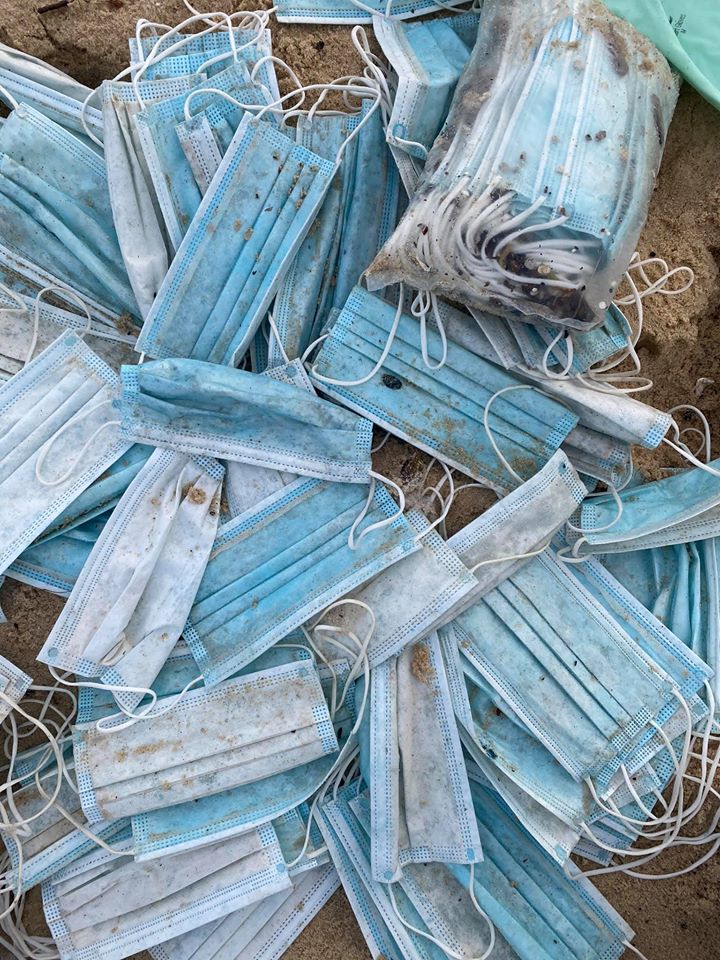 Malabar Beach, located 12km south of Sydney city, is believed to be “one of the worst-affected”. 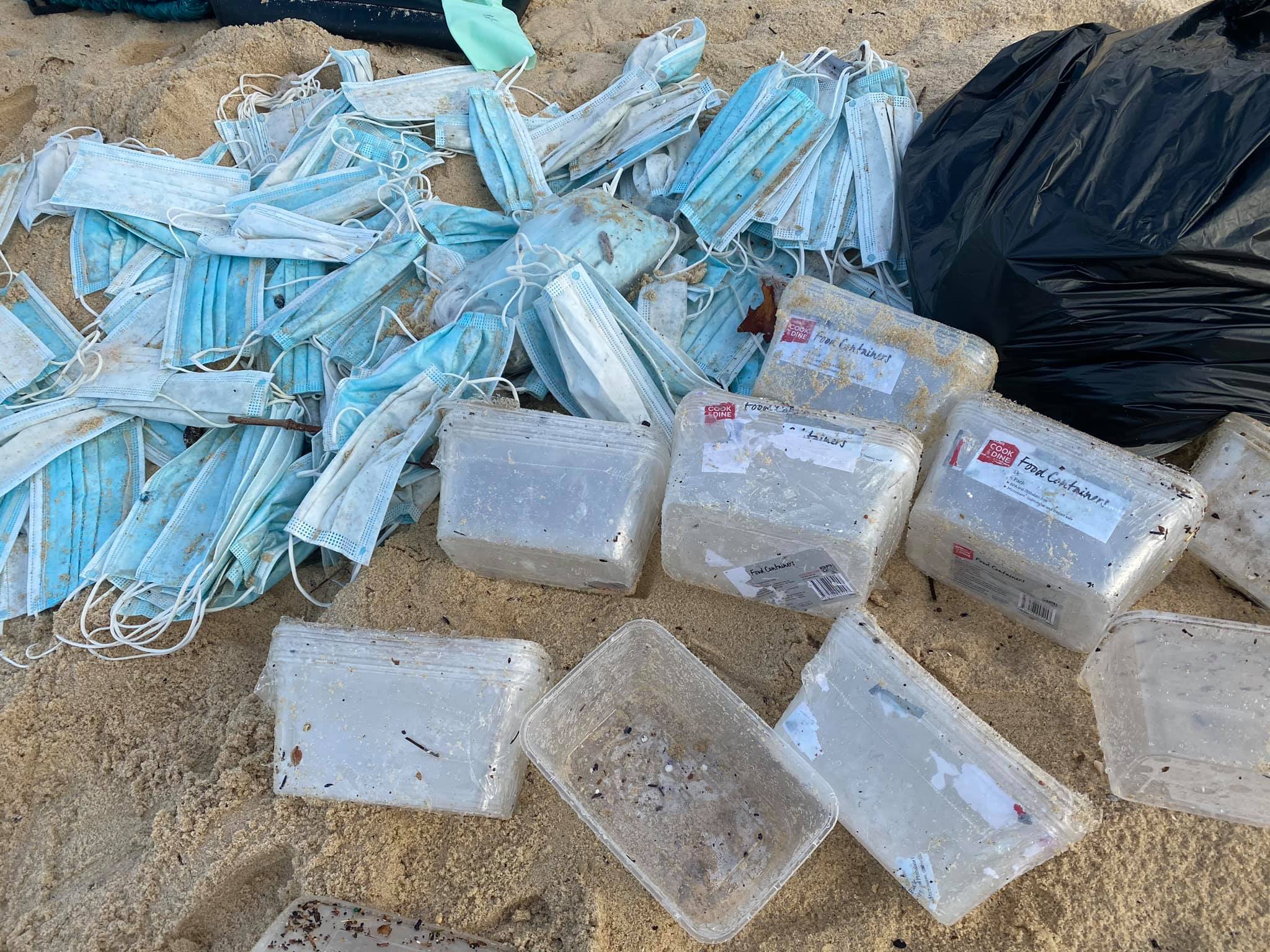 Concerned that plastic items could hurt marine life, many locals have gone down to the beaches to help with clean-up operations on Wednesday morning (27 May). 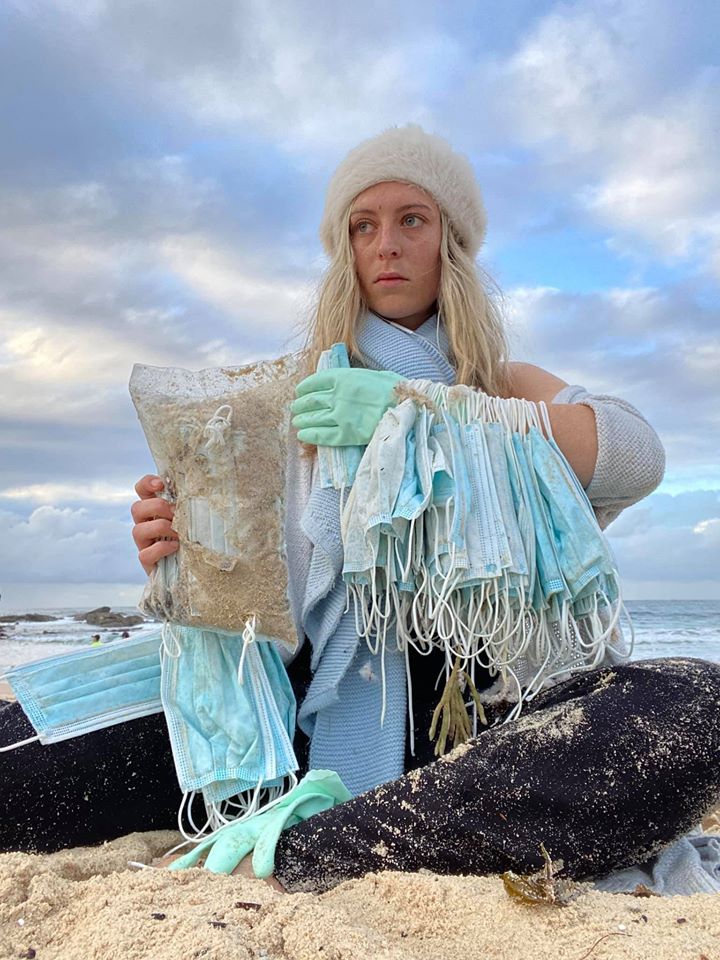 Currently, APL England is safely docked at Port of Brisbane and is “found to be fit”, according to AMSA yesterday (27 May). Ocean shipping is known to be risky as sea waters can be unpredictably rough due to strong winds and dismal weather.

Losing containers overboard not only damages the items, but could jeopardise marine life as well. Hopefully, the authorities can carry out investigations swiftly.