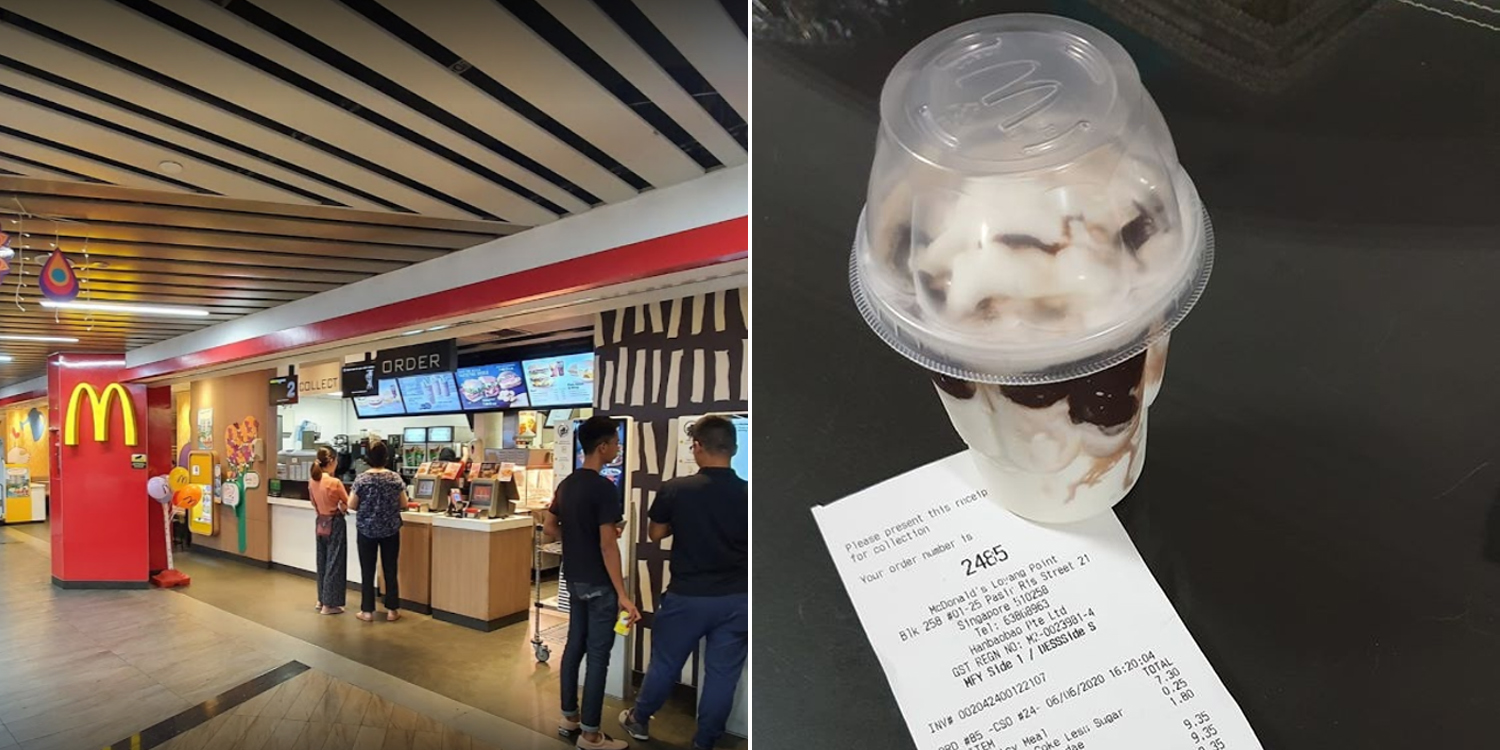 During the Covid-19 outbreak when dining-in is prohibited, many of us might be guilty of not checking our orders when we dabao food home.

A Singaporean named Mohd Khair recently ordered a McSpicy meal with a Hot Fudge Sundae from the McDonald’s outlet at Loyang Point and discovered only at home that the dessert was missing.

But McDonald’s staff would later make up for it by going the extra mile to deliver the ice-cream to Mr Khair home in within 10 minutes.

Mr Khair took to Facebook on Saturday (6 Jun) to recount the incident and praised the staff involved for their superb customer service. 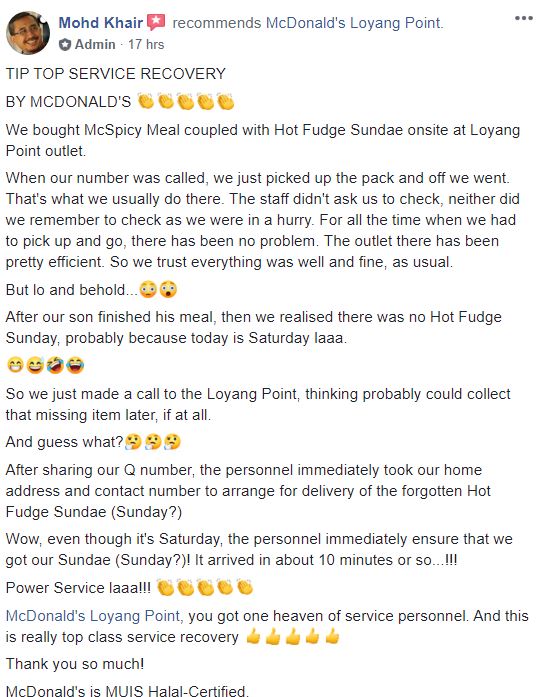 Customer did not check order as he was in a rush

According to the post, Mr Khair placed an order for a McSpicy meal and a Hot Fudge Sundae at the McDonald’s outlet at Loyang Point on Saturday (6 Jun). 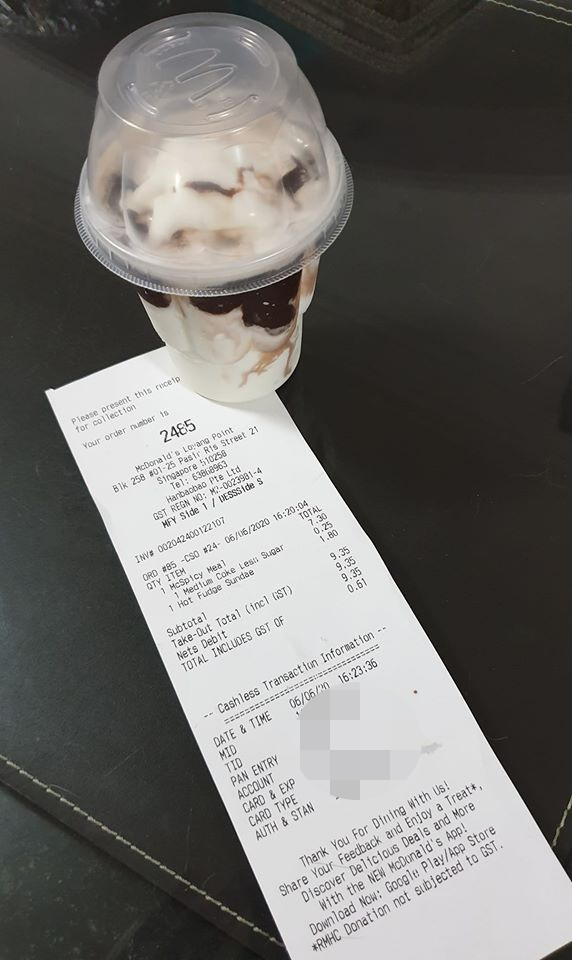 Mr Khair wrote that he did not check his orders as that was “what we usually do there” and because he was in a rush.

He also said that had also been no “problems” during previous visits to the outlets and hence trusted that everything would be fine.

However, as Mr Khair’s son was finishing his meal at home, the family noticed that the Hot Fudge Sundae they had ordered was missing.

They proceeded to call the McDonald’s outlet with hopes of collecting the ice-cream later on. 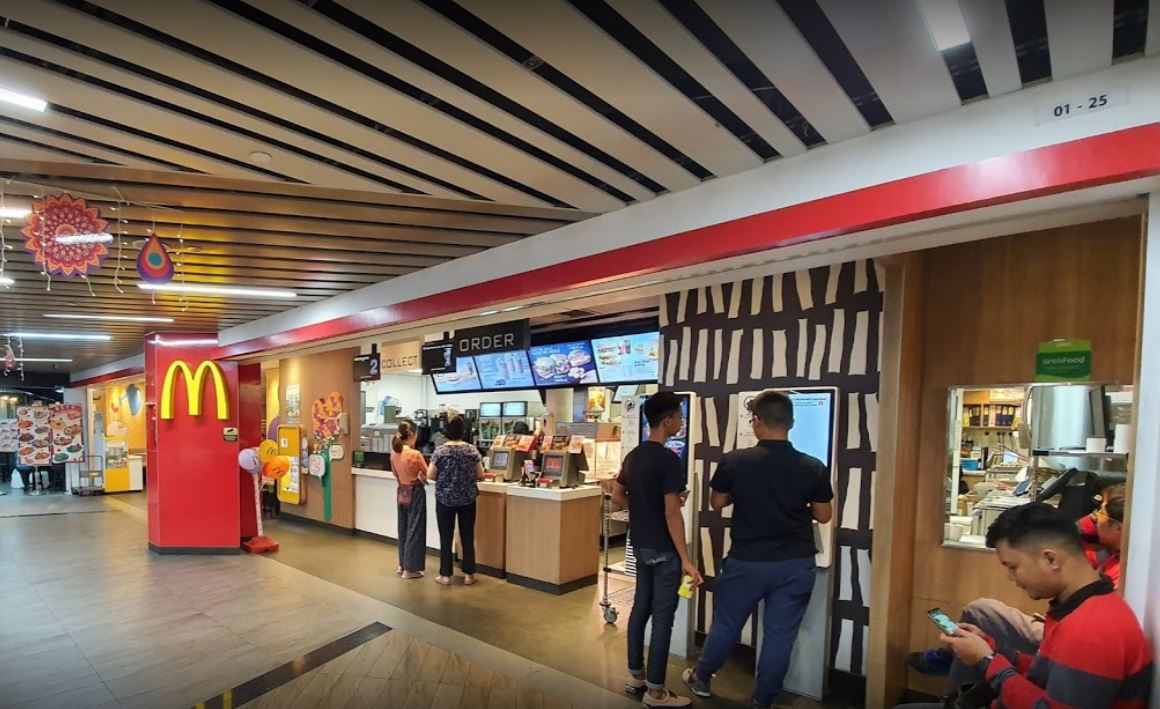 But what happened after would far surpass what Mr Khair and his family’s expectations.

After taking down their queue number, the McDonald’s staff over the phone asked for Mr Khair’s address and contact number before telling them that they’d deliver the missing sundae right to their doorstep.

As if that wasn’t enough, the delivery arrived within just 10 minutes too.

Ending his post, Mr Khair praised the staff at the Loyang Point McDonald’s outlet for their supreme customer service, which he described as “top class”.

Kudos to staff for going the extra mile

Kudos to the McDonald’s staff members for going the extra mile to serve Mr Khair and his family.

While the staff’s service was no doubt praiseworthy, perhaps this is also a reminder for the majority of us, as customers, to check our food orders before bringing it back.