Must Share News – Independent News For Singaporeans
Home Lifestyle Mulan Opens In S’pore Cinemas On 4 Sep, No Need To Wait... 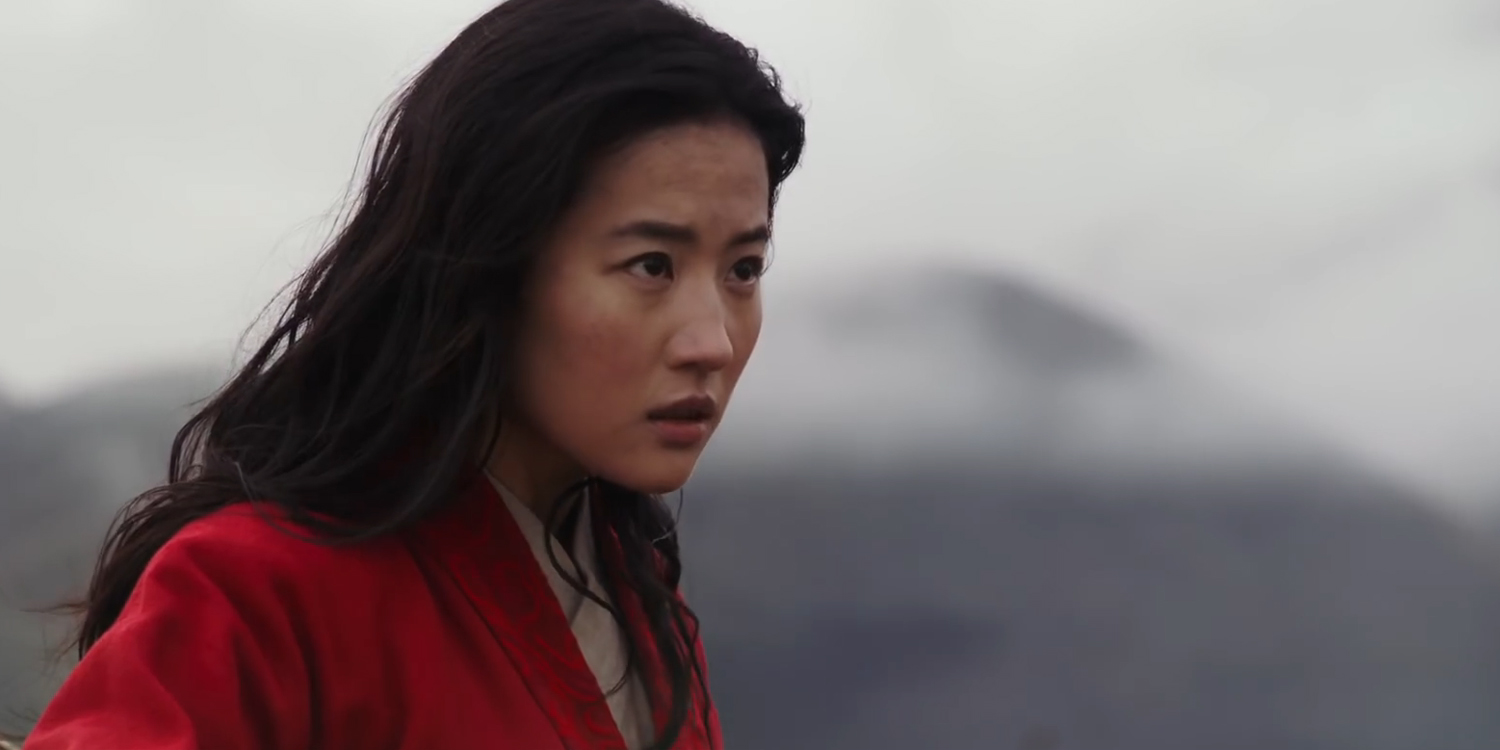 Mulan To Be Screened In S’pore Cinemas On 4 Sep

UPDATE (6 Aug, 8pm): According to 8 Days, Mulan will premiere in Singapore cinemas on 4 Sep after many delays. A slew of other Disney movies may also follow suit.

Disney’s live-action adaptation of Mulan has been a highly-anticipated film for fans this year. The Covid-19 pandemic, however, has caused several delays for the film, originally slated to launch on 27 Mar.

On Tuesday (4 Aug), fresh rumours surfaced on the internet claiming that the film will instead be streamed on Disney+ for $30 come 4 Sep. 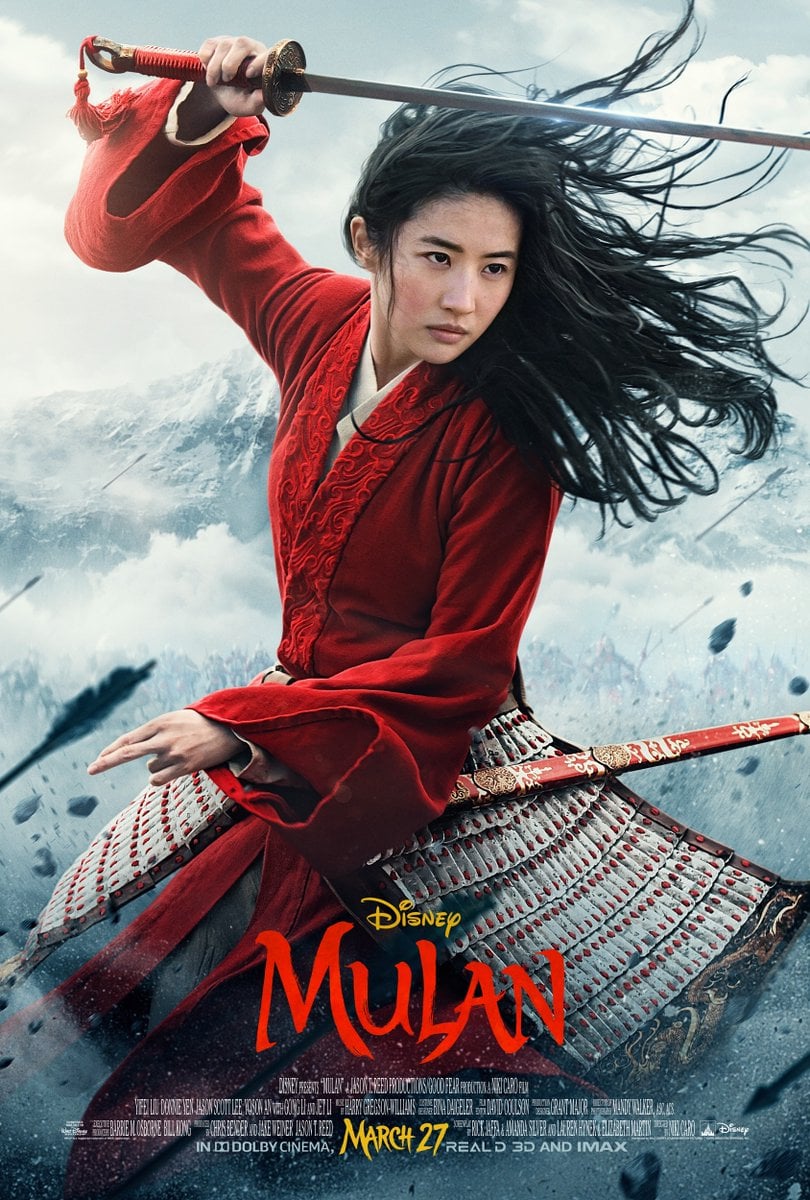 The film will be premiered on the huge screen in countries where theatres are open.

Mulan to be shown in cinemas where Disney+ is not available

Mr Chapek also said that the movie will be shown on cinemas on the same day in countries where Disney+ is not available.

This is, of course, subject to if theatres are allowed to operate.

Luckily for us, cinemas have resumed operations since mid-July, albeit with a suite of safety measures in place. Disney+ has yet to announce its launch here too. 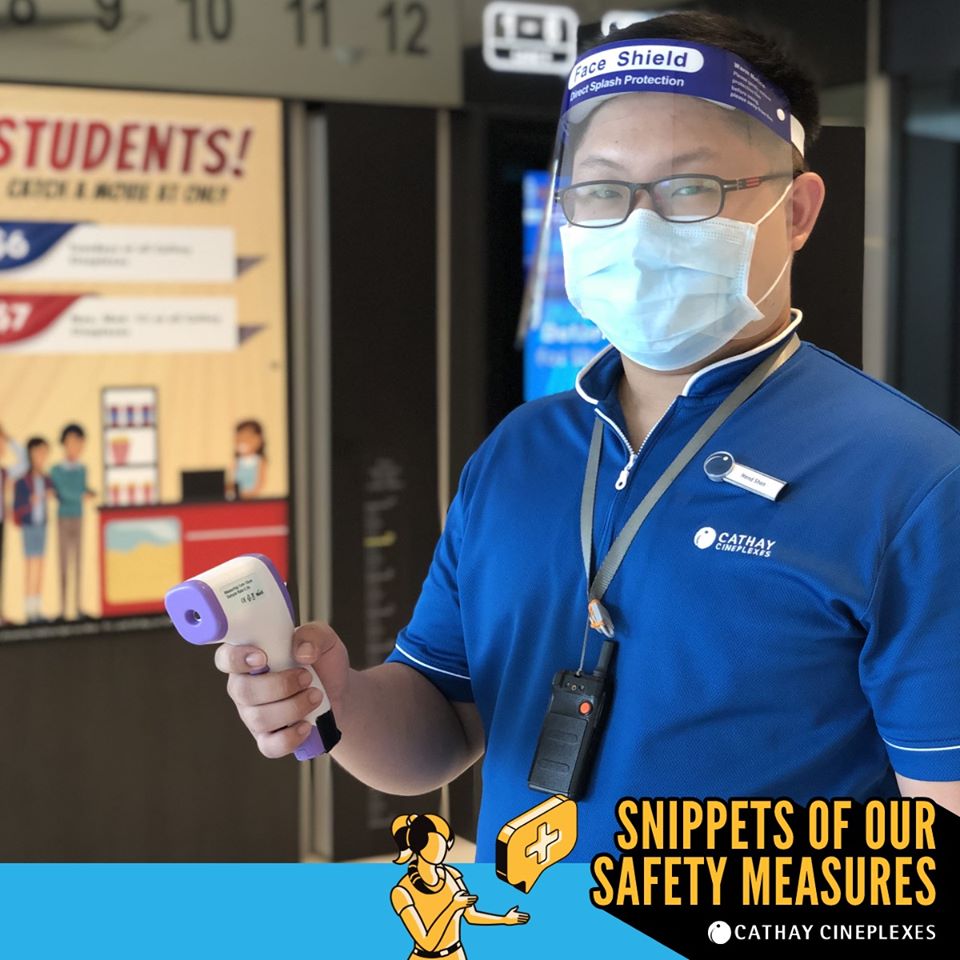 If the signs are anything to go by, it seems Singaporeans will still be able to watch it on the big screen in less than a month’s time.

Mulan on a smaller screen is better than no Mulan at all?

While many fans would surely prefer to watch the film in cinemas, perhaps Mulan on a smaller screen is better than no Mulan at all.

Ultimately, we hope the Covid-19 situation globally will take a turn for the better soon so other upcoming movies will not experience similar delays.

Would you pay S$41 to watch the highly-anticipated film on Disney+? Share your thoughts in the comments below.

Haidilao Clarke Quay Has 1-For-1 Weekday Lunch Sets, So You Can Meat Bae For A Quick Date