Another day, another complaint from a disgruntled Singaporean.

Despite sacrificing 2 years of their lives (albeit mandatory by law) to serve the nation, our ah boys to men seem to be our go-to punching bags whenever we have frustration to vent.

They’ve been criticised for small things like sitting down on the MRT, and now they have once again been slammed — this time for causing “massive” jams near a mall in Pasir Ris. 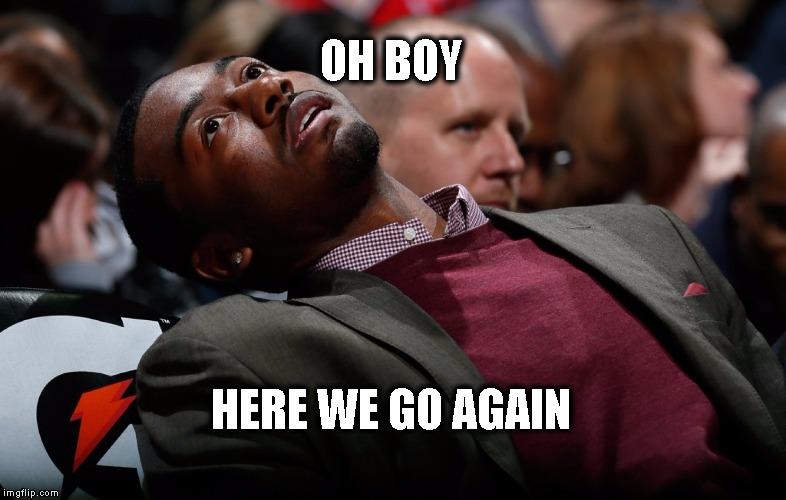 A contributor, who gave her name as Elaine, wrote in to alternative news site All Singapore Stuff and pointed the finger at the parents of NSFs for causing weekly traffic jams near White Sands Shopping Centre by picking up their just-booked-out sons every Friday night at Pasir Ris MRT.

She unleashed her wrath in a strongly worded post, condemning the parents for “pampering their boys” and the NSFs for having no backbone. Enforcement wardens are allegedly roped in to help manage the situation every week, if not motorists could be stuck in traffic for at least 15 minutes before being able to get out.

Elaine was disgusted that innocent motorists like herself were caught up in this mess.

Despite saying she has a son who’s also serving his national service, Elaine can’t fathom why parents just have to pick up their sons after they book out — something she doesn’t do.

For any NSF or parent of an NSF who read Elaine’s complaint, it must have felt like a punch to the gut. 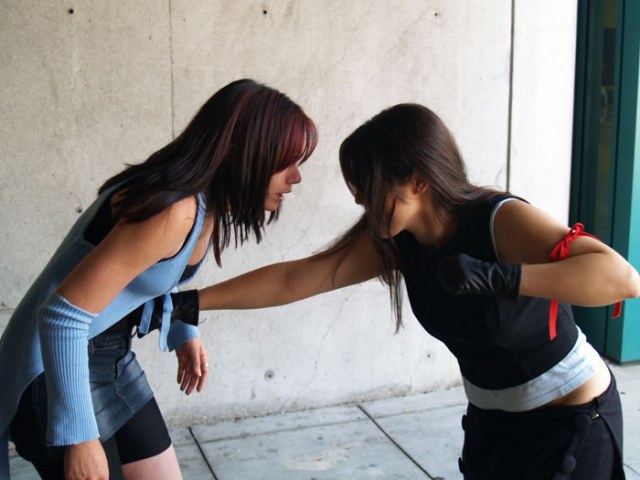 Standing Up For NSFs

NSF Tavis Tan stepped up to defend his fellow brethren after coming across the gut-wrenching post.

In a deliberate attempt to induce guilt in the complainer, he started off by offering sarcastic apologies for things that are not within his control — such as serving the nation and for only being able to book out on Friday evenings.

He then snarkily proclaimed how insignificant his week-long time spent training in camp was compared to the contributor’s 15 minutes of wasted time in a jam.

Tavis opined that Singaporeans are blinded by our privileges and made a stinging assessment of our society:

He also pointed out the irony that the people being protected are critical of their protectors.

Our economy thrives knowing our interests are protected, our sovereignty is protected. Yet the very people who protects those things we enjoy are constantly in the fire. Now, who’s going to protect them when they’re taking fire from the very people they’re protecting it for?

How can one fault him for saying that? Many a time we have chanced upon ungrateful netizens shaming our NSFs for trivial issues like being seated on MRT trains or holding their partner’s hand.

Such backlash from the public has resulted in some NSFs not sitting on empty MRT trains for fear of being humiliated on social media, or worse, being told not to by their superiors in camp. 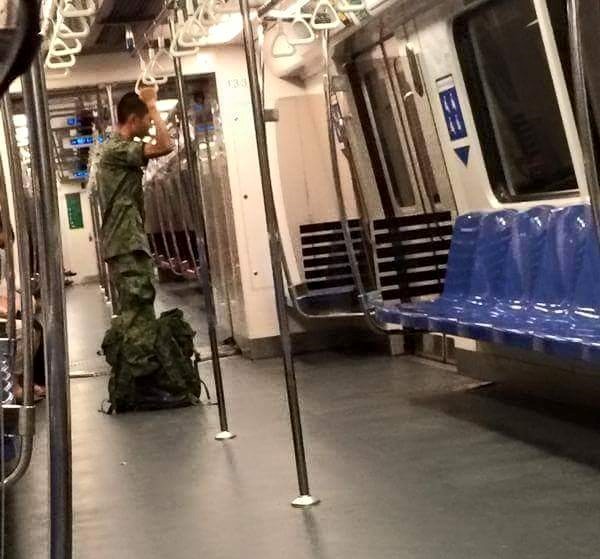 He rounded off his tirade by bemoaning the fact that even though Elaine encouraged the boys to take public transport instead, the public may not welcome them, and be annoyed when they start occupying the seats.

It’s as though these boys are in a catch-22 situation.

In all fairness, both sides raised valid points.

Although Elaine’s straightforward post could have been more tactful, she did make an astute observation that NSFs these days may be more pampered by their parents.

Just think about it, doesn’t the sight of parents flocking to Pasir Ris MRT to fetch their army boys resemble the scene at a primary or secondary school, where parents do the same for their children?

Also, it’s a known fact that the training that our NSFs face today is nowhere as vigorous and tough compared to what the NSFs in Singapore’s formative years had to go through.

And we don’t think the first batch of NS boys in 1967 were picked up by their parents when they booked out — and there was no MRT or Uber at that time.

Such that people call Millennials the “strawberry generation”. 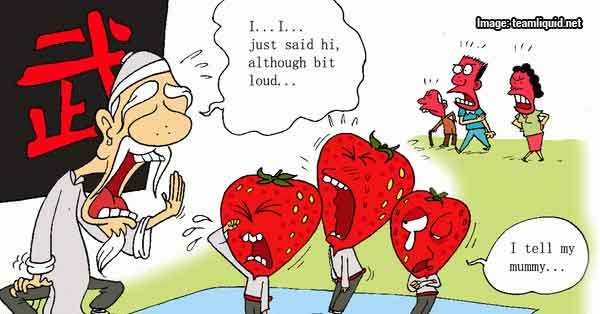 As someone who’s part of the strawberry generation, this writer has come across a couple of incidents that reflect how soft and spoilt we can be.

During my Basic Military Training (BMT) on Pulau Tekong while waiting for a training briefing to start, a fellow recruit seated beside me abruptly burst into tears. I asked him what was wrong, fearing that he could be in serious pain, but his reply dumbfounded me instead:

I miss my Mummy. I haven’t been away from her for so long before.

Bear in mind that this was only 3 days into BMT.

Of course, this doesn’t mean that recruits don’t face actual hardships in camp. 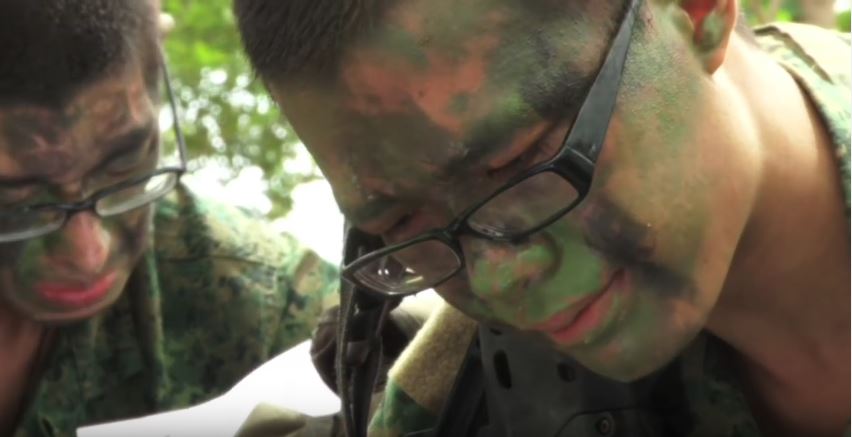 Elaine wasn’t wrong to point out that the NSFs can use the MRT, bus and taxis to find their own way home either.

At the same time, Tavis’s refute was equally justifiable. After a week of training on the secluded island that is Tekong, it’s only natural for recruits to seek the comforting embrace of their family.

And it’s only natural for parents to want to see their beloved son as soon as possible, and bring him home quickly.

The act of fetching their son from camp is a parent’s way of letting the boy rest as much as possible after chionging in camp. Simply put, it’s an act of love and how can we deny parents the chance to express themselves in such a way?

And netizens should be more tolerant and appreciative of our servicemen for their contributions to Singapore, rather than lashing out at them over the tiniest of issues. Is that too much to ask?

And others proceeded to criticize Elaine:

Sadly, it’s a fact that some of our NSFs (and youth in general) these days are simply spoilt to the core by their pampering parents.

So national service might be the first taste of the real world for these boys, and they’d naturally need more time to adapt to their new surroundings.

The public should then be more understanding of our servicemen, and not try to stir up negative emotions against them.