We need to stop checking out 'chiobus' who commit crimes.

When you hear the word “criminal”, you’d probably try to visualise people who look messed up, sinister, and downright shady.

How many of you imagine handsome men, or beautiful women, to fit the label?

Apparently, the idea of an attractive lady being a criminal is so grossly unacceptable, that there’s a fan club for a young woman – freshly charged with murder – denouncing her as a killer. 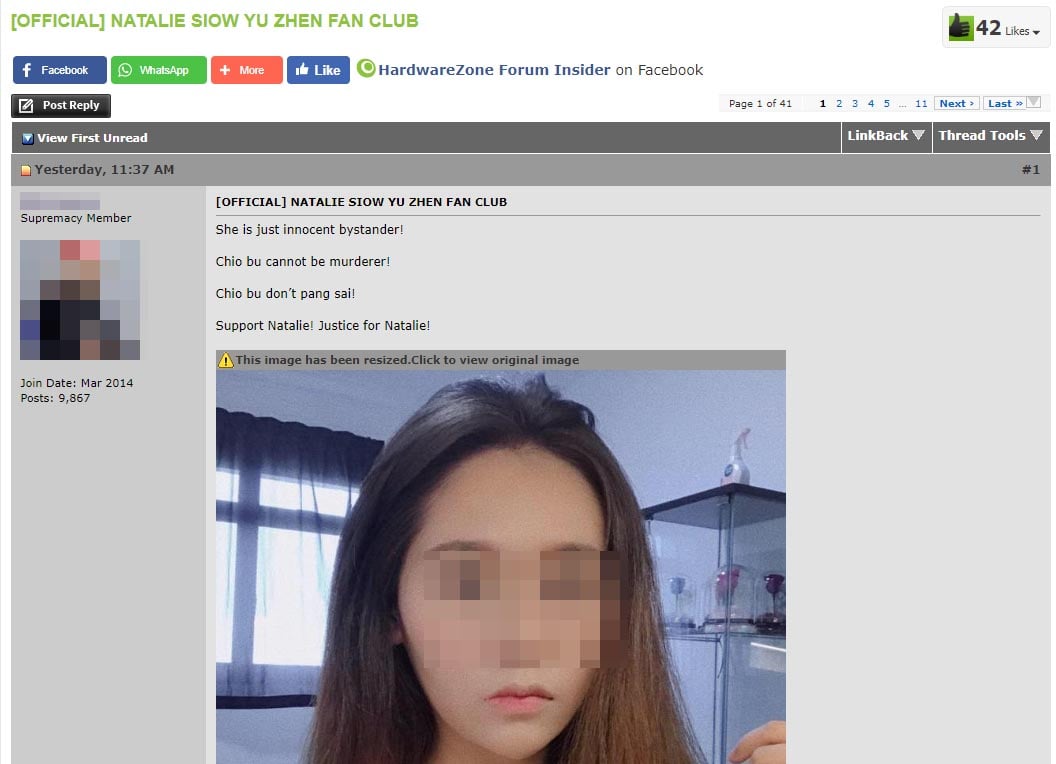 Ms Siow was among 7 suspects – 6 of whom are men – who were charged with the murder of a man at Orchard Towers.

According to the post, a chio bu – a term famously used by Singaporeans to describe a pretty girl – “cannot be a murderer” and she was just “an innocent bystander.”

Why was she singled out? Presumably because she is the youngest – only 22 – and a good-looking female.

Comments were sexual in nature

Here’s your official trigger warning as the content is truly disturbing. We are also only featuring these comments to call out this behaviour by netizens who take advantage of the anonymity of the internet to make them.

There were comments made on her physique, complete with ‘score cards’ that show how much they would rate her in terms of attractiveness.

Some also asked for her social media accounts, like Instagram. For what reason, we leave that up to your interpretation.

Others found it hard to believe that a “sweet, pretty, innocent-looking” young girl could turn out to be a murderer.

Charged for murder at Orchard Towers

On Thursday (4 Jul), 7 people were charged with the murder of a man at Orchard Towers.

Six of them were men, which leaves 22-year-old Ms Siow as the last and youngest suspect.

She quickly became an overnight Internet sensation when her name was released to the media along with the other suspects.

People were first intrigued by her young age. But being in the age of Google, her physical features quickly drew online attention at an almost feverish pace.

This is something that neither of the male suspects were subjected to.

Sadly, Ms Siow’s case isn’t the first to have happened in Singaporean society.

Just last month, a 29-year-old female teacher was jailed for 2 years 9 months for sexually exploiting a 15-year-old male student. She was 26 when she committed the crime.

Instead of criticising the teacher for inappropriate sexual relations, comments surfaced online saying that they wished they were the student.

Some asked to see a photo of her.

While some wished that their secondary school teacher would’ve done this to them. 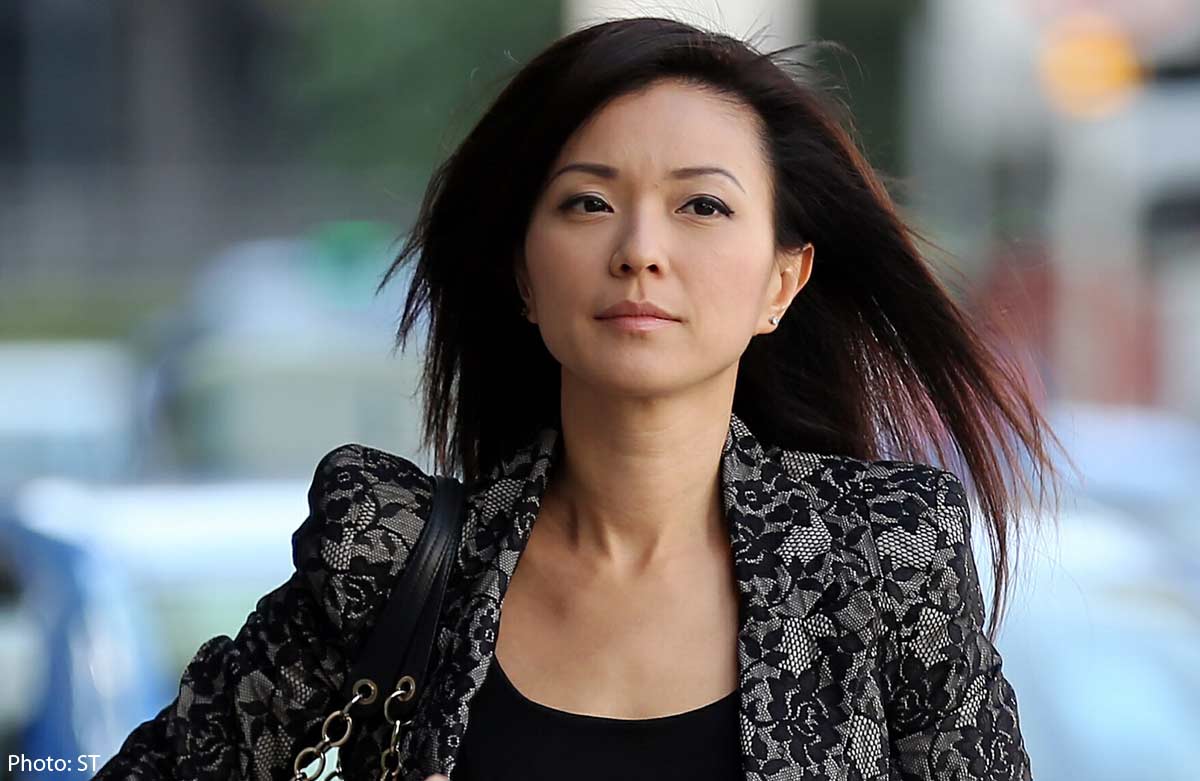 She was found guilty of helping to misappropriate millions in the City Harvest Church case. 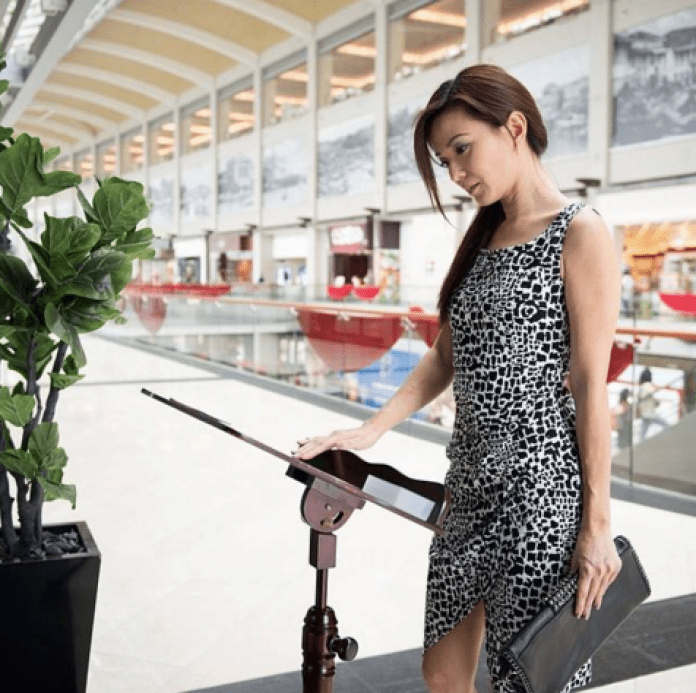 When news broke that she was going to be imprisoned for 5 years, people commented that she was “too pretty” for jail.

We can do better than this

There’s no other way to say it, but it’s evident that we live in a society that objectifies women, especially ones that many find good-looking.

The comments made above are sorely distasteful, to say the least.

We like to think that we live in a society that cultivates mature thinking. Yet when faced with such shocking comments, we take a step back and reevaluate the progress we’ve made so far.