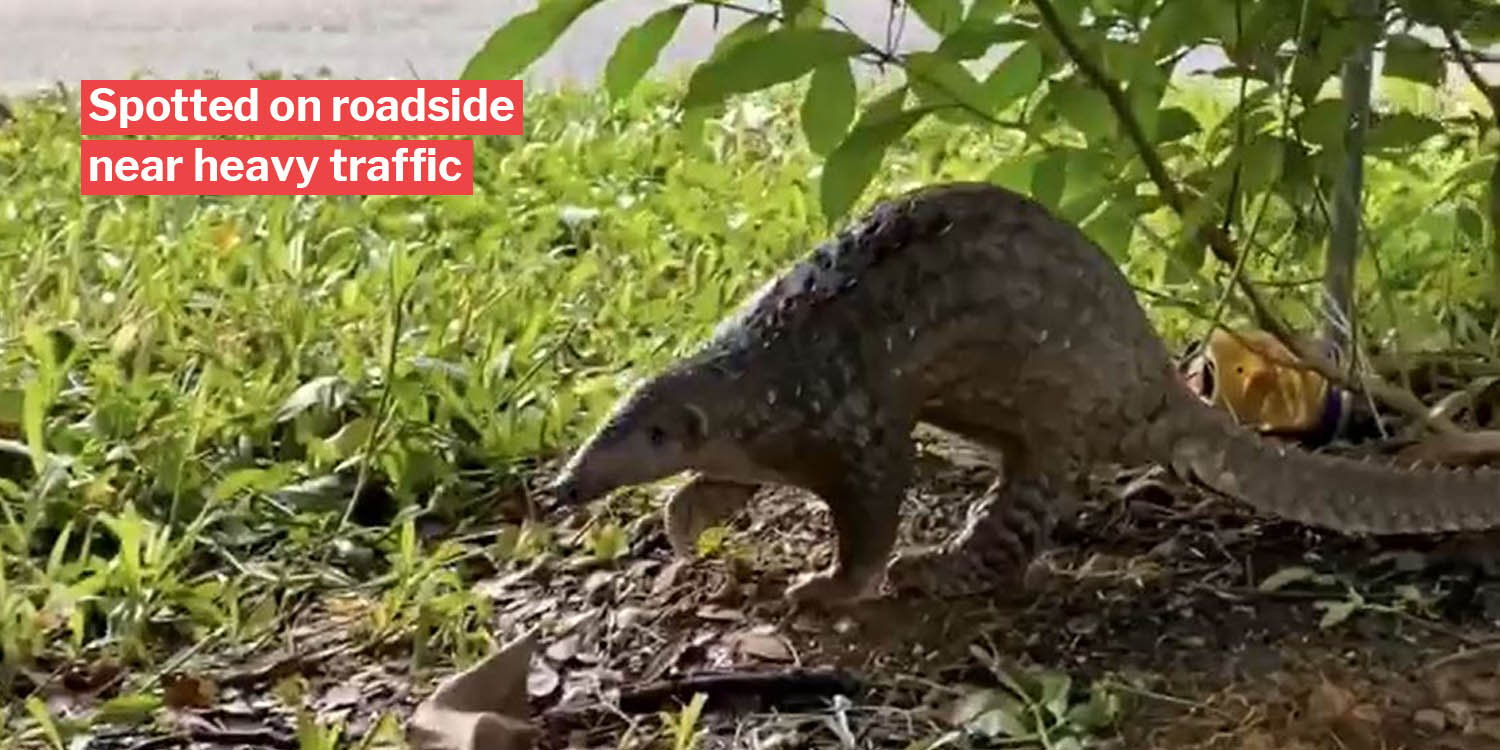 We often hear of otters and wild boar sightings in Singapore, but it’s really quite rare that one encounters wild pangolins.

If you didn’t know, our little red dot is actually home to a species of pangolins called Sunda pangolins. 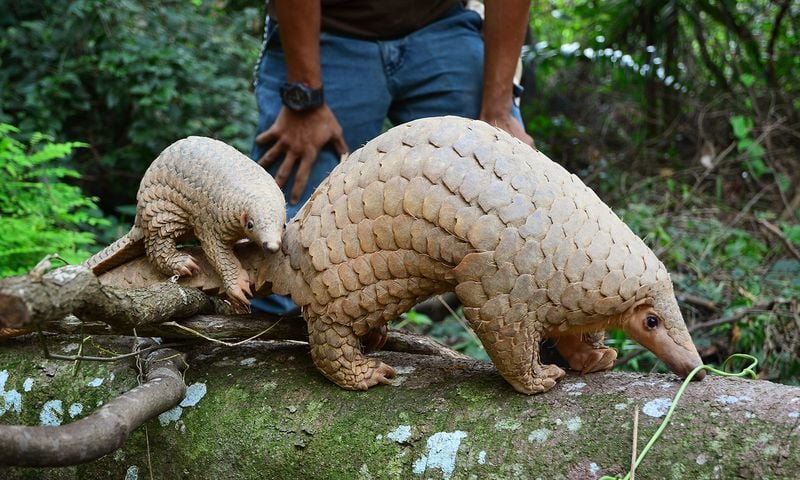 Not the actual sighting of the pangolin in this story
Source

So, how on earth did a wild pangolin end up along Upper Thomson Road? A kind and concerned Samaritan had the chance of meeting one there, near Casuarina Carpark on Tuesday (16 Jun).

He decided to call ACRES Wildlife Rescue, after seeing the pangolin wandering about so closely to heavy traffic.

The OP, Mr Brice Li, managed to get up close and personal with the little critter. He carefully filmed the pangolin scrabbling across grass patches along Upper Thomson Road. 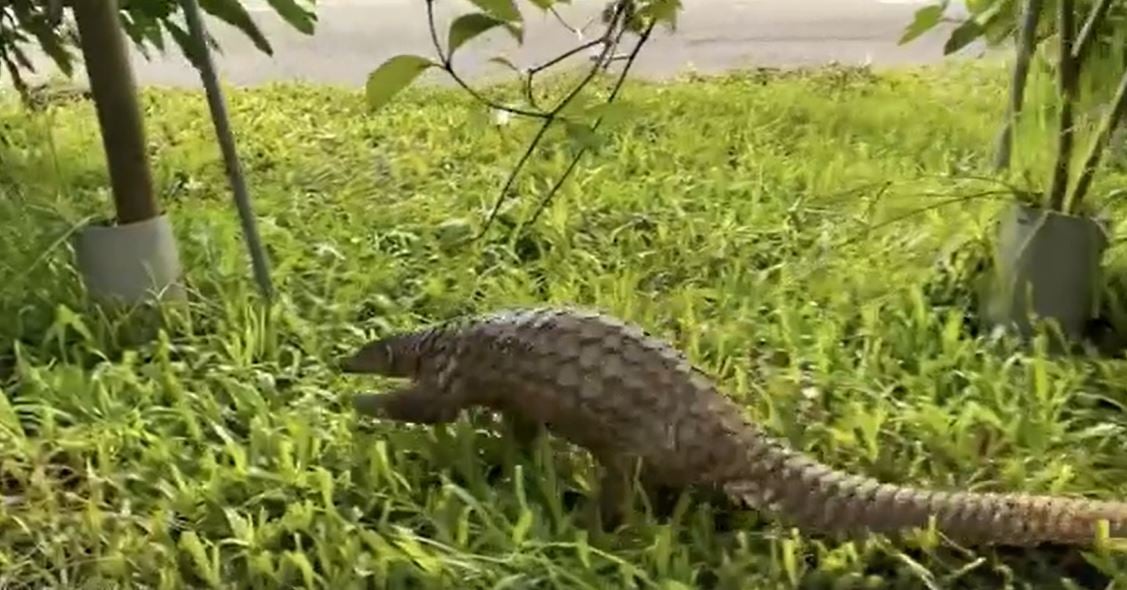 He believes that the pangolin could have wandered out of Old Upper Thomson forest.

The video pans to the right for a while, likely to show how close the pangolin was to the main road. You can see traffic looks rather busy too. After Mr Li followed it around for a while, we see that it found its way up a tree, and curled  its scaly body around a branch. 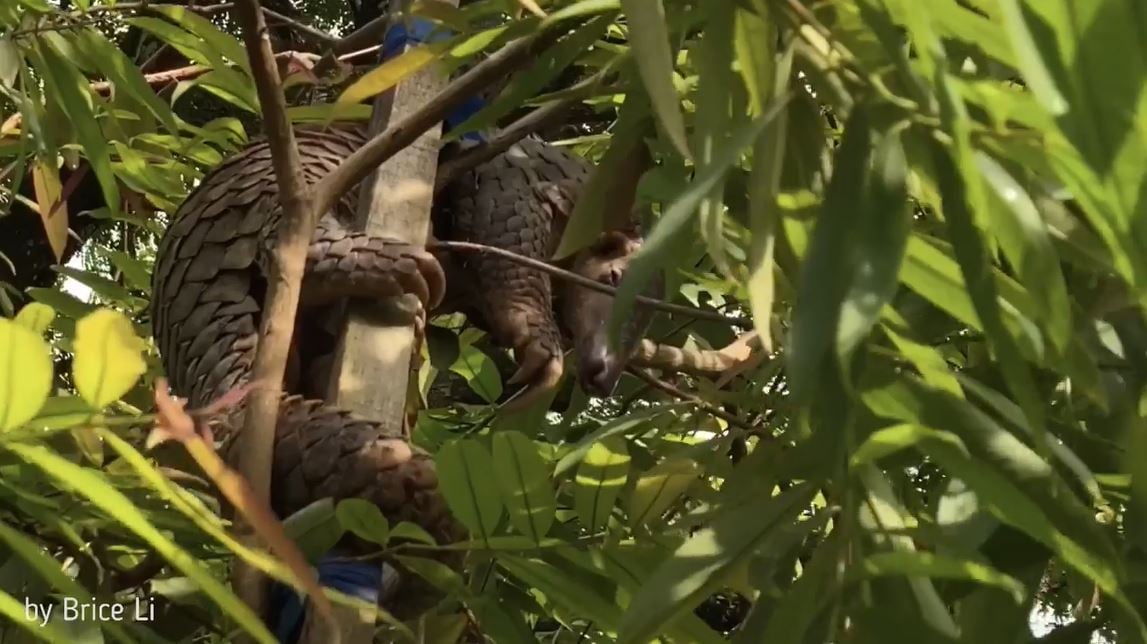 It looked like it finally found a good spot to rest, away from the hustle and bustle of the main road.

Worried for the pangolin’s safety, Mr Li decided to call ACRES Wildlife Rescue with pictures and videos he took of the mammal.

The ACRES team promptly arrived in 30 minutes, after attending to an otter roadkill earlier in the morning.

It turns out that the poor pangolin had a fractured leg, and was sent to the zoo for treatment. Mr Li said it’ll be released back into the wild again once it’s recovered.

Confirming the successful rescue, the ACRES team documented the incident in a separate Facebook post on Wednesday (17 Jun). 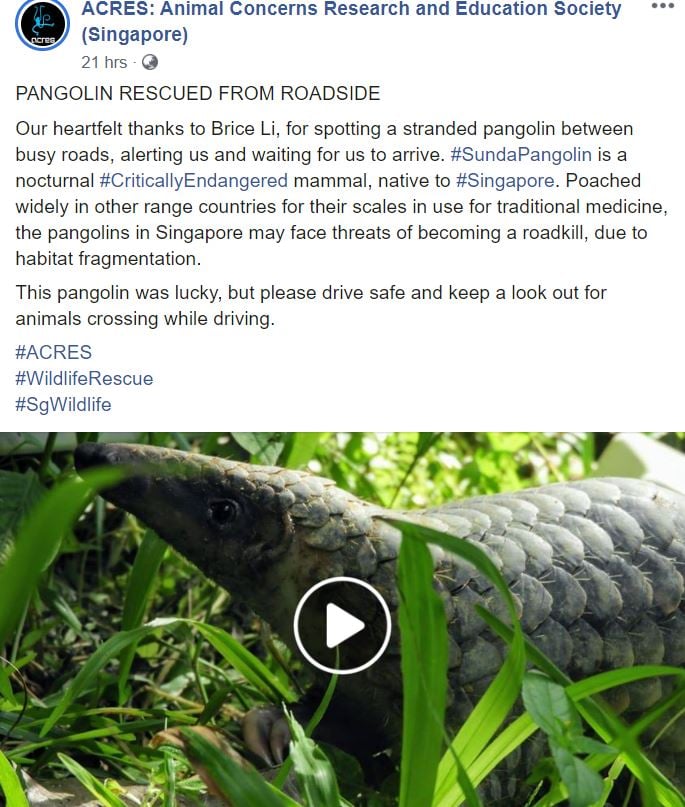 They urged Singapore motorists to be cautious on the road, and always look out for animal crossings when they’re travelling.

Mr Li was right to have alerted ACRES, as Sunda pangolins are listed as “critically endangered” animals in Singapore. 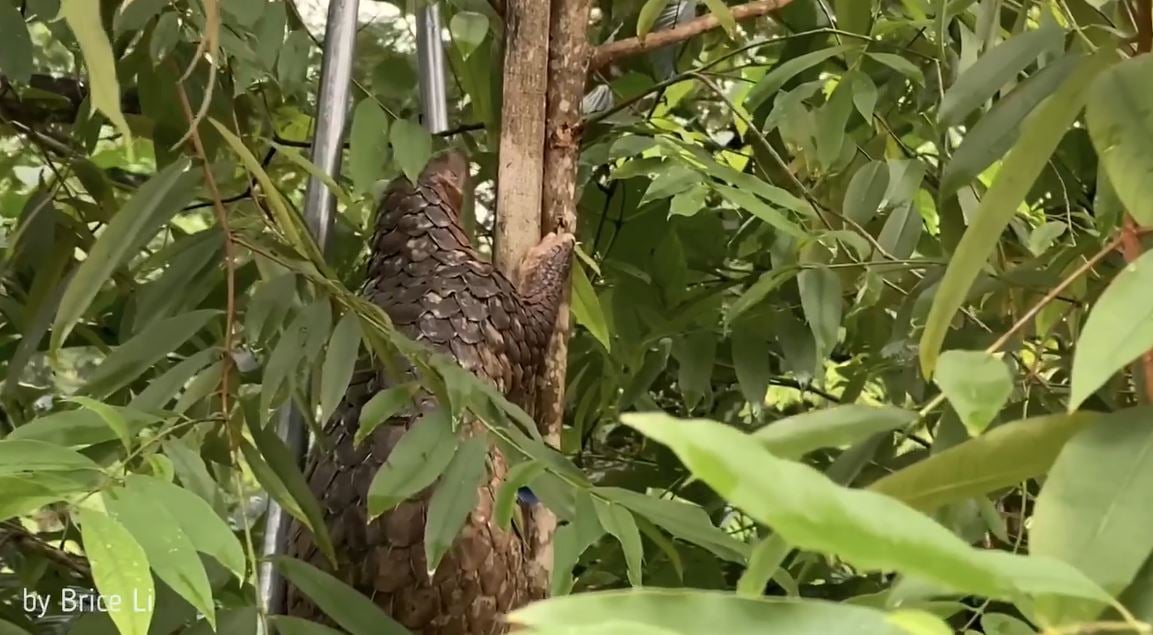 According to National Parks Board (NParks), pangolins face the greatest threat from rapid urbanisation that resulted in massive habitat loss.

As their movements are naturally slow, they often get injured or killed by vehicles when they accidentally wander out of forested areas.

What to do when you see a pangolin

In the rare event that you get to see a pangolin, here’s some advice courtesy of NParks:

Have you ever met a wild pangolin before in Singapore? Share your experience with us in the comments below.