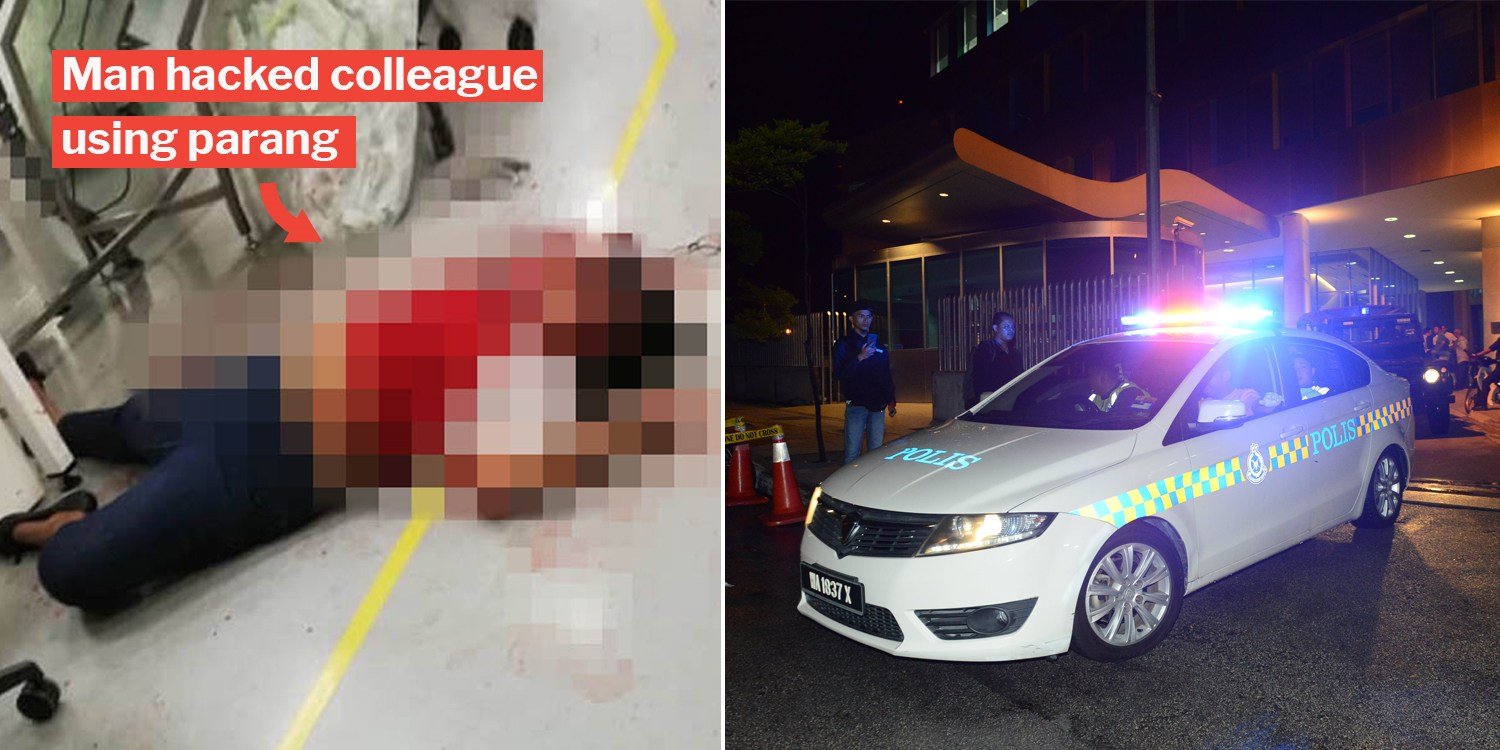 We hope the police gets to the bottom of this.

On Monday (23 Sep), a 26-year-old man who worked in a Penang pharmaceutical company reportedly went on a ‘hacking spree’, wielding 2 parangs, killing 1 and injuring another.

The police later arrived at the scene and shot the attacker dead.

While it isn’t immediately clear what his intentions were, 8world News reported that it was possibly linked to his recent resignation.

According to 8world News, the incident happened at a Penang pharmaceutical factory owned by German company B Braun.

The man, identified as a 25-year-old ex-employee, had tendered his resignation and was serving his final week with the company.

He had reportedly been working for the company for the past 2 years as a quality assistant.

Female supervisor had her hand hacked off

At around 5pm on Monday (23 Sep), the assailant went on a ‘hacking spree’ wielding 2 parangs, according to Penang newspaper Kwong Wah Yit Poh.

One of the victims, a 47-year-old female supervisor, had her hand hacked off. She also suffered injuries to her skull, face, and other parts of her body. 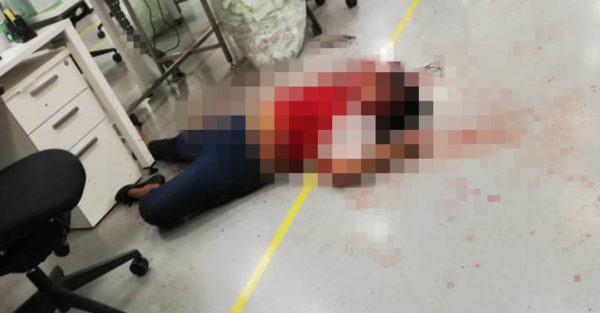 She was rushed to the hospital, but later succumbed to her injuries.

The assailant also severely injured another 50-year-old security officer. He, too, was brought to the hospital for treatment.

After injuring the 2 employees, the man reportedly went around the building “hunting” for other victims.

As he was doing that, the building’s emergency siren rang and workers rushed to evacuate the factory.

The situation at the building was reportedly “chaotic” and staff on the scene were heard repeatedly yelling in Malay “potong” – which translates to “cut” – as a warning to others.

The police arrived just minutes later and warned him to calm down when he was confronted. Instead of doing what he was told, the assailant charged at the policemen. 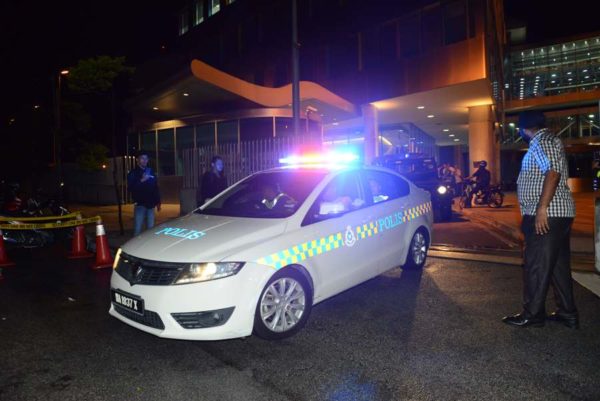 As a measure of self-defence, the policemen shot and killed him.

Hope the police gets to the bottom of this

MS News would like to express our condolences to the family and loved ones of the deceased.

We hope the Malaysian police and the other authorities involved will get to the bottom of this bizarre and gruesome incident soon.