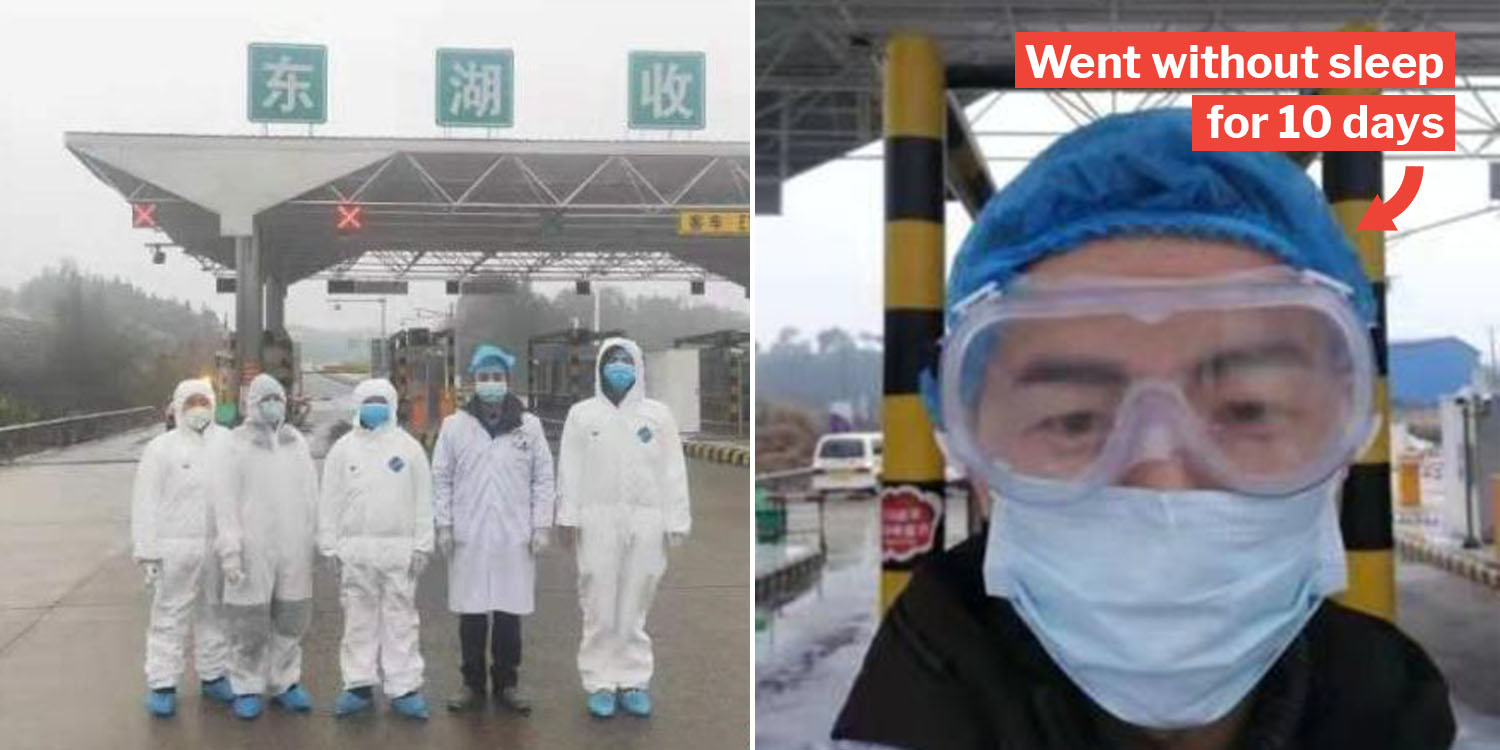 He lost his life trying to save many others.

Healthcare practitioners are putting down their lives, joining the battle against the Wuhan virus, or the novel coronavirus. 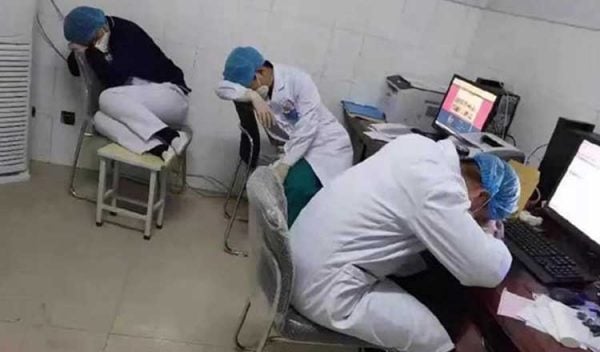 A 28-year-old pharmacist, Song Ying Jie, was part of this group of capeless heroes.

He worked for a continuous period of 10 days in a medical booth at customs on a Hunan expressway. 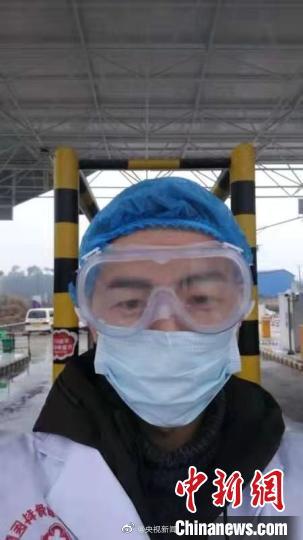 On 3 Feb, he collapsed in the hospital dormitory and passed away as a result of a cardiac arrest, reports Chinese site The Paper.

According to The Paper, Song was the Deputy-in-charge of the pharmacy department in a health centre in Hunan. 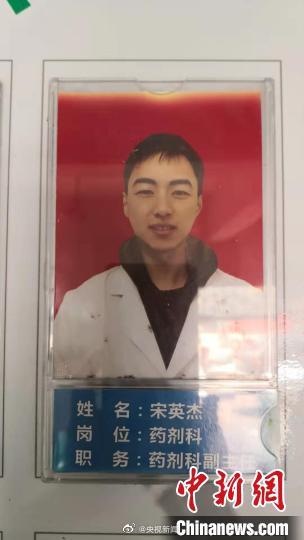 From the first day of Chinese New Year, he and his team tirelessly toiled day and night to ensure the smooth running of a health screening booth on Yuenan Expressway. 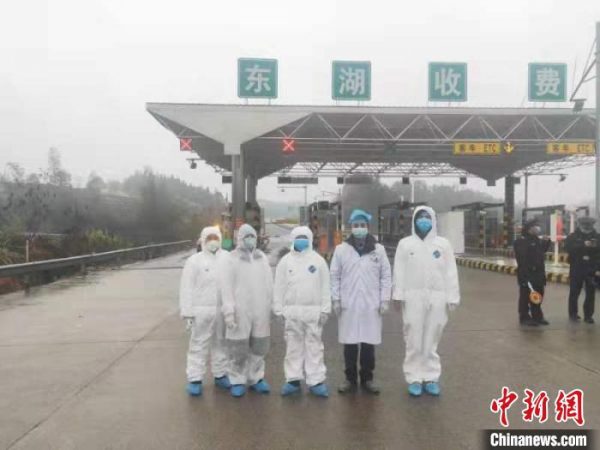 Song took on all the responsibility of distributing the health centre’s medical equipment.

Furthermore, he insisted on staying as long as he could to help his colleagues.

He fought at the front lines for the next 10 days going without sleep and rest.

Collapsed in the hospital dormitory

Following a change in shift, Song was finally able to head back to the hospital dormitory.

However, after 10 sleepless days of working at the expressway, the job took a toll on his body.

Possibly due to over-exhaustion, Song suffered a cardiac arrest. He was found dead in the hospital dormitory by his colleagues on 3 Feb.

Netizens ask medical staff to take good care of themselves

While grateful for their efforts in containing the virus, many people are urging all medical staff to prioritise their health too.

Perhaps if we are going to fight the virus long-term, there needs to be a more sustainable allocation of manpower.

Song’s sacrifice will be remembered by many

Song fought at the front lines with the conviction of saving as many lives as he could to the best of his abilities. To that, he persevered towards the very end.

He exhibited true selflessness when it is needed the most, laying down his life to save many others.

The contributions of the pharmacist in fighting the Wuhan virus will be remembered by many. 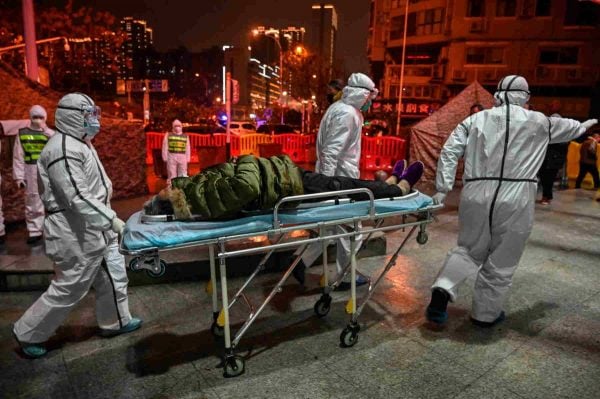 Our hearts go out to medical staff around the world fighting at the front lines, sacrificing their lives to contain the spread of the Wuhan virus. We hope they’ll stay safe, and survive this terrifying ordeal.