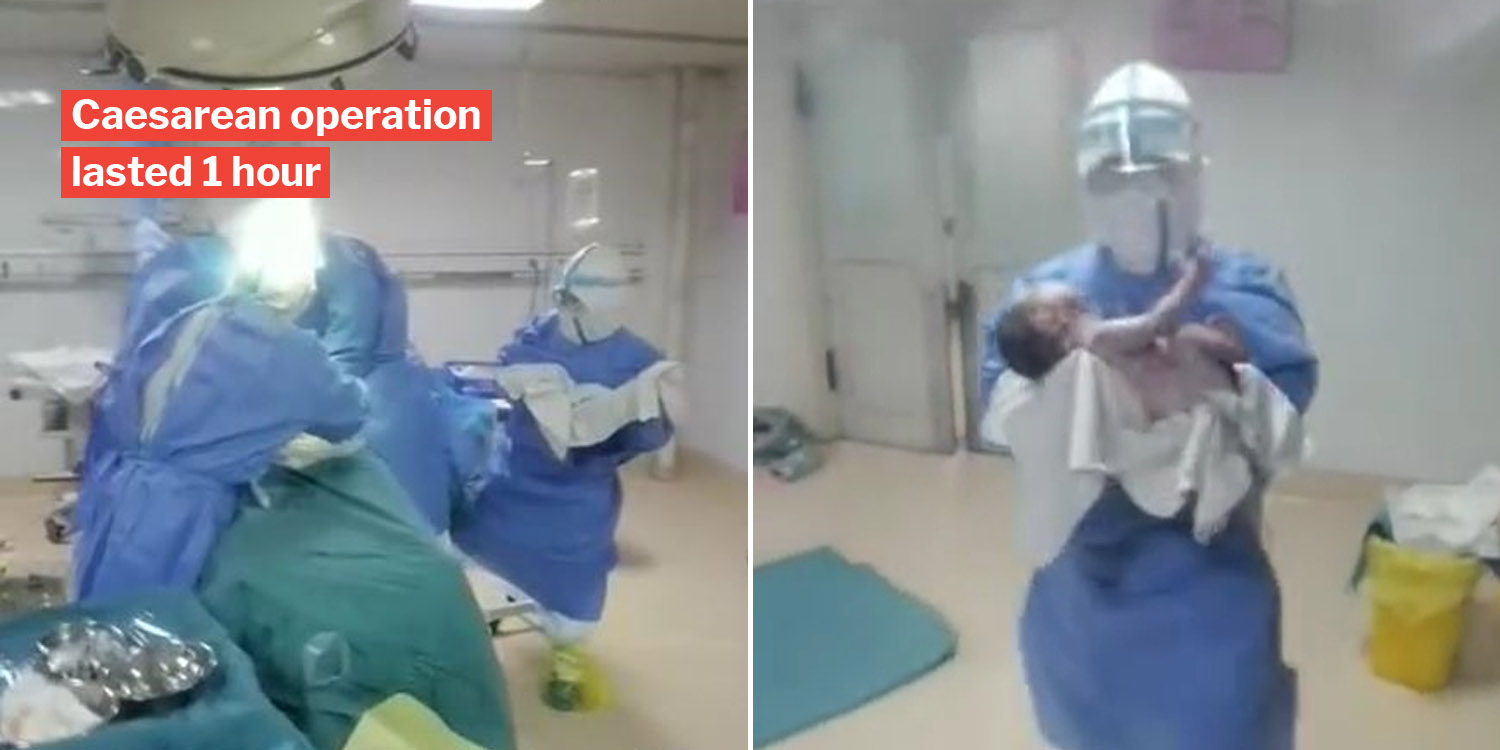 It’s hard to stay hopeful in times of crisis, especially in times where the end isn’t in sight.

Despite the dire situation, doctors battling the Wuhan virus in China are working around the clock for their patients’ welfare.

A recent incident highlighted the dedication and sacrifices of medical workers. Despite the risk of being infected, a team of doctors in Wuhan worked together to help a woman – suspected of being infected – deliver her baby on Chinese New Year’s Eve (24 Jan). 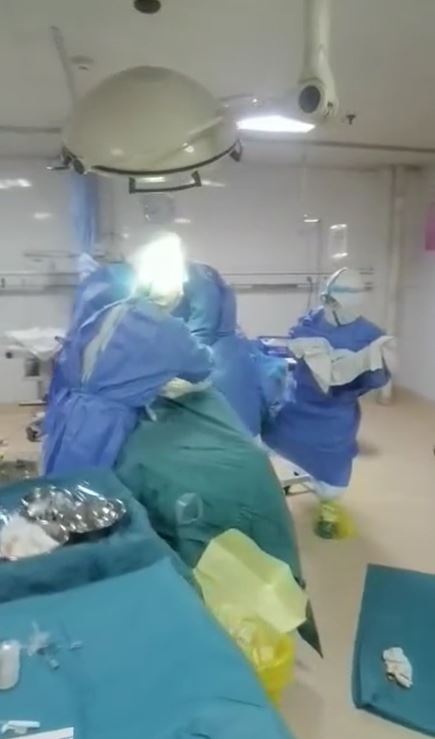 Pregnant woman suspected of having Wuhan virus could not receive treatment

The 27-year-old mother, known as Xiaoyan, was suspected of having the Wuhan virus in early January. She was 37 weeks pregnant then.

1 month later, and her infection has not been confirmed, reported Channel NewsAsia (CNA). 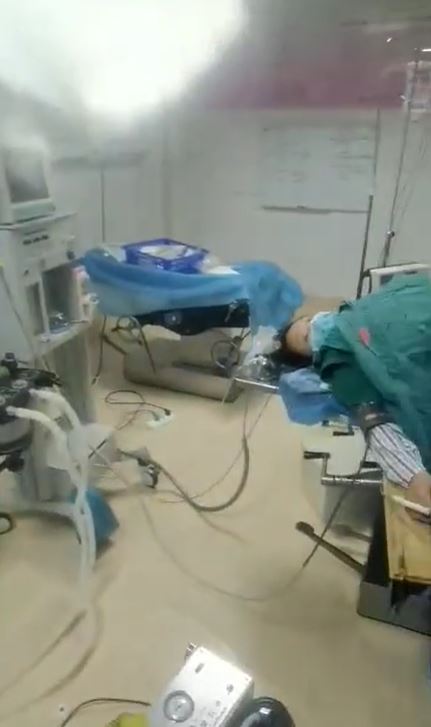 Since she was pregnant, Xiaoyan could not receive proper treatment for her condition.

Thus, her condition deteriorated. To make matters worse, the baby was putting too much pressure on Xiaoyan body.

Doctor could not see or hear anything

The operation was no easy feat — the doctor who performed the caesarean said he “could barely see or hear anything” as he had to wear 2 protective suits, a face mask, and goggles for the 1-hour surgery. 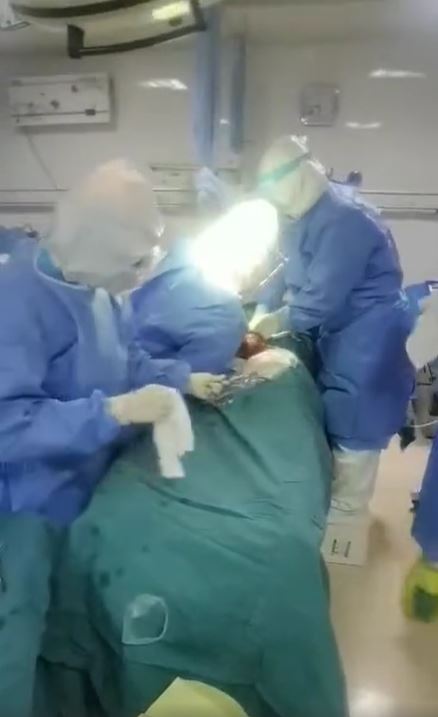 Needless to say, he was “soaked with sweat” after the procedure.

It was also dangerous because Xiaoyan was running a fever and was coughing throughout the operation. The doctors were at risk of being infected too. 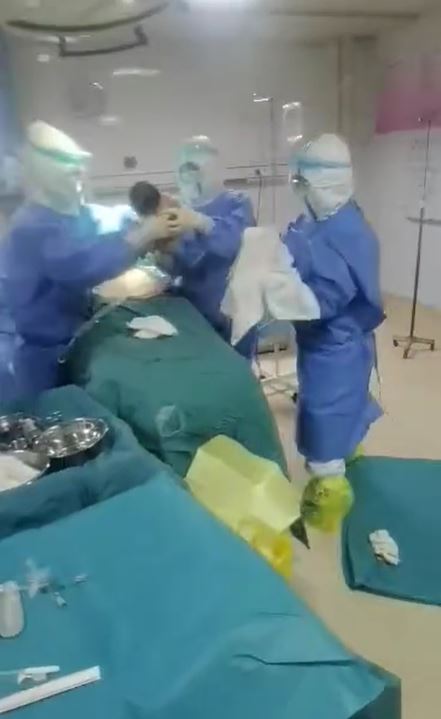 He was immediately sent home to avoid being exposed to the virus in the hospital. 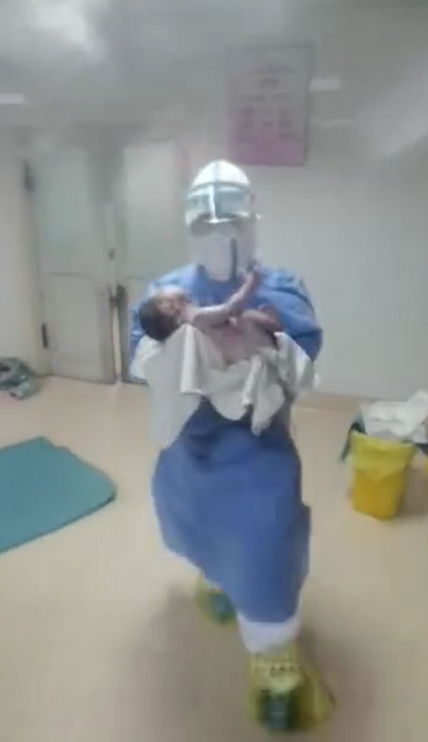 Xiaoyan was sent back to the infection ward to continue her treatment.

Hope that both mother and baby will be healthy

As a mother, Xiaoyan’s only wish is for her son to be healthy.

We hope that her wishes will come true and that both she and her son will be reunited soon at home when she recovers from the illness.

Kudos to the doctors involved who risked their lives to help deliver the baby — they are the true heroes who saved the day.