Must Share News – Independent News For Singaporeans
Home Current Affairs Health Chinese Doctor Has One Last Meal With Wife Before Leaving To Join... 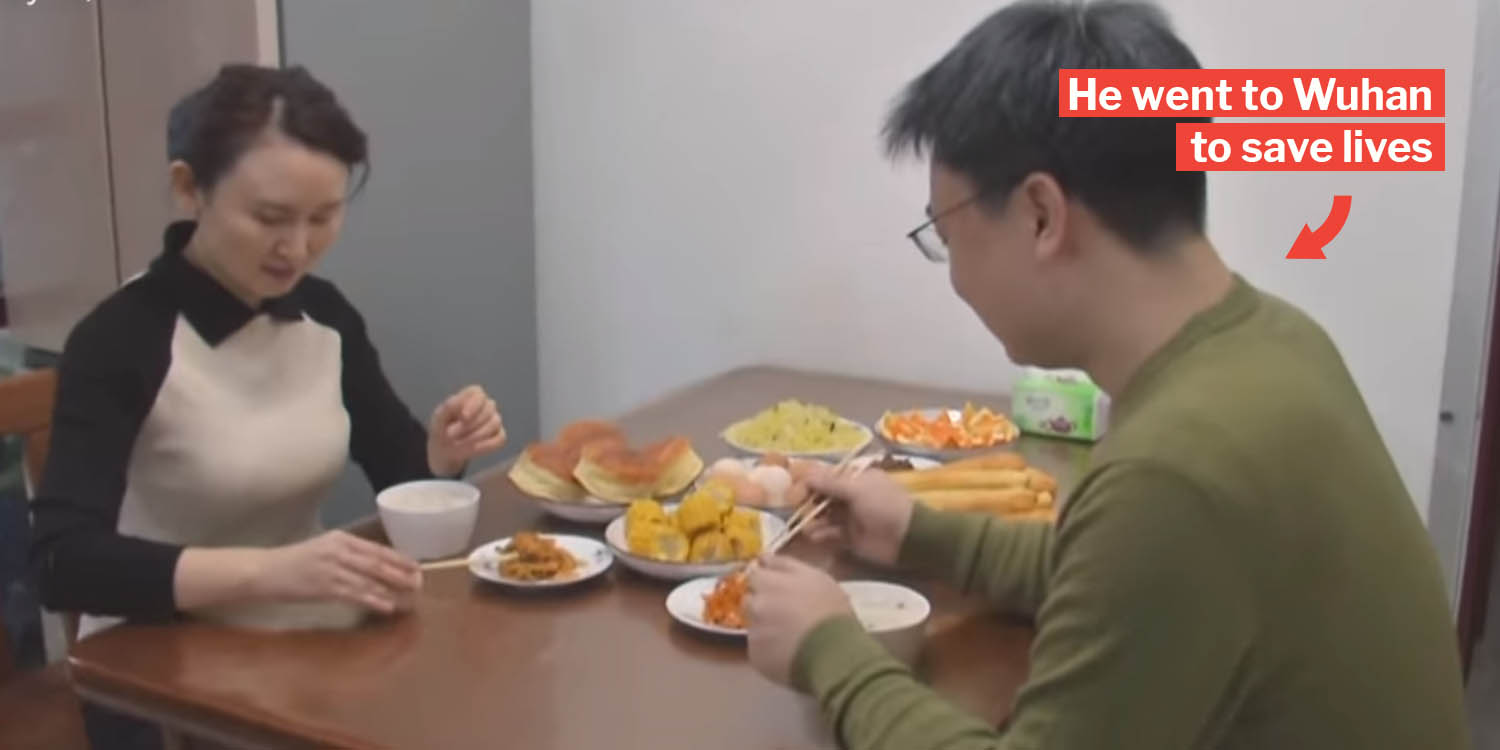 Doctors have one of the most demanding jobs. They’re known to make huge sacrifices for their patients, often at the expense of themselves, especially during outbreaks and medical emergencies.

This doctor, from Shaanxi Province in China, decided to do just that. He made the decision to brave the Wuhan virus and go to the stranded city itself to serve in the frontline against it.

Last Sunday (26 Jan), chief physician Dr Liu Yu had breakfast with his wife, Zhou Jing. It would be their last meal together for a while, and possibly ever. 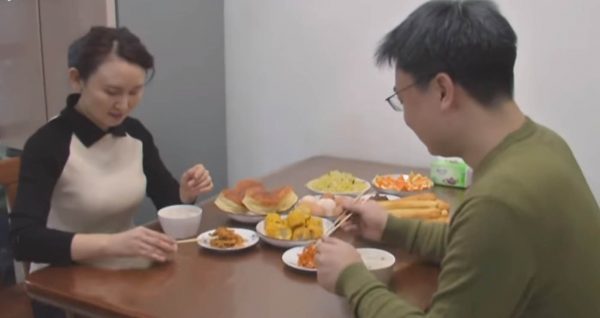 That morning, Dr Liu and a team of 137 medics from the province left to serve on the frontline against the coronavirus in Wuhan itself.

South China Morning Post (SCMP) captured his last moments with his wife before his departure in a video. Read on for its contents.

Ms Zhou Jing told SCMP that she was “overall scared” and “a little bit in denial”, but she had quickly accepted her husband’s decision to serve in Wuhan. 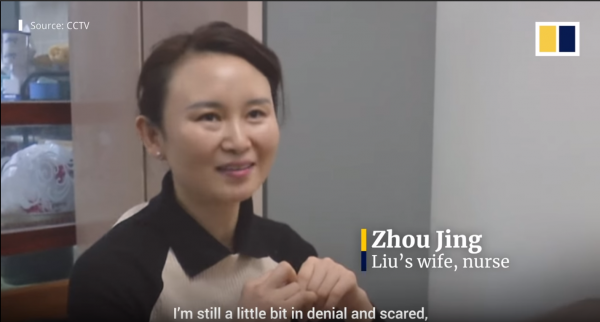 Shortly after they married in 2003, he participated in SARS relief work. Dr Liu served other emergency medical situations after that, being involved in relief work for the Wenchuan earthquake in 2008, and the Yushu earthquake in 2010.

Ms Zhou and Dr Liu’s family are fully supportive of his decision to serve in another healthcare emergency.

Most people would avoid going to Wuhan, but Dr Liu was undeterred by the risk of infection.

As a chief physician at The First Affiliate Hospital of Xian Jiaotong University, he has years of experience under his belt.

He explained to SCMP that he was initially afraid, as most are, since not much was known about the virus. 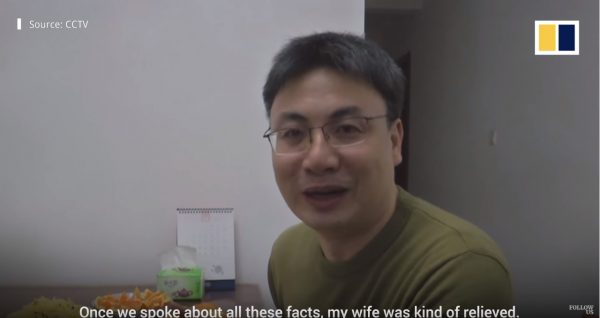 Now that more information about the virus has been discovered, medics are able to treat it accordingly. He told SCMP,

…now that we know what kind of virus it is, how it spreads, which way it spreads, what clinical characteristics it has, and how to treat it. Now we get the picture.

With a better understanding of the virus and its inner workings, medical staff can address it directly.

The current situation has taken a turn for the worse but we hope things will look up soon.

Despite the efforts of medical staff like Dr Liu Yu, the situation in China continues to worsen.

The 9,000 suspected cases are still being monitored.

Just like Dr Liu’s group from Shaanxi, high-level medical teams from all over China have been heading to Wuhan to help with the workload.

With more medical staff on hand, treatment centres can work more efficiently and effectively to treat their patients and monitor suspected cases.

Their efforts have been paying off, as some patients have already been cleared of the virus and were discharged.

Up to patients to make a full recovery

The Chinese medical staff’s efforts are truly commendable, and they definitely play a huge part in patient’s recovery.

With viral infections, however, doctors can only do so much. It is ultimately up to the patient to fight the virus and make a full recovery.

We hope the increased support from medical staff bolster the battle against the virus, and that the outbreak soon subsides.

Until then, maintain your personal hygiene and perhaps avoid Wuhan. 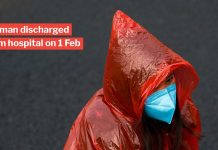