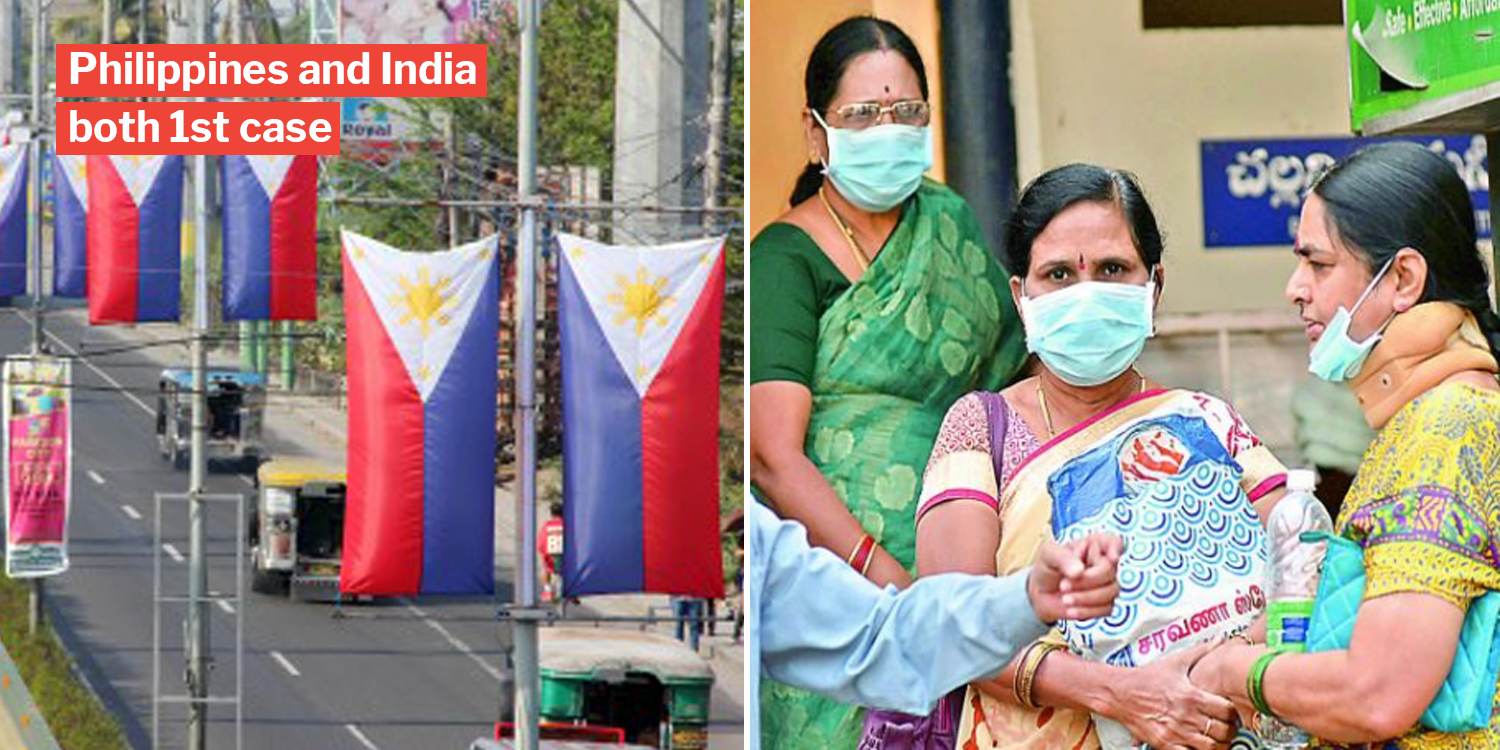 Both the Philippines and India have confirmed their first cases of the mysterious Wuhan coronavirus.

Both cases are Chinese nationals from Wuhan city — the epicentre of the coronavirus outbreak, reports Channel NewsAsia (CNA).

Woman from Wuhan arrived in Philippines on 21 Jan

While she currently does not show any symptoms, she tested positive for the virus and is confined within a government hospital.

Southern state in India has 1 case

A student from Wuhan University is the first case of the coronavirus in Kerala, India, according to its government’s statement. 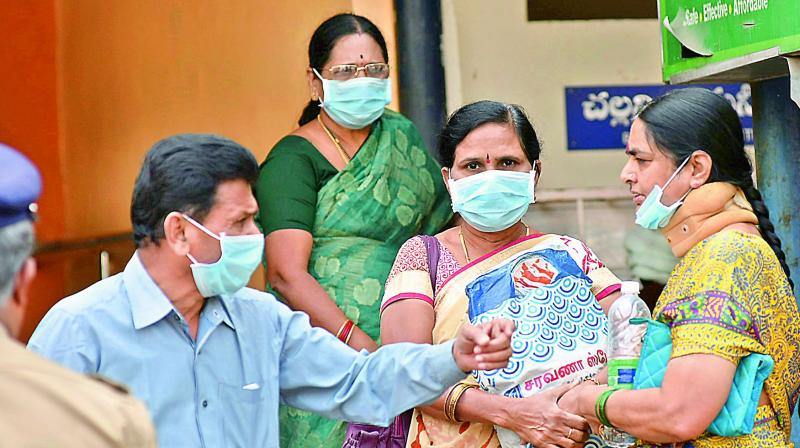 The patient is stable and is being quarantined at a hospital in the southern state in India, according to CNA.

Regarding efforts to evacuate Indian nationals from Wuhan, a senior Indian government official reportedly said bringing them home was not the best option.

This is due to infection risks, given that the virus has infected over 20 countries in the world as of 30 Jan.

Singapore currently has 10 cases of the virus. As time passes, more cases are likely to be discovered.

In the meantime, practise good hygiene and avoid crowded public places if you feel unwell.

92 S’poreans Return Home From Wuhan On Scoot Flight Today, Will Be Quarantined For 14 Days

Wuhan Virus Kills 170 In China As Of 29 Jan, WHO To Rethink Declaring Global Emergency