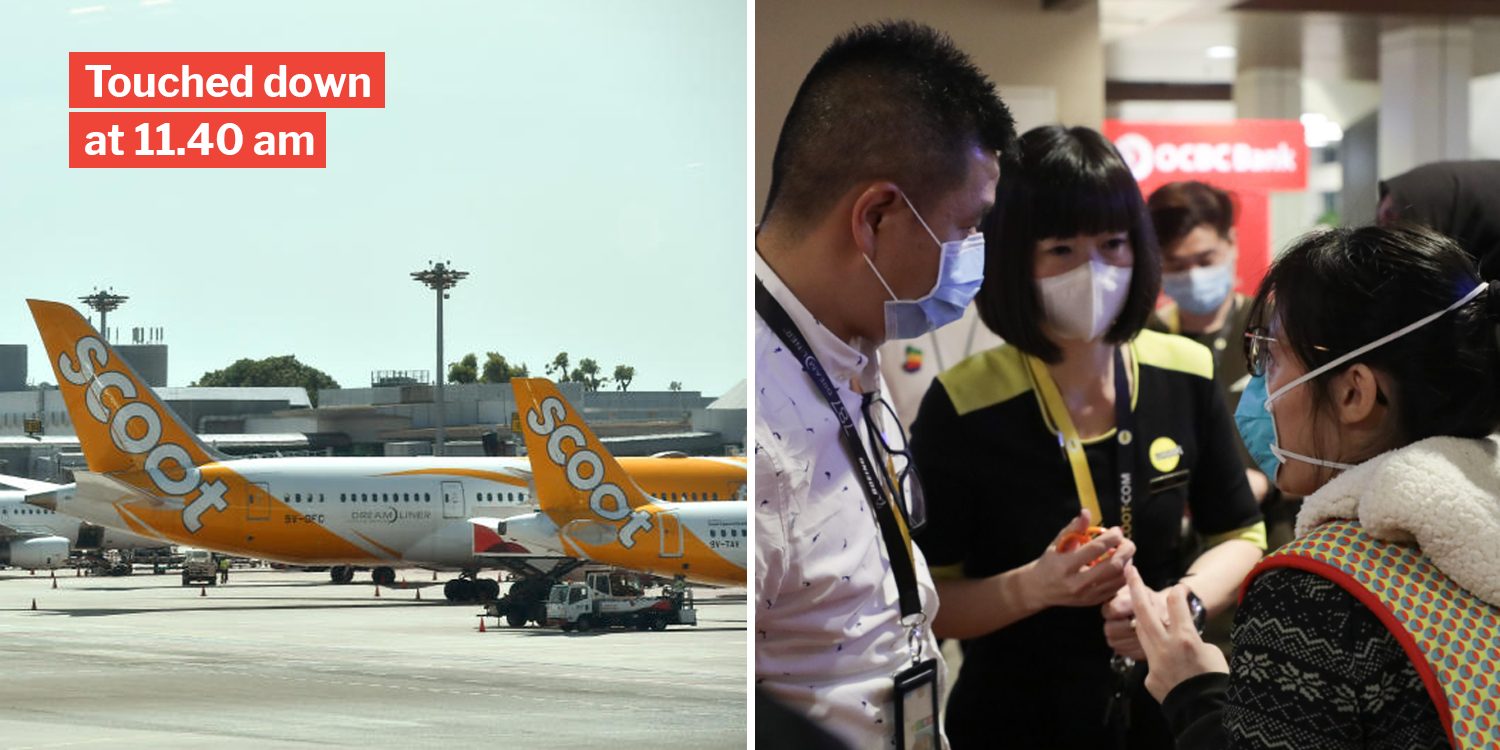 While public transport was suspended in Wuhan, the city went into lockdown as well. People of other nationalities there were unable to leave and could only stay there until further notice.

Thankfully, arrangements were successfully made to get 92 Singaporeans home from Wuhan. 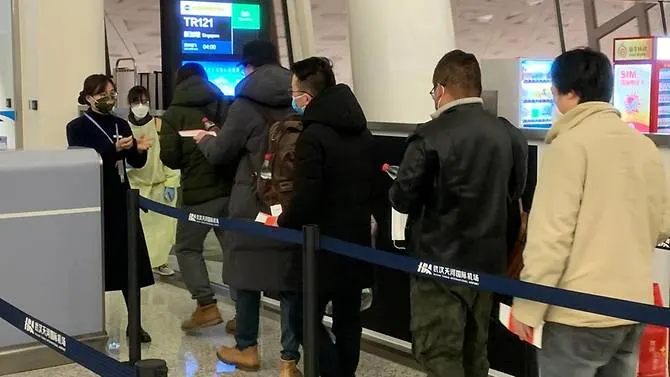 The 92 Singaporeans in Wuhan getting clearance to fly home
Source

The 92 Singaporeans were on Scoot flight TR121. They arrived from Wuhan, Hubei in Singapore at 11.40am.

Ministry of Foreign Affairs (MFA) consular officers were on the Scoot flight as well to assist with ground operations at Wuhan, according to an MFA statement.

Foreign Minister Dr Vivian Balakrishnan conveyed the Singapore government’s appreciation to the relevant authorities for facilitating the safe return of our fellow countrymen.

Will be quarantined for 14 days

MFA’s statement said that the returning Singaporeans will undergo medical screening once they arrive at Changi Airport.

Those who have a fever or any respiratory symptoms will be “taken to designated hospitals for further examination”.

The remaining passengers, including the MFA consular officers, will be quarantined for 14 days.

Minister Mr Ng Chee Meng shared on Facebook that he sent off the brave flight crew who volunteered to be on the return flight. When Scoot’s management asked for volunteers to staff a flight to Wuhan, there were more respondents than needed. 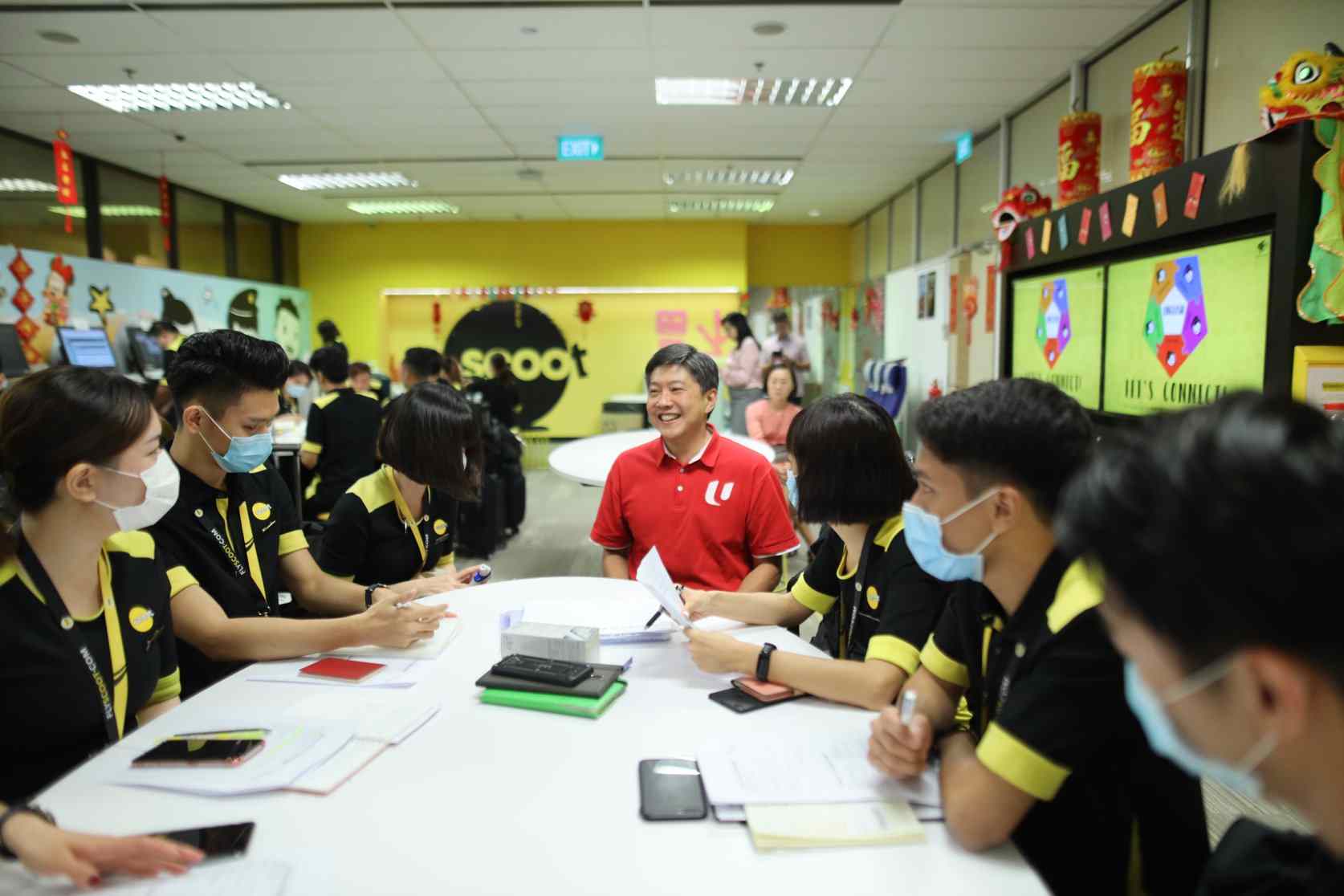 Mr Ng said he was thankful to everyone who played a part to help bring the 92 Singaporeans home.

Despite the long wait, we’re glad that our fellow Singaporeans are finally back home.

We hope that everyone is safe and healthy, and that they can enjoy a reunion with their loved ones. 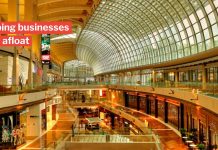 Landlords Who Don’t Pass Tax Rebates To Tenants Will Commit An Offence, Under New Law To Be Proposed 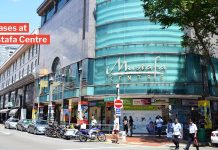