What happens when your flight is delayed? Bad weather and technical glitches are usually to blame, but what if it’s because the pilot hasn’t shown up for work?

On Monday (2 Sep), an off-duty easyJet pilot – Michael Bradley – was headed to Spain for a family holiday on the same airline. He decided to fly the plane himself when the actual pilot failed to turn up.

Before the flight, Michael casually explained to passengers why he was taking over as the pilot. A passenger captured the moment on video and posted it on Facebook. 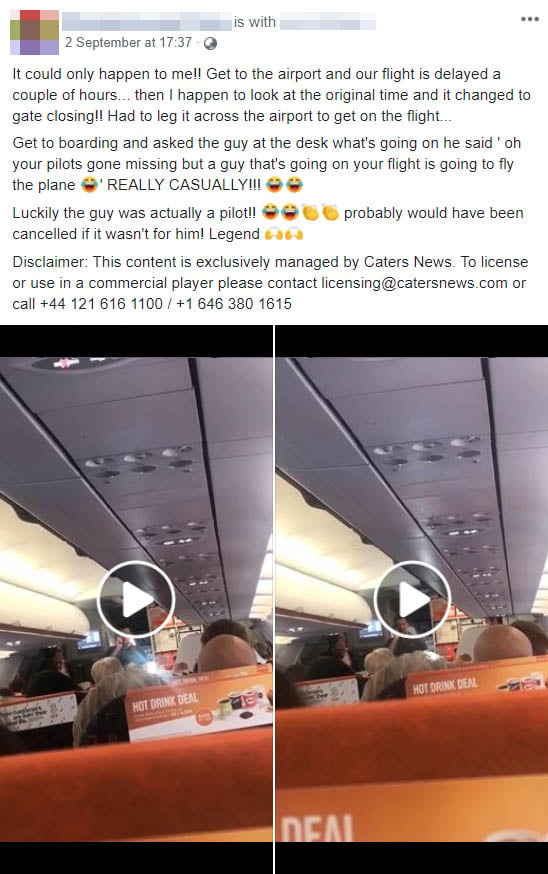 They say not all superheroes wear capes, and here’s how this off-duty pilot saved the day.

Minus 1 captain for the flight

According to Sky News, it seemed that Michael was enjoying a good night’s sleep before his family vacation when his wife woke him up at 3am.

She told him their flight to Alicante, Spain has been delayed because the airline was “minus 1 captain for the flight”.

Due to a French traffic control failure, several flights were cancelled or delayed — including the one Michael was about to take with his family. 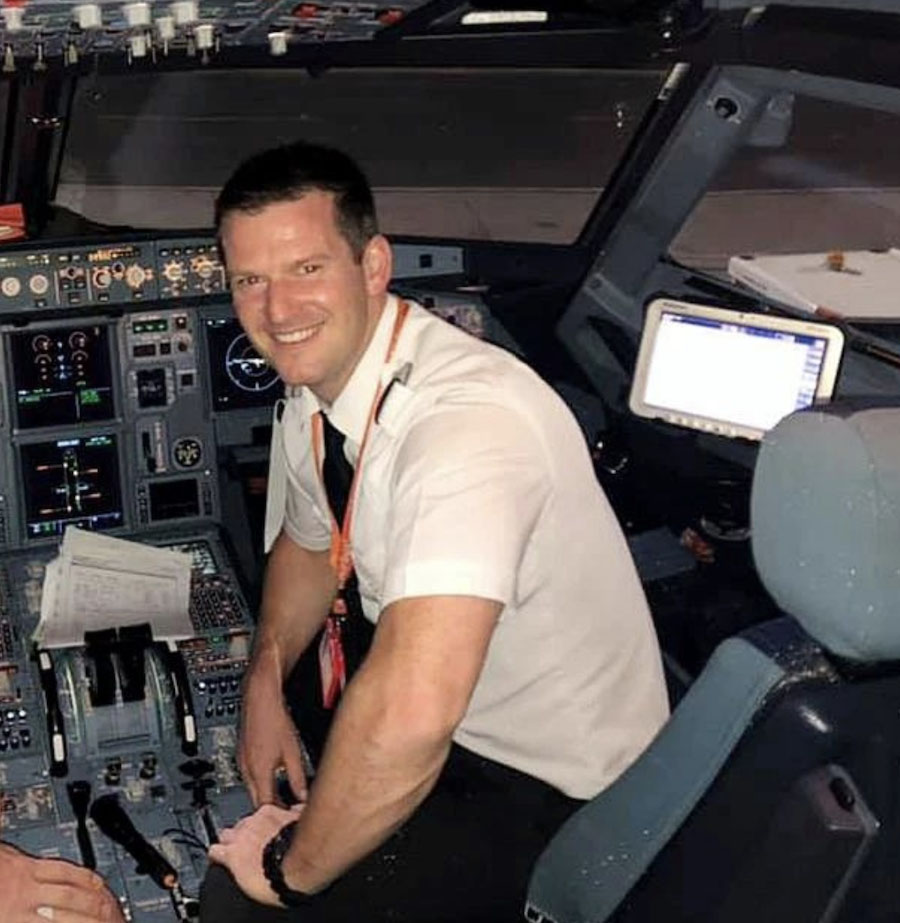 Michael guessed that his company might need his services so he brought his licence and ID.

The situation was far from resolved when Michael reached the airport. So, before heading to the airport security, he casually offered his services in a phone call.

I’d very much like to go on holiday and if you need a favor, I’m standing here ready to go.

Pilot on holiday gets approval to fly

The airline staff told Michael that they’ll phone him back. A few seconds later, they begged him to fly the plane.

Please, please pretty please with a big cherry on top, can you fly the airplane to Alicante?

The passengers cheered as Michael recalled how he saved their flight. 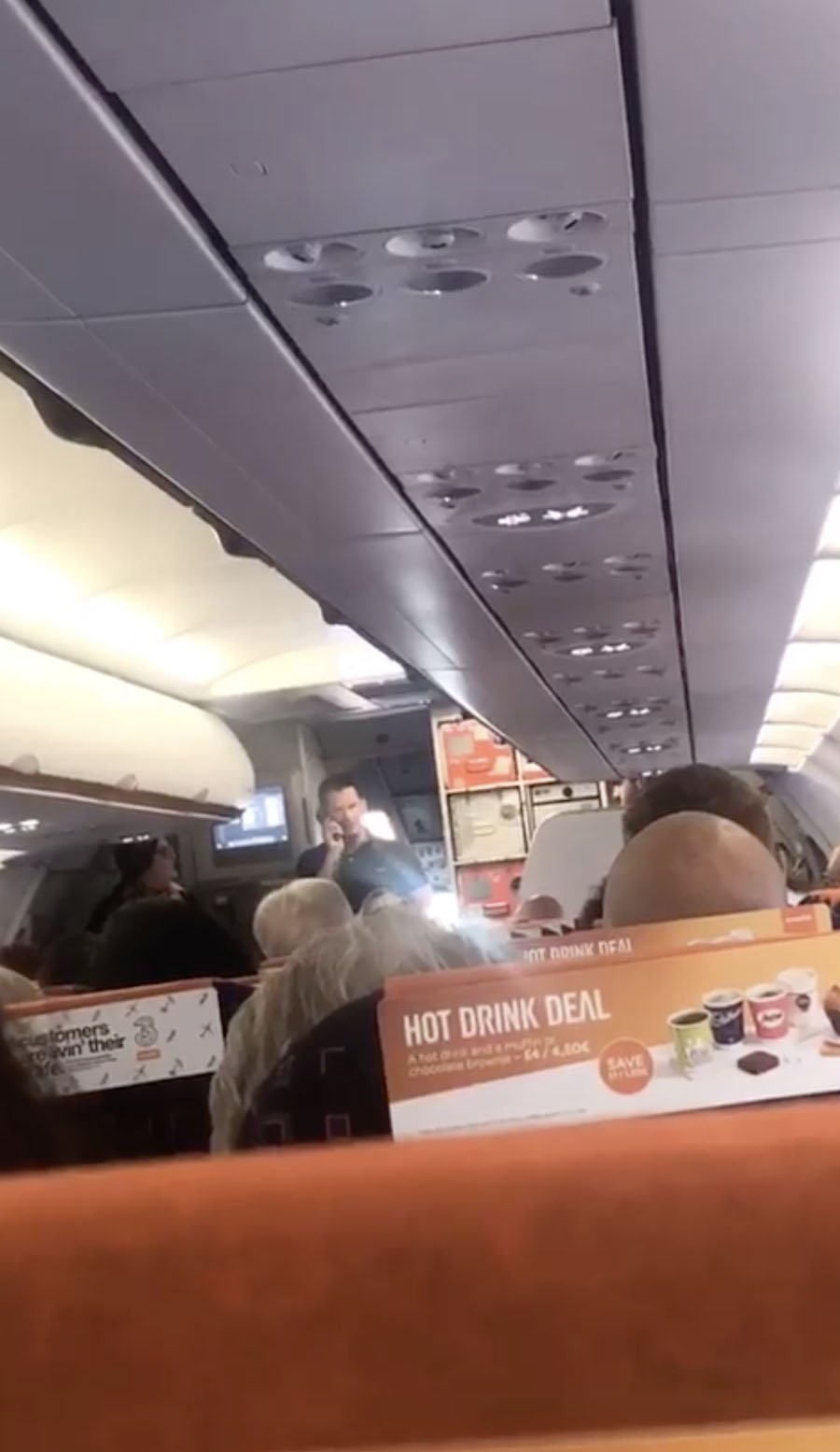 Amid the laughter, Michael hoped that passengers would be alright knowing that he was dressed in only shirts and jeans. Like every employee on leave, he didn’t expect to work during his vacation.

So if you’re alright for one of your pilots to look like this today, we’ll go to Alicante.

Due to the delays, the airline was forced to rely on standby pilots within its network. However, the scheduled pilot needed 2 more hours to reach the airport and prepare for the flight. 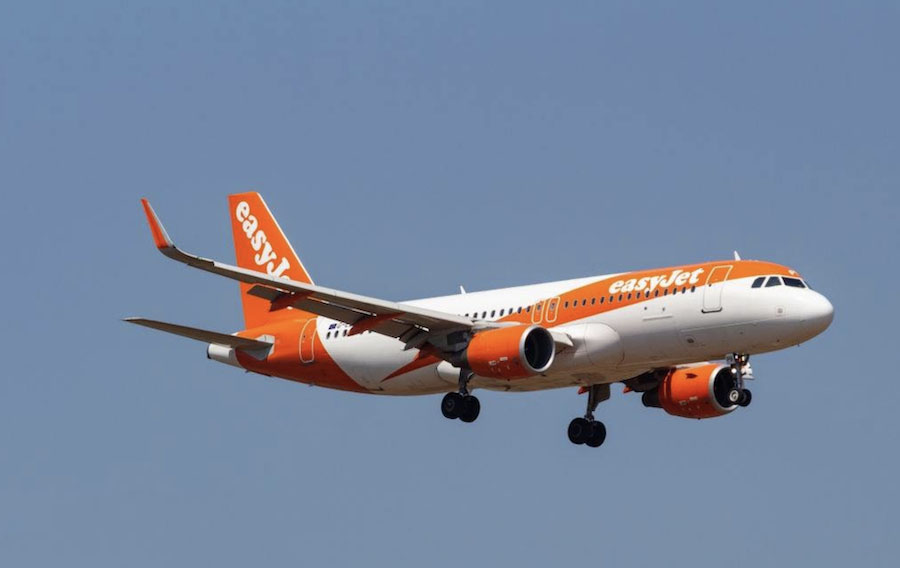 An easyJet spokeswoman expressed that the company was grateful to Michael’s offer to fly the plane himself.

Kudos to pilots saving the day

For most employees, vacation time is short-lived so every second is precious.

Flight delays are out of our control and we’re grateful to pilots that work off-duty to save the day. We’re hoping that Michael had a great vacation in Spain because he definitely deserves it.

How did you handle flight delays in the past? Let us know in the comments. 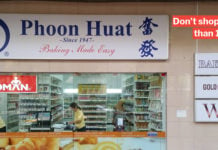 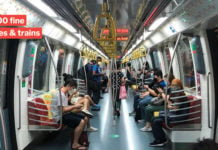 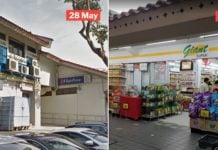