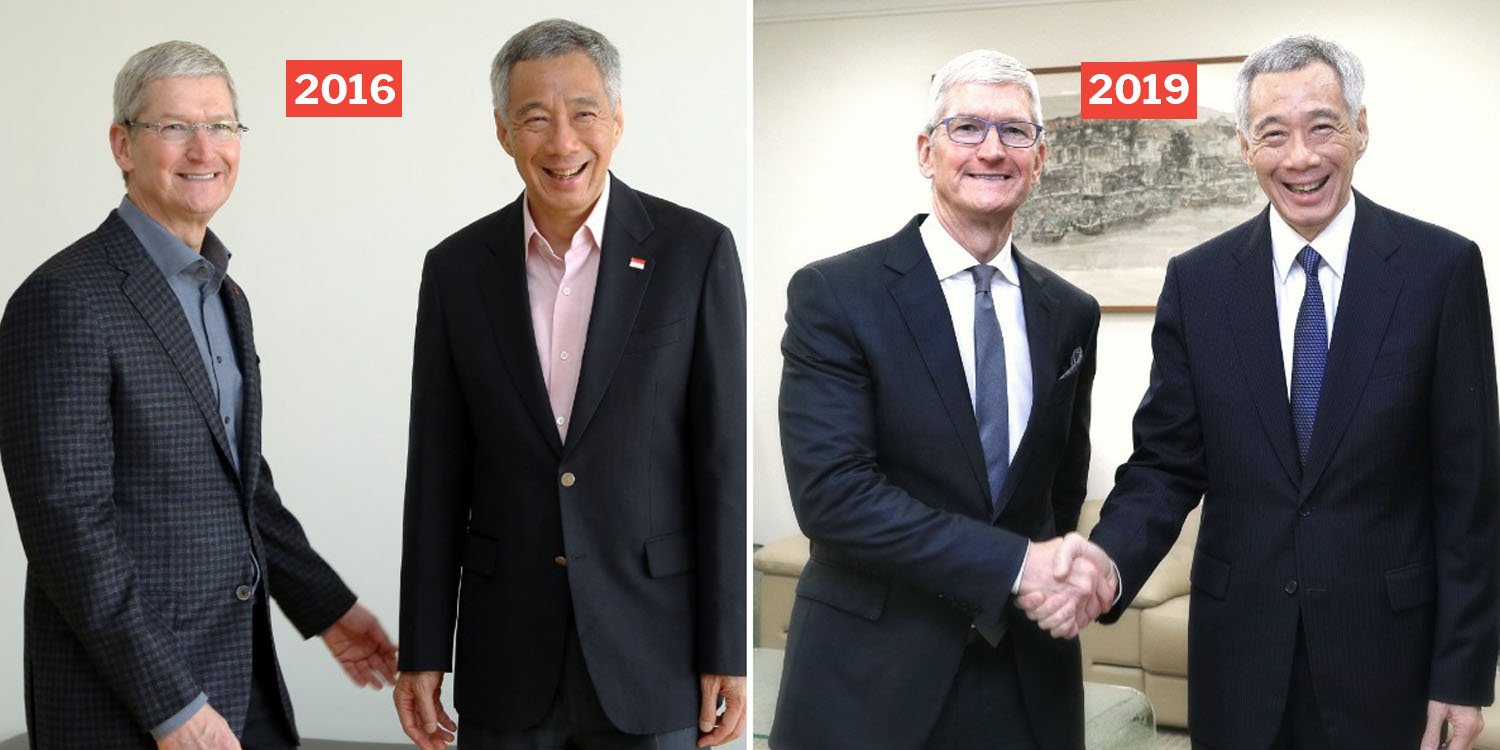 Reunions are always sweet, especially when you haven’t seen an old friend for so long.

A photo of PM Lee Hsien Loong with Apple CEO Tim Cook looking visibly happy warmed all of our hearts as they met again on the latter’s ongoing Singapore visit. 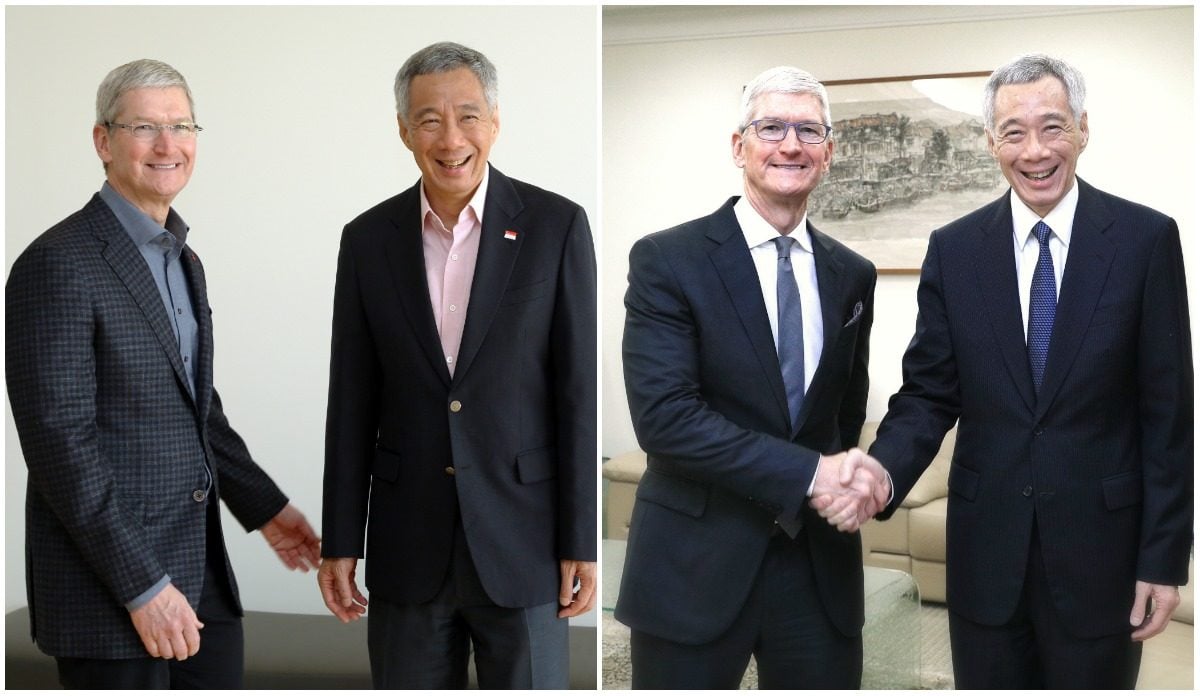 PM Lee posted their recent photo on Facebook yesterday (11 Dec) alongside one from their first meeting 3 years ago, and we can see that not much has changed.

Wednesday (11 Dec) was a busy day for Mr Tim Cook, who had spent the morning eating like a local at Tiong Bahru Market. 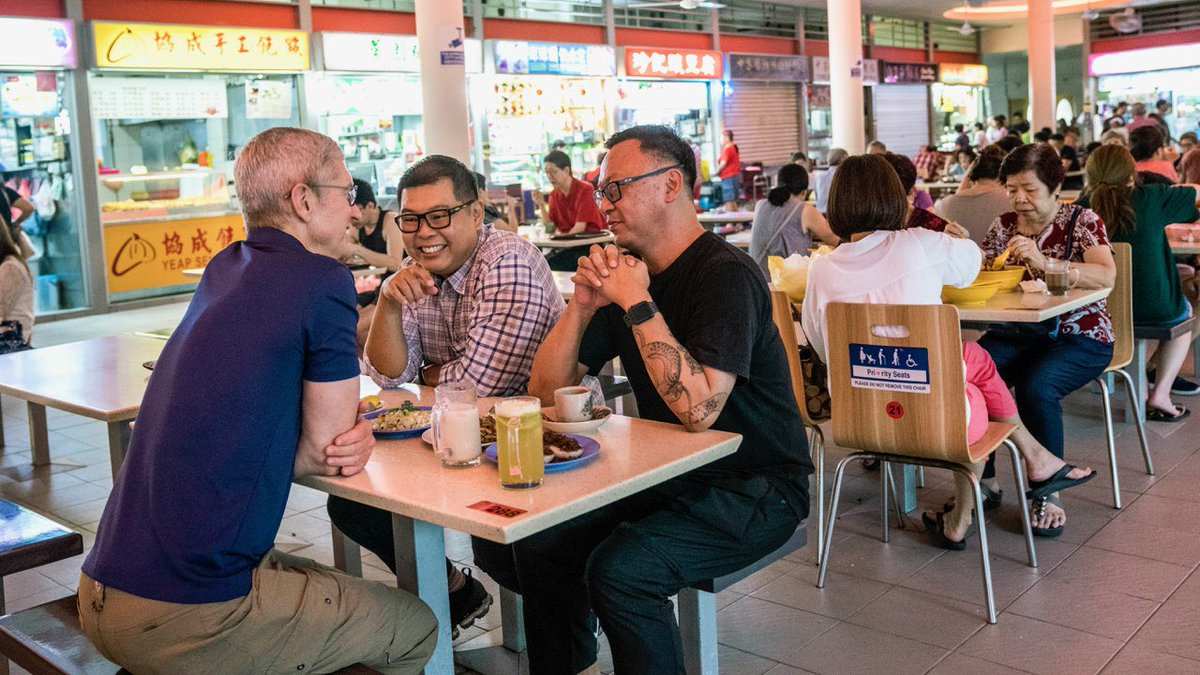 He later attended several other events throughout the afternoon, interacting with young Singaporeans at Apple’s Orchard Road store. 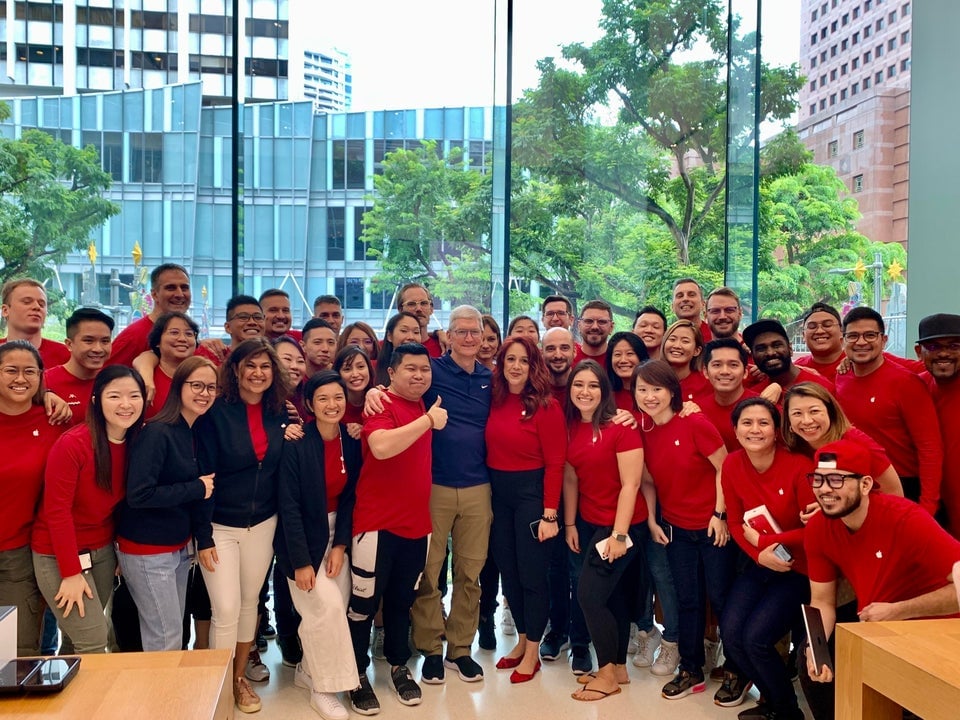 And subsequently at the School of Science and Technology (SST). According to a report by The Straits Times (ST), SST students who completed Apple’s Swift Accelerator coding programme had the rare opportunity to meet the tech CEO. 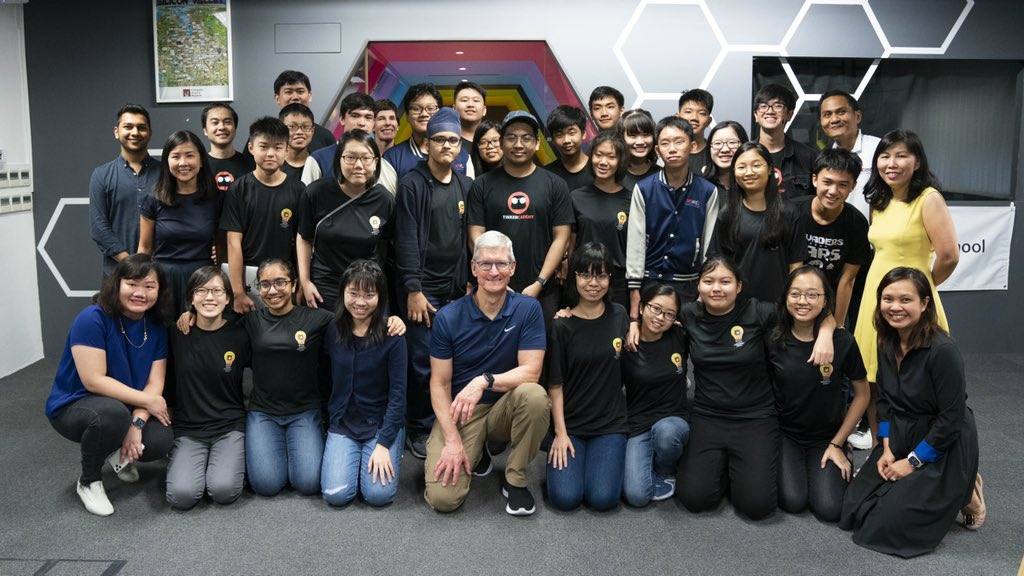 He encouraged them to pursue coding, which he believes promotes creative problem-solving.

The visits were apparently not random, as ST claims that Mr Cook plans to open a third Apple store here in a bid to expand the company’s ecosystem.

Switching his Nike polo shirt and chinos for a formal suit, Mr Cook later met PM Lee, who seemed more than happy to welcome him.

The first and last time they met was in San Francisco back in February 2016.

Comparing both photos side by side, there’s really not much of a difference. Here’s a closer look at the old one for good measure: The only thing we can say is that we’re glad they’ve worked on the awkward pose. The friendly handshake is definitely a major improvement.

Promising future for tech in Singapore

Mr Cook’s seemingly positive time in Singapore makes us hopeful that Apple will continue to invest in our technological development. 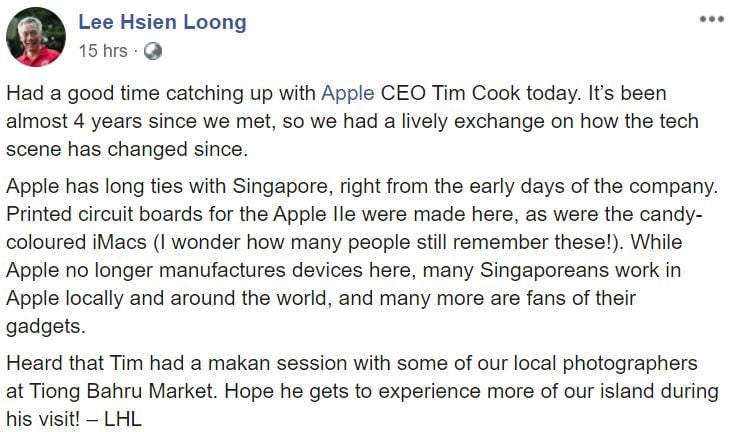 Who knows, maybe we can have our very own multinational tech brand in the future.