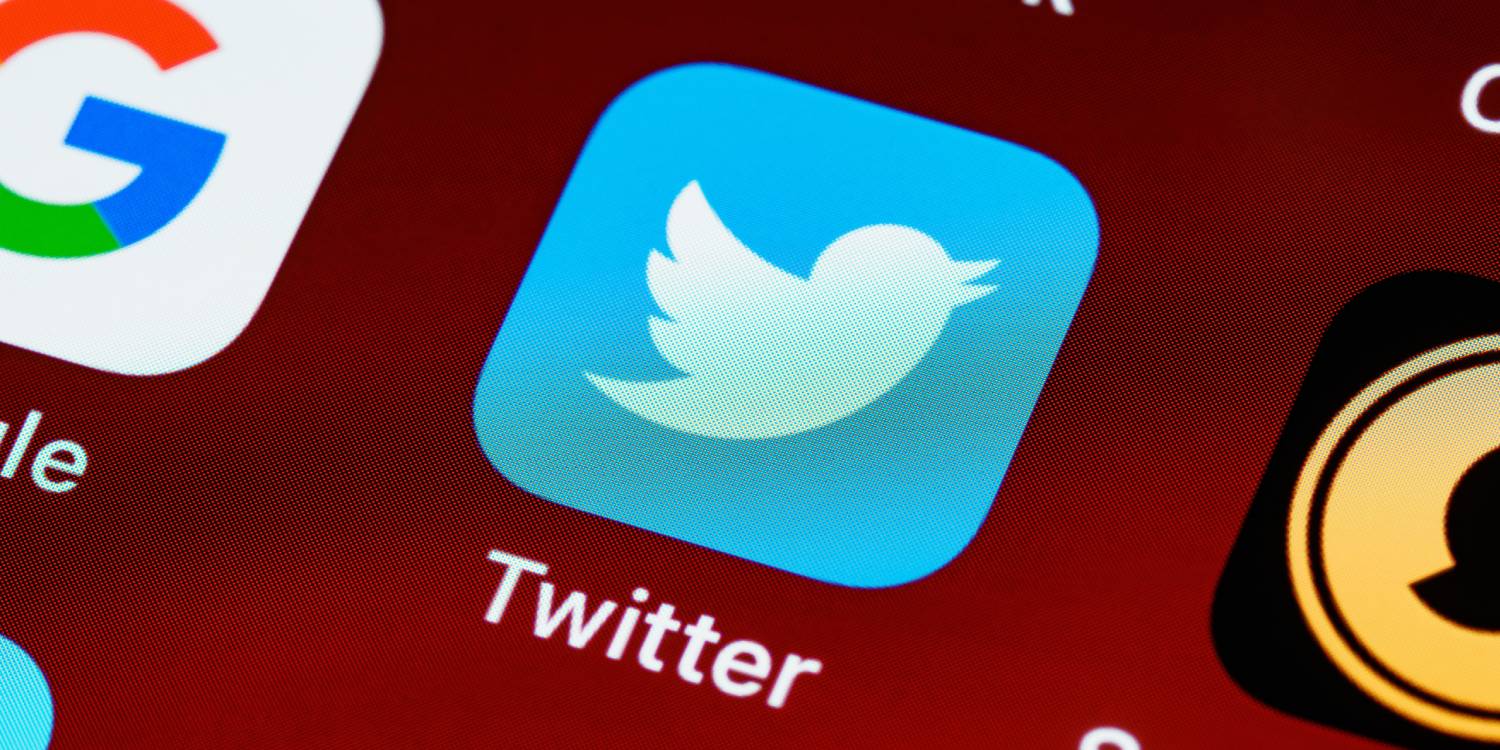 Police Receive Report Of Tweets Made By ‘Matilda Lee’

Singapore has strict rules regarding race and religion in the name of preventing racial tensions from escalating.

She’d allegedly made several tweets against the Malay community on Twitter on Sunday (29 Aug).

Police receive report of tweets made by “Matilda Lee” account

On Sunday, the account with the name ‘Matilda Lee’ allegedly made at least 5 tweets against the Malay community.

While the tweets appear to be deleted as of the time of writing, there exist numerous screengrabs of them.

TODAY Online reports that the same night, police received a report made against the person behind the ‘Matilda Lee’ account, and they tracked down her identity.

Police noted that the woman is of Malay ethnicity.

No room for racial enmity in Singapore

Promoting enmity between different groups on grounds of race carries up to 3 years’ jail, a fine, or both.

Singapore’s multi-racial and multi-religious society is built on a mutual understanding that we live harmoniously with each other.

Comments which target race and religion in a negative manner have the potential to cause tensions that may exacerbate into conflict.

The harmony we enjoy in Singapore can’t be taken for granted.