This Gathering Of Iconic Singapore Mascots Just Raised $21,000 For Charity 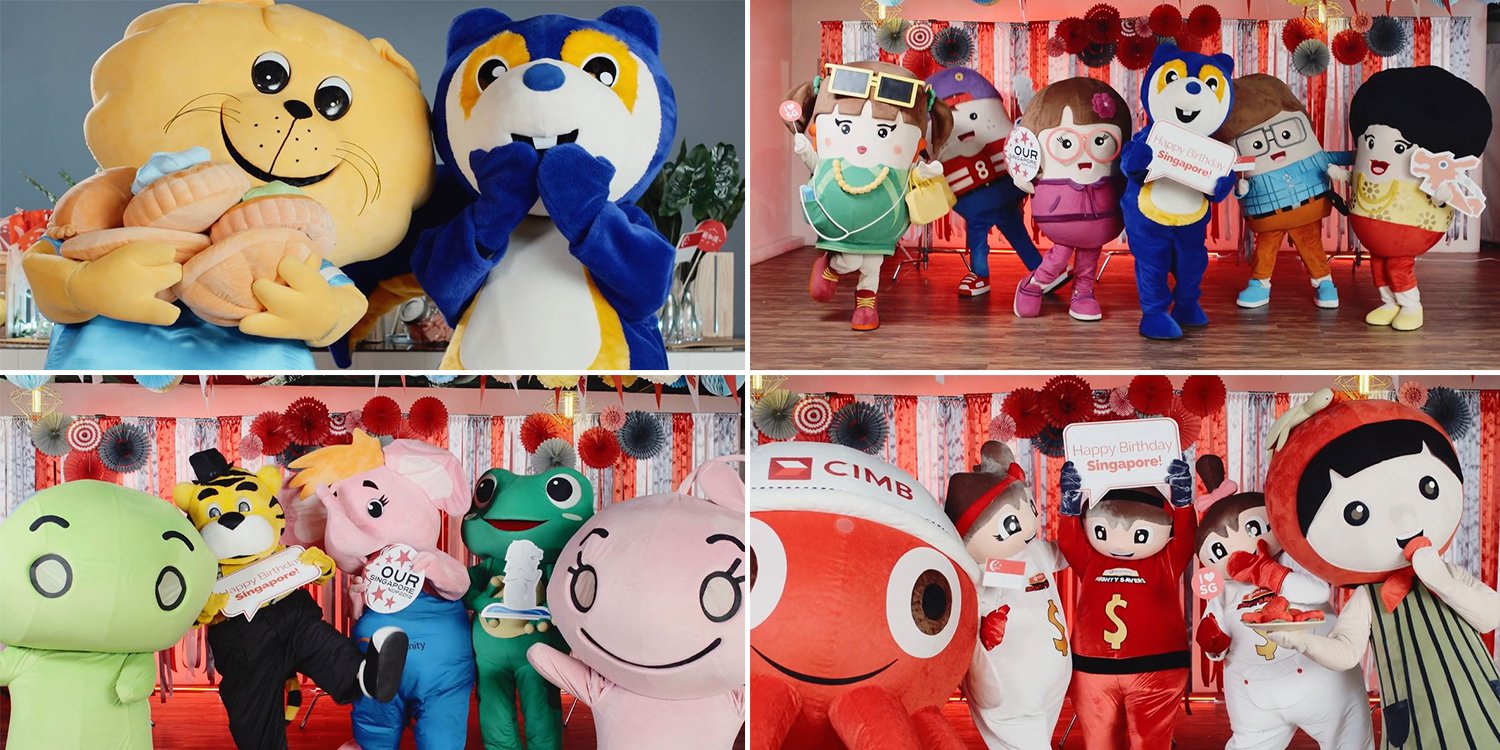 A few weeks ago, the squirrel mascot of POSB, Smiley, had a dream. A dream of uniting all the other iconic mascots for “Our Singapore” this National Day.

It wasn’t all for fun and games, but for a much more noble cause. Charity.

For every mascot that attended, Smiley included, POSB would donate $1,000 to the People’s Association “Project We Care” fund.

On 1 Aug, 20 mascots turned up gleeful and excited at Smiley’s party. That makes a total of $21,000 donated to the charity fund.

Iconic mascots from all walks of life

The mascots hailed from all around — banks, government organisations, charities, social movements, and so on.

Everyone will surely recognise Singa the Lion from the Singapore Kindness Movement. In characteristic spirit, the lion brought over a handful of the well-loved gem biscuits for sharing. Upsized too, for the mascots with an appetite. 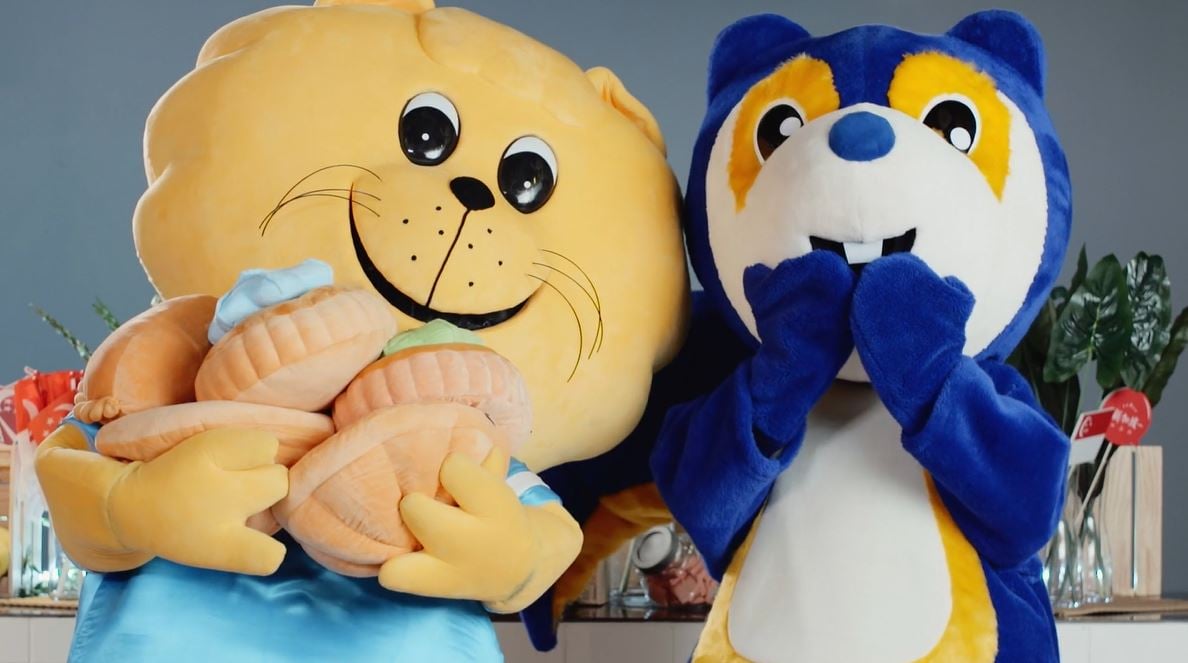 Also spotted were LTA’s The Thoughtful Bunch. For long hours they’ve worked onboard trains, encouraging courtesy and graciousness, this break is a much deserved one. 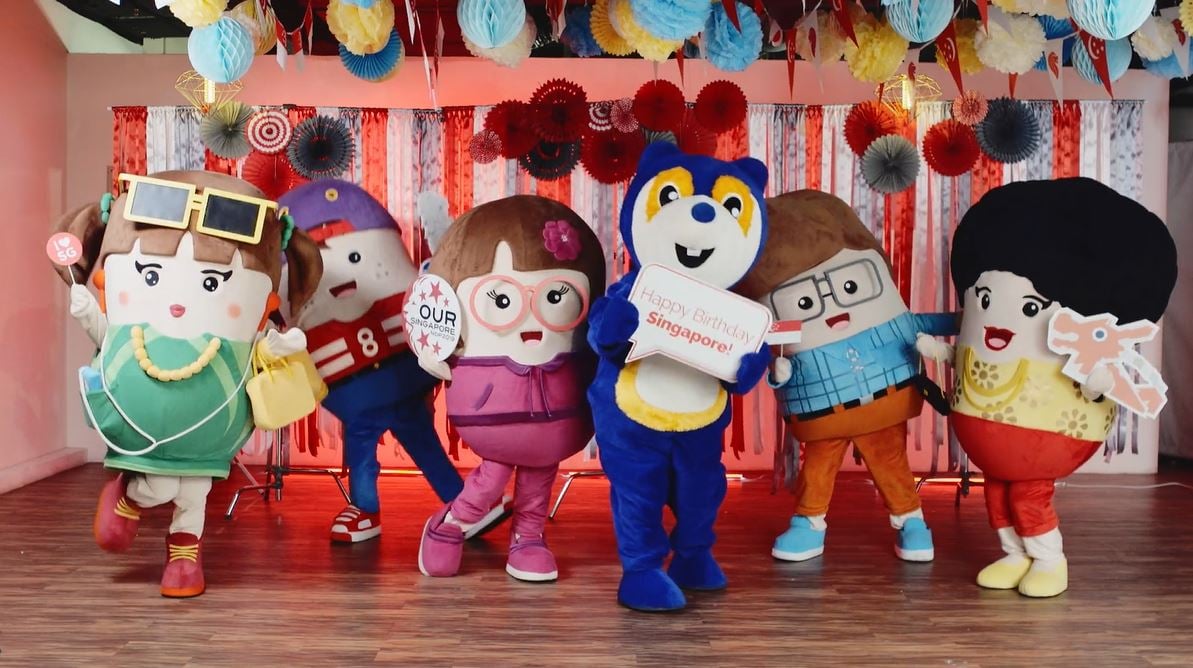 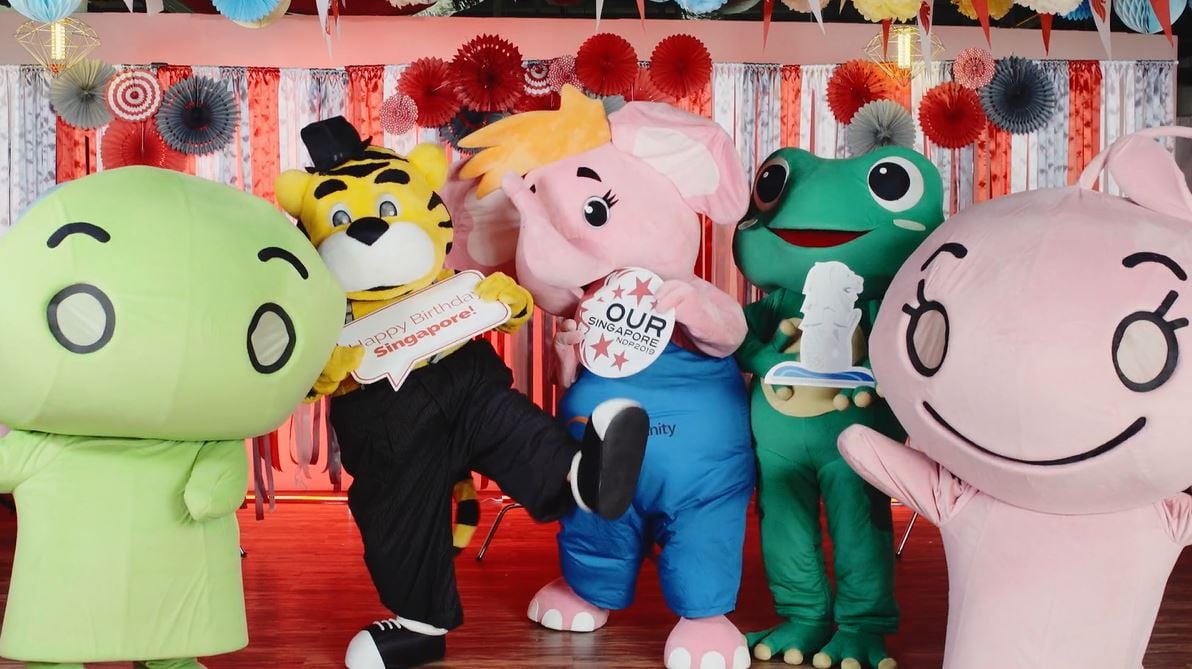 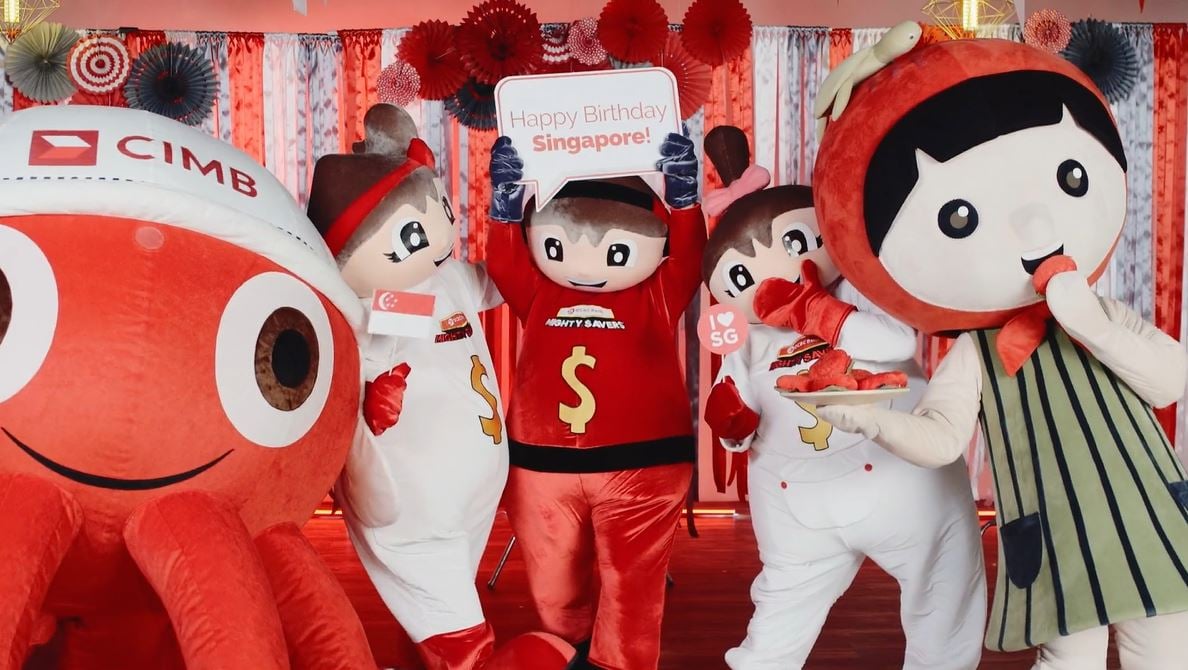 If you counted, you’ll notice that the mascots in the photos don’t add up to 21. So watch the video and see if you can figure out who they are.

A meaningful way of celebrating togetherness

Fun and games aside, Smiley and the mascots show us one thing — that no differences should separate us.

So spread the message, share the video. Let’s show Smiley and his fellow mascots some love for the good they’ve done in creating a more inclusive and united Singapore. And while you’re at it, don’t forget to wish Singapore a wonderful 54th birthday in your own way! 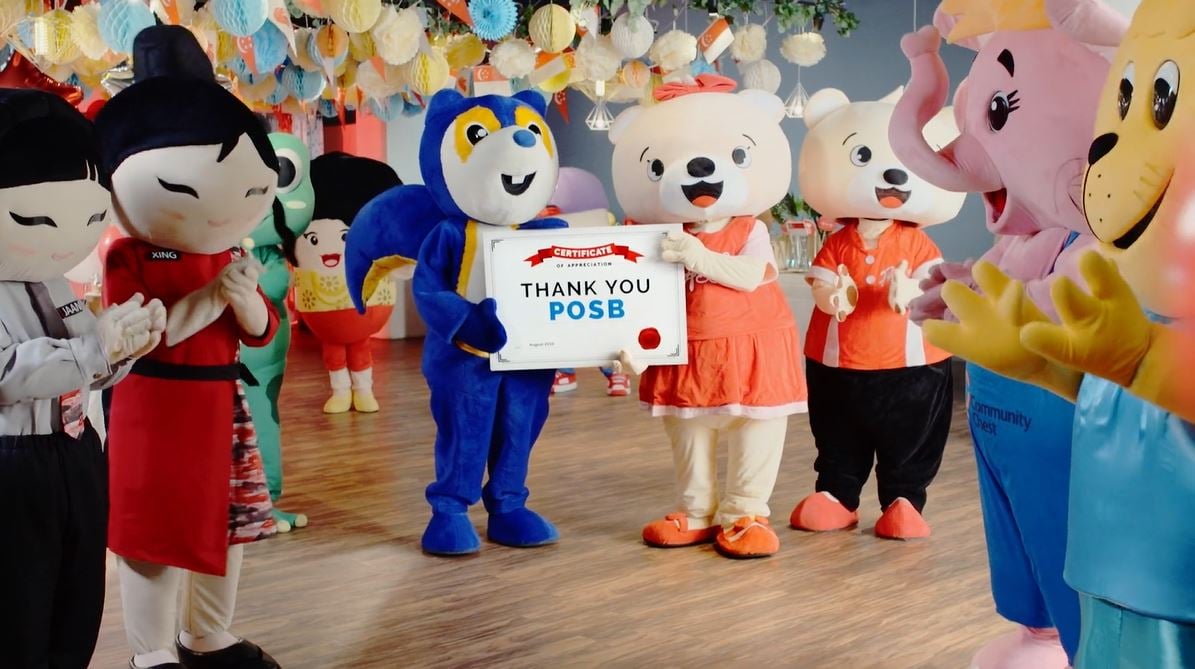 This post is brought to you in collaboration with POSB.