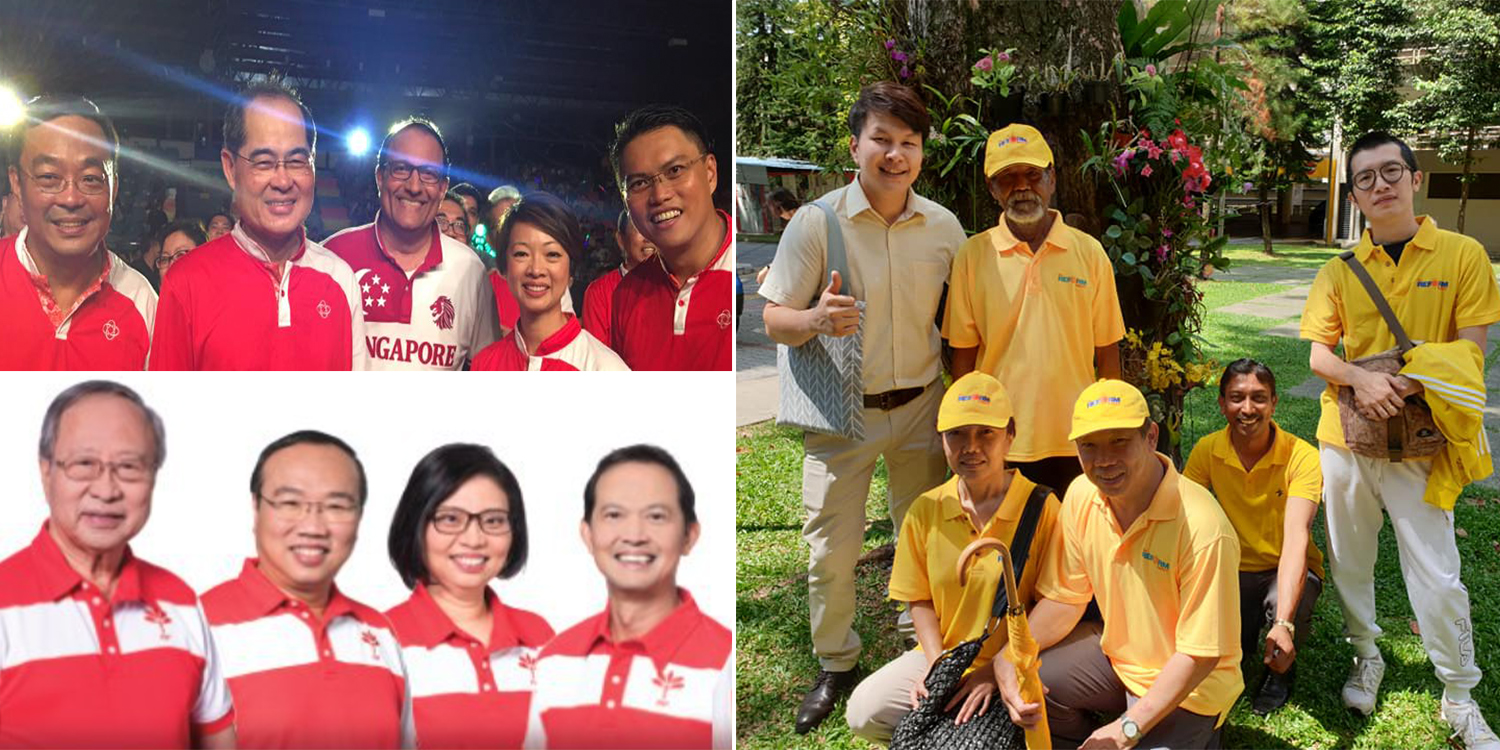 Update (17 Jun): Previously, we mentioned that 3 announced candidates by Reform Party contested West Coast GRC in 2015, but there were actually 4 candidates, including Mr Darren Soh.

We’ve made the changes to the article accordingly.

The Reform Party (RP) has introduced 7 candidates who might be running in the upcoming General Election (GE) later this year.

Coincidentally, that’s where Progress Singapore Party (PSP) leader Tan Cheng Bock intends to contest, having held a seat in Ayer Rajah back when he was in the People’s Action Party (PAP). 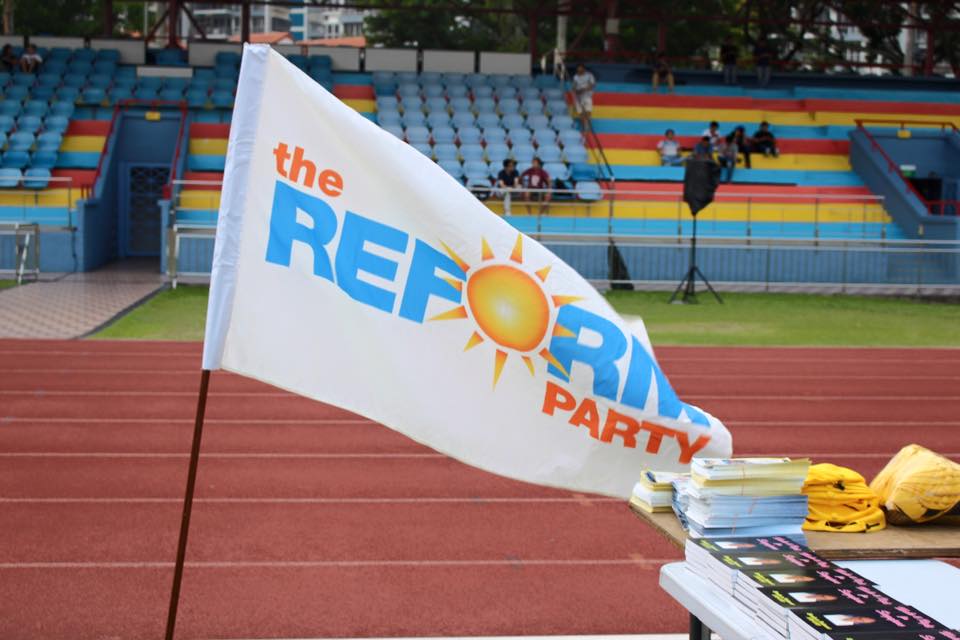 There were also 3 new faces who will potentially be contesting their first GE: 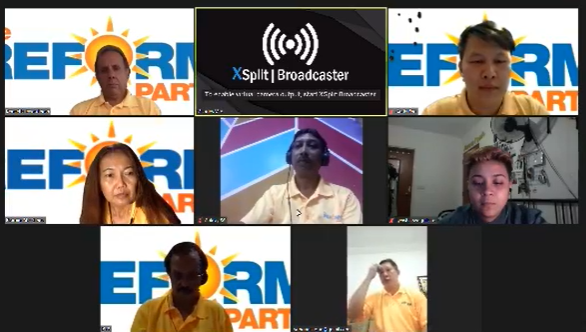 During the “live” stream, RP also stated their intention to contest the following constituencies:

Yio Chu Kang SMC is currently part of Ang Mo Kio GRC, but will be craved out to form an SMC in the next GE, according to the Electoral Boundaries Review Committee report released in March.

RP also contested these areas back in GE2015, although in 2013 Mr Jeyaretnam was involved in a 4-cornered fight during the Punggol East SMC by-election.

It’s likely that more candidates will be introduced in the coming weeks, since RP is thinking of contesting at least 12 seats.

Some would say that 3-way fights should be avoided, so as to not split votes between opposition parties.

However, the emergence of PSP, led by Dr Tan, has led to speculation that there may be a 3-cornered fight in West Coast GRC.

That, and the Workers’ Party’s (WP’s) historical refusal to engage in talks with other opposition parties, means that 3-cornered fights may be inevitable in the next GE.

Indeed, according to The Straits Times, the PSP has finalised some of their candidates who are joining Tan Cheng Bock in West Coast last Friday (12 Jun), including the following:

ST reported that the last candidate will either be assistant secretary-general Leong Mun Wai or Mr Abas Kasmani, and PSP has prepared campaign information featuring both. 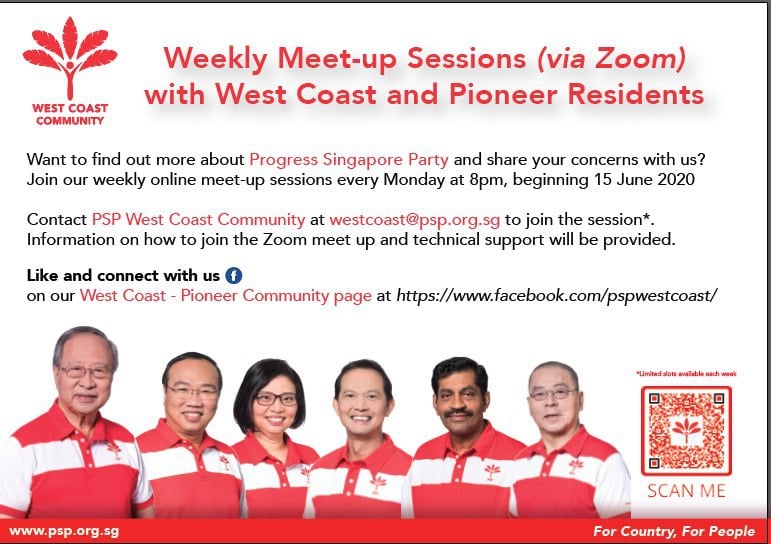 No GRCs have seen 3-cornered fights yet

The first and only time an opposition party captured a GRC was in 2011, when the WP won Aljunied GRC, highlighting the difficulty of doing so in Singapore.

A 3-cornered fight for a GRC hasn’t happened before, ever. GE2020 might be the first time this will happen.

However, in a 1992 by-election, a 4-corner fight emerged in Marine Parade GRC — the only time a by-election was held in a GRC. But 2 of the parties lost their deposits, which doesn’t make for great reading for any potential 3-cornered contests.

Since PSP is a new party and every seat up for grabs was contested in 2015, there’ll likely be more 3-cornered fights in store if the opposition parties who contested these seats in 2015 don’t give way.

Whether this will be good from a general opposition party standpoint remains to be seen, as some believe that 3-cornered fights only benefit the incumbent party.

However, PSP is bringing their A-team to West Coast, and are banking on winning this GRC this GE, so it’ll be an interesting fight for sure.

We wish all candidates the best.