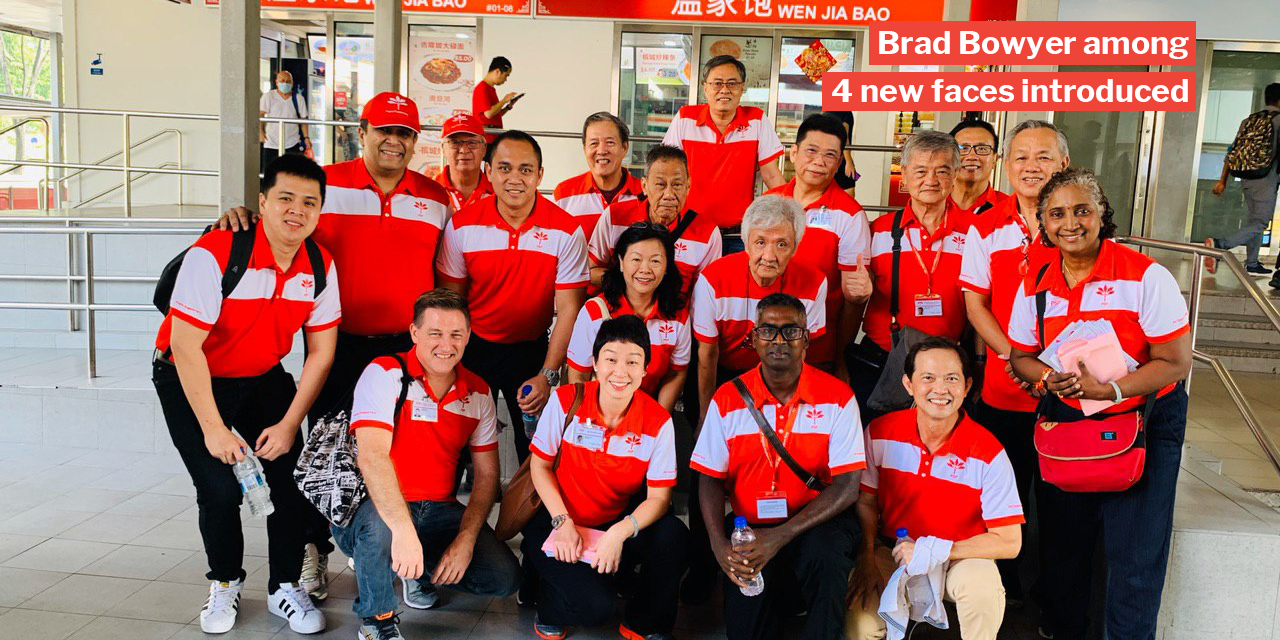 More is yet to come.

As the general elections loom round the corner, the who’s who of each party is the talk of the town, particularly for new candidates.

This is especially so for the newest party founded by Dr Tan Cheng Bock — Progress Singapore Party.

With all eyes on them this coming election, PSP will be announcing its slate of candidates for GE next Thursday (18 Jun).

You can watch the full video of their 3rd outreach below.

Prior to the latest announcement, PSP has already held 3 outreach sessions to allow voters to get to know them better.

Over the past 2 sessions – the first being on 21 May – 10 party members were already introduced.

In the 3rd and latest installment, we see 4 more faces added to the growing list. 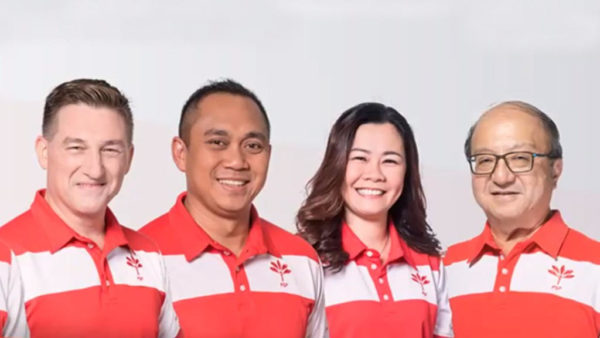 During the session the 4 newly introduced members addressed key concerns from the ground.

Among the 4, we see former People’s Action Party and People’s Voice member Brad Bowyer. A former UK citizen, Mr Bowyer and his family have been staying here for over 20 years, with his son due to serve National Service soon. 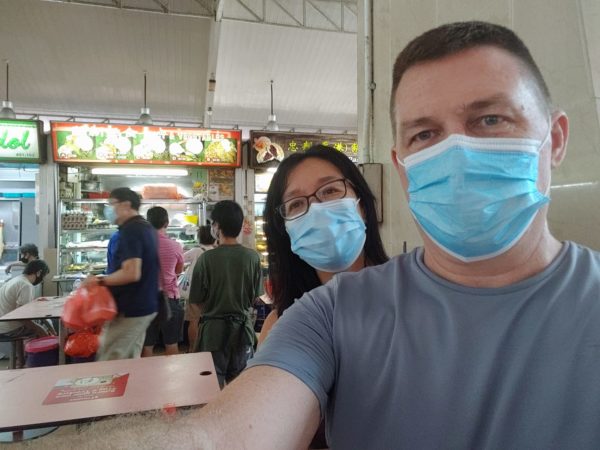 You may know Mr Bowyer from his speeches at Hong Lim Park on abuse of process and accountability in Singapore. You may also recognise him as the first person to be issued a correction direction under the Protection from Online Falsehoods and Manipulation Act (POFMA). 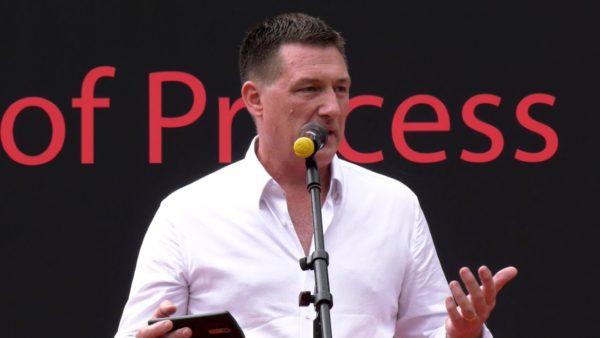 During the session, Mr Bowyer addressed questions pertaining to PAP’s strategy in dealing with the Covid-19 pandemic thus far. 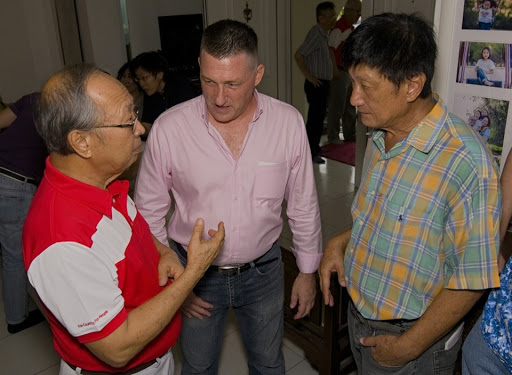 The session also saw each member addressing questions with their firm beliefs and knowledge.

Other new faces gave their take on pressing issues

The other new faces include:

Mr Taufik responded to a question on education for the Malay community with evident passion. He consistently maintained that he was “just like any other Singaporean”, facing the same problems but wanting to make a change. 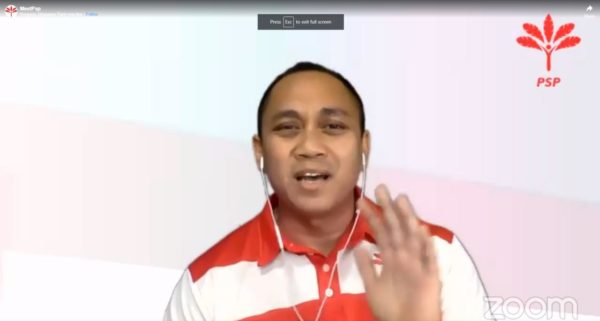 On the other hand, Ms Low answered one pertaining to provision for SMEs in Singapore. Leveraging her expertise and experience in accountancy, Ms Low addressed the question in great detail. 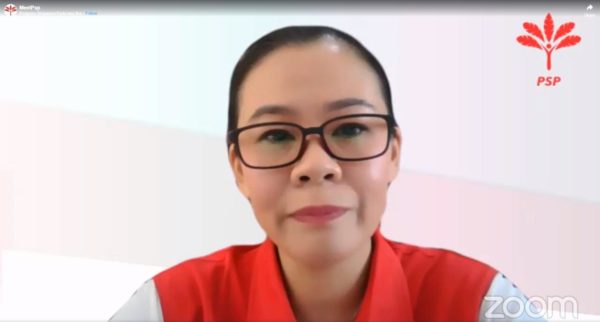 Through each member’s responses, Singaporeans can gauge where PSP stands on key issues of concern.

As for Dr Ang, he was addressing a question on improving Singapore’s low birth rates. To achieve higher birth rates, he believes that we need to focus on improving quality of life, other than economic growth.

“To encourage a woman to give birth, we need to stress on increasing quality of life. Make Singapore a fun place to work, to study, and to bring up a child,” he said.

As of now, it’s still not known whether any of the 4 will contest in the upcoming election.

More to come for PSP in upcoming election

With PSP’s 3rd outreach, we have seen a total of 14 new members being introduced.

They have also announced that a press conference would be held next Thursday (18 Jun). There, PSP will introduce the candidates running for GE2020 out of its party’s members.

We look forward to meeting more members of PSP and seeing how Singapore’s newest party fares in the upcoming election.