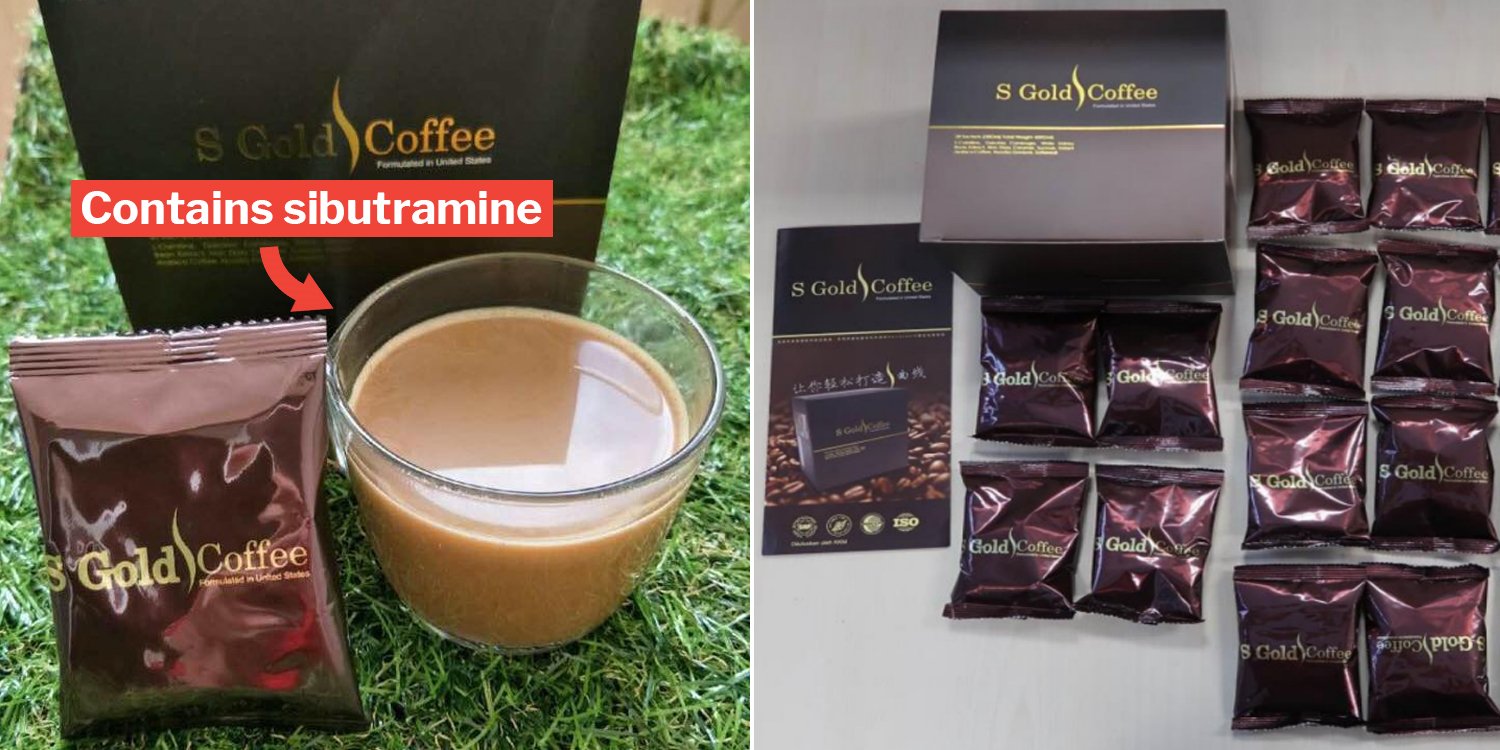 S Gold Coffee drinkers, we’ve got news for you.

The Health Sciences Authority (HSA) announced on Thursday (26 Sep) that they discovered traces of Sibutramine – a substance known to increase risk of heart attack and stroke – in S Gold Coffee products in Singapore. 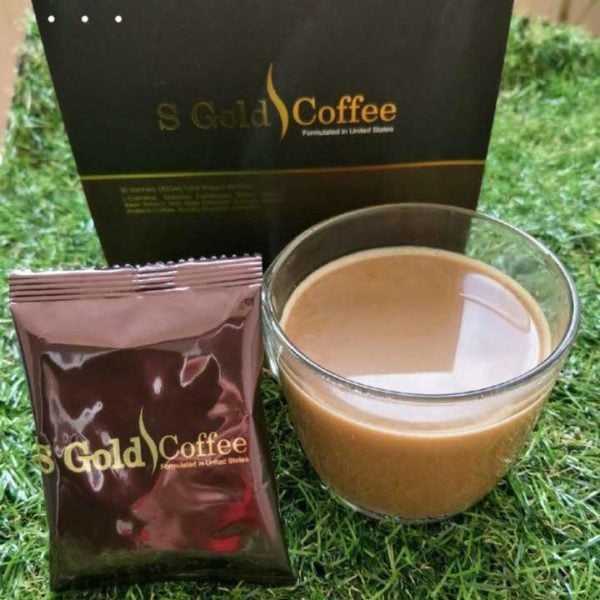 In light of the discovery, HSA is urging members of the public to refrain from buying the product.

According to Lianhe Zaobao, HSA performed tests on samples of the coffee product after receiving a tip-off from a consumer who reportedly lost appetite after consuming the beverage.

Upon testing, HSA found traces of Sibutramine — a banned substance known to increase the risk of heart attack and stroke.

The substance was once prescribed by doctors to help patients lose weight. It was banned in Singapore since 2010 due to its side effects like:

You can read here for the full list of frequently encountered side effects.

S Gold Coffee is marketed as a weight-loss beverage and can still be found on online at the time of writing.

Sellers and suppliers should stop selling the affected products

HSA urges Singaporeans to stop consuming the affected product and advises anyone who feels unwell or “are concerned about their health” to see a doctor.

The authority also added that it is illegal for sellers and suppliers to sell S Gold Coffee, and should stop doing so immediately.

Better be safe than sorry

If you know someone who regularly consumes the affected product, share this with them so they’re informed of HSA’s findings.