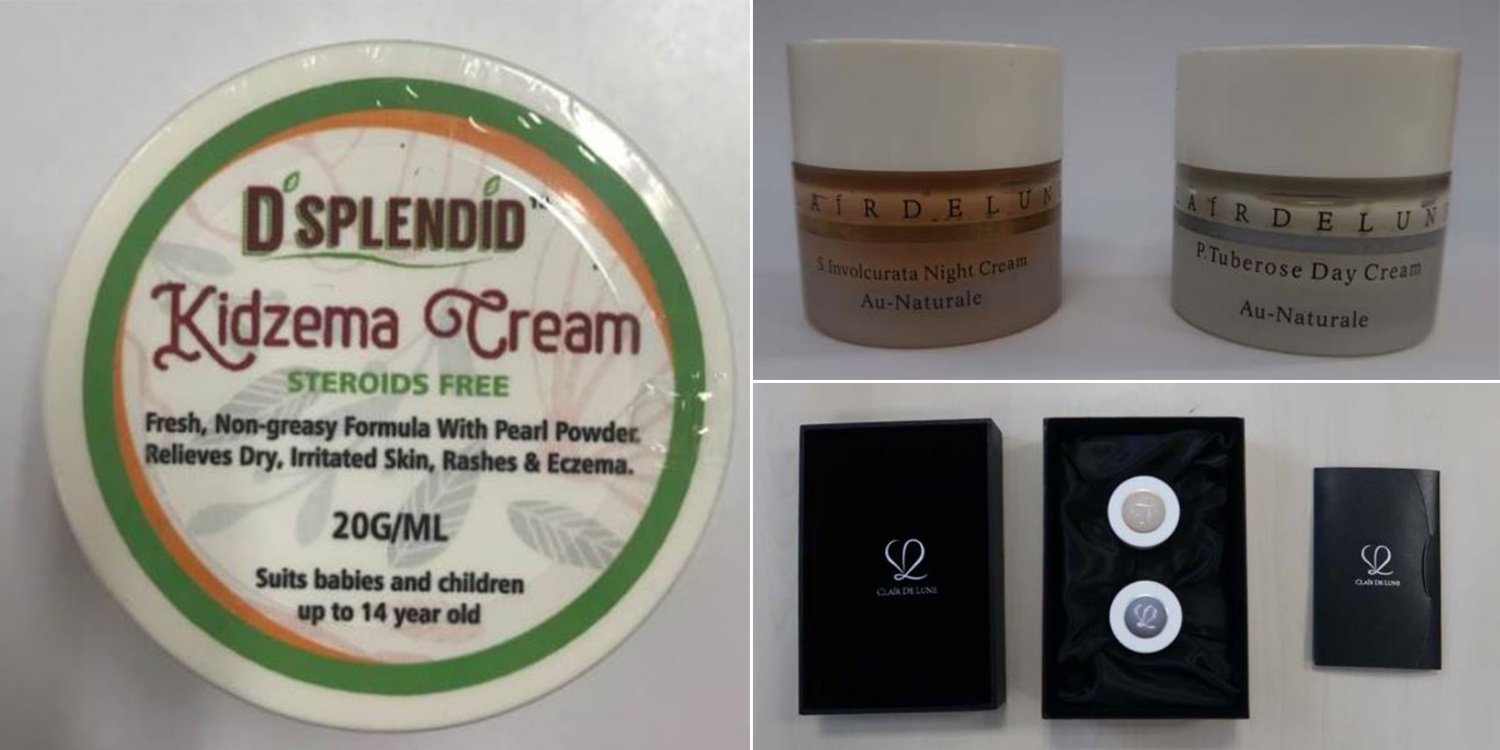 Users of skin creams may want to take note of the brands they’re using.

On Monday (1 Jul), the Health Sciences Authority (HSA) issued an advisory warning against using 4 skin creams which can cause adverse skin reactions.

The creams are from 2 brands, D’Splendid and CLAĺR DE LUNE, as well as an unlabelled brand from Malaysia.

Consumers advised not to buy & use these creams

HSA checks have revealed undeclared potent ingredients in the 4 skin creams, such as steroids, antibiotics and antifungals, which can trigger adverse skin reactions.

HSA has alerted members of the public not to buy and use the creams.

According to eczema patients, the D’Splendid and CLAĺR DE LUNE creams were able to quickly relieve their symptoms, but worsened their condition when they stopped using them.

The D’Splendid Kidzema cream contains an antibiotic and an antifungal medicine, which make it unsuitable for children under 12 years old.

According to HSA, inappropriate use of such medications may cause reduced effectiveness for future infections. 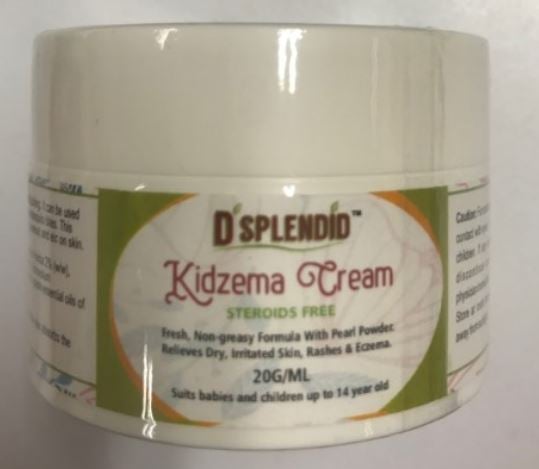 Similarly, the CLAĺR DE LUNE creams have potent ingredients that can cause skin thinning, rash and irritation.

An infant under a year old also developed Cushing’s syndrome after using an unlabelled cream for diaper rash from Malaysia.

The cream was purchased from a Malaysian traditional practitioner, and was found to have a potent steroid and an antifungal medicine.

She was hospitalised, but has fortunately since been discharged.

Consumers advised not to purchase & use the creams

HSA has advised consumers not to purchase and use the above-mentioned creams.

Consult your doctors if you’ve been using the creams, as abrupt stopping of treatment may lead to worsened eczema conditions.

Members of the public are also advised to take more care in choosing products for babies and children, and do not use unlabelled products from unfamiliar overseas sources.