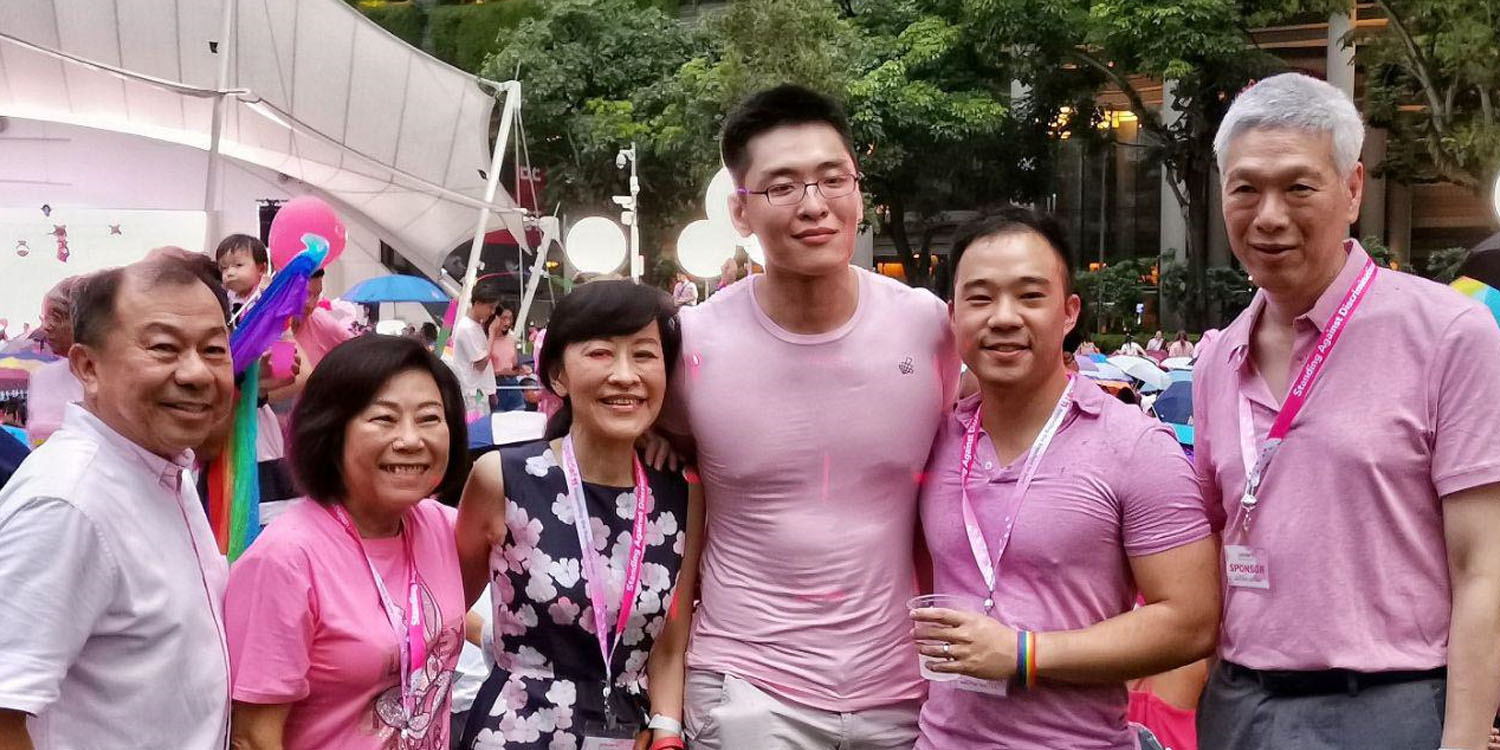 Standing together in solidarity.

On Saturday (29 Jun), attendees of Pink Dot 2019 may have spotted a few familiar faces at the event.

Lee Hsien Yang was at the Pink Dot event with his son, Li Huanwu, and his son-in-law, Heng Yirui. 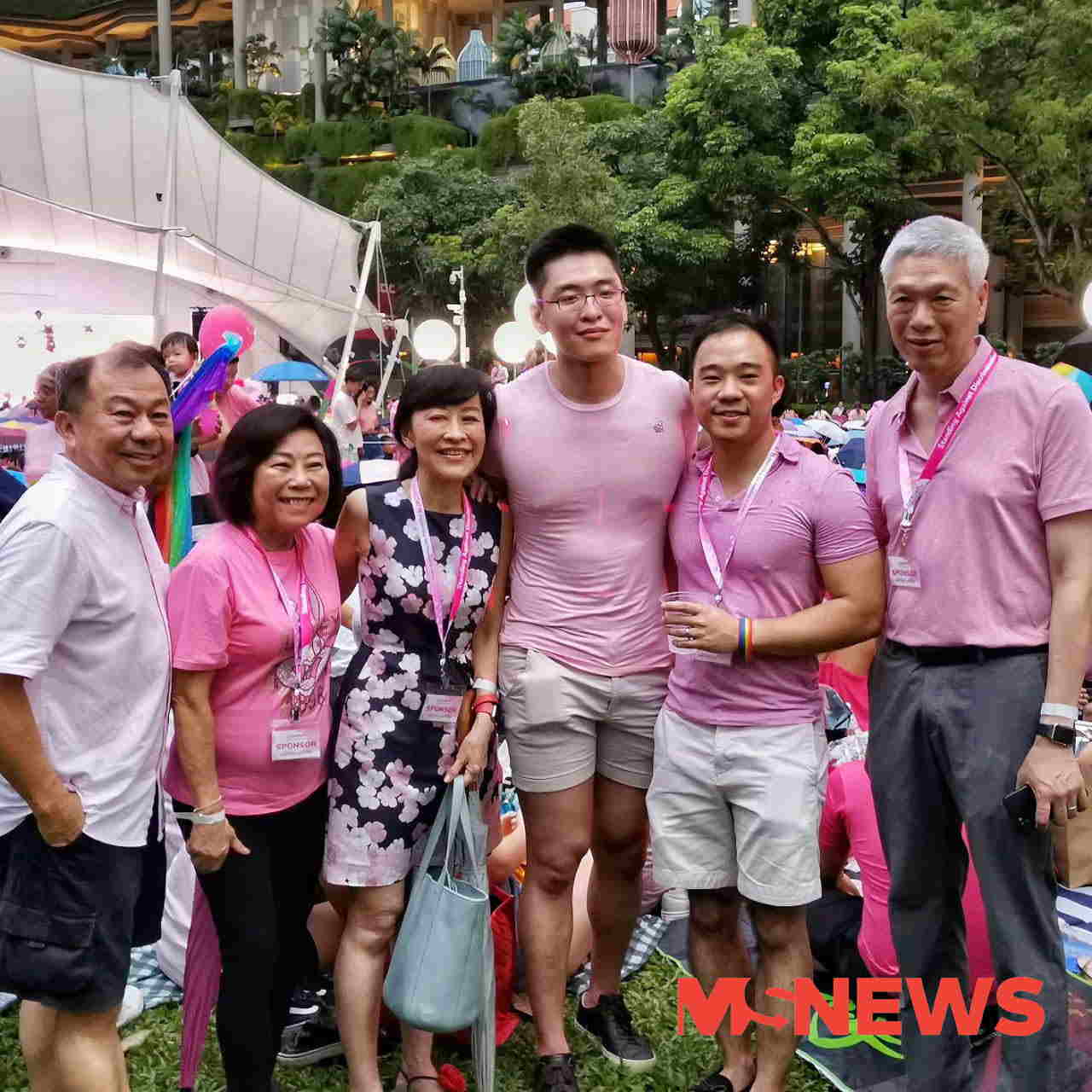 This is the first time Mr Lee Hsien Yang has attended a Pink Dot event. 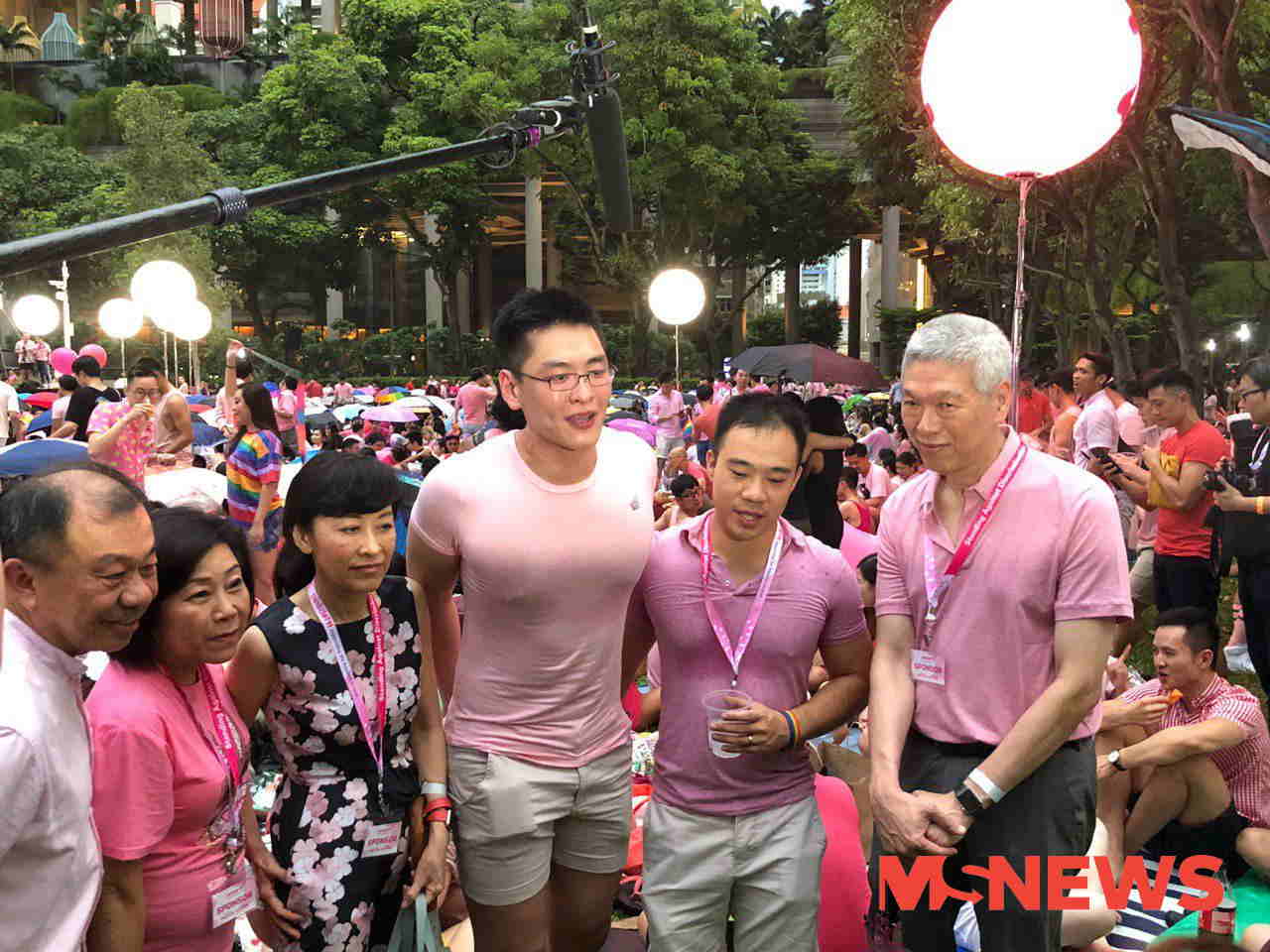 He was accompanied by his wife and his son, Li Huanwu. Also at the event were Huanwu’s husband, Heng Yirui, and Yirui’s family members.

Li Huanwu is an ardent supporter of Pink Dot

Back in May 2019, news broke that Li Huanwu had married his now-husband, Heng Yirui, in South Africa. 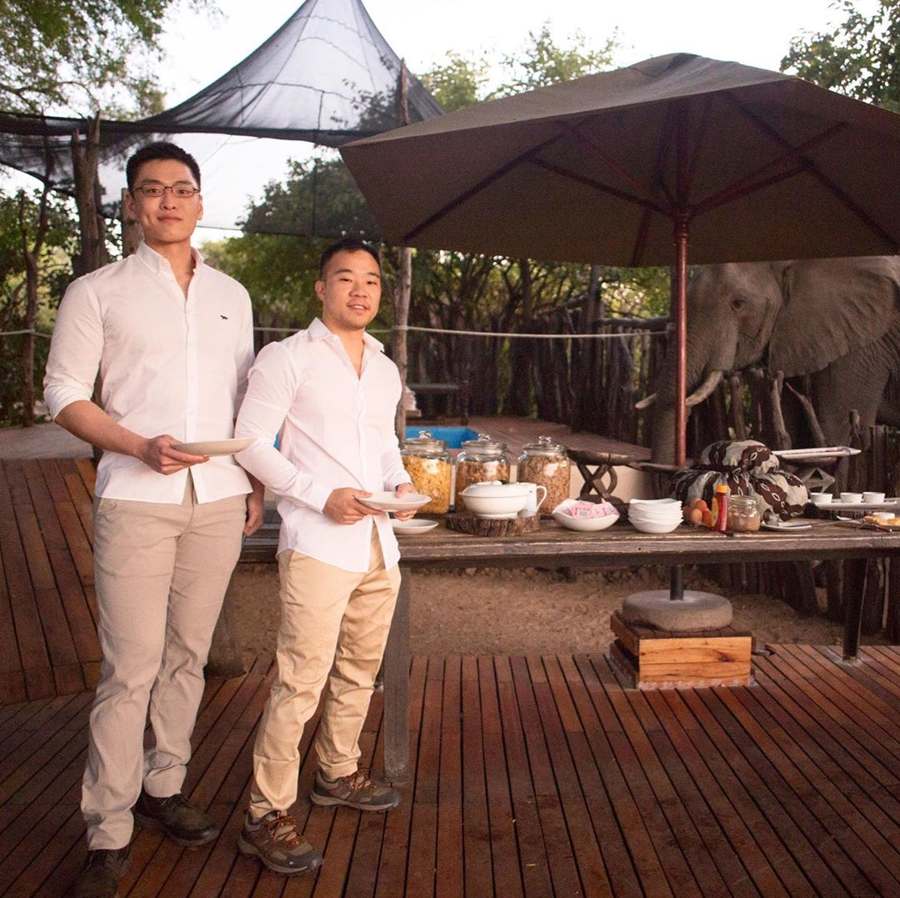 Li Huanwu has been an ardent supporter of Pink Dot, encouraging people to attend the events in 2017 and 2018. The couple at Pink Dot 2018
Source

Heartened by their families’ support

The presence of Huanwu’s and Yirui’s family members at Pink Dot 2019 shows their strong support for the couple.

We’re heartened that the couple has their families’ support, and may they continue to stand in solidarity with all other attendees of the event.