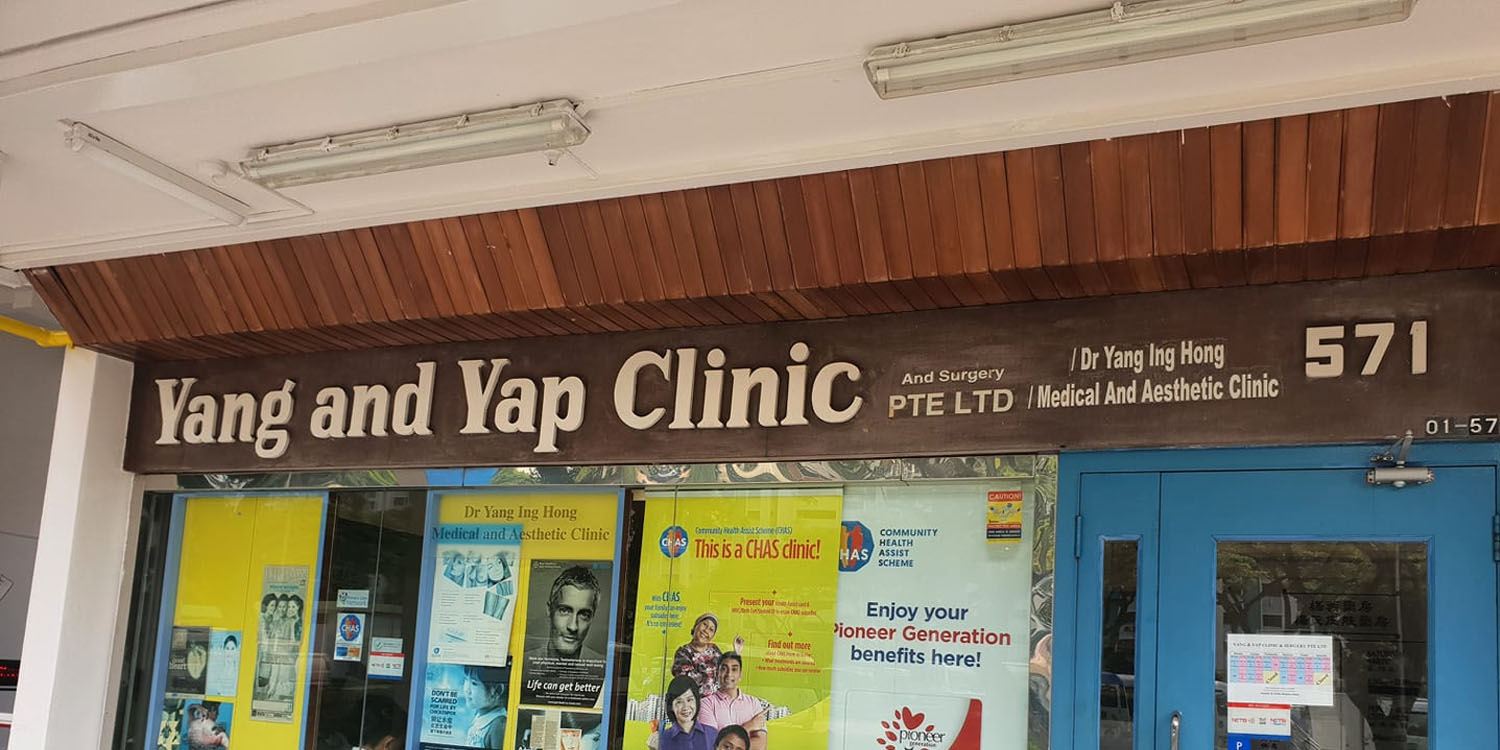 A heartland clinic cured her son.

Eczema patients are all too familiar with the crazy itching sensation in hot or cold weather. Some endure the symptoms for years, with no sight of any effective treatment.

And not only do they suffer, their loved ones do too.

For this Singaporean mother, watching her son agonising over his condition for years despite trying out numerous different medical centres, was a very difficult experience for her.

So when a heartland clinic in Bedok finally helped her son, she elatedly took to Facebook to share her experience. The post has since gone viral, garnering over 3.2k shares at the time of writing. Her son, Iman, had been living with eczema for years. In times of harsh weather, his skin irritation would be so bad that it would even affect his sleep.

Iman would also scratch his rashes uncontrollably till his skin bled.

She had brought him to various medical centres like the National Skin Centre (NSC), KK Hospital and countless private doctors — all to no avail.

It was a really difficult phase for me and my family seeing him in that state. It was chronic.

Iman’s mother also touched on the stigma that eczema patients deal with in daily life. This unfortunately stems from certain misconceptions about the condition.

While the rash may look red and progressive, eczema is not contagious or transmissible via air-borne means.

Similarly, due to the rashes’ appearance, many people also believe eczema is due to inadequate washing, which is untrue.

A cure for his rash finally

In the end, it was a humble clinic located in Bedok North that Iman’s mother claimed had helped her son.

After visiting the clinic, Iman’s skin had become “smooth” and was “improving tremendously”.

Furthermore, “all natural ingredients and lotions” were used in the treatment.

She ends her post by imploring other Singaporeans who suffer from eczema, to consider giving this clinic a try.

Hopefully, her story will also help spread awareness for eczema patients and alleviate the misconceptions many of us have towards them.