SDA Posters Convey Information Visually, Can Be Found Only In Pasir Ris-Punggol GRC

By now, you’d probably have seen election posters hanging around your neighbourhood, identifiable by the smiling faces plastered on them.

But if you’re a voter in Pasir Ris-Punggol Group Representation Constituency (GRC), where the Singapore Democratic Alliance (SDA) is contesting, your eyes might be treated to something different – posters with a more striking visual element, containing drawings instead of photos.

Netizens have had positive reactions to these posters, saying they are more visually arresting and

One of these posters was shared in a discussion thread on Reddit, and it received rave reviews from the commenters. 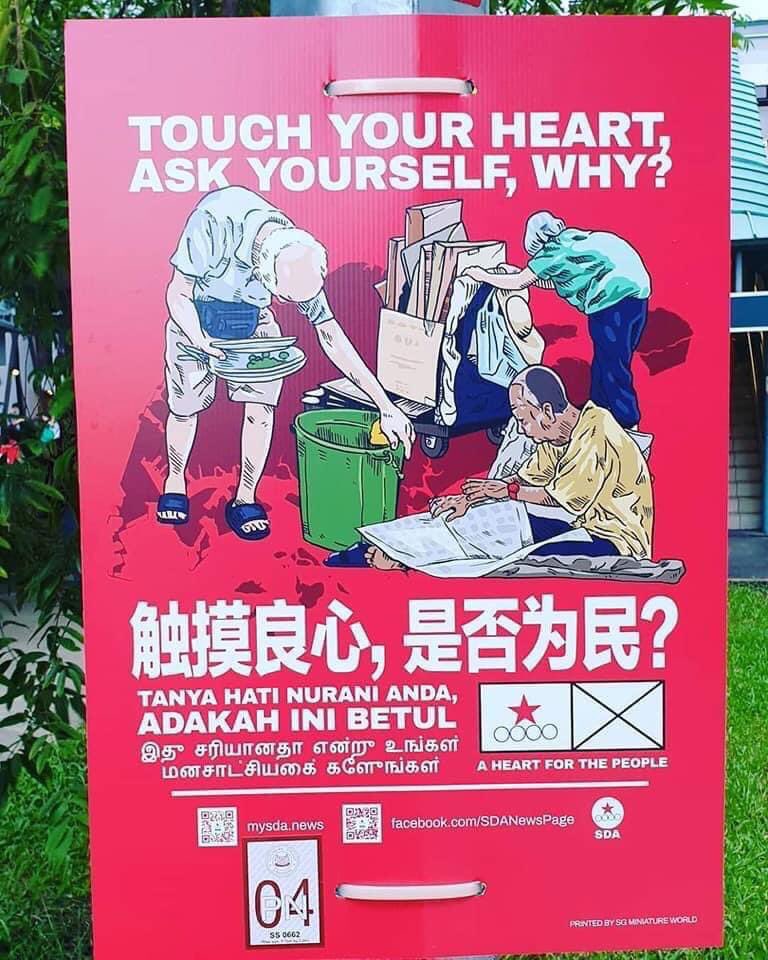 Calling it the “best electoral advertisement” he’s seen so far, one praised it for the interesting visually focused way of conveying information, which makes it more striking and forces us to think of issues we may have thought about before, but may not know how to visualise.

Another compared it favourably with the “cookie-cutter communications” of other political parties. 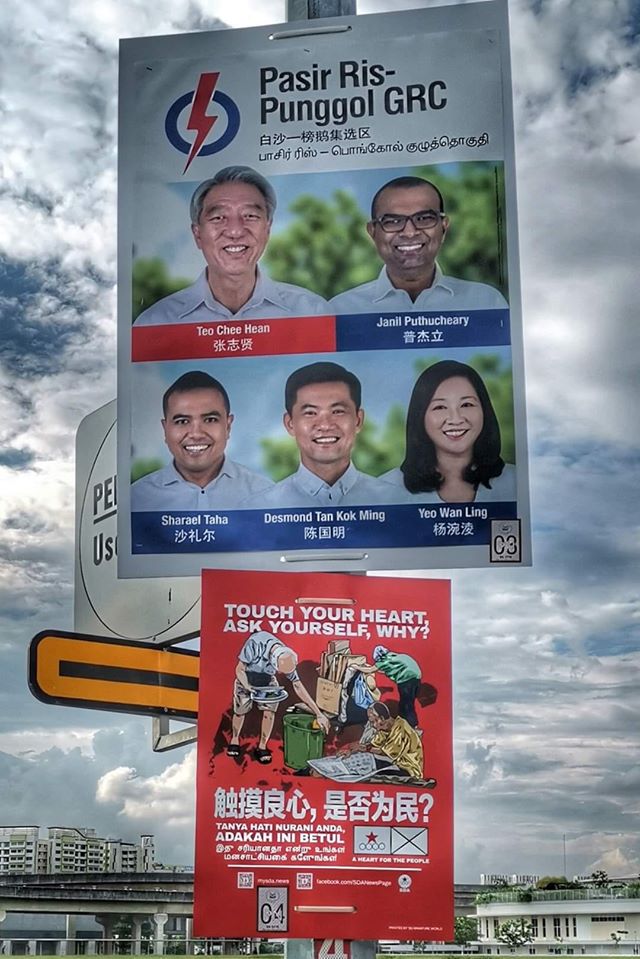 One thing good about expressing the policies visually is it brings forth the human factor of the message far better than just using words.

It means the party has gotten its message across even if they don’t win.

A 3rd commenter pointed out that these won’t be possible without a great artist/graphic designer, a profession which many Singaporeans voted as the most non-essential in a recent Straits Times survey.

The posters have made waves on Twitter also, with one netizen comparing them to the old-school election posters of the 1960s. At that time, the electorate was largely uneducated, so drawings would make the polices easier for them to understand. 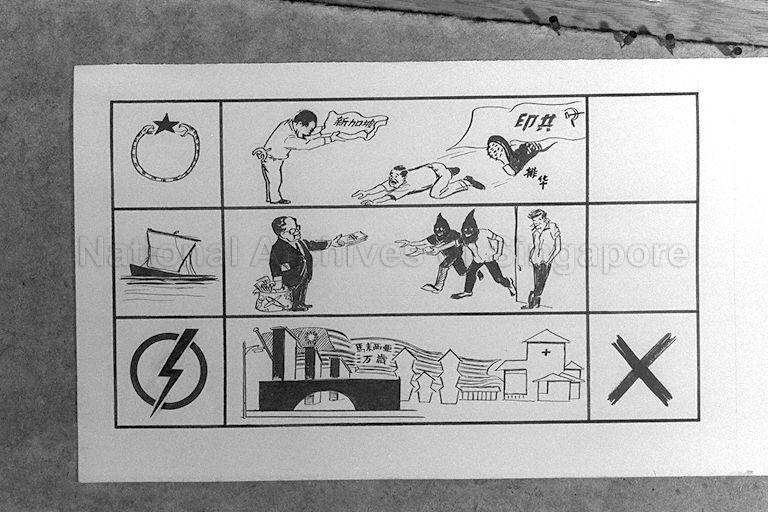 Highlighting the issues, not the people

Besides SDA chief Desmond Lim, SDA’s candidates may not be as well-known to the public as People’s Action Party candidates like Senior Minister Teo Chee Hean.

Thus, not having their faces on their posters may be a genius move, as it instead highlights the issues they stand for instead, and why people should vote for them. It’s too bad the SDA is only contesting in Pasir Ris-Punggol GRC, so that’s the only place we can see the posters.

If you’re in the Pasir Ris-Punggol area, do look out for these old-school posters before they’re gone.