On Sunday (14 Jun), an article in The Sunday Times (ST) sparked controversy, due to the results of a survey that it commissioned.

According to a widely shared infographic that appeared with the article, “artist” was named as the top “non-essential job”. 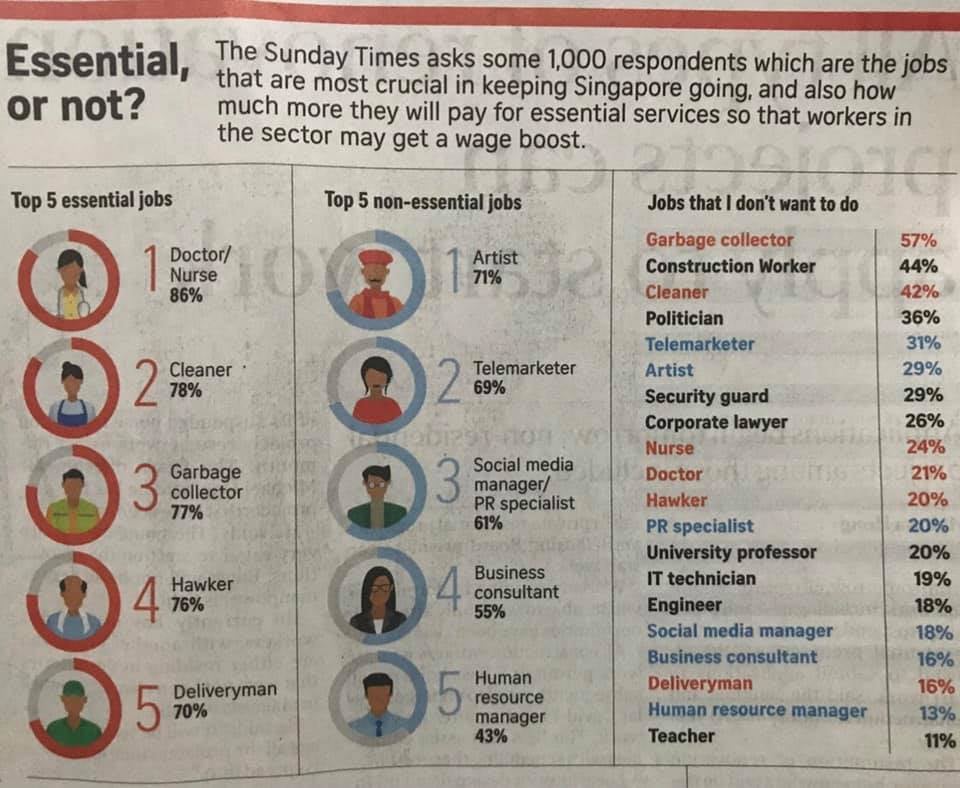 Amid the dismay among local arts practitioners, one may have wondered: Who are the people who did this survey, and why did they give such an answer?

A netizen has come forward to say that he was one of the people who took part in the ST survey — and though he feels guilty that it hurt his artist friends, he wouldn’t change his answers.

In a Facebook post on Tuesday (16 Jun), the netizen claimed that he – and the 999 other respondents of the survey – were not told of its purpose. 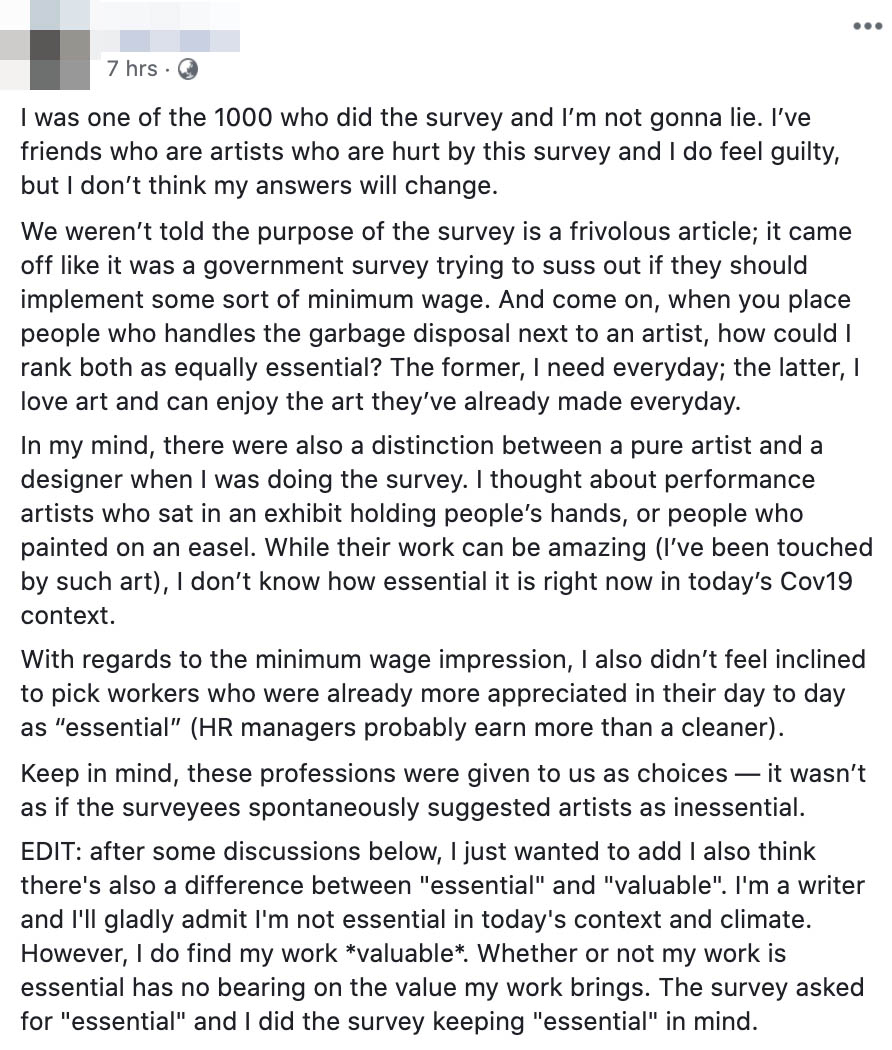 In fact, he said it sounded like some sort of government survey.

Suspecting that the survey was intended to see if people were in support of minimum wage, the netizen thus felt more compelled to mark less-appreciated workers like cleaners as “essential”, rather than occupations like Human Resource manager who probably earn more.

Sharing his thought process while taking the survey, he noted that it very clearly defined “essential” as,

Someone who is engaged in work deemed necessary to meet basic needs of human survival and well-being, such as food, health, safety and cleaning.

As such, he kept this definition in mind.

And going by the definition, he couldn’t rank a garbage disposal handler as equally essential to an artist.

That’s because while he loves art and can enjoy it everyday, there’s a need for a garbage collector everyday. 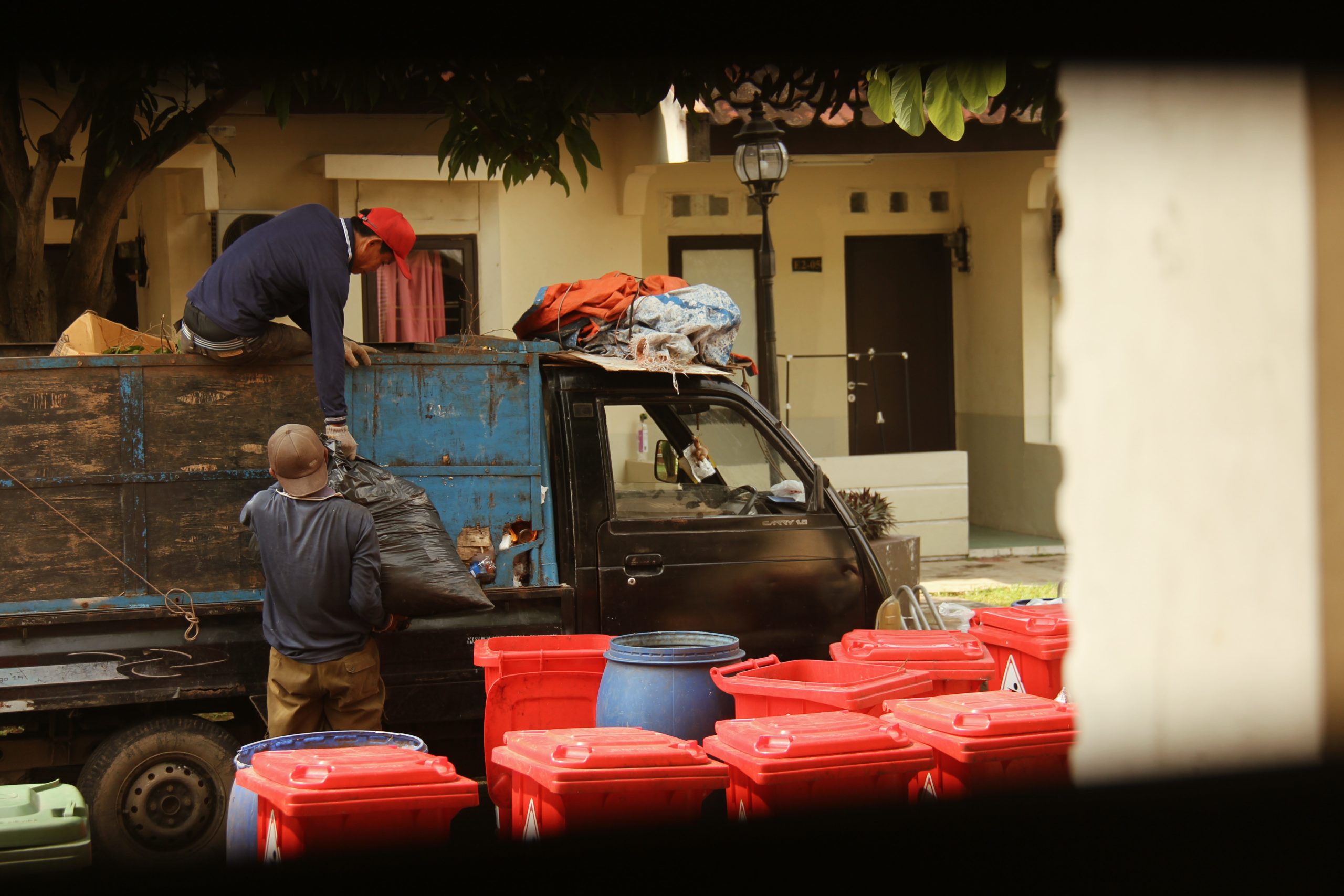 Clear distinction between types of artists

He said also had a clear distinction in his mind between different kinds of artists.

For example, there’s what he considered a “pure artist” who “painted on an easel”. Then there’s another type of pure artist — a performance artist, who “sat in an exhibit holding people’s hands”. 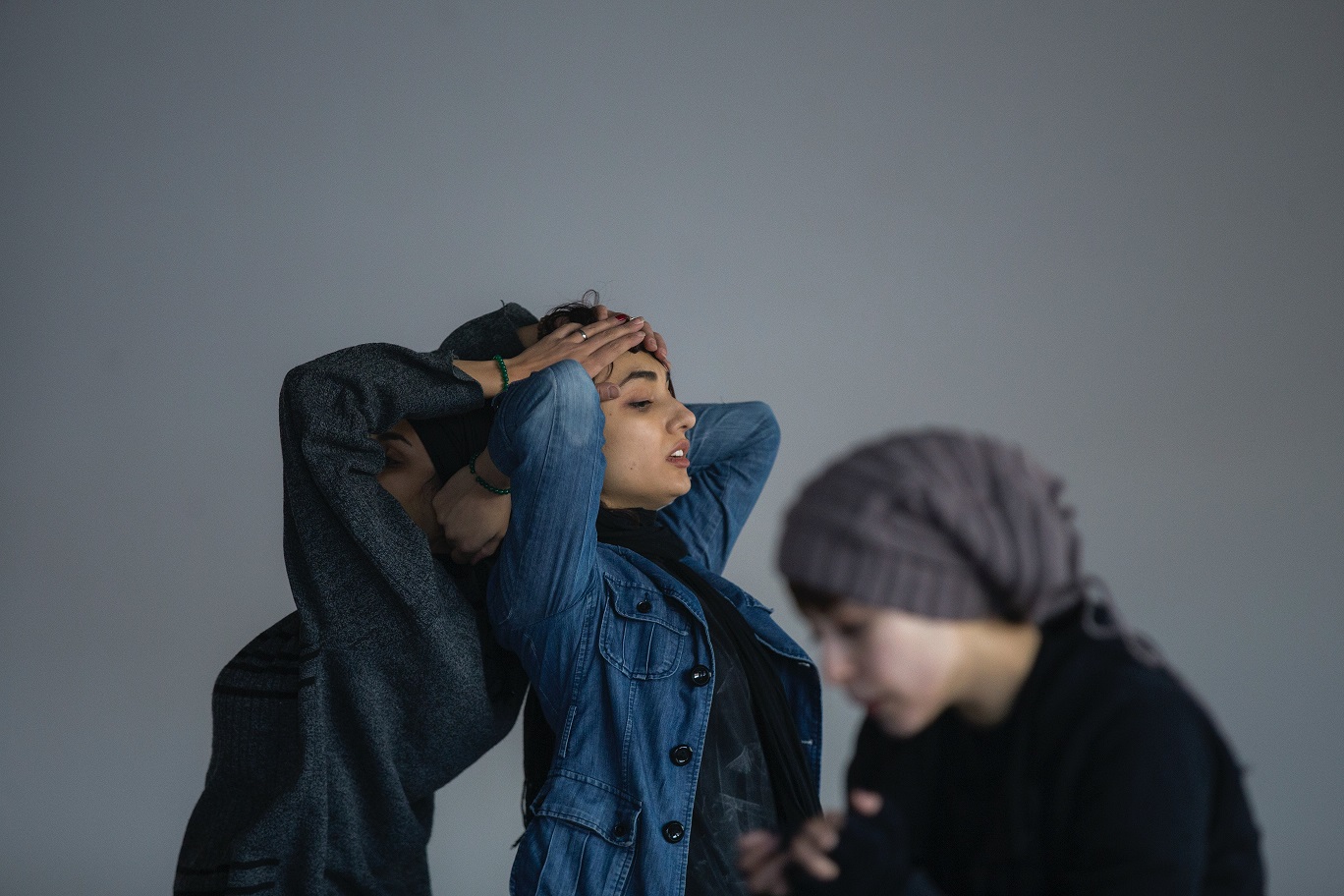 Then there’s a designer, one of whom would have designed the very infographic that caused such an uproar. He has been touched by the work of artists, he said, and their work is amazing, but in the Covid-19 context, he wouldn’t say such work is essential.

Not “essential”, but valuable

In fact, the netizen revealed that he’s a writer himself, and while he wouldn’t consider his work essential “in today’s context and climate” — which, again, possibly means amid the Covid-19 pandemic — he does think his work is “valuable”.

That’s because the value of his work isn’t influenced by whether it’s essential or not.

He thinks that although many feel art isn’t crucial to survival, especially in the context of a pandemic, it doesn’t mean art has no value.

While surveys like ST’s reveals what people’s priorities are during tough times like these, we shouldn’t discount the efforts of those who work in the arts field.

Art thrives during adversity, and it’s meaningful and brings joy to others, which is exactly what we need during a crisis.

All jobs are important in their own way, and we should all workers whom put effort into trying to make the world just a little better.