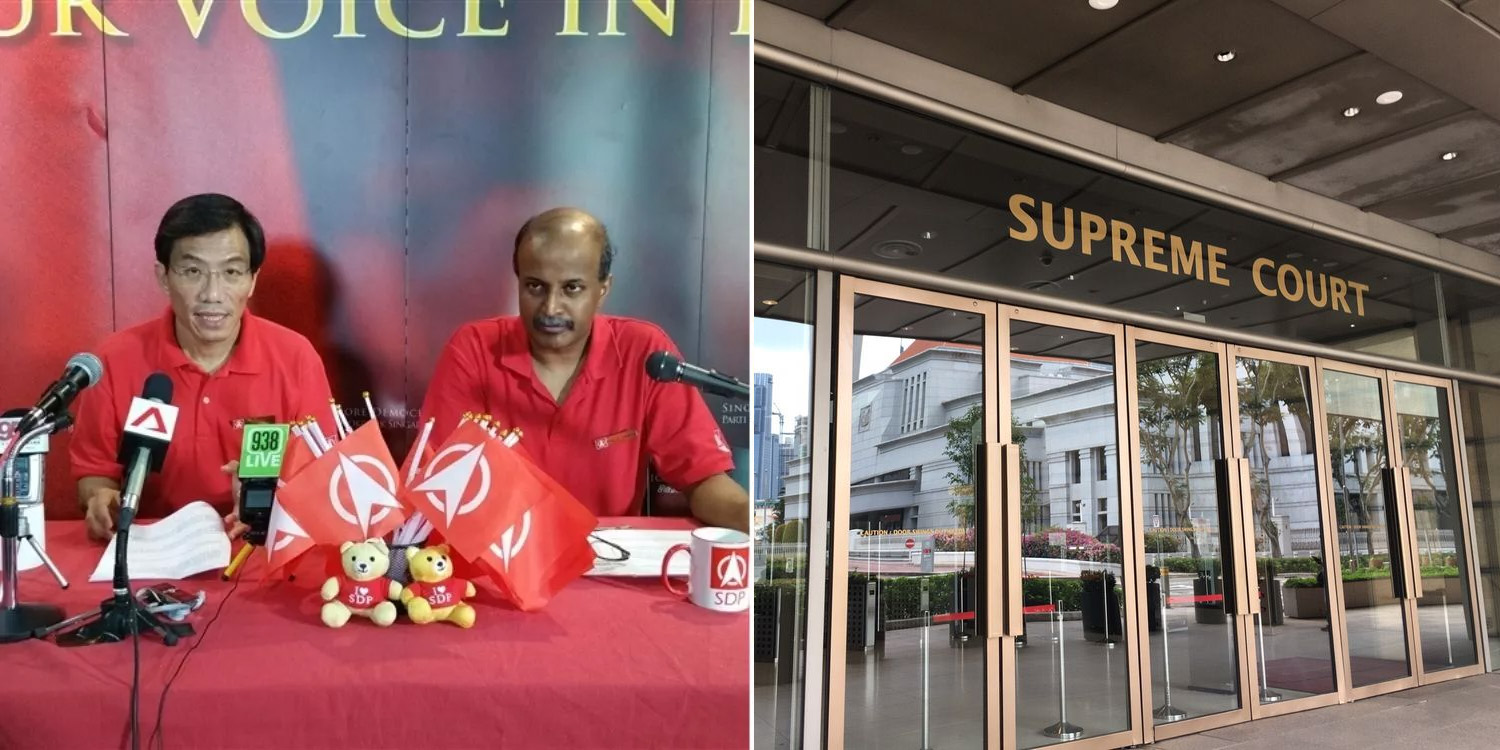 The case stemmed from SDP's claims on PMET employment.

SDP Challenges POFMA Order For 3rd Time At Court Of Appeal, After Being Rejected Twice

Despite dissent from the opposition, the Protection from Online Falsehoods and Manipulation Act (Pofma) was passed by Parliament last year, and came into effect in Oct 2019.

Public discourse on this matter was amplified when correction directions were served to the Singapore Democratic Party (SDP) in Dec by Manpower Minister Josephine Teo.

However, the SDP didn’t accept the directions, and appealed against them. Today, it went in front of the highest court in Singapore to do so. 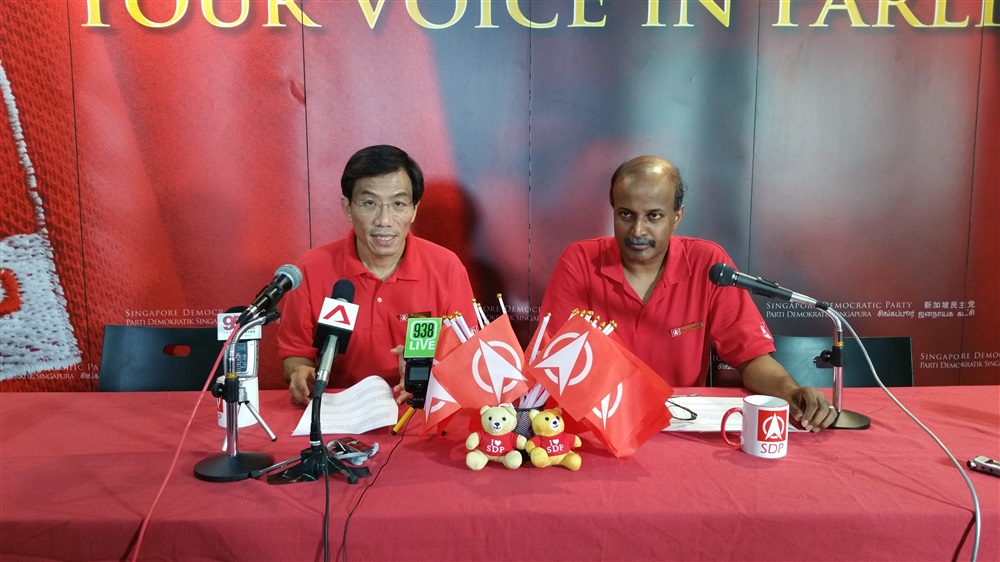 Case to go before Court Of Appeal

In a Facebook post on Wednesday (16 Sep), the SDP said the hearing will take place in front of the Court Of Appeal (COA) on Thursday (17 Sep) at 10am.

There, it will be heard by a panel of 5 judges led by Chief Justice Sundaresh Menon. The other judges will be Judges Andrew Phang Boon Leong, Judith Prakash, Tay Yong Kwang and Steven Chong.

This appeal will be the first POFMA challenge to be heard in Singapore’s highest court.

The case started when the SDP published 2 Facebook posts and 1 article on its website that made certain claims on employment statistics for Singaporean professionals, managers, executives and technicians (PMETs).

The SDP claimed that PMET retrenchment among Singaporeans had increased and PMET employment had dropped.

SDP’s infographic on Singaporean PMET employment was also deemed by the Ministry of Manpower (MOM) to be misleading.

Mrs Teo then instructed the POFMA Office to issue 3 correction directions to the SDP. In response, SDP made the 1st-ever challenge to a POFMA order.

It filed an application to MOM in January to cancel the directions. It was rejected.

Undeterred, the party subsequently filed an appeal to the High Court — its 2nd challenge.

The judge said there was substantial reason for the 3 directions, and it had been proven that the statements from SDP were untrue. 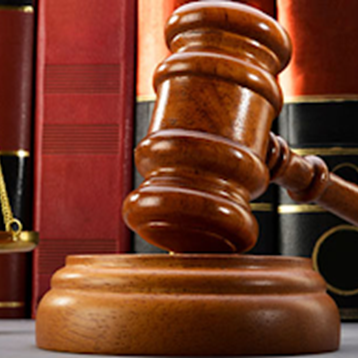 In response, the SDP appealed the High Court’s decision — its 3rd challenge.

The party said they “hope for a favourable outcome in this case” and added that they will announce details when allowed to.

We will be following the course of this court hearing closely to find out the outcome.

Regardless of the verdict, let’s hope justice always prevails.

Featured image from SDP and Yelp.