Fake News Bill Finally Gets Passed, Only WP Members Voted Against It 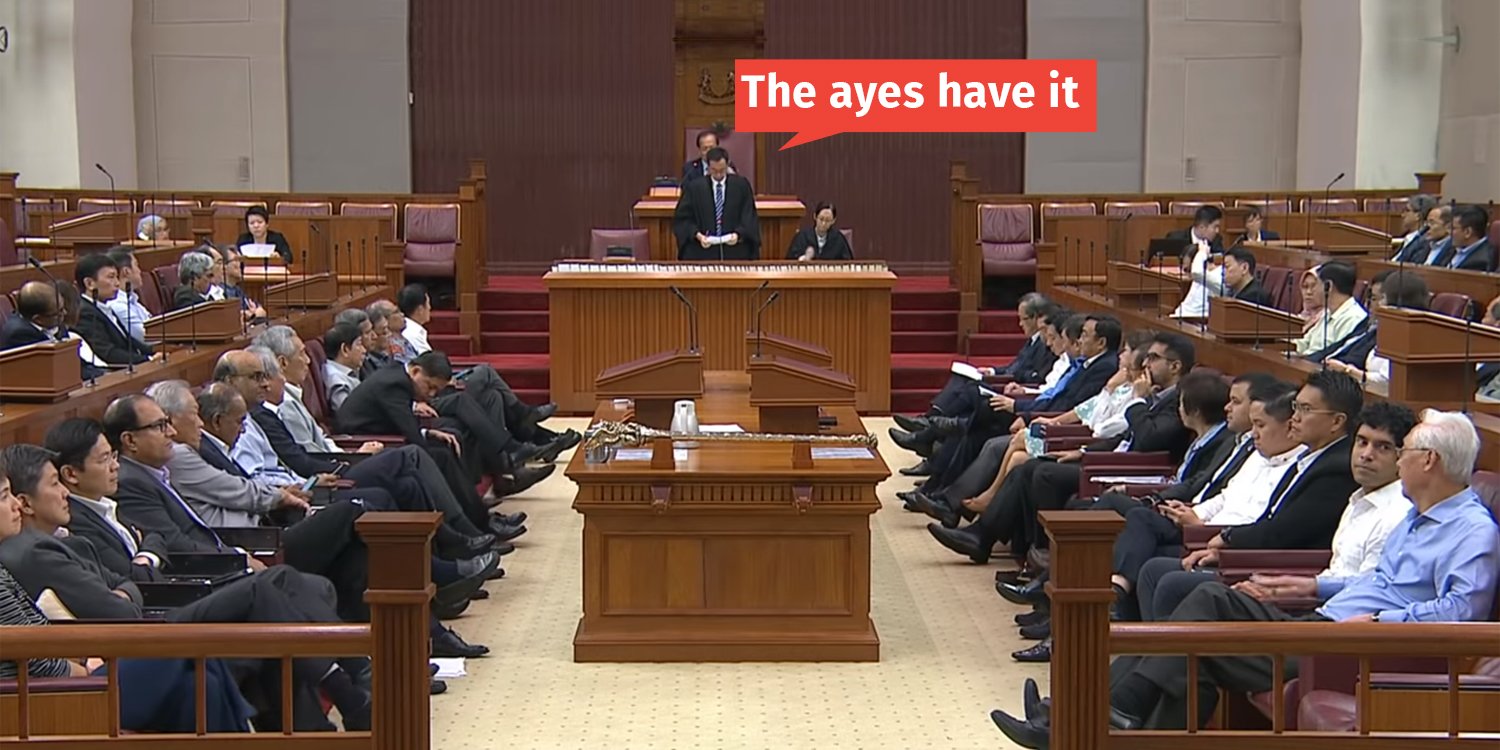 Parliament Passes the Protection from Online Falsehoods and Manipulation Bill

After months of adding, trimming and debating, the Protection from Online Falsehoods and Manipulation (POFMA) Bill has finally been passed in parliament. 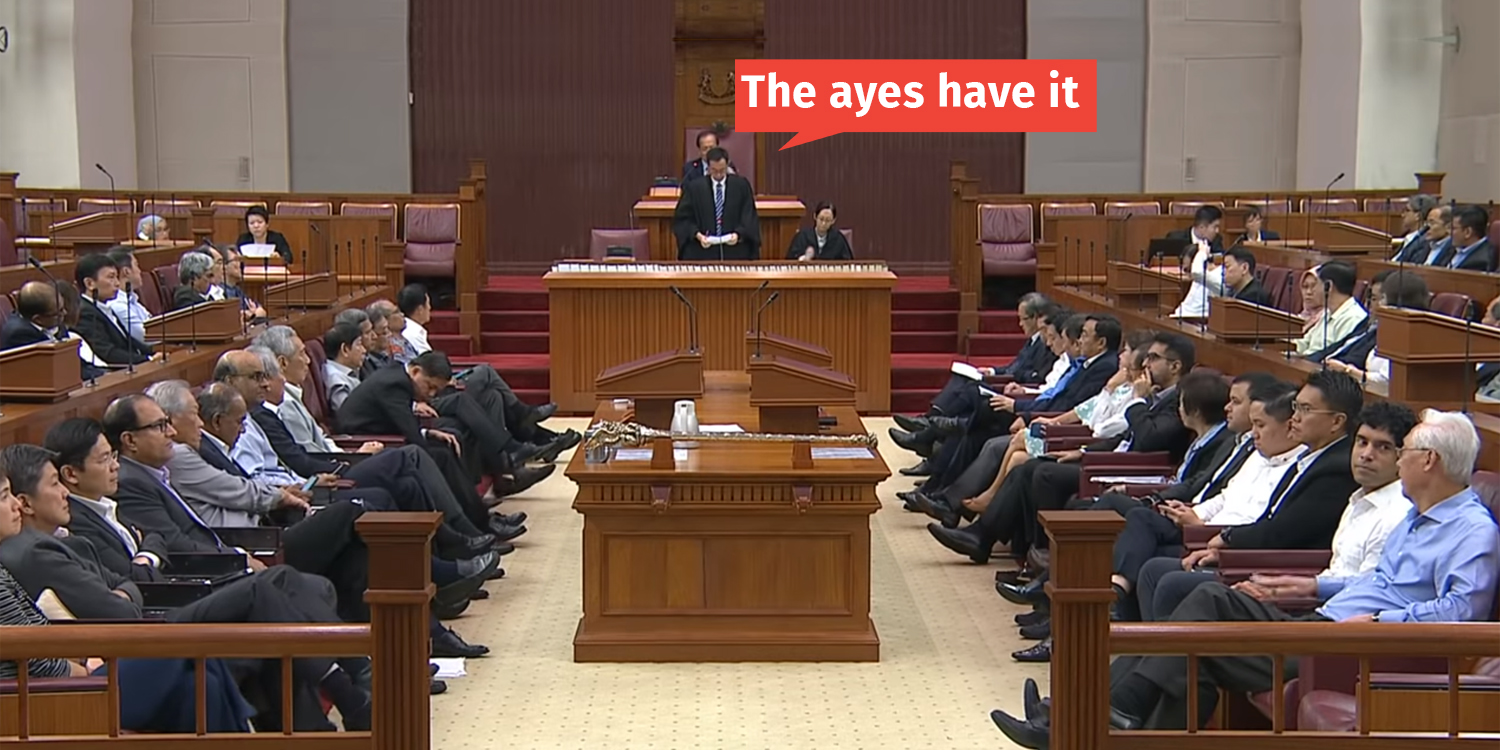 Abstaining from the voting were 3 Nominated Members of Parliament (NMP) — Anthea Ong, Walter Theseira and Irene Quay. The trio had proposed changes to the bill last month (30 Apr), but their suggestions were rejected by Parliament.

The final debate, just before the passing of the bill, lasted through Tues (7 May) and Wed (8 May).

Most of the concerns raised by WP members about the bill were nothing new. Particularly, WP MP Low Thia Khiang said that the bill would give ministers “absolute power” to decide if something is a falsehood.

To his second point about free speech, Mr Shanmugam asked Mr Low to recall how he had said the same thing about the Administration of Justice Protection Act (AOJPA), which was passed in 2016. But in the end, nothing of what Mr Low said came true.

Proposal for an independent council rejected

The 3 NMPs who sat out of the voting process had earlier proposed 4 changes to the bill:

Mr Shanmugam addressed some of them in the second reading of the bill.

For the proposal that there ought to be an independent council, Mr Shanmugam said that the parliament is itself already a “representative body … where MPs hold the ministers accountable.” So it would be pointless to keep creating more ‘independent’ bodies to watch over it. It’s the never-ending question of who watches over the watchmen?

With regard to the second and third proposal, Mr Shanmugam explained that they will be set out in secondary legislation later on. This primary legislation of the bill should focus on more crucial aspects of the fake news law.

MPs agree on the importance of the bill

Notwithstanding their disagreements, many of MPs agreed on the importance of tackling fake news. This included Ms Rahayu Mahzam who told CNA that she was “heartened” by the bill taking into account the committee’s recommendations.

While the law may seem frightening at the outset, it will probably, as Mr Shanmugam said, have very little impact on most of us. So while, we continue giving feedback on it, we shouldn’t have to anguish over its enforcement.