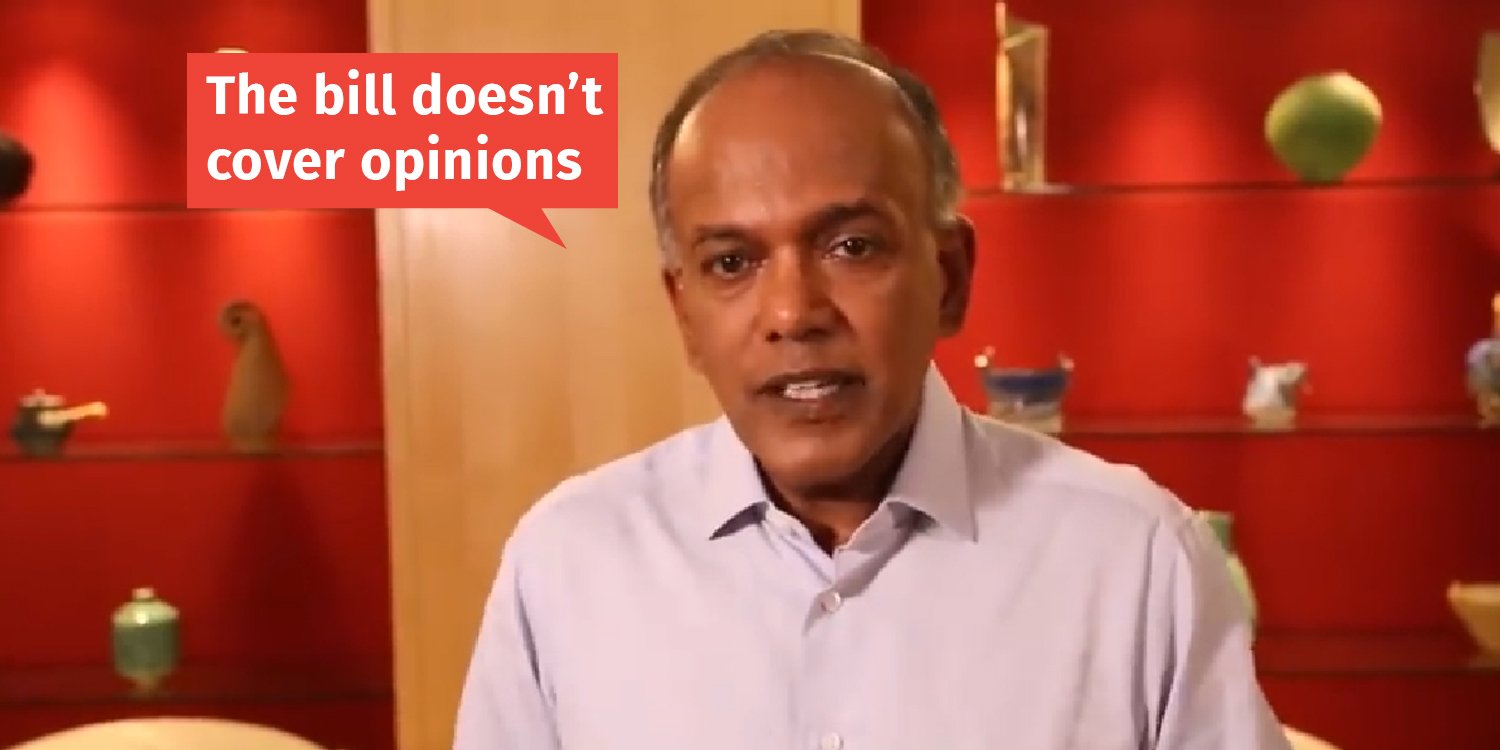 He talks about what the bill covers and what it does not, and reiterates that Singaporeans will still be entitled to their own opinions.

This comes after a public uproar over a picture of supposed songs with “offensive lyrics” was posted online by Workers’ Party MP Chen Show Mao. 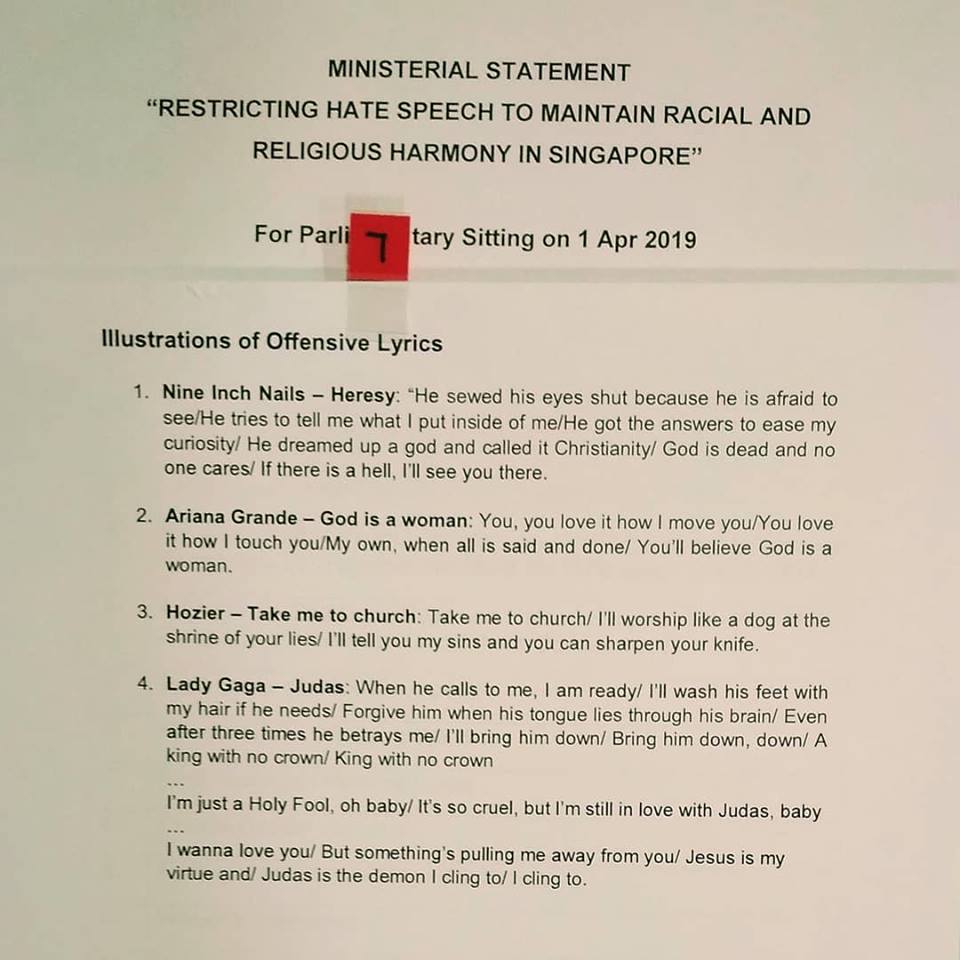 Picture taken out of context

In an earlier response to the picture, Mr Shanmugam explained that the picture posted by Mr Chen was taken out of context.

Many people assumed that the songs listed were what the government was going to ban.

But Mr Shanmugam cleared the air, saying that those songs were merely songs which he thought might offend people.

A few hours later, Mr Shanmugam posted a video explaining the fake news bill more carefully. He assures Singaporeans that the bill will not deny people the right to express their opinions.

The bill only covers false statement of facts, not opinions.

Facebook page Fabrications About The PAP gives a nice table distinguishing the two. 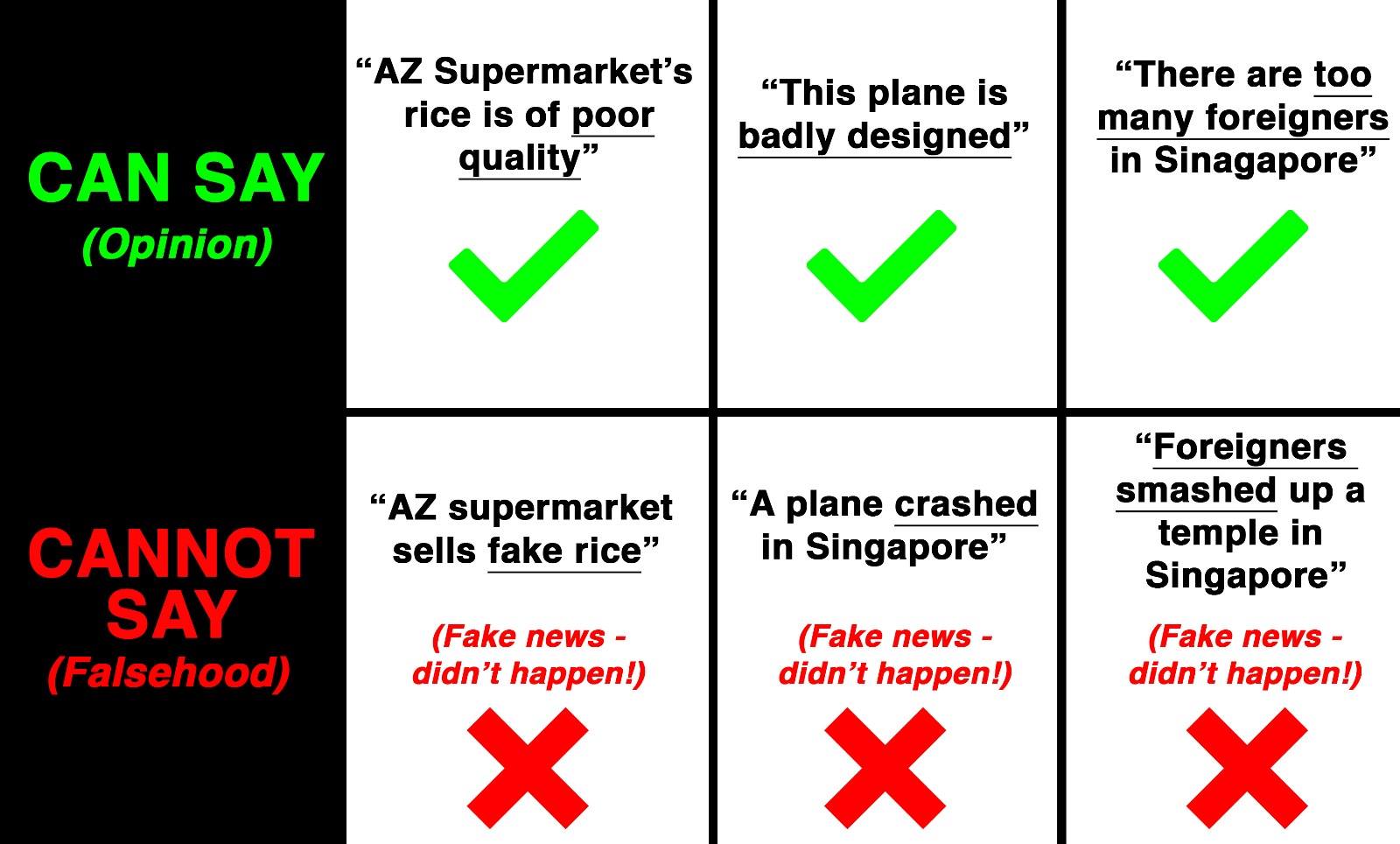 Courts will have final say about fake news

In the video, Mr Shanmugam also spoke about the authority of the government in determining fake news.

While the government is allowed initial policing of fake news, the courts will have the final say.

The governments’ initial calls are important because fake news spreads quickly and dangerously, explained the minister.

For example, in 2014, a false story about Muslim men raping a Buddhist woman set off destructive mobs within 24 hours, leading to multiple deaths and injuries.

Fake news only for statements, not opinions

The fake news bill may have us holding on to our freedom of speech more tightly than ever.

But Mr Shanmugam makes it clear that the government is not intending to stop us from expressing our opinions.

You can say whatever you want so long you’re not saying something that’s clearly untrue, or something that aims solely at arousing public anger and mayhem.

Fake news can seriously harm and divide a people. So while the government’s actions may impress upon some as excessive, perhaps they are really necessary for a stable, peaceful society. 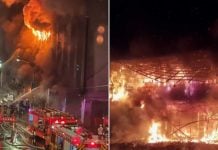 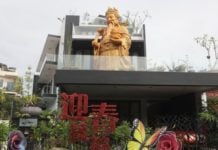