Do not spread fake news.

Self-inking pens were introduced this election to allow voters to indicate their choices “clearly and easily“. 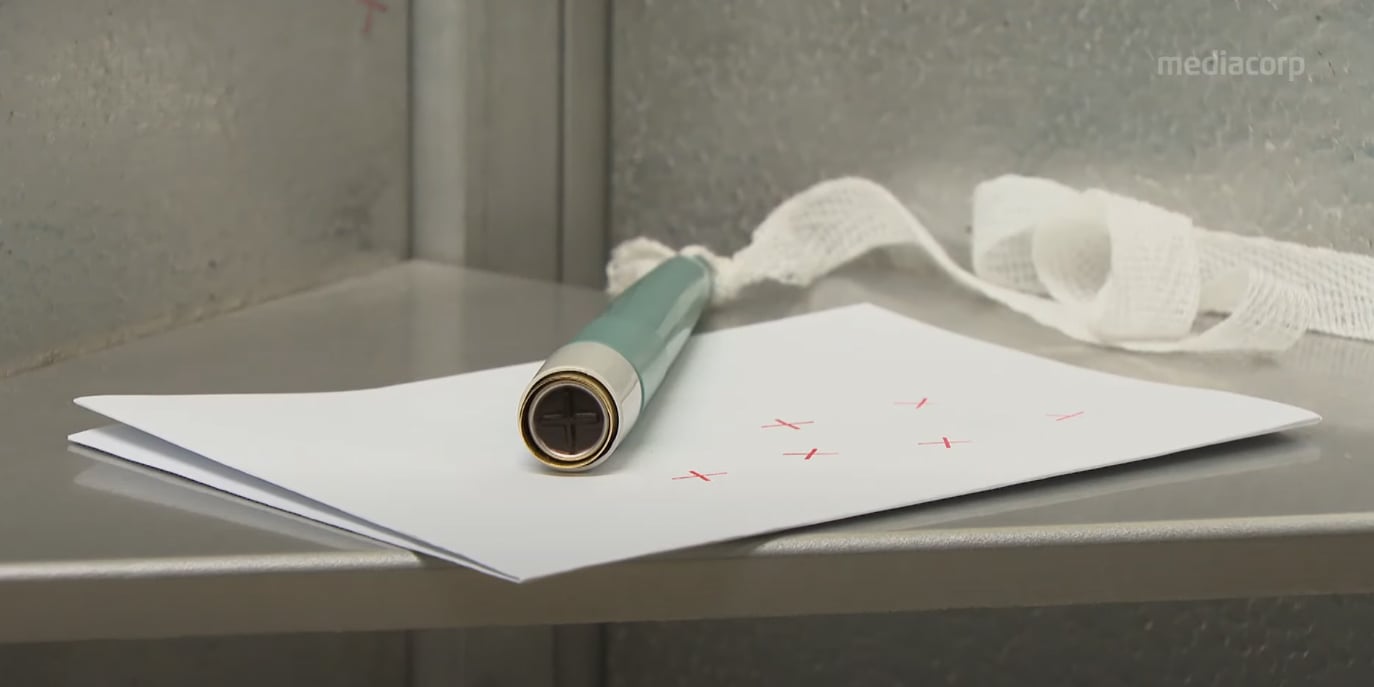 However, on Polling Day (10 Jul). there have apparently been rumours circulating that such pens are not working properly.

Self-inking pens can be used without exerting too much force

According to Channel NewsAsia, there have been rumours circulating that the self-inking pens “do not stamp properly” and will cause a significant amount of votes to be deemed invalid.

One such rumour can be found here:

And here’s another message circulating on WhatsApp.

Responding to such rumours, ELD said that the claims are not true.

In their statement, ELD reportedly said that voters can indicate their choice “clearly and easily” on the ballot papers without exerting too much force.

ELD also elaborated that ballot slips with multiple “X” or faint marks in the same box will still be considered valid.

In any case, voters are also permitted to bring their own pens to indicate their choice.

Earlier this week, rumours also circulated claiming that marks left behind by self-inking pens are not permanent. ELD has since debunked those rumours.

If you happen to have received similar texts claiming that self-inking pens are not working properly, please do not circulate them further and inform the sender of the correct information.

GE2020 has seen its fair share of fake news and unverified rumours going around, we don’t need more of them, especially on polling day.